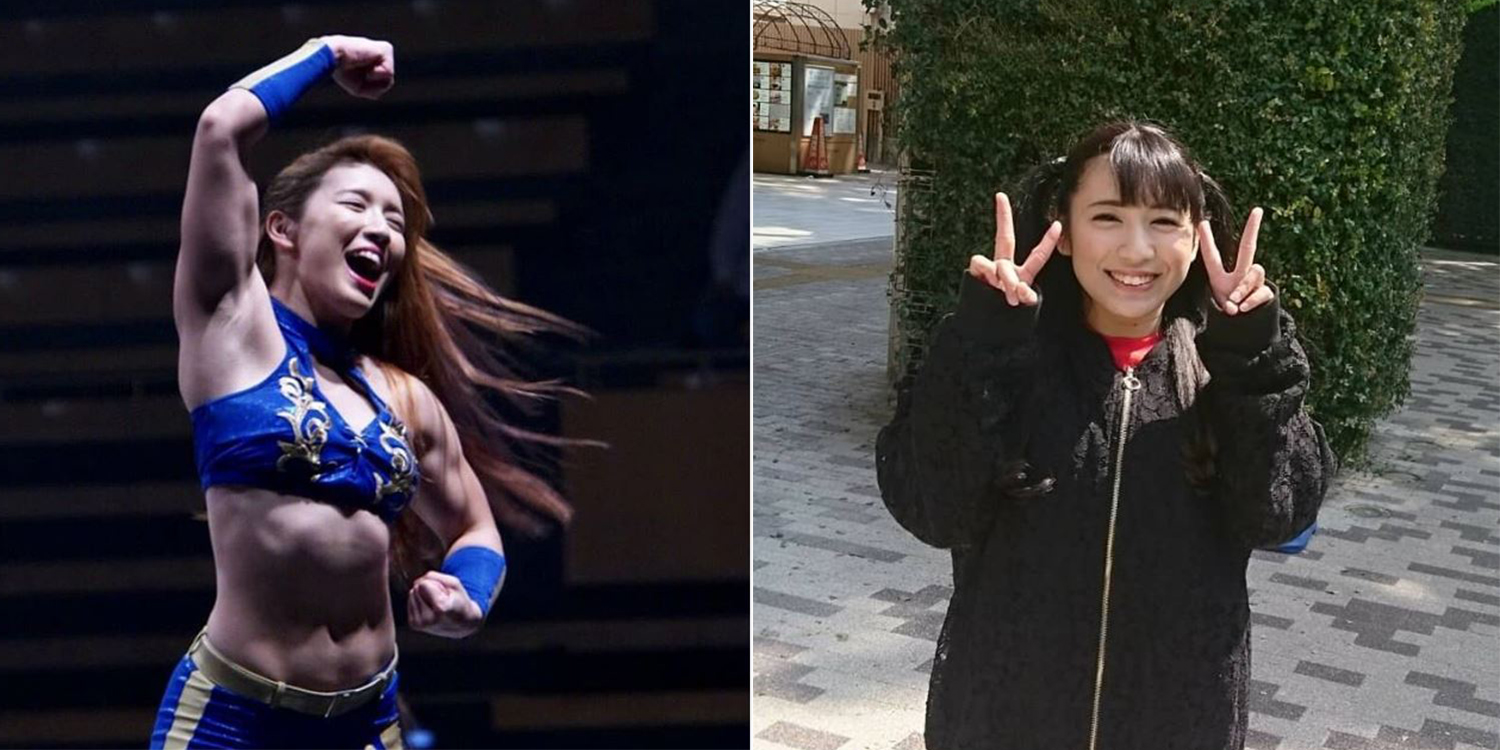 Kawaii girl with a deadly kick.

Remember the Chun-Li cosplayer, Reika Saiki, who went viral in 2018? 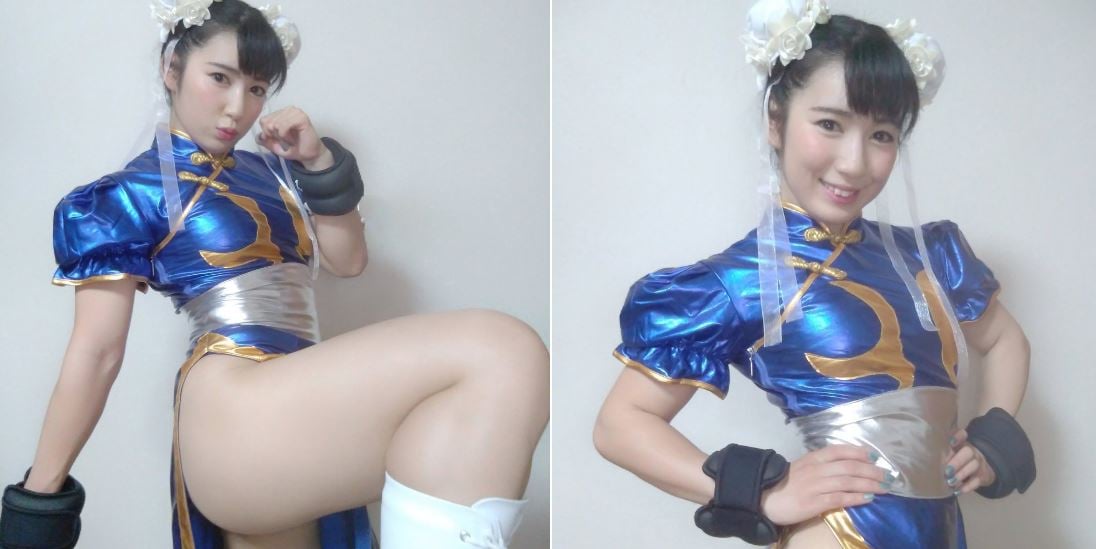 In the past year, she’s transitioned from Japanese cosplayer to full-time professional wrestler. She even started posting her workout videos on YouTube.

Ms Saiki transformed herself from anime fighter to wrestler in little over 3 years. 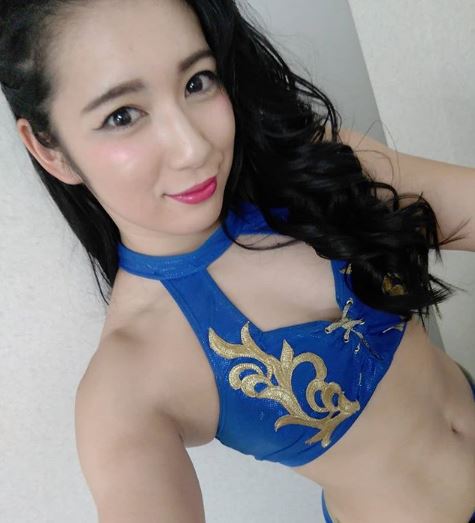 From her Instagram page, you’ll probably also realise that she has gotten even more muscular since 2018. 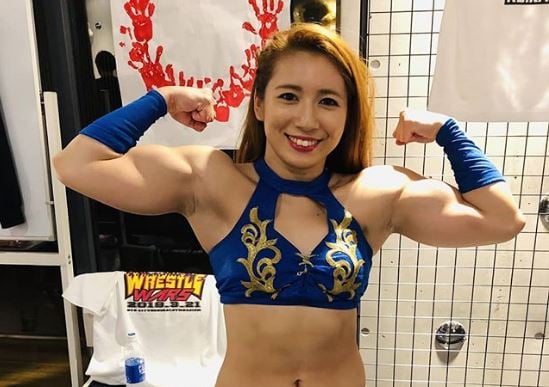 But she hasn’t just been going hard at the gym, she has also been working on her wrestling moves in the ring.

Around a month ago on Sunday (21 Apr), she posted her first YouTube workout video.

However, it wasn’t until her fourth video did she really come under the Internet spotlight again. In the video, she goes through a workout that’ll make grown men shudder.

She starts off her workout with deadlifts. This sounds reasonable until you realise her 150cm tall frame is carrying 60kg. 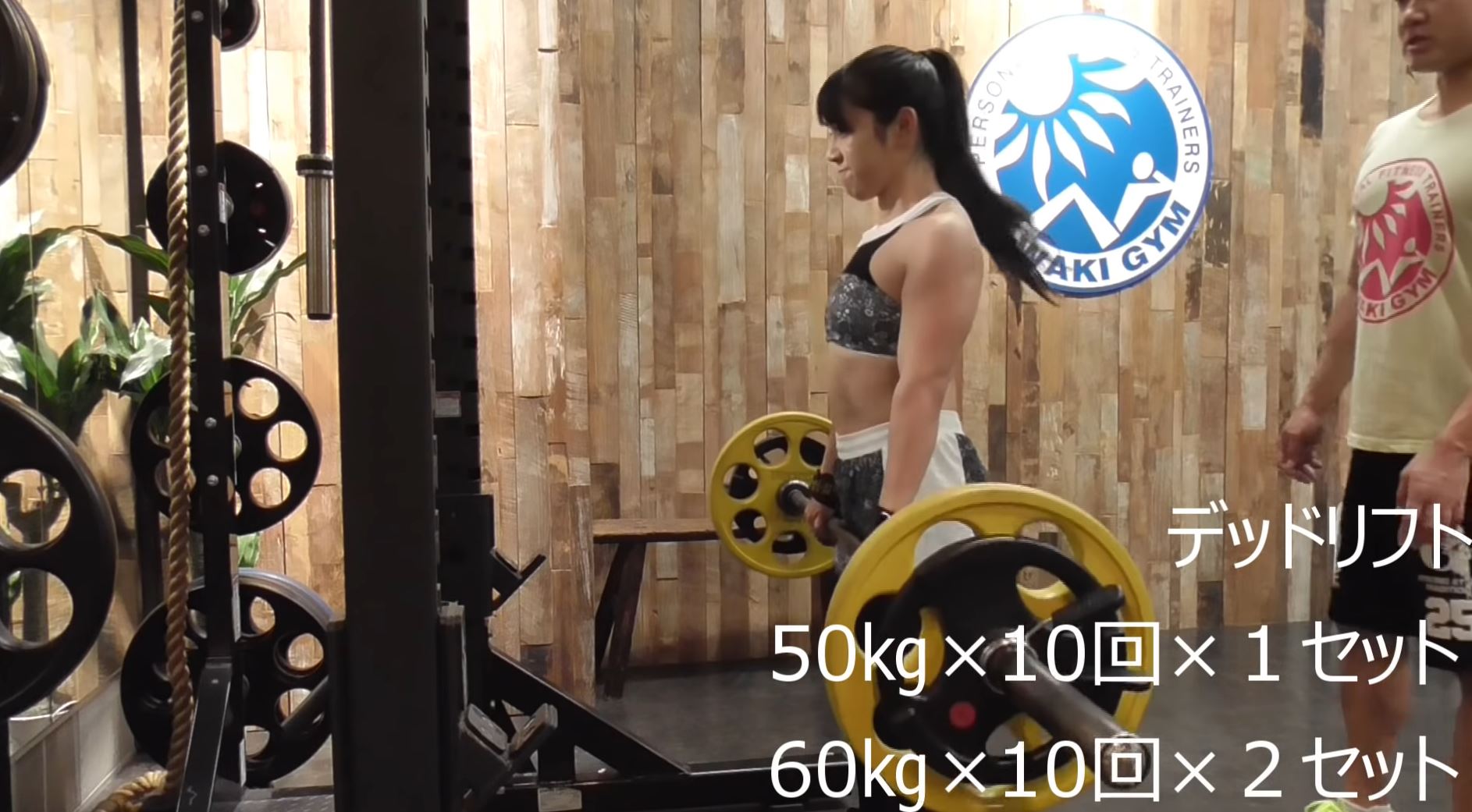 Her workout continues with some chin ups. To be clear, it’s 3 sets of 15 chin ups with strict form, which means to keep a firm body posture as you pull yourself up.

To maintain those mighty arms, she proceeds to do bicep curls, tricep pulldowns, and overhead presses.

Having to flip someone takes a large amount of energy. To be able to achieve this, she practices using special weightlifting equipment.

To end her workout, she completes a push-up crunch combination.

Add up this whole routine and you’ll get a grueling workout that’s tiring even for people that frequent the gym.

Reika Saiki is not your everyday model. Based on SoraNews, she even coined a term to describe her looks — mukikawa.

Mukikawa is a combination of the words mukimuki (buff) and kawaii (cute) and we can see how it fits her perfectly. 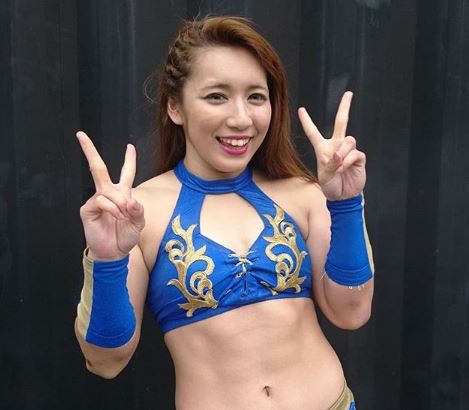