Member Of Singapore’s First Cabinet Has Passed Away At 87

Wondering why flags on all government buildings flew at half mast on Thursday (7 Jun)?

They were marking the death of Mr Jek Yeun Thong, a founding member of the People’s Action Party (PAP) and a member of Singapore’s first Cabinet. 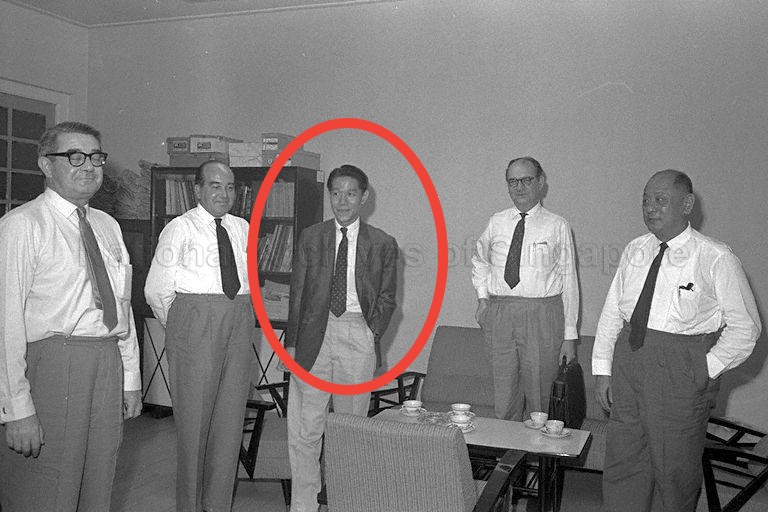 In the same league as Mr Lee Kuan Yew and Mr Othman Wok, Mr Jek was one of Singapore’s 1st generation leaders.

Together, these men and women played a pivotal role in Singapore’s development.

Here are 12 facts about Mr Jek and his achievements:

1. Signed the Separation Agreement from Malaysia

Mr Jek was among the 10 ministers who signed the 1965 Independence of Singapore Agreement.

He signed the document as Labour Minister.

Mr Jek studied at Chinese High School, where he edited a newspaper and served as leader of the student union. 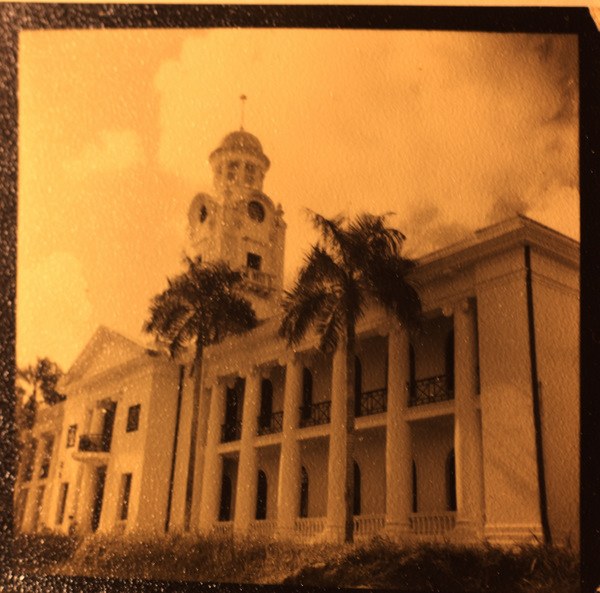 As he was blacklisted, he could not go on to study in other schools.

Starting off as a bi-weekly paper, the broadsheet gradually grew in popularity and was published tri-weekly by 1957. 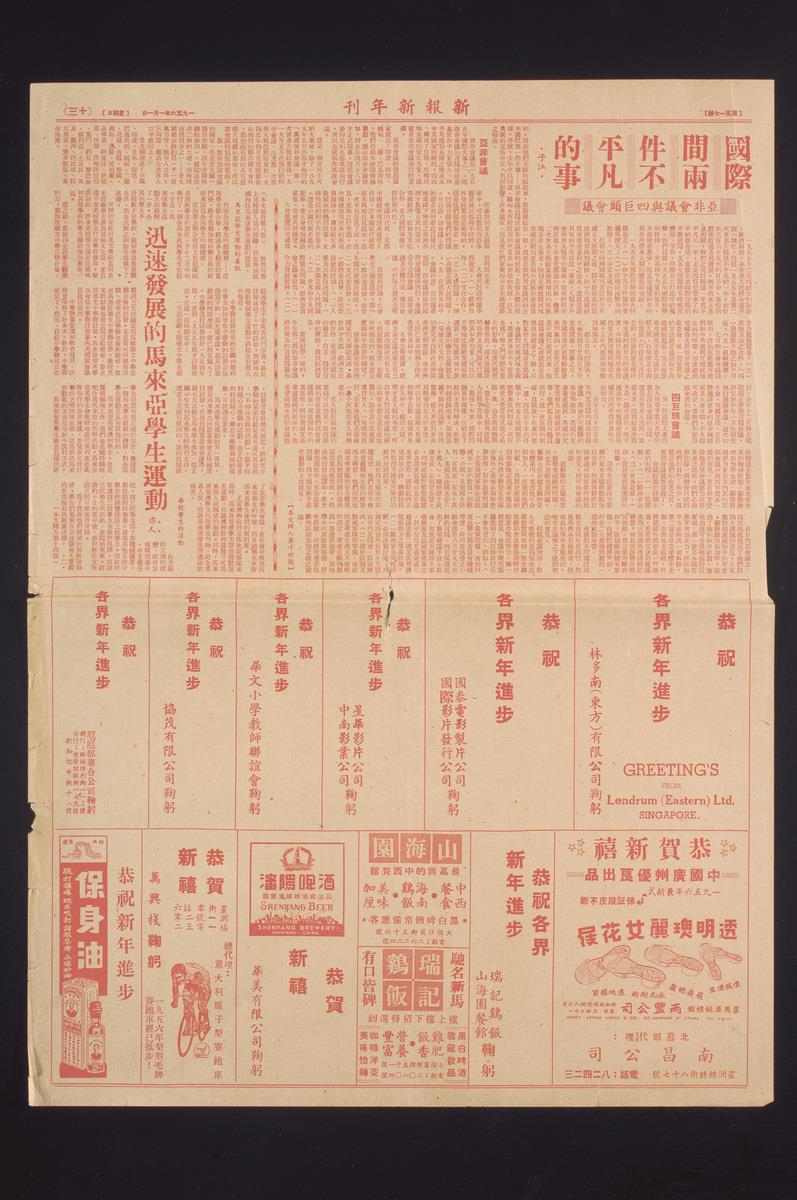 4. PAP member since the party was founded

He’s seen PAP since its fetal days, having joined the party in its founding year.

Mr Jek hit the ground running with the men in white, assisting the party during national elections in 1955 and 1959.

When the PAP finally came into power in 1959, Mr Jek became Mr Lee Kuan Yew’s political secretary. He held this position until 1963, when he contested – and won – a seat in Parliament.

In August 1957, the Government detained Mr Jek under the Preservation of Public Security Ordinance (now known as the Internal Security Act) for attempted sedition.

He was released 8 months later, after which he is believed to have shed his left-wing ideology.

I’ll leave Mr Lee Kuan Yew to speak for this one. These are his words:

The first and simplest speech I have ever made in Mandarin for general elections … was before the biggest crowd Singapore had ever seen, around 60,000… Then, when I could not speak Chinese, he [Jek] was crucial.

That speech was delivered during Mr Lee Kuan Yew’s first attempt in 1955 to run in the election in Tanjong Pagar. Mr Lee added,

A friendly Sin Pao reporter called Jek Yeun Thong drafted two paragraphs for me, and then spent several hours coaching me to read a speech that only took 3 minutes to deliver.

He was elected as legislative assemblyman for Queenstown in 1963, securing 53% of the valid vote.

He kept that post till 1988, serving as MP for the precinct for 25 long years.

Perhaps a testament to his popularity is the fact that Mr Jek’s seat was almost never contested after that initial poll. Mr Jek giving a speech at the official opening of Queenstown Market, 1963
Source 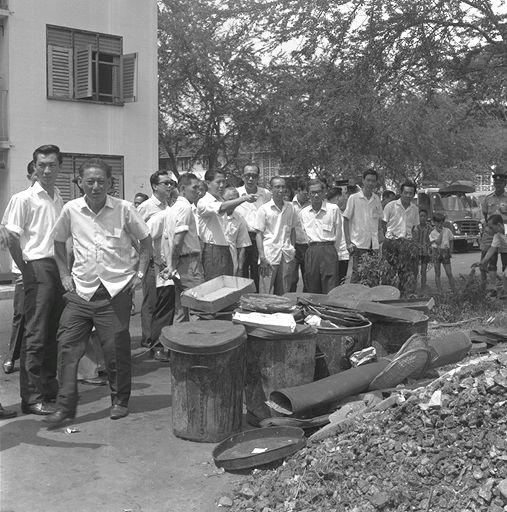 Mr Jek (with outstretched arm) carrying out a spot check in Queenstown during the Keep Singapore Clean campaign, 1968
Source 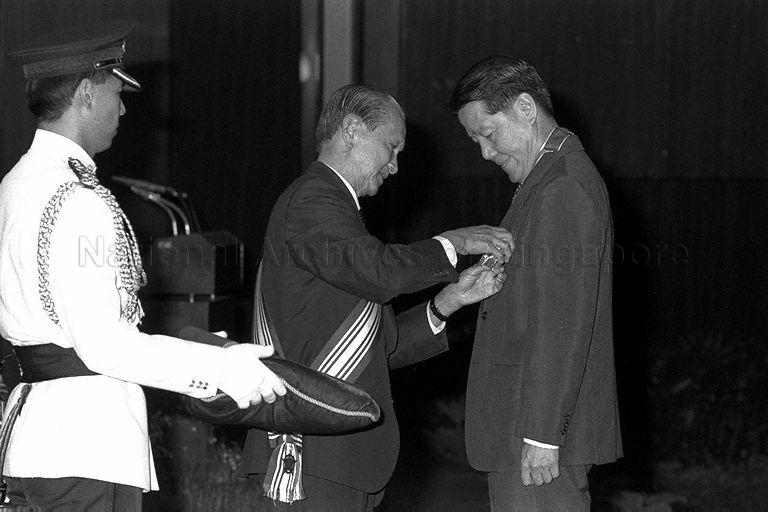 Mr Jek was awarded the Order of Nila Utama (Second Class) in 1990. 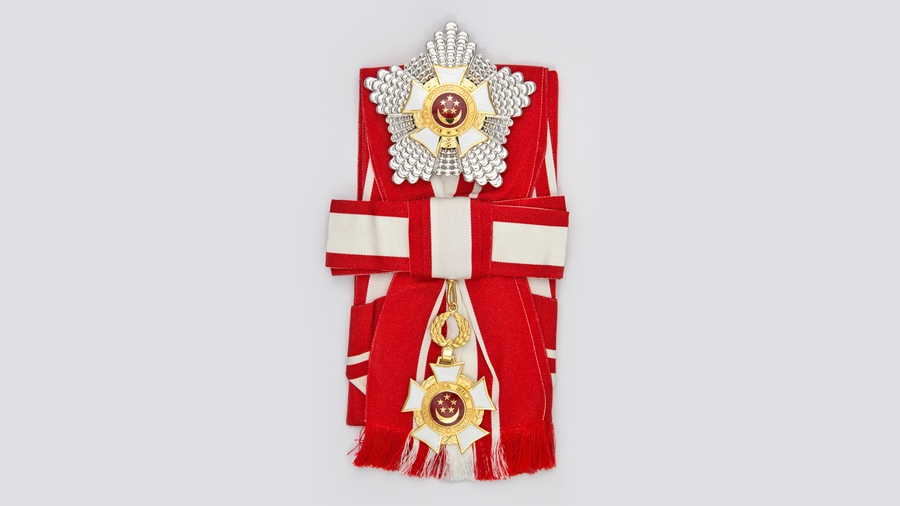 The award comprises a ribbon and a badge.

The method of wearing the ribbon and badge differs according to the grades.

In Mr Jek’s case, he would have had to suspend the ribbon around his neck, and wear the badge on the left side of his outer clothing.

Mr Jek was the Deputy Chairman of the People’s Association from 1971 to 1977.

He proposed the idea of a Chingay Parade to Mr Lee Kuan Yew.

Mr Jek then led the PA to organise the first ever Chingay Parade on 4 February 1973.

The Chingay Parade is one of his most highly visible legacies, and there he is, watching it in 1976: 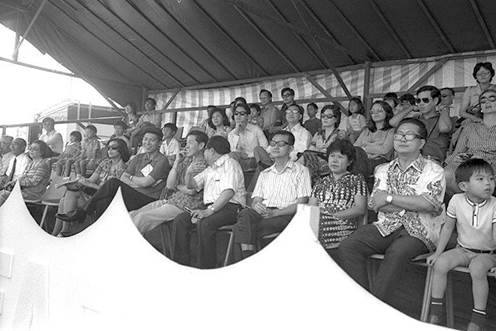 Can you spot him in the picture?

10. Employment Act because of him hor

The Employment Act tells us our contractual obligations and makes sure we don’t get exploited.

The man behind it?

The Employment Act of 1968 was passed during his tenure.

In the early 1960s, degrees from Nanyang University (aka Nantah) were not officially recognised because of doubts over the university’s academic standards.

This made it difficult for graduates to find employment.

To make matters worse, Nantah founder Tan Lark Sye offered financial support to its graduates who ran on the Barisan Sosialis ticket in the 1963 elections.

Barisan Sosialis was an offshoot of the PAP that comprised members accused of being pro-communist.

However, Mr Jek thought it was important to not conflate Chinese education with communism.

As such, the Government agreed to review the university’s curriculum and following a reorganisation, began recognising Nantah degrees again.

Mr Jek’s involvement later helped the PAP fend off accusations that it was against Chinese education.

12. Wanted to leave without “taking away a single cloud”

He took inspiration from one of his most loved poems by Chinese poet Xu Zhimo.

The last stanza of the poem, “Taking Leave Of Cambridge Again” describes a very quiet farewell.

I am not taking away a single cloud.