Must Share News – Independent News For Singaporeans
Home Inspiration Father Of ACS (I) Boy Who Passed Away Says He’s Thankful For... 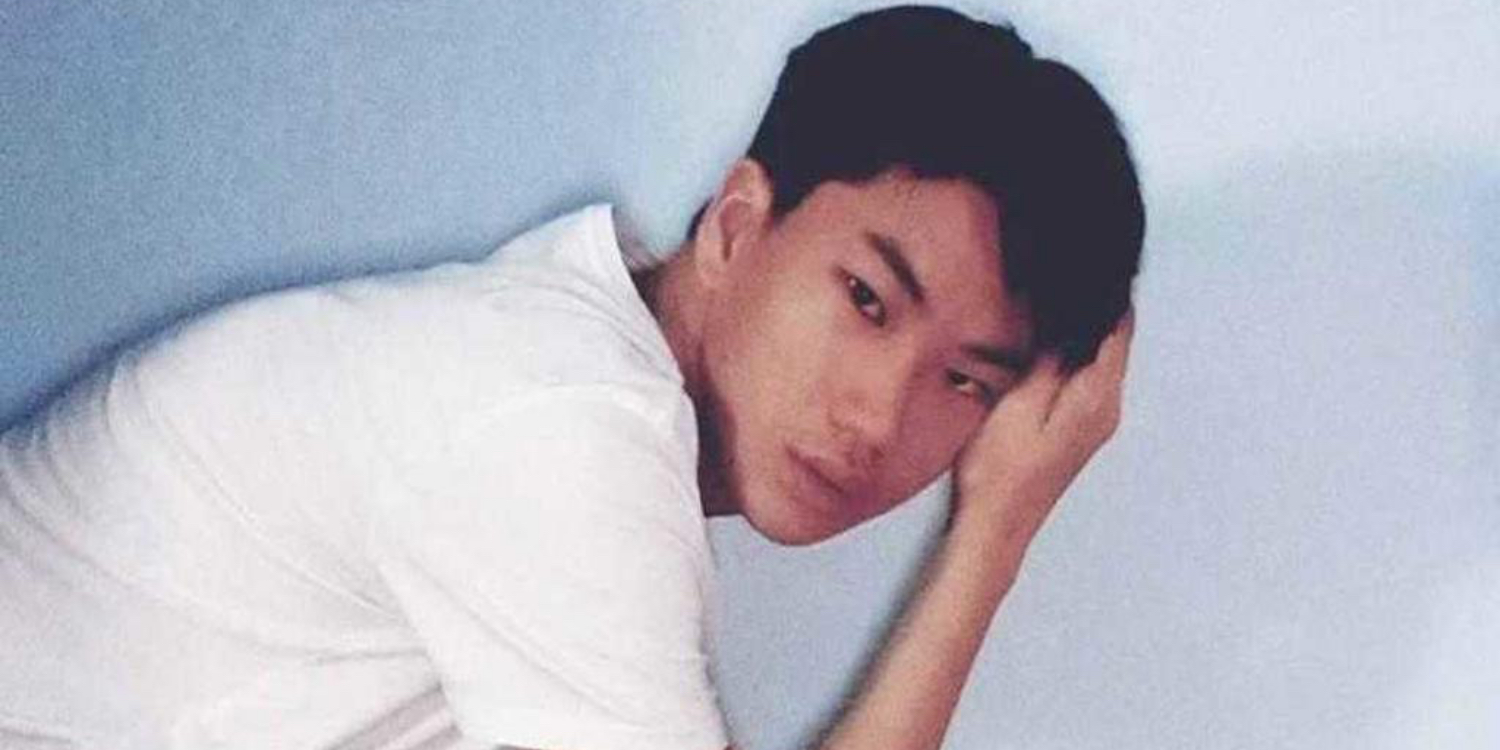 Many Singaporeans collectively grieved over the passing of Jethro Puah, a student at Anglo Chinese School (Independent), who fell during a high elements course at SAFRA Yishun.

His father, Mr Tony Puah, shared the eulogy that he gave at his son’s wake service, highlighting moments he was thankful to have spent with Jethro. 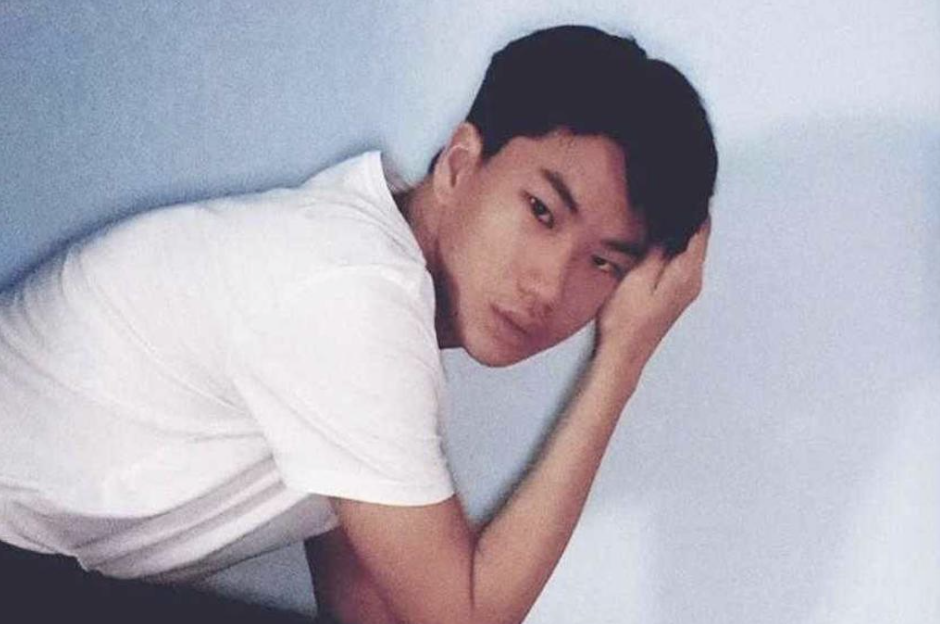 Mr Puah said while two-thirds of the family is left, he will make sure Jethro will stay inside their hearts.

Jethro’s character described as years ahead of his age

In the eulogy published on Christian website Salt & Light, Mr Puah said Jethro, despite being 15, was a sensible and mature young man who behaved 5 or 6 years older than his age.

He highlighted the deep impression that Jethro had left among his relatives and Sunday School teachers, who knew him as a caring and loving boy who never failed to ask how they were.

Overall, their words have made his parents proud. They felt Jethro was a blessing to those who had the chance of meeting him when he was still alive.

Mr Puah also focused on the quality time that he was thankful to have spent with Jethro, especially over the last 1 year, which contained “so many good memories”.

One example was during ‘Circuit Breaker’, when they shifted house. Despite the movement restrictions, their family was able to enjoy nearby wildlife havens like Bukit Batok Nature Reserve and Bukit Timah Hill. 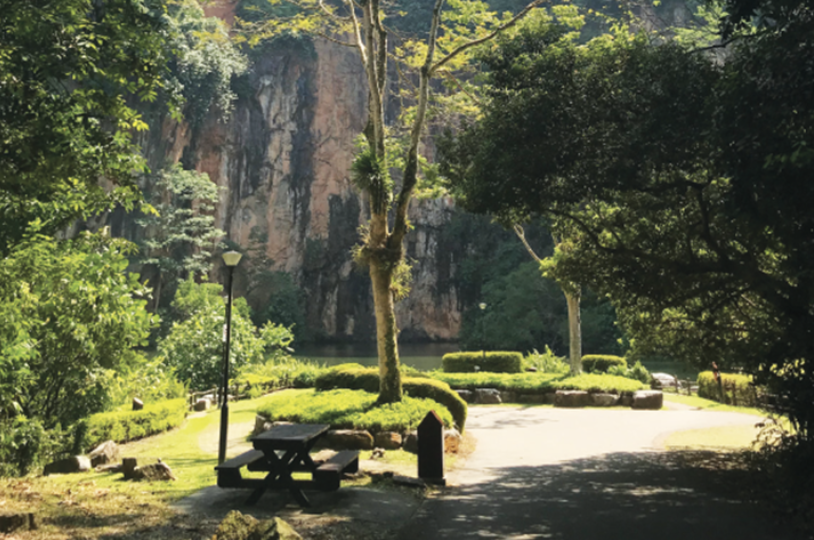 They played badminton and swam together over the entirety of the ‘Circuit Breaker’, and in December, they even walked over 50km side by side.

Jethro Puah was always concerned for his parents

Mr Puah remembered how he sent Jethro everywhere, from schools, tuition, and church activities. He said the boy was a blessing for his parents as he was always thankful, loving and concerned for the both of them.

According to Mr Puah’s wife, Jethro even asked her if he could pray for her. Such small but touching acts made Mr Puah thankful for having such a respectful and caring son.

It seems that his positive traits carried over to his academic life too, as Jethro has received awards like Good Character and Top Performer in school.

Mr Puah concluded that while Jethro left this earth at a young age, he finished the race of life well. Mr Puah said his son will stay in their hearts and will make sure that they see him in heaven.

You can read the eulogy in full here.

A short but fruitful time on earth

It is heartbreaking to see someone so young passing away suddenly. However, with his father’s eulogy, it seems that Jethro has spent his time on earth fruitfully and with dignity.

No parent will want their child taken away before their time and Jethro’s passing is a reminder for us to treasure our loved ones while they are still around.

We hope that Mr Puah and his family stay strong during their period of mourning.

Have news you must share? Get in touch with us via email at hello@mustsharenews.com