Our condolences go out to the student's family.

Many of us may have, at one point in our education journey, been through high-element activities as part of outdoor adventure programmes.

Recently, a 15-year-old student from Anglo Chinese School (Independent) [ACS(I)] who was participating in such an activity at SAFRA Yishun met with an unfortunate accident. 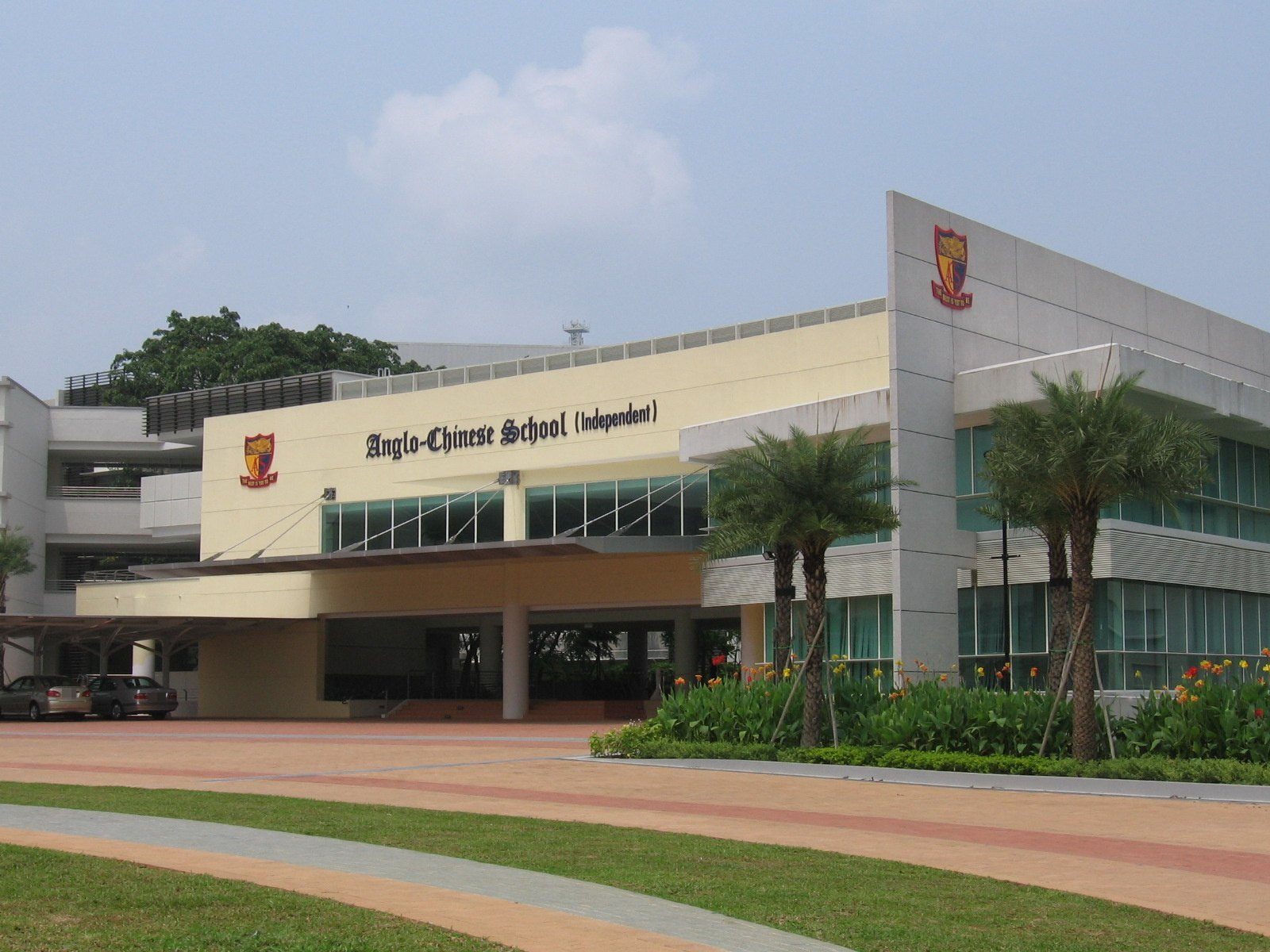 After falling from a height, the boy tragically succumbed to his injuries the next day.

According to The Straits Times (ST), the 15-year-old ACS(I) student fell while participating in high-element activities at SAFRA Yishun.

The boy was taken to a hospital but sadly passed away on Thursday (4 Feb) morning.

Though the exact type of activity wasn’t stated, ST reports that the student was taking part in school activities organised by Camelot — a company which arranges learning journey programmes.

The police have reportedly questioned the instructors on-site, but do not suspect foul play at the time of writing.

MS News has reached out to the school for a statement on this incident.

Our heartfelt condolences go out to the family of the student. We hope the authorities will get to the bottom of this tragic accident soon.

This is breaking news. We’ll update once more information is available.