Must Share News – Independent News For Singaporeans
Home News Mother Passes Away In Fatal Jurong Accident, Was On Her Way Home... 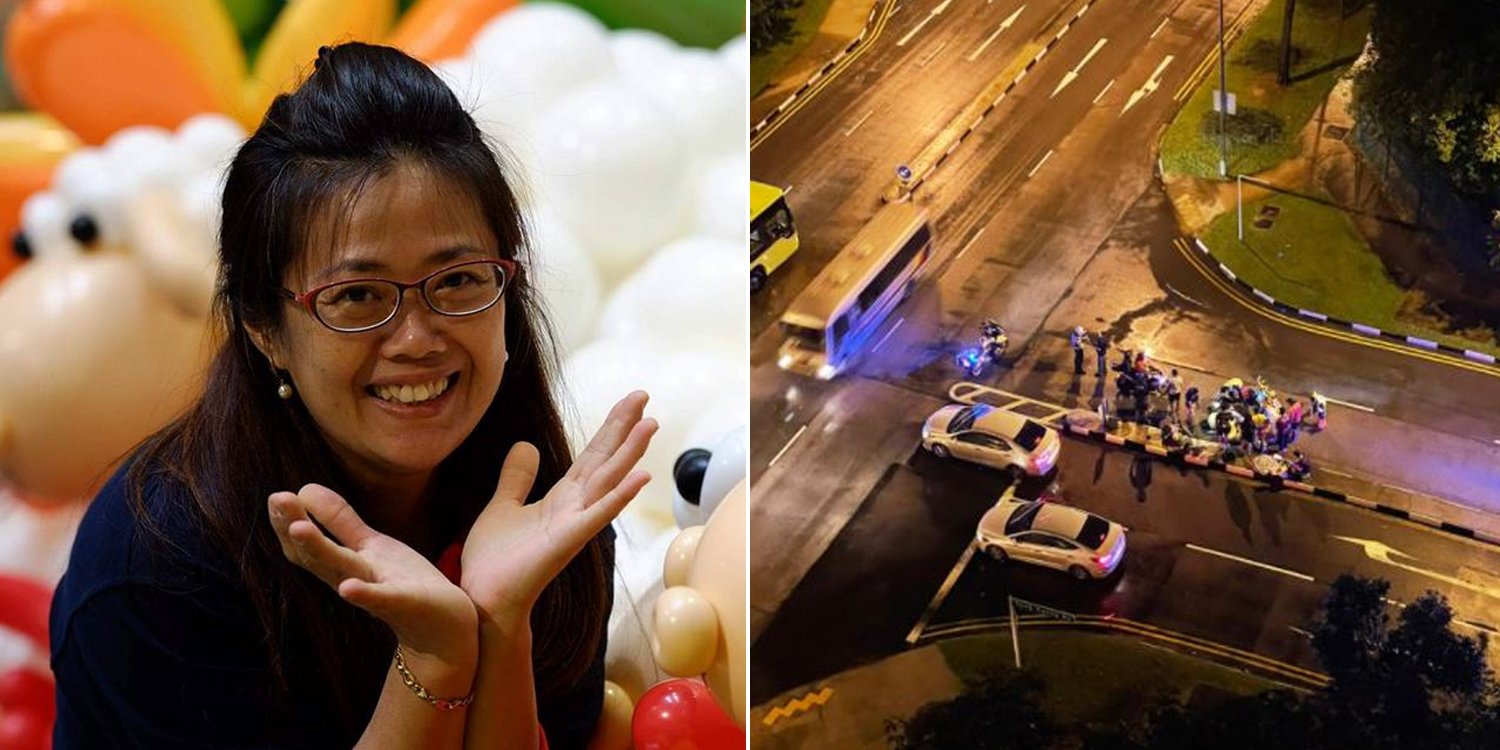 Doing well for a national examination is always a cause for celebration, but one mother was denied the opportunity to celebrate her son’s O-Level results after getting into a fatal traffic accident.

Last Tuesday (12 Jan), the 52-year-old lady was making her way home after work when she was hit by a lorry. The driver has since been apprehended for careless driving causing death. Investigations are underway.

Lady gets into fatal accident at Jurong

According to The New Paper (TNP), the pre-school teacher’s assistant was hit by a lorry while making her way home. She reportedly planned on surprising her son with sushi – his favourite food – to celebrate his stellar O-Level results. 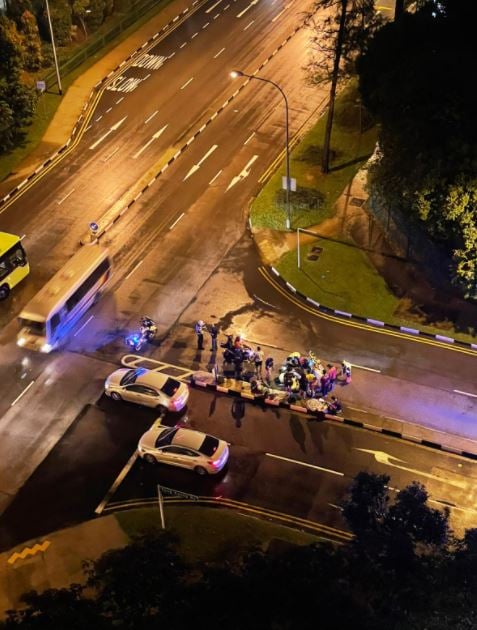 The accident happened near the junction of Yuan Ching Road and Yung Kuang Road at around 8.25pm on 12 Jan.

She tragically succumbed to her injuries 2 days later.

A 69-year-old driver has since been arrested in connection to the accident.

Despite the tragic passing, the lady’s family has decided to forgive the driver, reports TNP.

Her sister commented that it was what the victim would have wanted as she was a “forgiving and helpful” person.

The family also agreed to donate her organs – kidneys, liver, and cornea – when asked by doctors.

This is something that we knew my mother would have wanted. She was a generous person who liked to help others.

Remembered fondly by many

The 52-year-old worked as a pre-school teacher’s assistant and freelanced as a balloon sculptor during her free time, reports TNP. 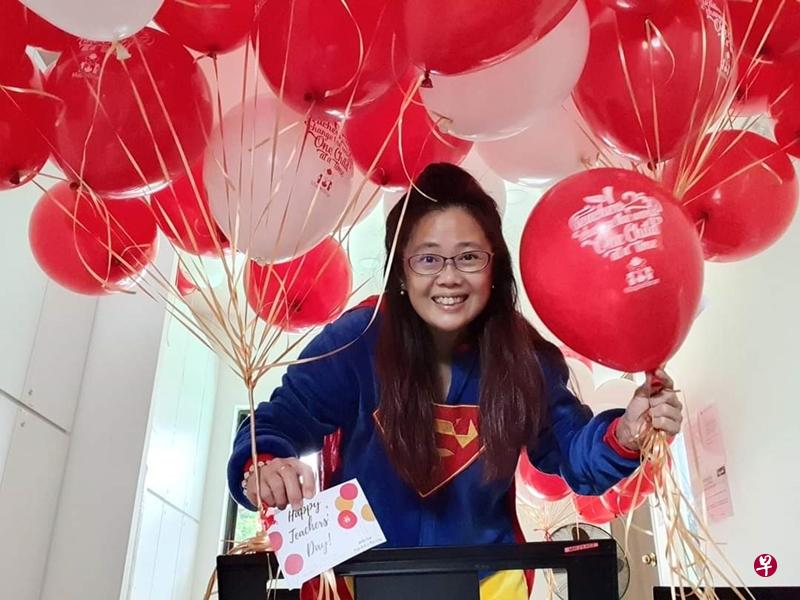 Her hobbies include rearing caterpillars and releasing them when they have morphed into butterflies. She was also an active volunteer at the Bukit Panjang Butterfly Garden.

To commemorate her, a butterfly-themed wake was held. A group of her friends even used 3,000 balloons to construct a butterfly sculpture to pay tribute. 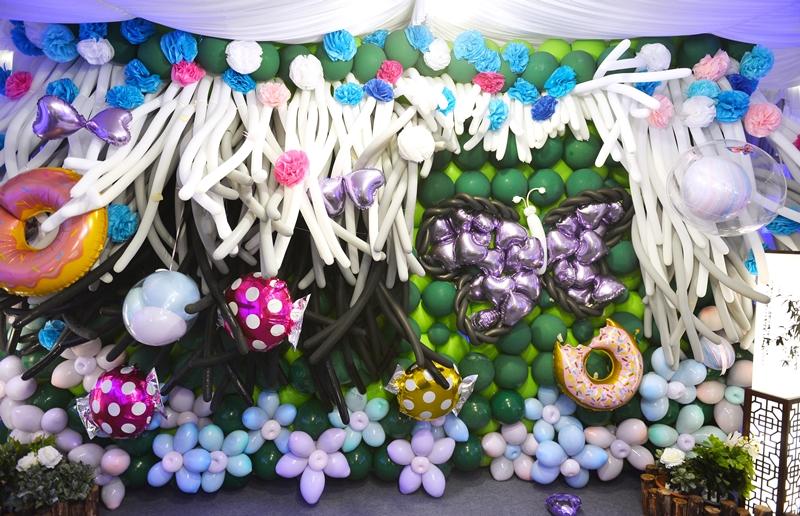 May the family find peace

Our heartfelt condolences go out to the deceased’s family. We hope they find closure and peace in due time.

Losing a dear one is never easy, but their presence will forever be etched into everyone’s hearts and minds.