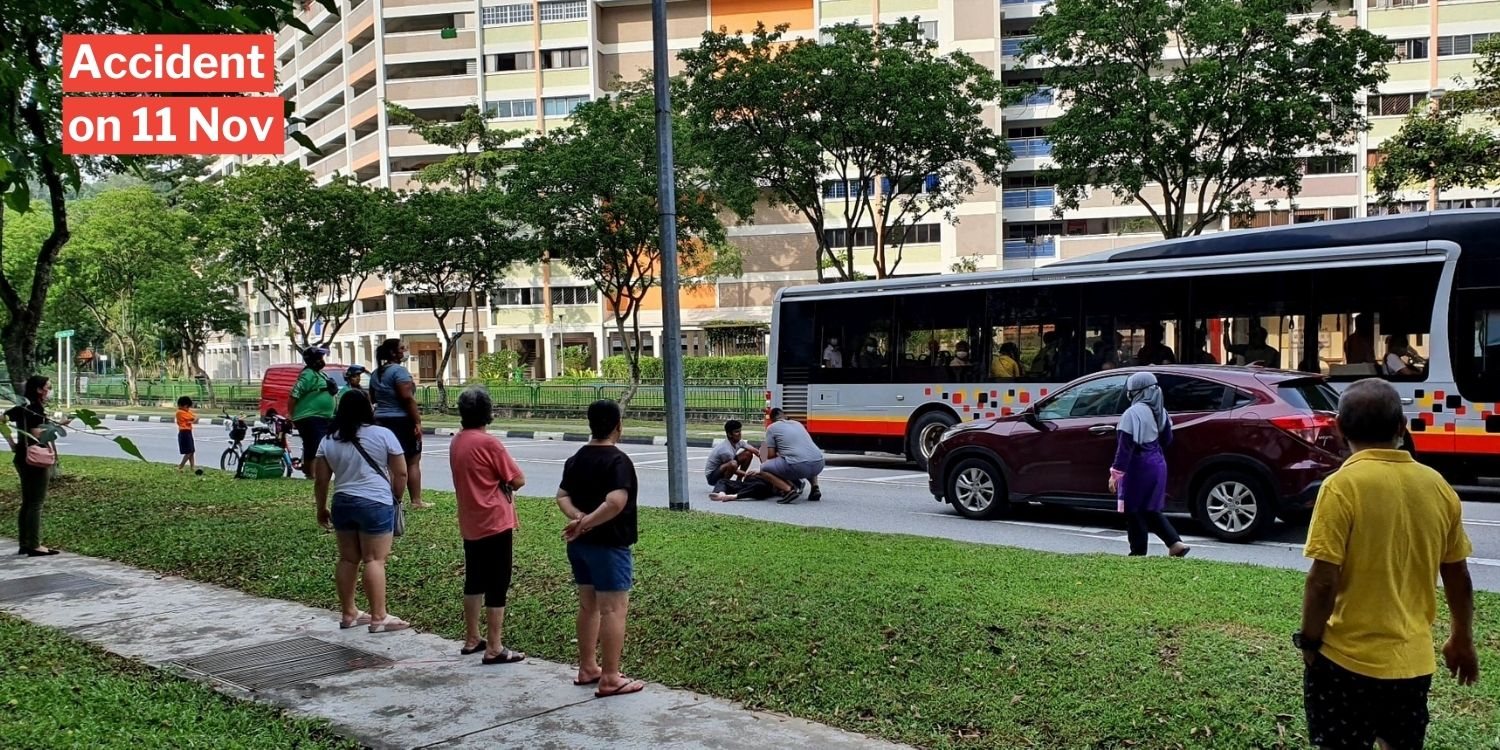 Our condolences to his family.

Crossing busy roads can be a struggle for the elderly, whose reactions may have slowed down with age. Sadly, such circumstances led to the death of an elderly man, in a recent accident at Bukit Batok.

A car had knocked the 82-year-old down while he was crossing the road yesterday (11 Nov).

An ambulance took him to the hospital afterwards, but he succumbed to his injuries.

At 8.35am on 11 Nov, an accident occurred near Blk 419 Bukit Batok West, as reported by Lianhe Zaobao.

An 82-year-old man was apparently crossing the road when he was knocked down by a sedan.

He then started spitting out blood before passing out on the road. About 5 passersby came to his aid while waiting for an ambulance to arrive.

When the paramedics arrived at the scene shortly after, they promptly tended to the man.

He was then rushed to Ng Teng Fong Hospital due to his severe injuries. 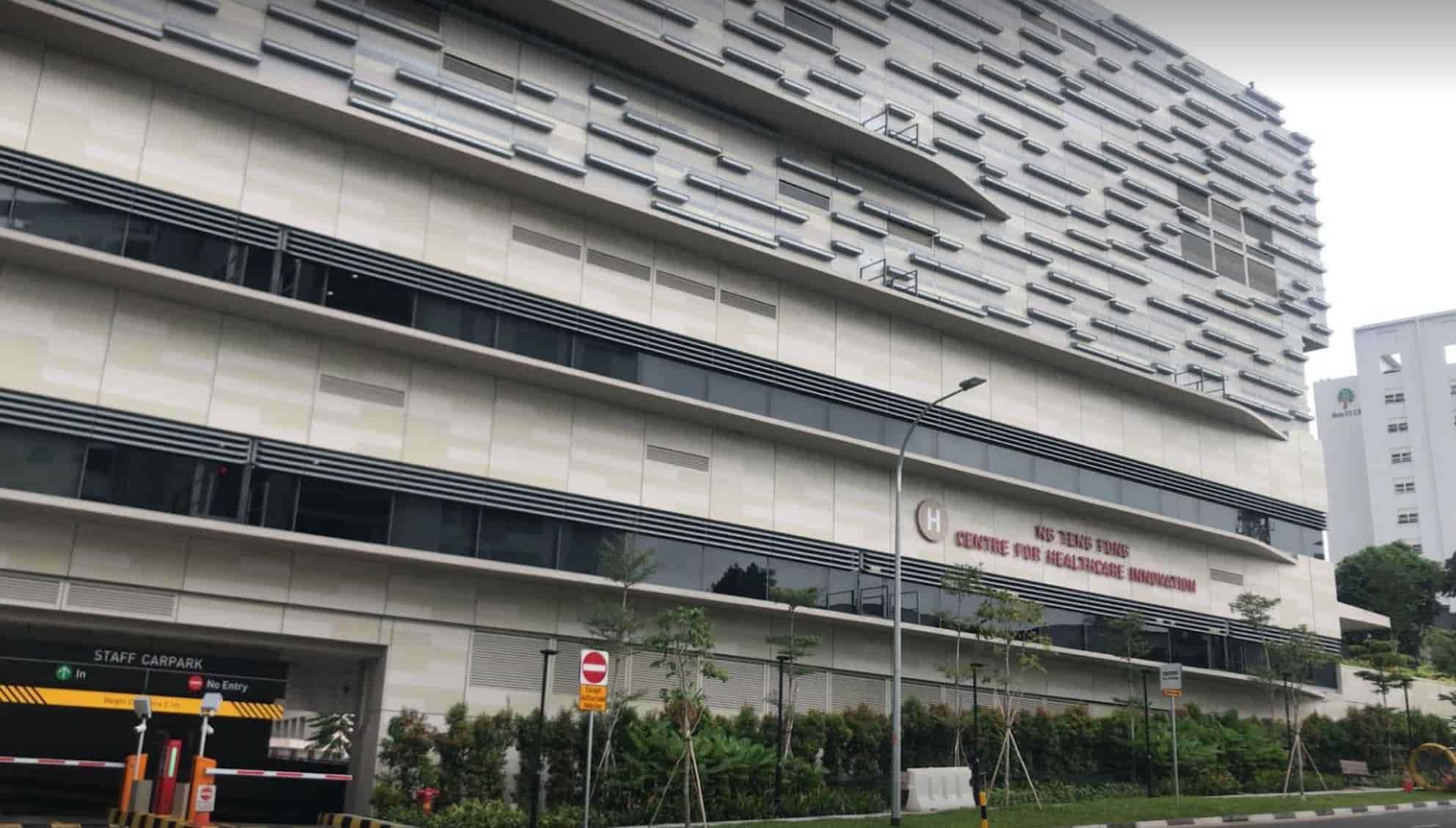 According to Lianhe Zaobao, the police confirmed that a man was taken to the hospital in a comatose state but eventually passed away there.

The driver, 66, has been arrested for careless driving causing the death of a person and is currently under investigation.

Several witnesses told Lianhe Zaobao that the stretch of road isn’t new to accidents, as 1 had occurred just 2 months ago, involving a motorcycle.

Condolences to his loved ones

The loss of a precious life in a tragedy like this is heartbreaking, especially for family and friends close to the deceased.

MS News extends our sincere condolences to the elderly man’s loved ones, and hope that justice will be served for the driver’s recklessness.