Must Share News – Independent News For Singaporeans
Home News Latest News Johor Has 24-Hour Taxis To S’pore At $33 Per Car, If You... 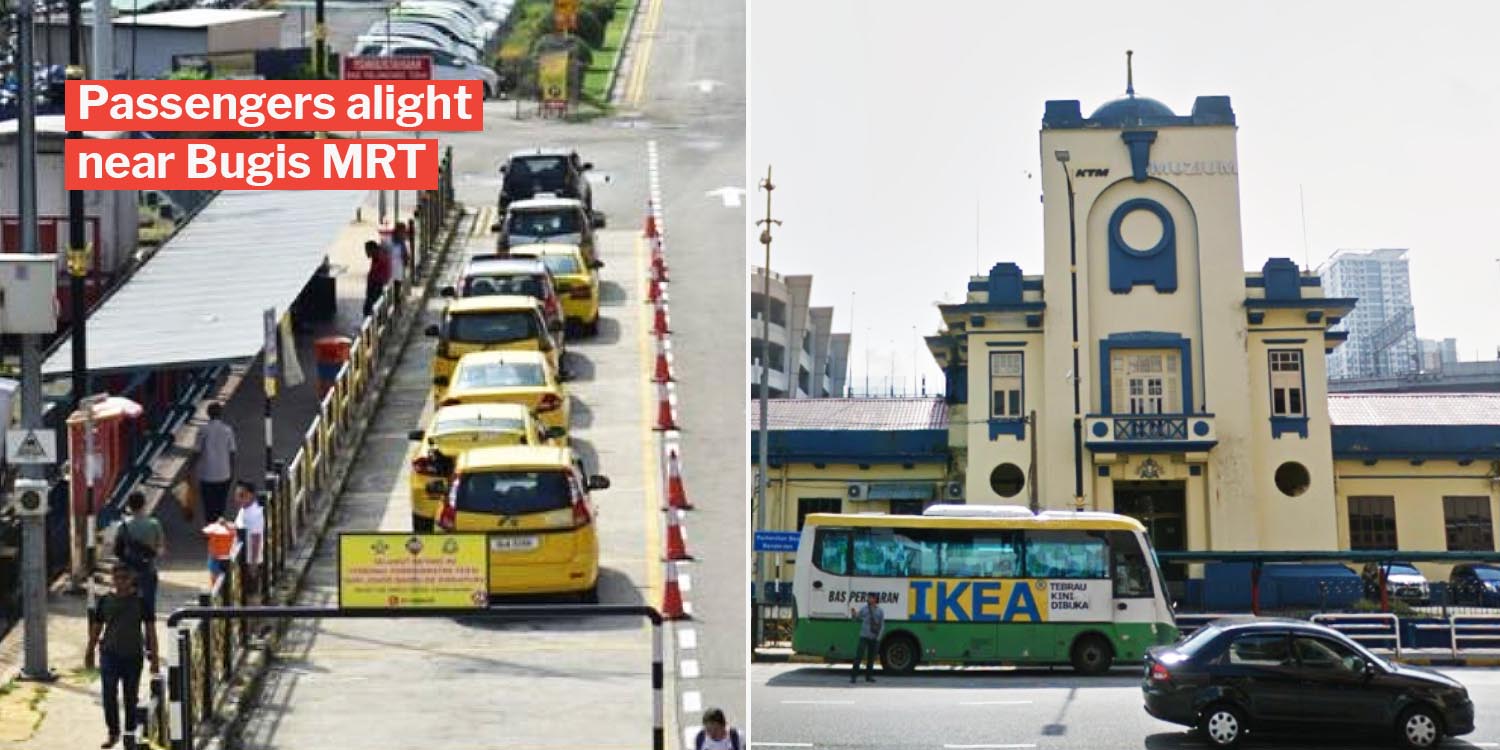 Hiring a private car to Singapore is probably one of the easiest, most fuss-free ways of travelling back from Johor Bahru.

However, it may not be the most economical of ways, considering the average price is around $90 per car. That’s if you’re travelling in twos, and not in a large group.

Now, there are 24-hour taxis operating at a stand located at KTMB Museum, just opposite JB Sentral, according to Malaysian Chinese daily China Press.

In addition to their convenient round-the-clock service, prices are apparently as low as S$33 (RM100) per car if you hail them at the stand.

If you love travelling across the Causeway for late night supper or perhaps even hitting the clubs, this is definitely something you should consider.

Speaking to MS News, one of the Johor-based taxi drivers Mr Amat, said after picking up passengers from JB, he’ll drive them over and let them alight at Queen Street’s taxi stand near Bugis MRT. 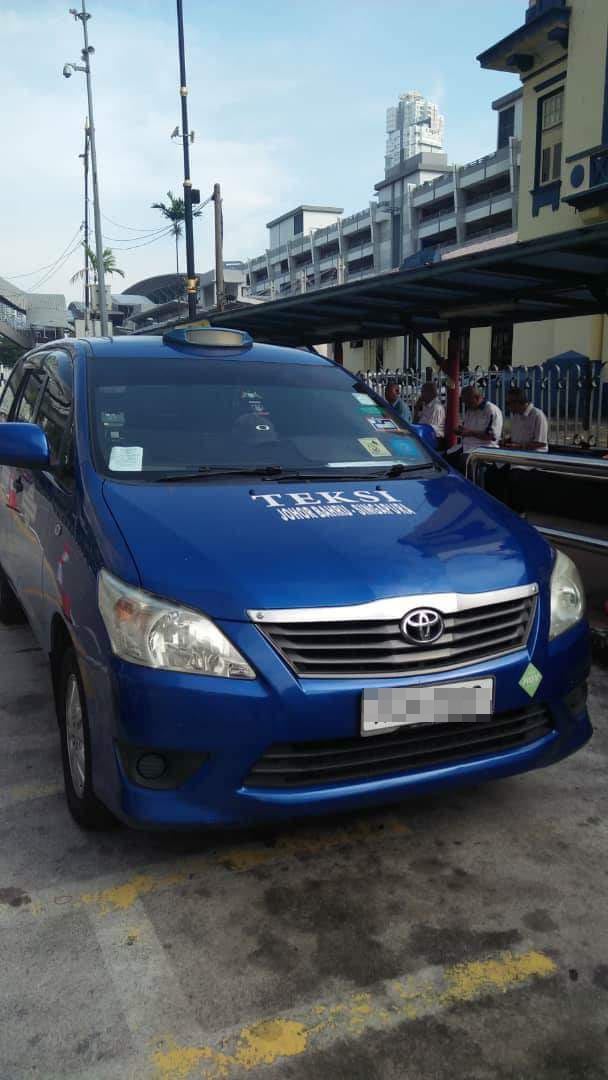 He said fares may be higher – around $60 per car – if passengers book the taxis separately ahead of their travels, or if the taxis are hailed at other areas of JB.

Mr Amat also told MS News there’s no need to worry about getting in and out of the car when passing immigration. The journey will smoothly ferry passengers over to Queen Street near Bugis MRT. The service has quickly gained traction among travellers, with trip numbers increasing by the day.

During the first day, 13 trips were made, which then increased to 21 trips on the second day.

Response continued to be encouraging. By 10.30am Thursday (17 Oct), drivers had already made 14 trips.

China Press journalists had gone down to interview several taxi drivers. One of them mentioned that there’ll be around 30 taxis at the stand ready to service passengers every day. 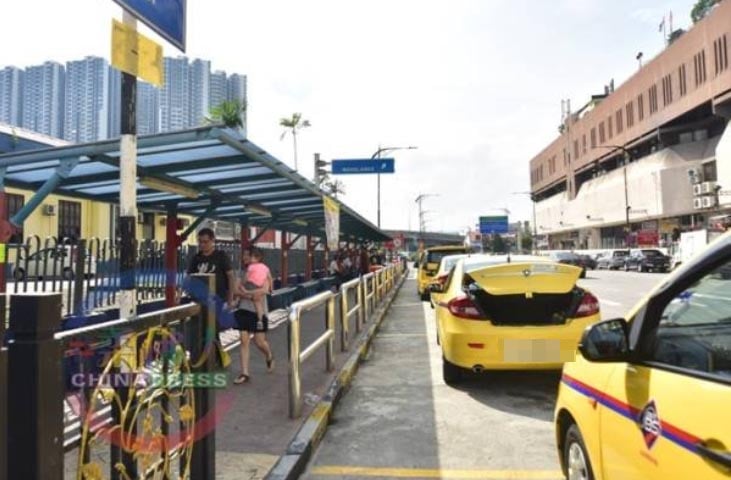 There are around 200 taxis operating around JB city area, one of the taxi drivers interviewed said. If ever there’s not enough drivers, they’ll call on their colleagues to help out.

For more info, you can contact one of the Johor taxi drivers here. Details are in the description.

Making the journey to have a taste of what Johor has to offer is often exciting. But not so much when you have plans at night and worry about making the trip back to the Lion City in the middle of the night.

Hopefully with these new 24-hour taxis in Johor, walking back across the Causeway will no longer be a thing.

What do you think of the Johor-Singapore 24-hour taxi service? Share your thoughts with us in the comments below. 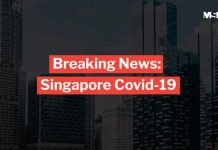 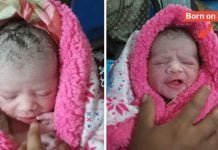 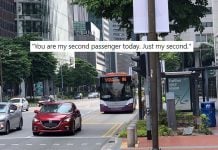