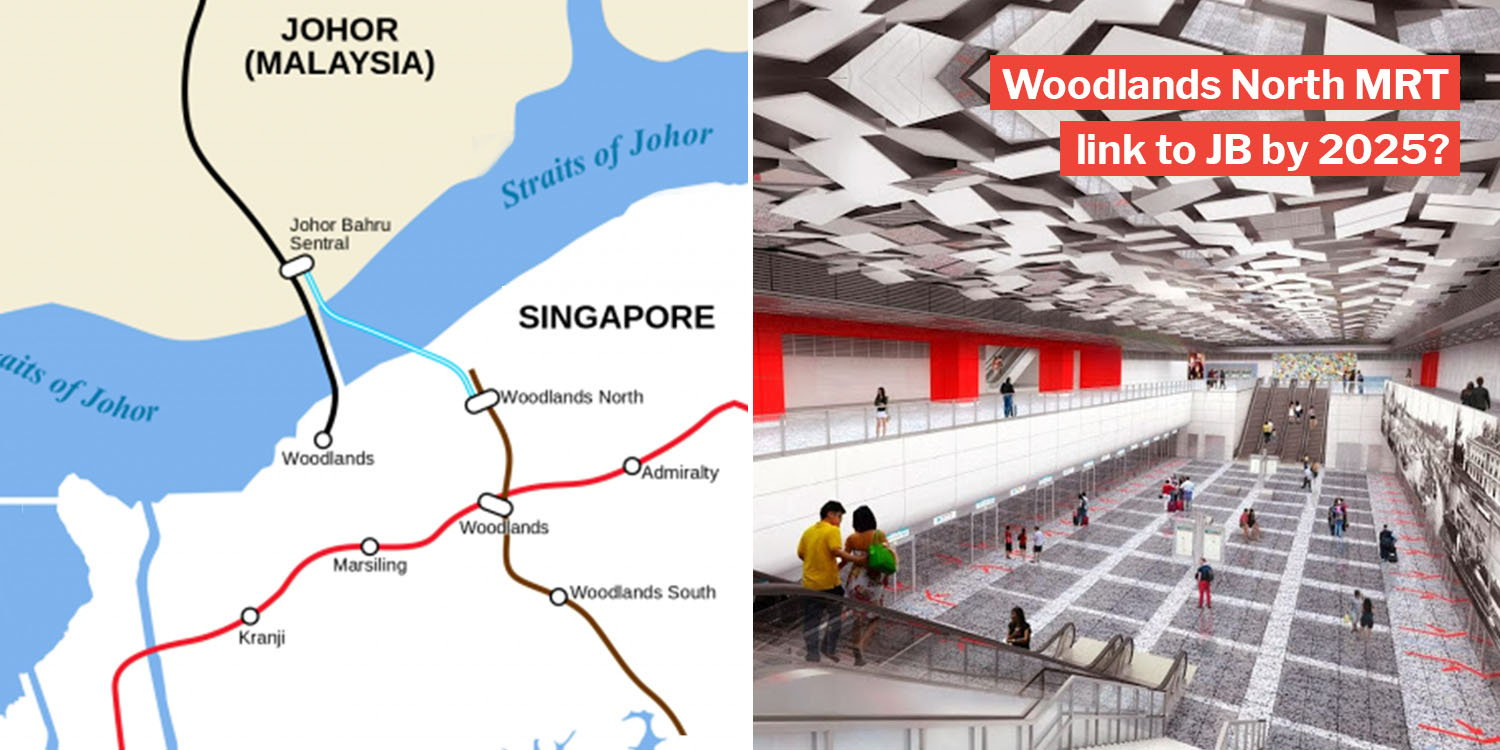 Singaporeans collectively heaved a sigh of disappointment when the long-anticipated Singapore to Kuala Lumpur high-speed rail plans were derailed. 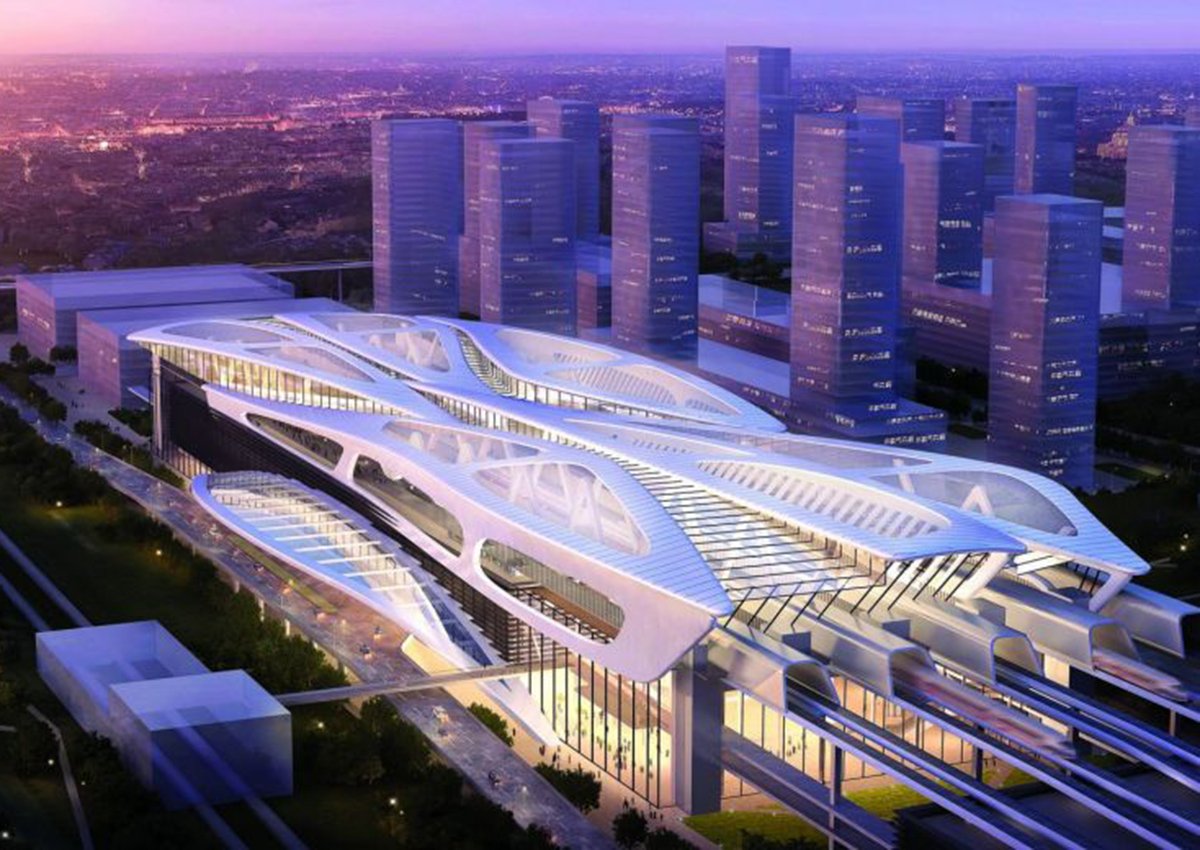 This resulted in a messy compensation situation with Singapore, as the project was postponed till 2020.

In a miraculous turnaround, Prime Minister (PM) Mahathir recently confirmed that Malaysia “will proceed” with a more achievable rail project, requesting for 2 more weeks to iron out the details by Thursday (31 Oct), reports The Straits Times.

If all goes well, here’s what we know so far about the upcoming train link between Woodlands North and Johor Bahru.

The line will be dubbed, Rapid Transit System (RTS), acting as a direct link to Woodlands North MRT from Bukit Chagar Station in Johor Bahru. With an alternative mode of transport, both countries hope to ease congestion across the Causeway & JB checkpoints.

Currently, in excess of 300,000 Malaysians utilise these “land links with Singapore”, reports The Straits Times. 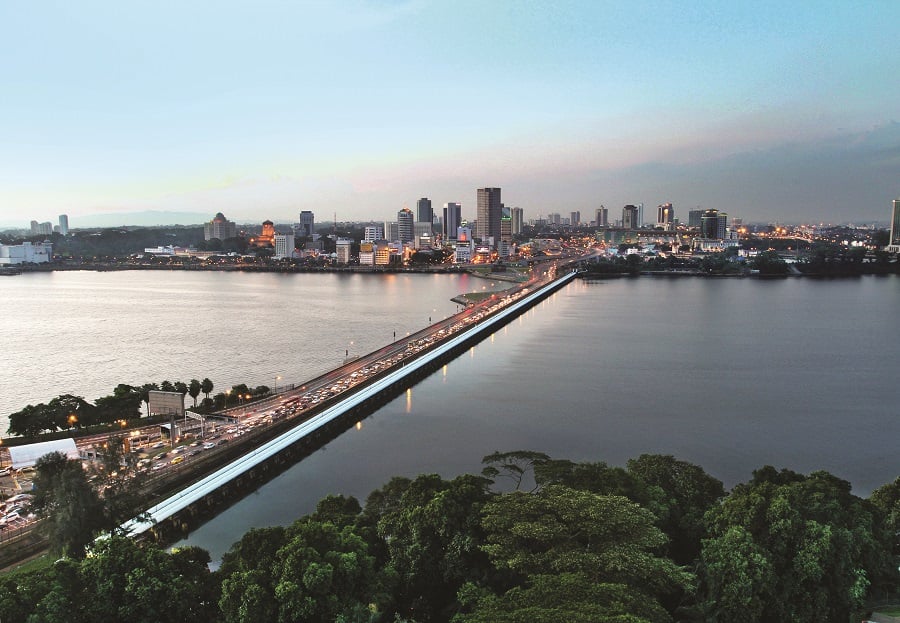 Malaysia hopes that the new train link will be a “longer-term solution” to the jams.

If the project gets a final go-ahead by Malaysia, the new line could be open as soon as 2025. 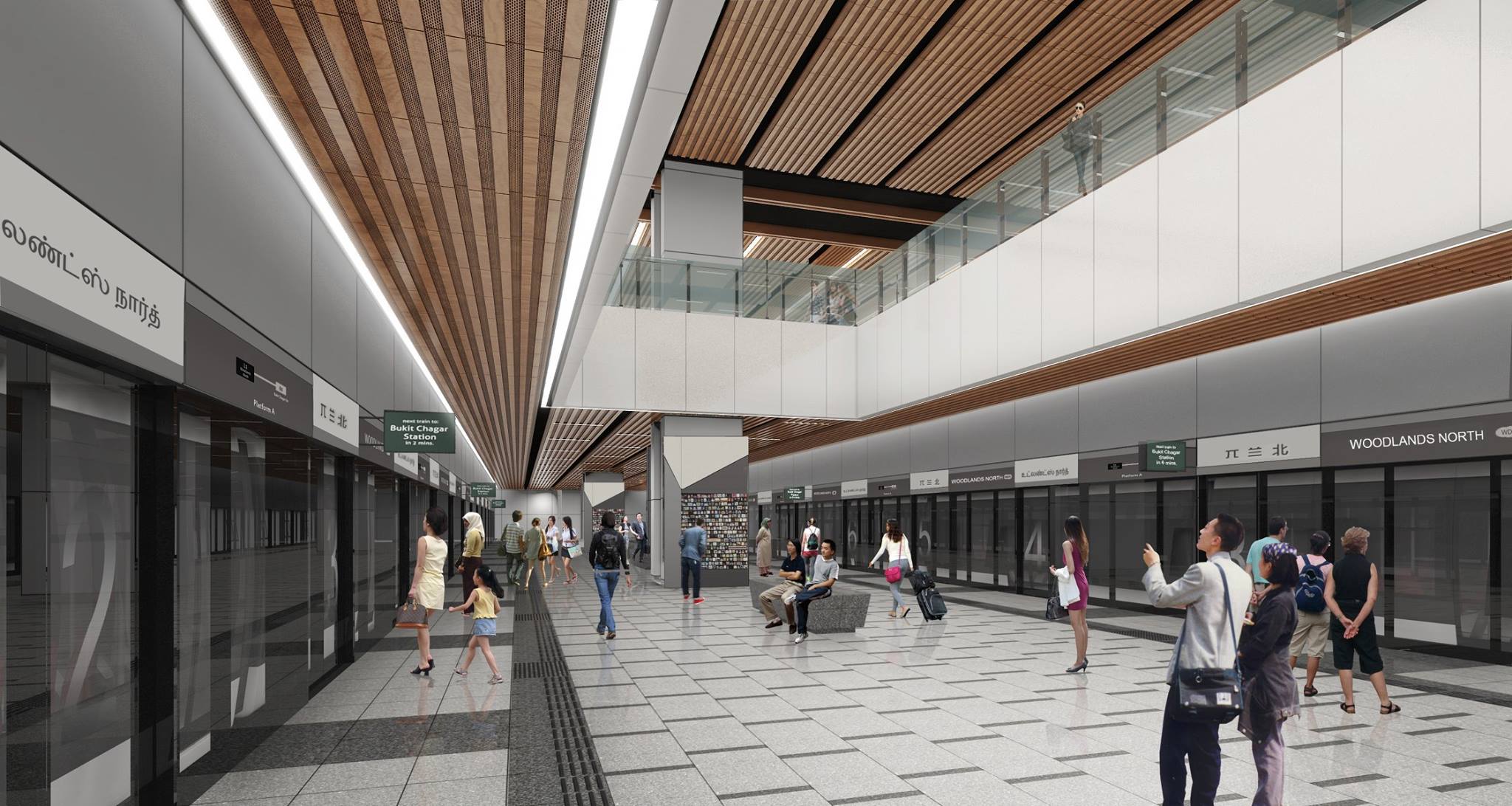 A previous “operational date” was scheduled for Dec 2024, but that was assuming work began in 2019. 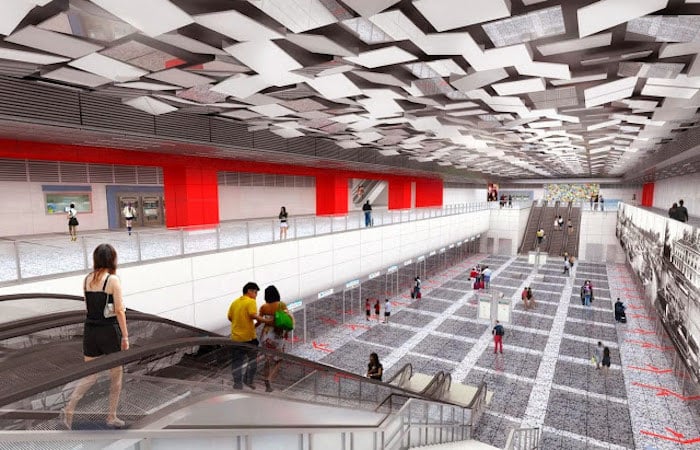 RTS will be built upon an estimated S$1.3 billion (RM4 billion) budget, and could help up to 10,000 commuters get to their destination per hour.

At least 3 swanky Woodlands MRT shopping complexes that invoke Tokyo’s famous subway malls are in the works — a potential draw for travellers.

Thanks to JR East’s successful bid in Aug, Woodlands North MRT looks set to be a shopping haven for commuters who want to grab a quick bite or get in line for a cup of bubble tea. 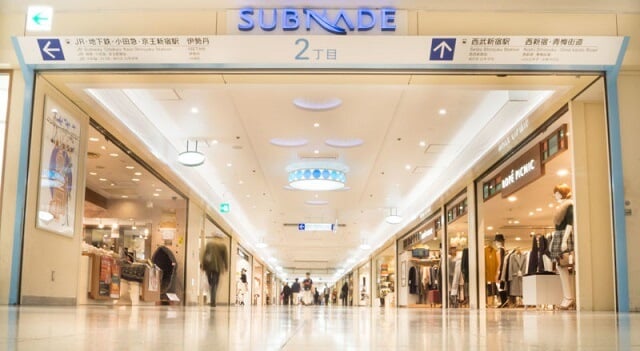 We expect the new connection to JB’s line to be similarly linked to Woodlands North MRT’s offerings, for seamless commutes.

Train fares still up for discussion

Ticket prices are still up for debate. An initial proposed one-way fare of S$4.90 (RM15) was deemed too expensive for daily commutes.

Considering an average Malaysian working in Singapore requires a 2-way trip, that does seem unattainable on a reasonable budget.

Hopefully, fair pricing will be settled within the next 2 weeks so the project can be approved by 31 Oct.

Crossing our fingers for the Causeway commuters

Singaporeans and Malaysians alike have had plenty of reasons to visit each other over the years.

We offer our sincere ‘thoughts & prayers’ for frequent Causeway travellers who’ve been taking hours of jams valiantly in their stride.

Having another mode of transport to link us will also serve as a way to tighten our bonds as close neighbours and financial partners.

For these very reasons, we’re crossing our fingers for Malaysia to green-light the project ASAP.

These 3 Woodlands MRT Stations Will Open By Jan 2020, Here’s What They’ll Look Like 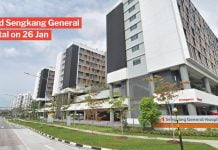