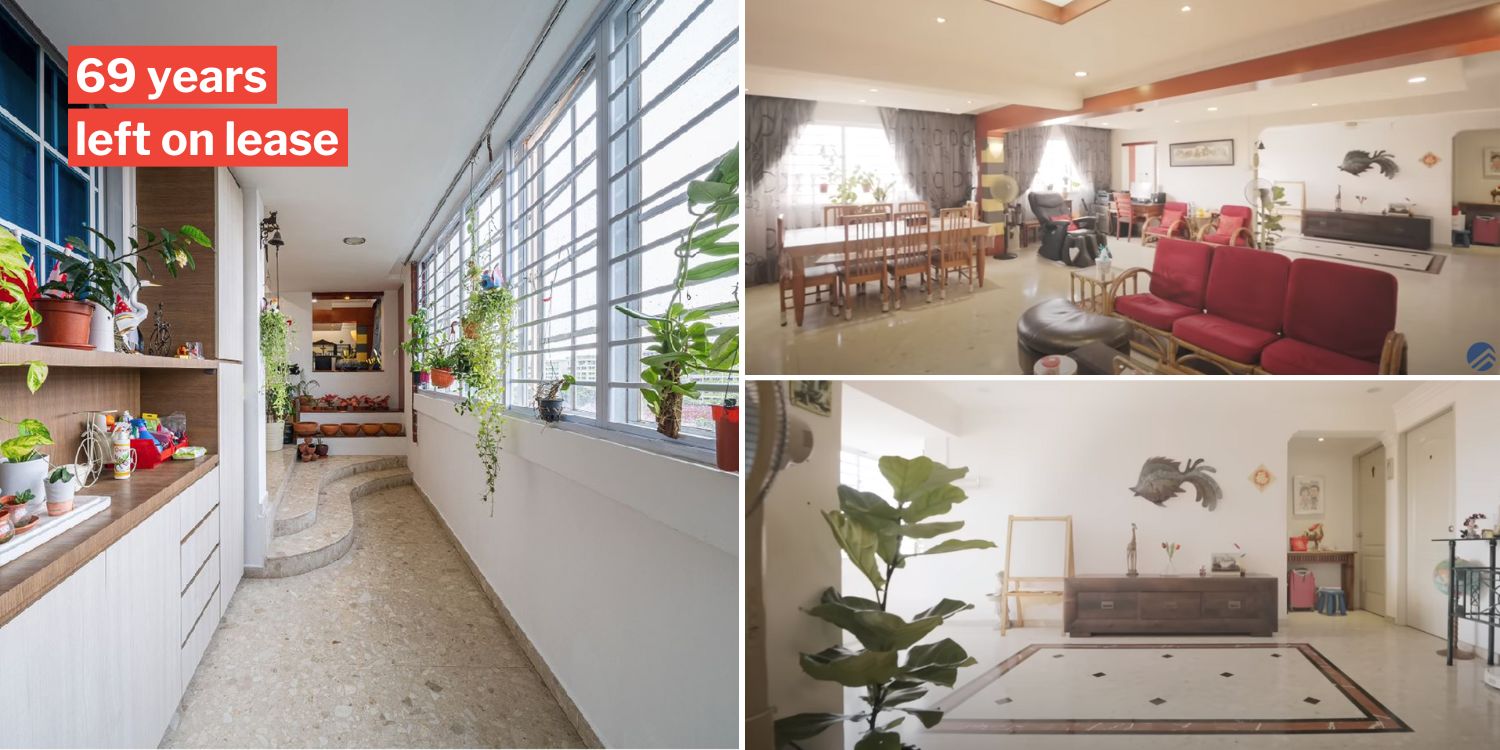 This is the first million-dollar sale in Bedok.

Recently, such a sale went through for a jumbo flat in Bedok. Its asking price was S$1.15 million, but a buyer ended up purchasing the unit for S$1.04 million.

The first of its kind in Bedok, the sale of the unit places the estate on the exclusive list of towns with million-dollar sales of resale flats. 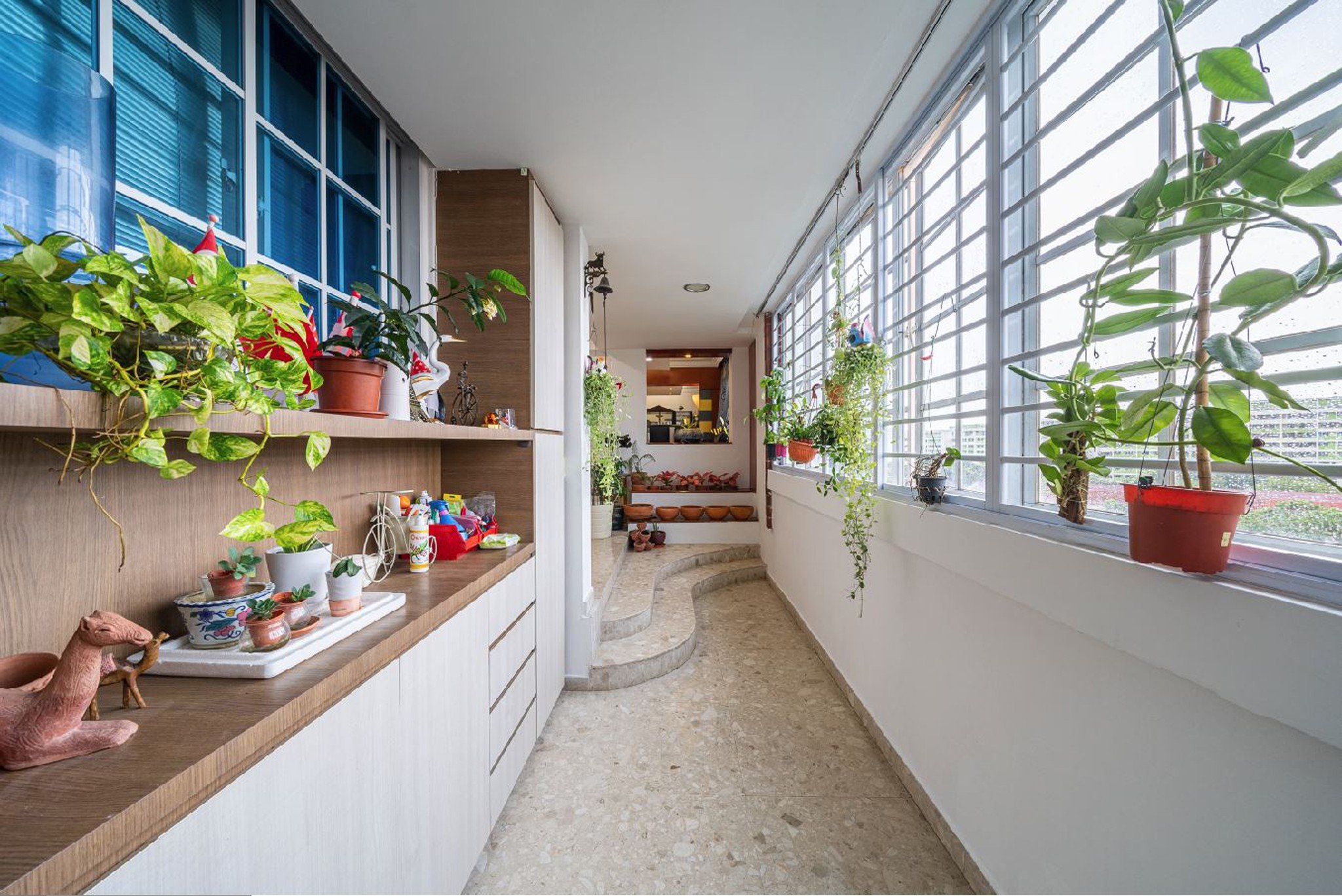 The previous owner had initially listed the property in August for an asking price of S$1.15 million. The unit was sold within a month, brokered by Mr Lee, reports Shin Min Daily News.

The transaction is apparently the first million-dollar sale for a resale flat in Bedok.

Sitting on 1,862 square feet, the price works out to S$559 per square foot. The property also has 69 years left on its lease.

The flat consists of a conjoined three-room flat and four-room corner unit, located on the eleventh floor of Block 629 Bedok Reservoir Road. 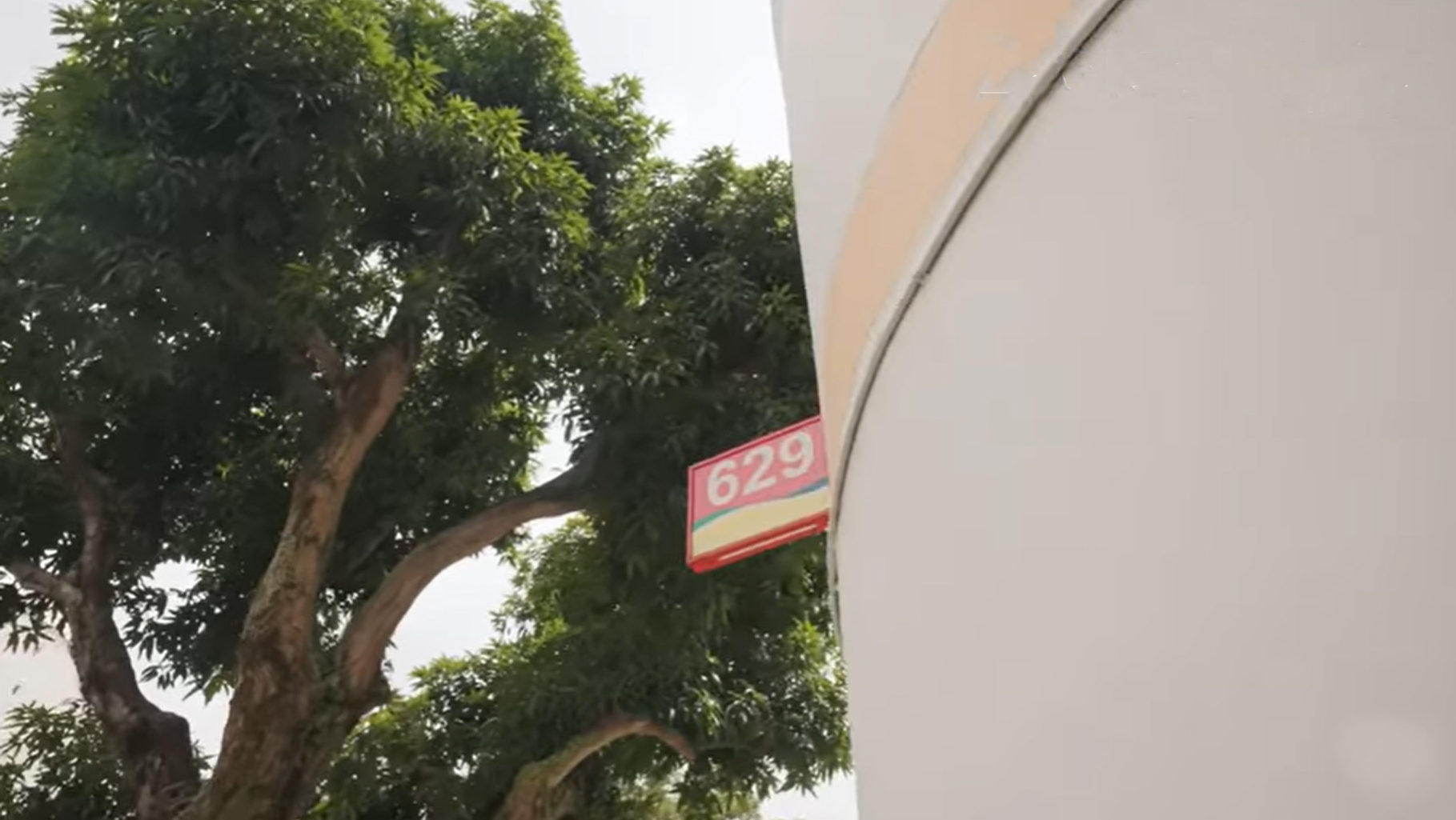 With four large bedrooms, a wide kitchen and store room area as well as an expansive balcony, the home boasted ample space that was bound to capture any willing buyer’s attention.

The property is also a short walking distance away from Bedok MRT station, shared the PropertyLimBrothers in their YouTube video. According to Shin Min Daily News, the flat still attracts potential buyers on a daily basis.

Back in March, a similar transaction went through for a jumbo flat in Yishun.

However, property analysts labelled the sale an outlier at the time, stating that other similar properties in the area may not fetch the same price.