2nd flat in a non-mature estate to be sold for over a million dollars.

While most of these are located in central regions like Bishan or Ang Mo Kio, an HDB flat in Yishun recently joined the exclusive club after it was sold for slightly north of the $1-million mark. 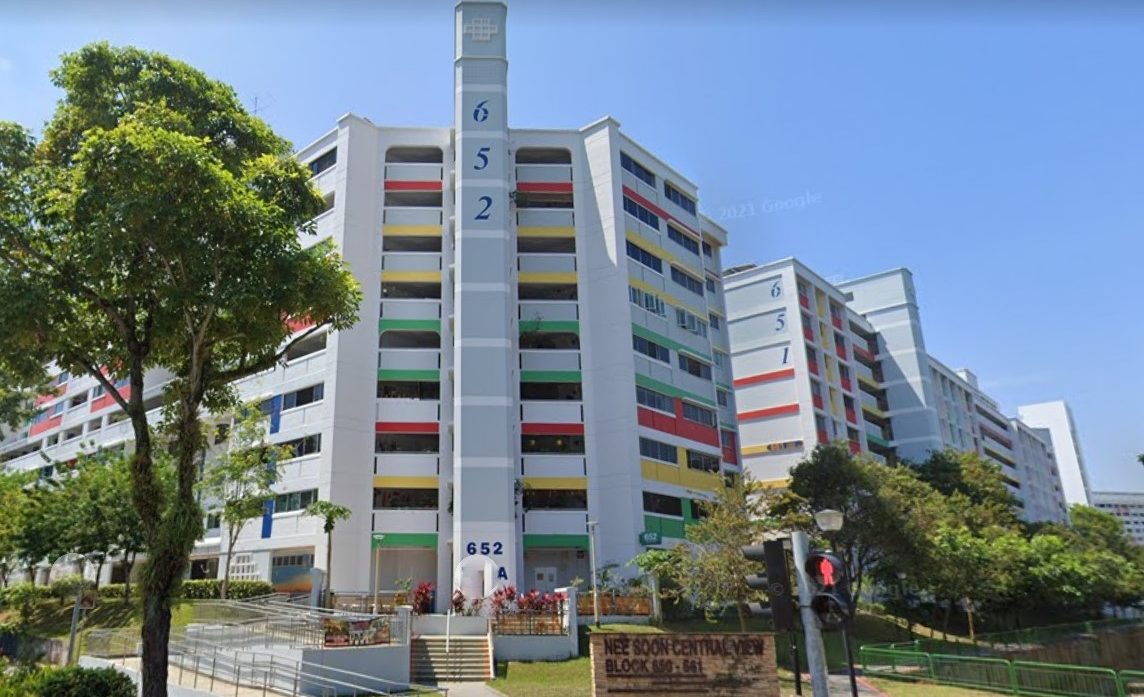 Closely situated to nature and rich amenities, the jumbo flat is proof that Yishun isn’t just where bizarre incidents take place, but also home to some gems too. 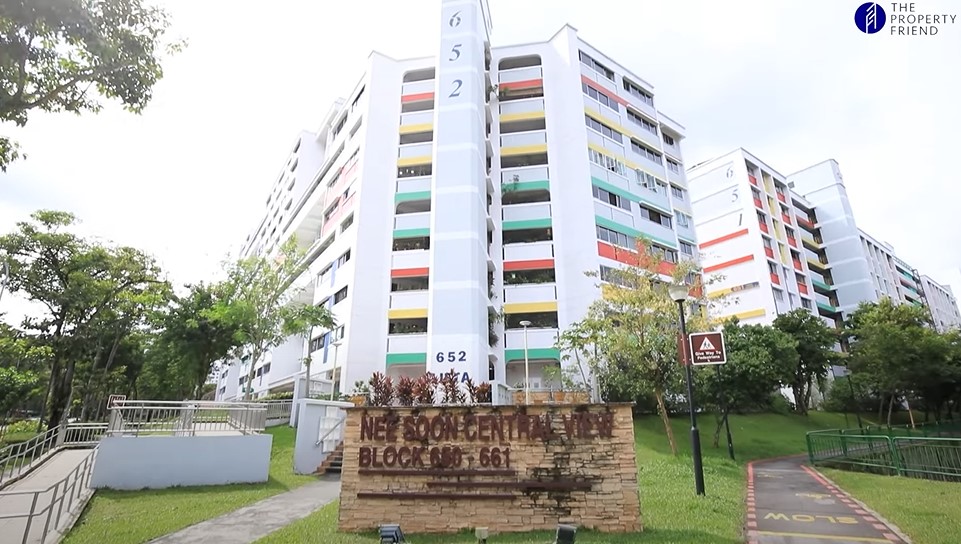 According to The Straits Times (ST), the executive flat is the second flat in a non-mature estate to be sold for over a million dollars.

During the 2-3 week period when the unit was listed for sale, the 2 property agents who closed the deal reportedly received about 5 enquiries per day.

The offer of $1.038 million was eventually accepted.

Sellers transform space in front of flat into “mini garden”

The 187sqm jumbo flat at Yishun is actually a combination of a three- and four-room flat and has: 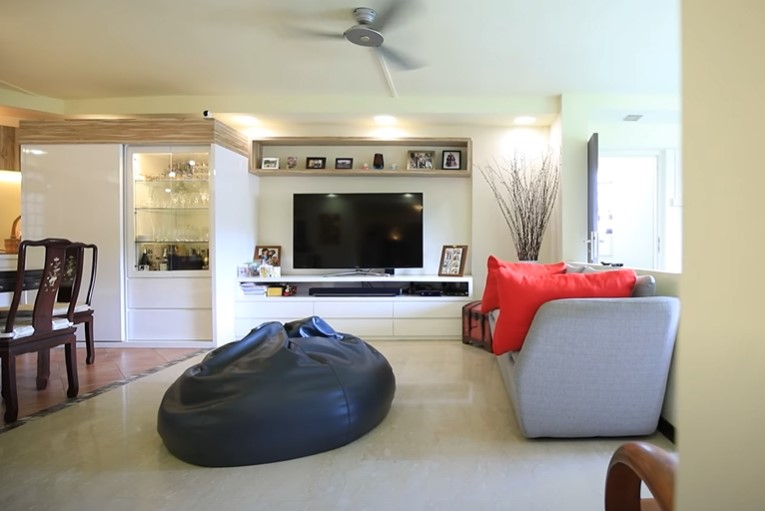 The sellers, a middle-aged Singaporean couple, bought the recessed area in front of their flat and transformed it into a “mini-garden”. 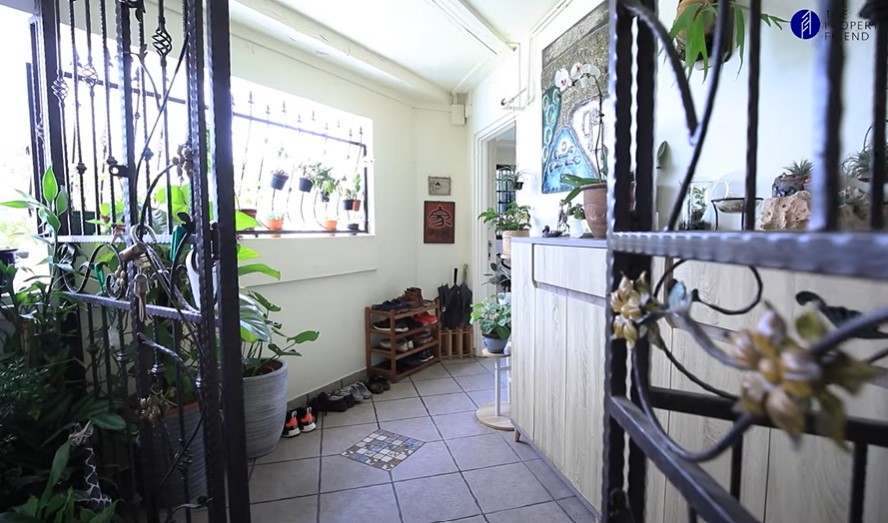 The flat is also located within walking distance from Khoo Teck Puat Hospital and Yishun Park.

However, property analysts told TODAY that the sale is an “outlier” and said other executive apartments and larger five-room flats in Yishun may not be able to fetch similar prices.

One contributing factor is the fact that many of these flats are older and have remaining lease tenures of 70 years and below.

Hence, the chances of such flats getting offers north of $1 million are “low”.

Can’t wait for the next million-dollar HDB deal

With reports of HDB flats selling for 7-figure prices, home buyers are seemingly more willing to pay more for their dream flats.

We wonder where and when we’ll hear of the next million-dollar HDB deal again.