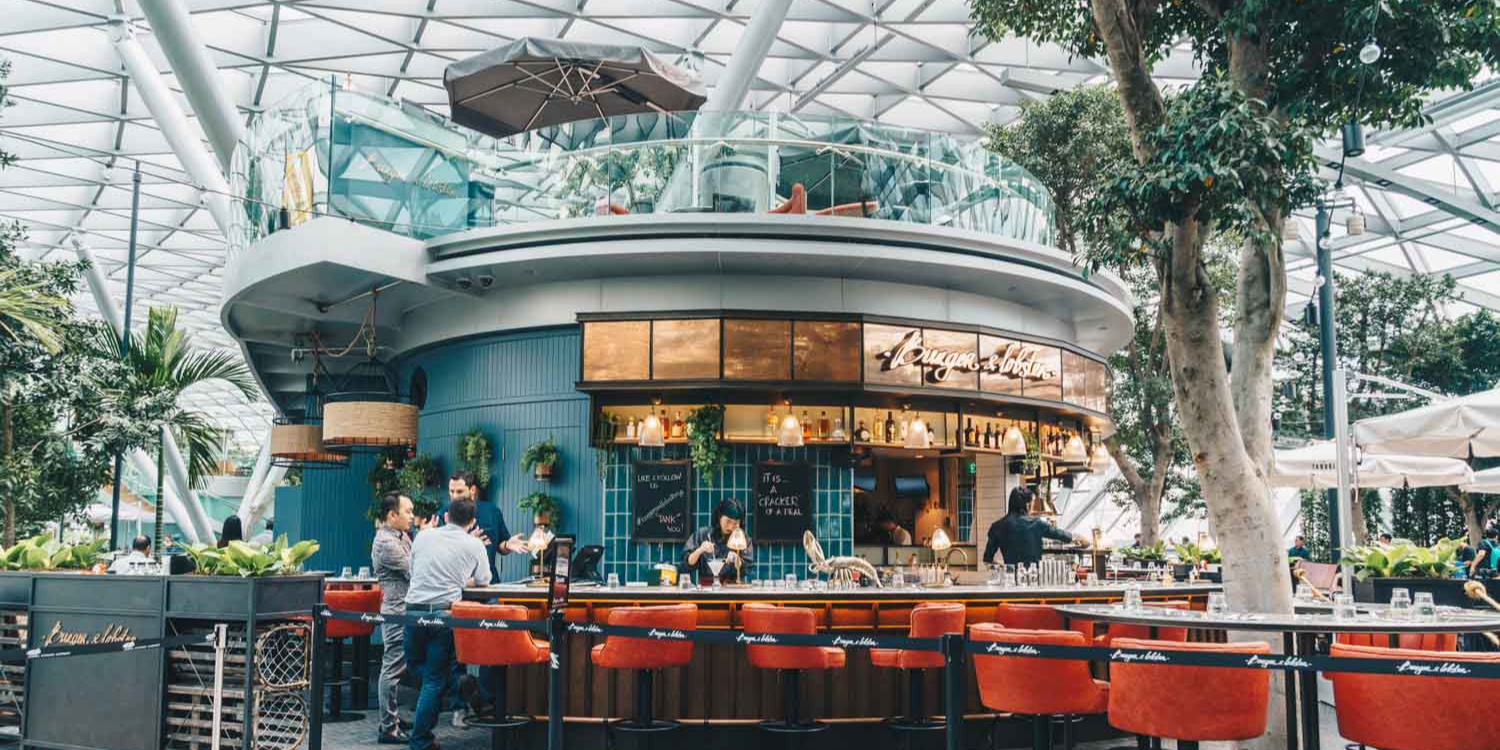 The eatery will still be under close surveillance to ensure food safety measures are followed.

On 16 May, the Ministry of Health (MOH) and Singapore Food Agency (SFA) were alerted to a worrying case of food poisoning involving Burger & Lobster in Jewel Changi Airport.

They received reports of gastroenteritis involving 131 persons after dining there. The outlet was subsequently suspended as investigations were ongoing.

After almost two months, authorities have lifted the suspension as the outlet has implemented necessary measures to prevent a similar incident.

In a joint press release on Tuesday (5 Jul), the Singapore Food Agency (SFA) and the Ministry of Health (MOH) announced they had lifted the suspension of Burger and Lobster in Jewel Changi Airport.

Although it was initially reported that 17 patrons were affected, the final count swelled to 131. Five had to be hospitalised.

Once the suspension period began, the outlet obeyed the measures imposed by SFA. Staff also disposed of all ready-to-eat food, thawed food, and perishable food items.

Additionally, the entire premise has been cleaned and sanitised, including equipment and utensils.

Burger & Lobster’s operations can be resumed under close surveillance to ensure the outlet continues to meet food safety requirements. In light of this, SFA and MOH also took the opportunity to remind customers to practise good personal hygiene at all times, such as:

Anyone found to be in violation of the Environmental Public Health Act, authorities will not hesitate to take firm action.

When operating a food and beverage business, it’s important for all staff to be strict with food safety practices.

As evident from this episode, a single lapse could cause many to suffer the consequences of contamination from improper practices, putting them at an increased risk for serious health conditions.

Hopefully, this will be the last time the outlet has to undergo a suspension like this.