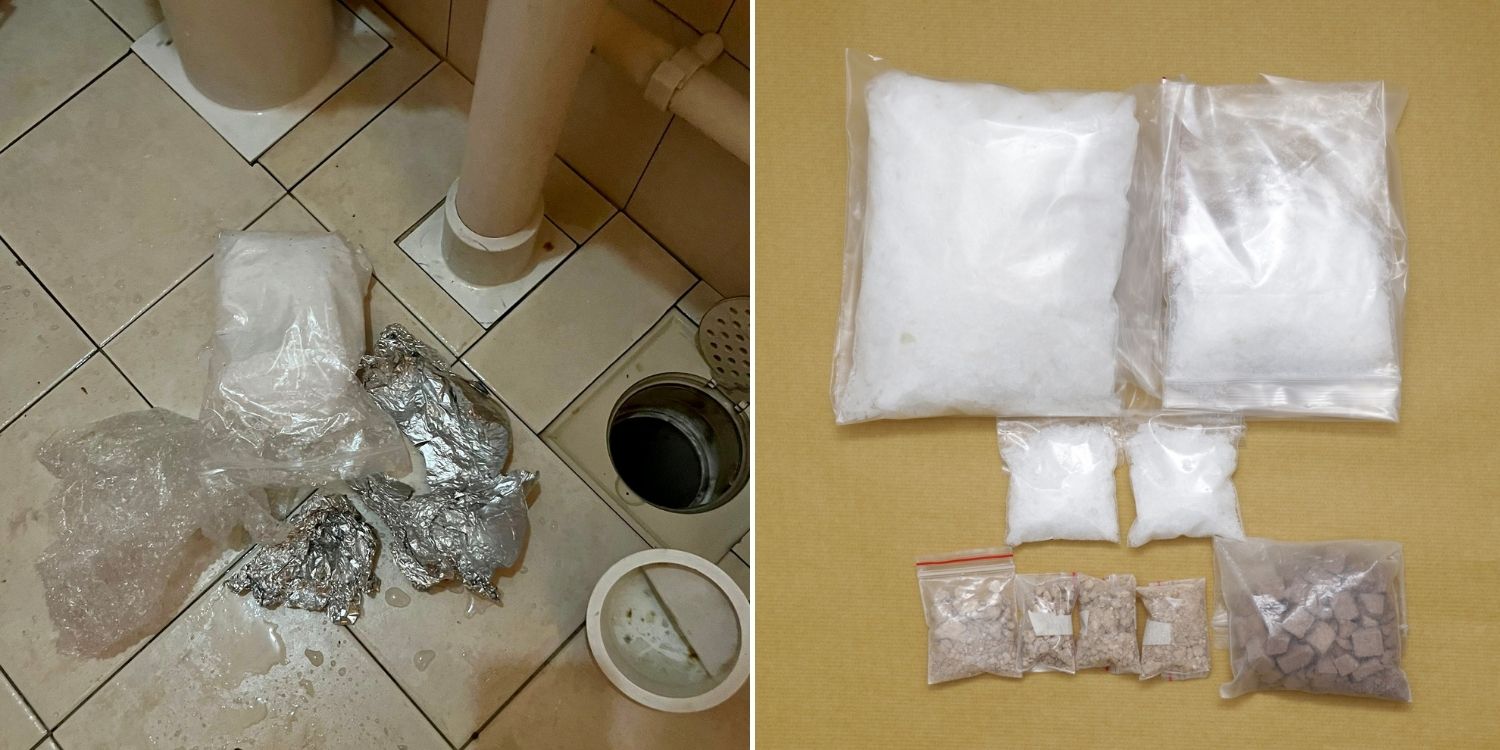 In maintaining Singapore’s zero-tolerance approach toward drugs, the Central Narcotics Bureau (CNB) officers have been carrying out enforcement operations regularly to eliminate illegal substances in our country.

More often than not, they successfully unearth drugs hidden in various nooks and crannies of a house.

On Monday (4 Jul), officers raided a residential unit in Jalan Bukit Merah and found S$223,000 worth of drugs hidden in toilet bowls and drainage traps. Five men aged between 48 and 58 were arrested, and investigations are now ongoing.

In a CNB media release on Tuesday (5 Jul), officers arrested five men, aged between 48 and 58, after a drug raid at a residential unit in the vicinity of Jalan Bukit Merah.

They had to enter the unit through force as the suspected drug offenders refused to heed the officers’ orders to open the door.

CNB noted that the amount of ‘Ice’ seized could feed the addiction of about 600 abusers for a week. 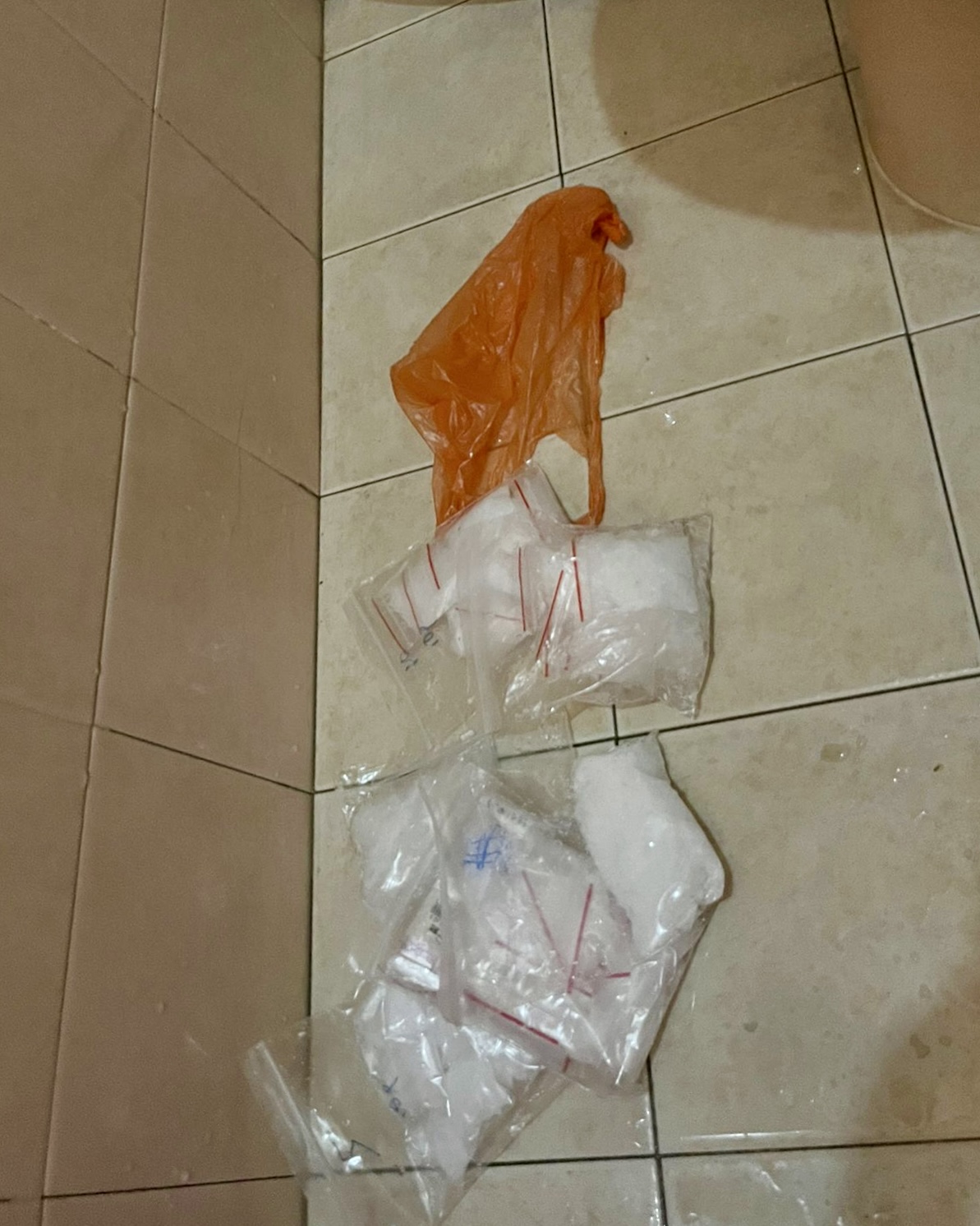 The 57-year-old man was the registered occupant of the unit.

Officers recovered packets of ‘Ice’ from a toilet bowl and drainage trap of the toilet in the unit. 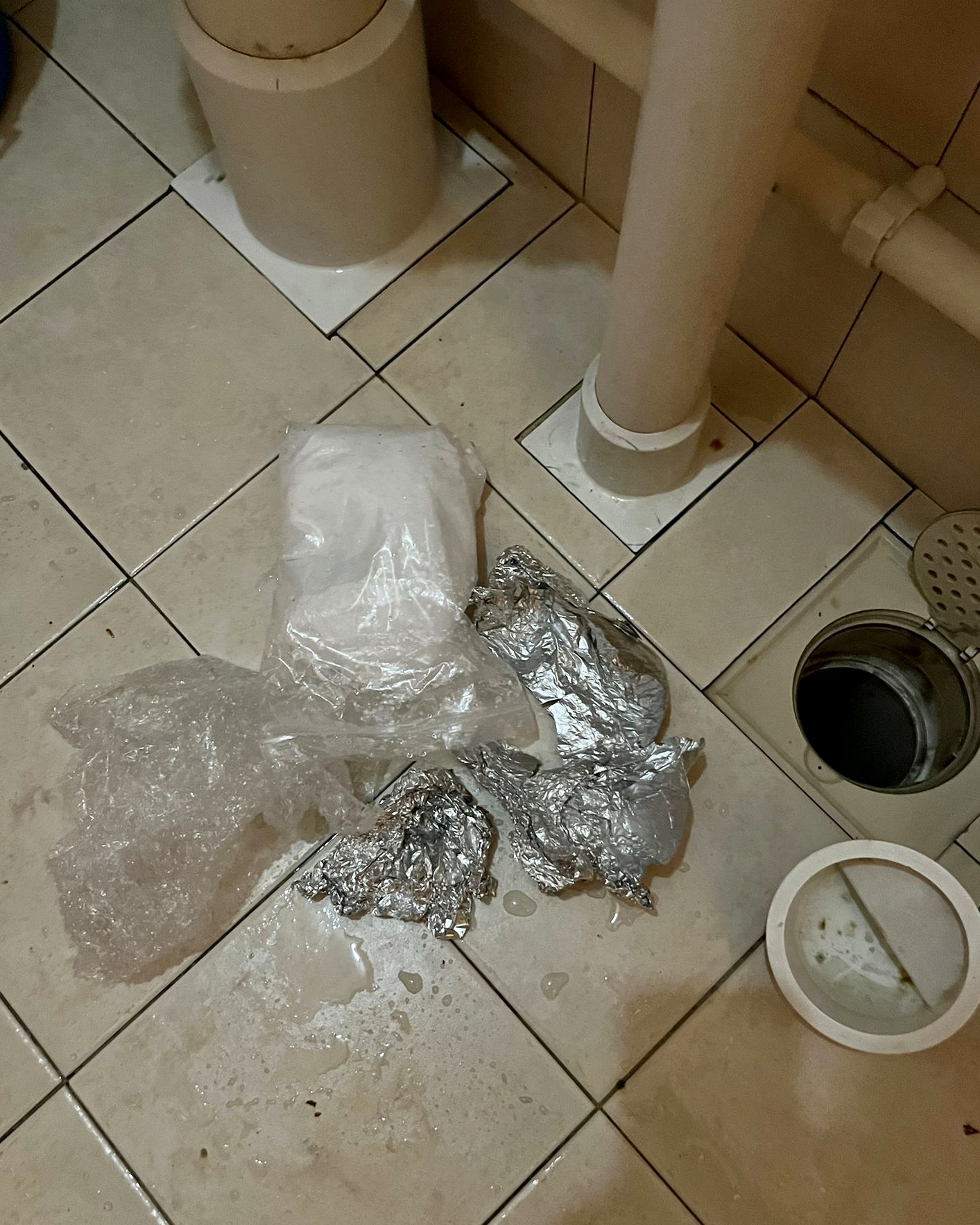 CNB took the chance to remind the public that under Section 5 of the Misuse of Drugs Act, anyone found guilty of trafficking over 15g of pure heroin or 250g of methamphetamine may face the mandatory death penalty.

Investigations into the suspects’ drug activities are currently ongoing.

Kudos to CNB officers for the successful operation

The rise in cases involving drug-related offences in Singapore has been distressing, as syndicates attempt to hide drugs through various means.

Hence, we applaud CNB officers for conducting a successful operation, resulting in the arrest of five offenders.

If you know anyone engaging in drug-related offences, do not hesitate to make a report to CNB by calling 1800-325-6666 or at https://go.gov.sg/efeedback2cnb.