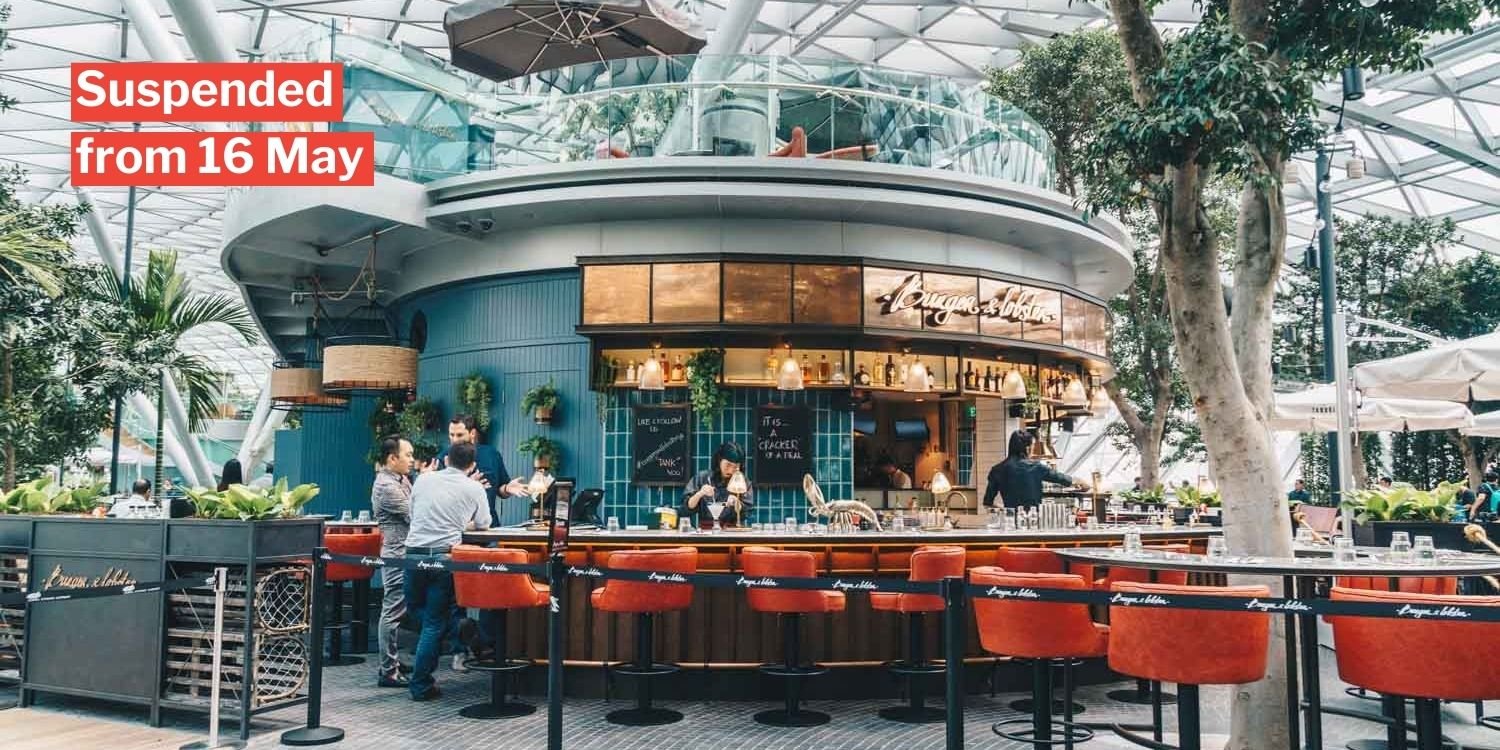 Unfortunately, 17 of their patrons have now come down with gastroenteritis. The outlet has now been suspended till further notice.

Patrons dined at Burger & Lobster Jewel from 7-15 May

In a Facebook post on Monday (16 May), the Singapore Food Agency (SFA) said they were investigating six incidents together with the Ministry of Health (MOH).

These six incidents involved a total of 17 people suffering from gastroenteritis, otherwise known as stomach flu.

They had all dined at Burger & Lobster Jewel from 7 to 15 May.

Four of these customers were even hospitalised, SFA said in a media release on their website.

Thankfully, one of them has already been discharged, while the other three are in stable condition.

The rest of the nine cases either sought outpatient treatment, self-medicated, or recovered without treatment.

This will take effect from Monday (16 May). 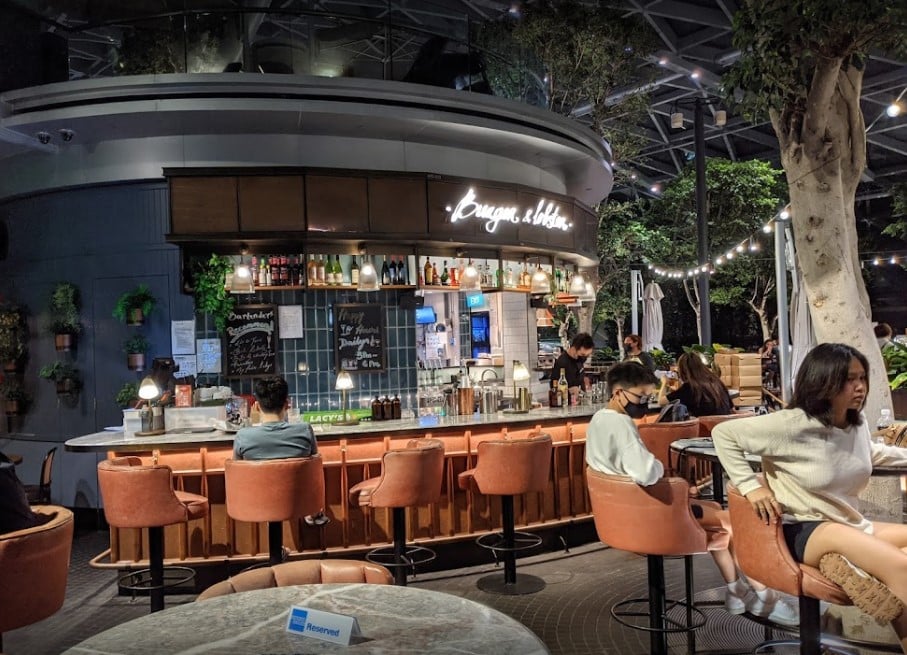 SFA didn’t specify an end date for the suspension, saying only that it’s “until further notice”.

Perhaps that’s because the restaurant would have to do quite a number of things before it can resume operations.

Firstly, for their food handlers to go back to work, they must retake and pass their Food Safety Course Level 1.

They should also test negative for food-borne pathogens.

The premises will also have to be cleaned and sanitised, including equipment and utensils. 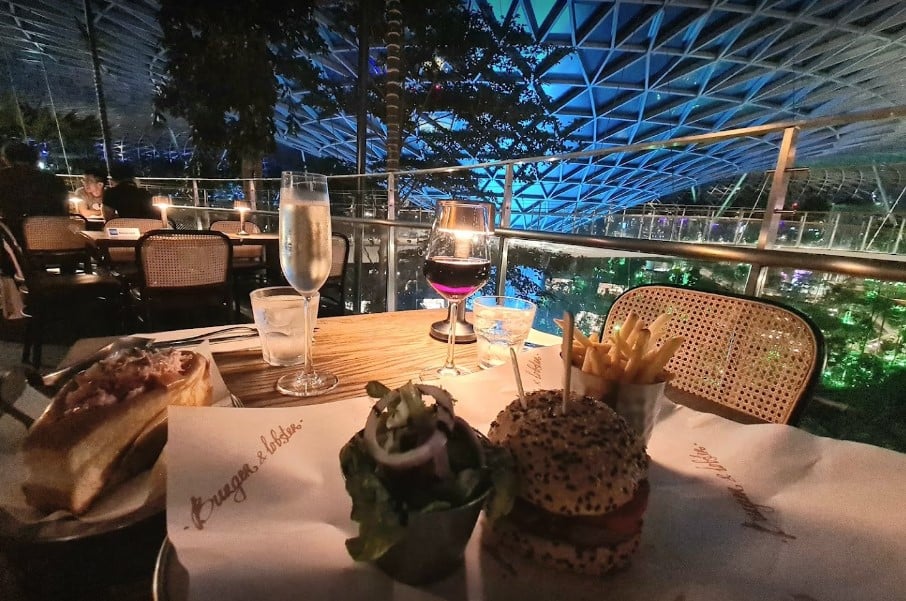 All ready-to-eat food and perishable food items must be disposed of.

If you’re still looking to get your lobster rolls from Burger & Lobster, there’s still their second outlet in Raffles Hotel.

However, it’s slightly disconcerting that this could happen to a well-known international chain in our award-winning airport.

But it goes to show how high the standards of food hygiene are expected to be at Singapore’s food establishments.

SFA will not hesitate to take action against any violations of the Environmental Public Health Act.