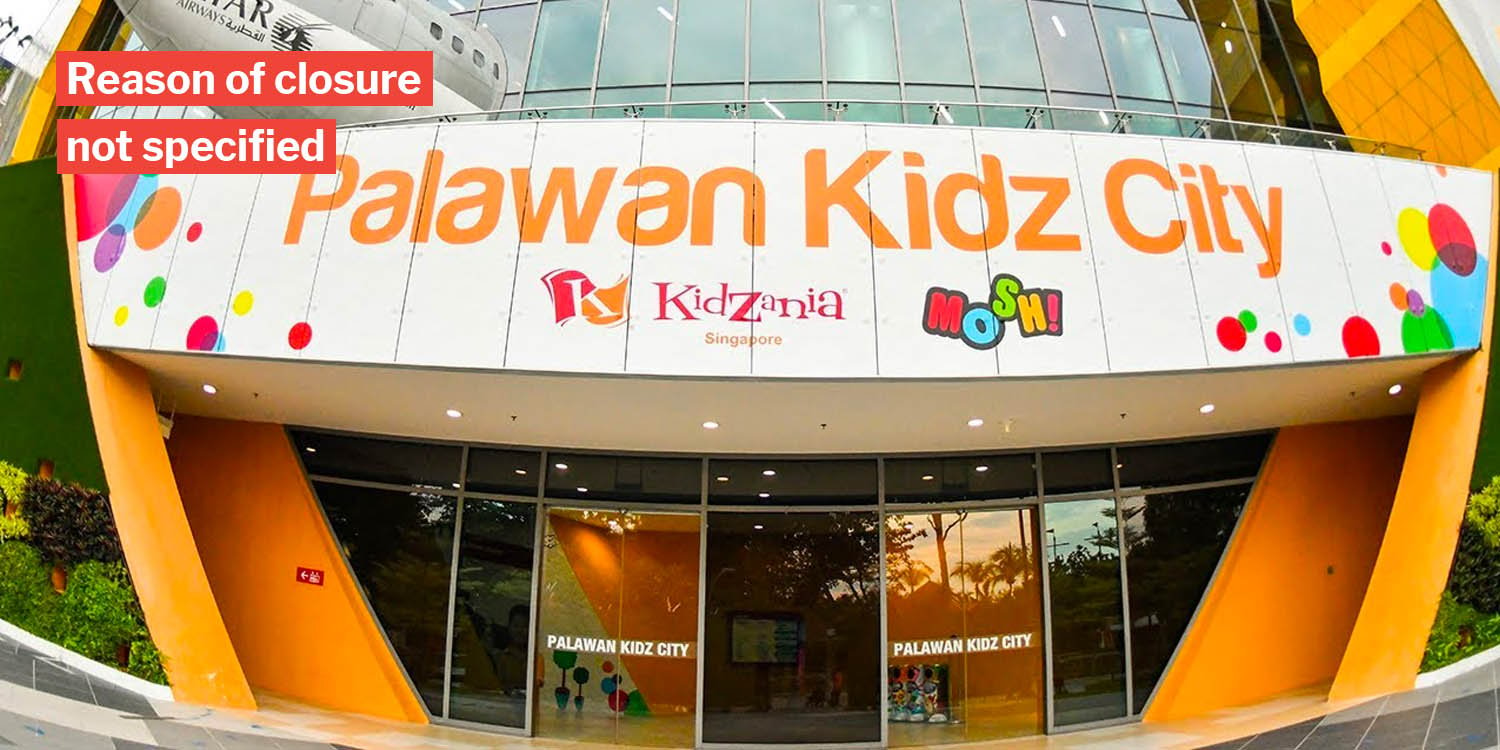 KidZania Singapore Closing Down After 4 Years At Sentosa

Many businesses have taken crucial hits due to Singapore’s economy, with Grab letting go 360 employees and even Zara closing outlets worldwide.

Sadly, family-favourite KidZania Singapore joined the lots of businesses that won’t reopen during Phase 2, and possibly ever.

They announced that they will be closing down yesterday evening (16 Jun), thanking their past visitors for 4 fantastic, fun-filled years at Sentosa. 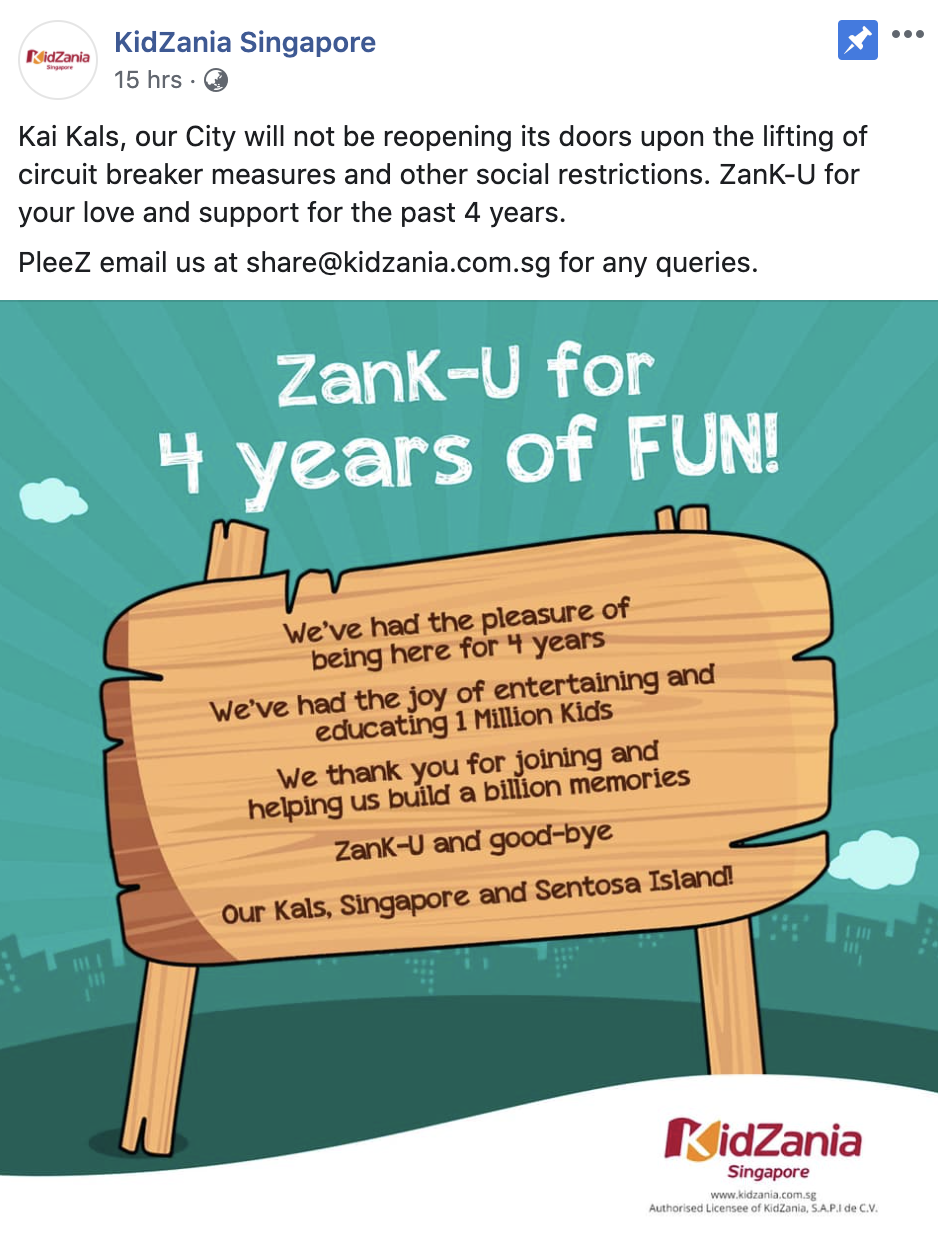 4 years after its opening in Sentosa, KidZania Singapore is closing, as it will not resume operations when the economy reopens this Friday (19 Jun).

The popular family entertainment centre was known for its novel activities for children, letting them role-play real-life jobs and earn Kidzos, their form of currency. 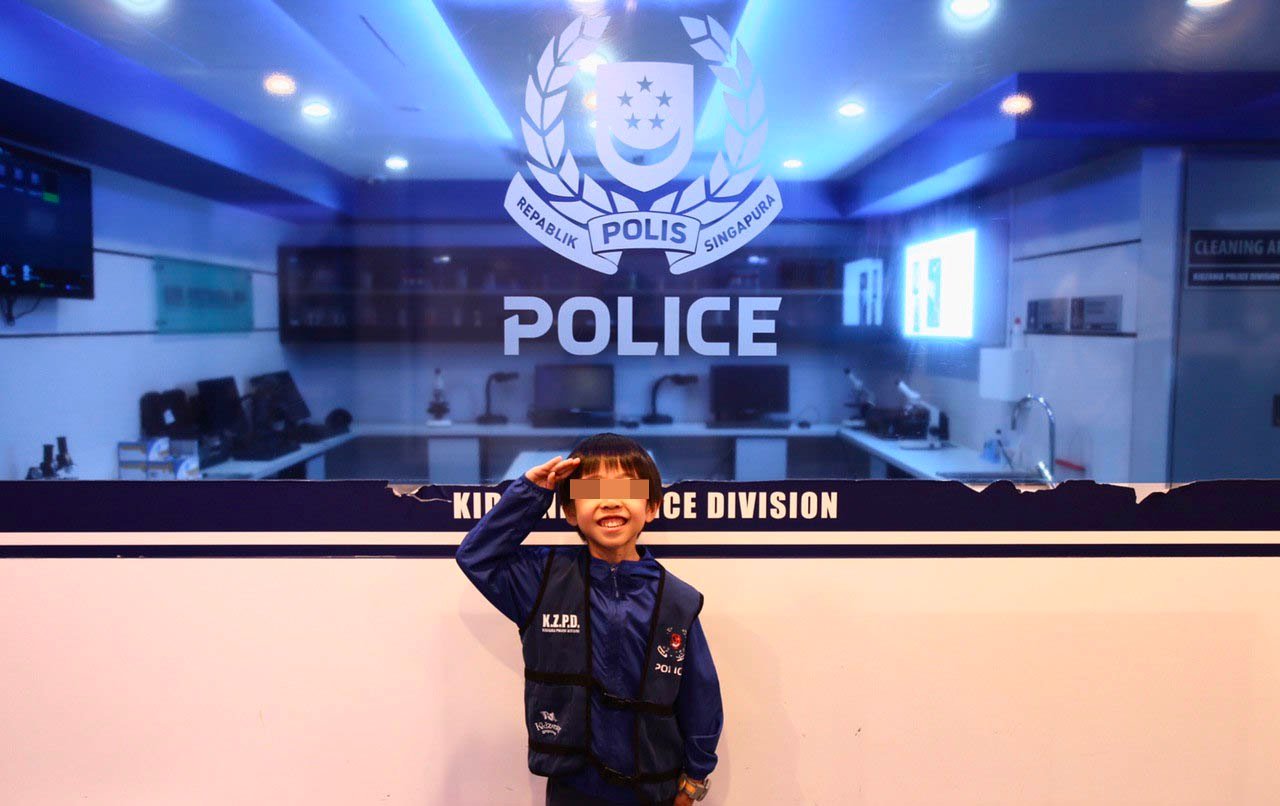 They, however, did not state their reason for closure.

Netizens took to the comments of KidZania’s goodbye post to express thanks and think back about all the good times they shared.

One recounted how his kids had a whale of a time pretending to be firefighters. They even bought some keychains as mementos, and will treasure the memories fondly, forever.

Another shared his collection of KidZania paraphernalia. Other than 3 passports and an identification card, he mentioned that he had some leftover Kidzos, and was glad to hang on to them. Others thanked KidZania for the fun times too, and hope that they’ll make a comeback in the future.

Some parents wished KidZania’s employees well, but were still concerned about their childrens’ Kidzo losses.

Upon entering, children receive Kidzos, which they then budget and spend on their own accord. They can be saved in KidZania’s bank too, and spent on the next visit or vice versa. 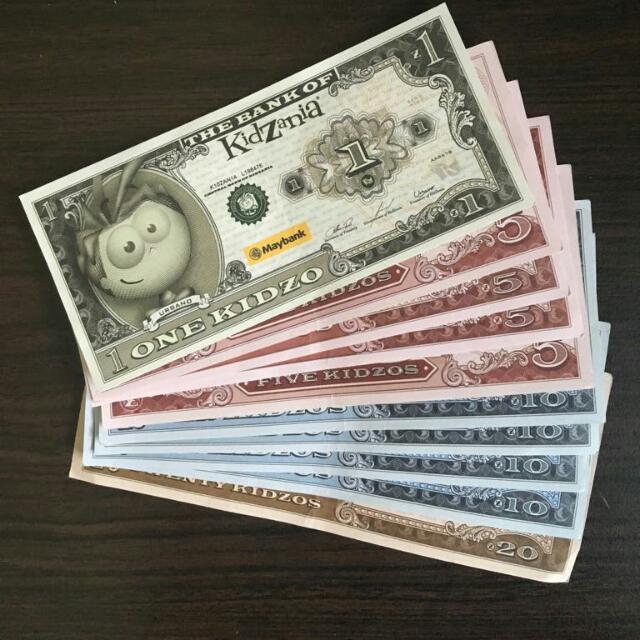 Although they can be used in any KidZania worldwide, KidZania did not mention any refunds or compensation for Singapore visitors. We have emailed them about this, and will update the article when we receive a response.

Remembered fondly by many

It’s sad to see such a well-loved educational entertainment facility for children go, and we hope to see it return in the future.

We hope all those affected by KidZania’s closure are coping well, and duly compensated too.