Since the Covid-19 outbreak started in late January, Minister for National Development Lawrence Wong, who co-chairs the Multi-Ministry Taskforce handling the virus response, has been a familiar face to Singaporeans.

He, together with Health Minister Gan Kim Yong, has been providing us with frequent updates of measures the Government will be implementing to combat the outbreak.

While he performs his duties with the utmost professionalism during these difficult times, Mr Wong showed his human side when he broke down during a parliamentary speech on Wednesday (25 Mar).

You can watch highlights from his speech here:

Lawrence Wong in tears as he thanked frontline workers

Mr Wong was in the midst of thanking the countless frontline staff who continue to render services to the public when he started getting emotional.

As he was thanking Singaporeans for taking care of their fellow citizens, his voice started to tremble and his facial expression started to wince.

He was unable to complete his sentence and immediately reached for a cup of water beside him. 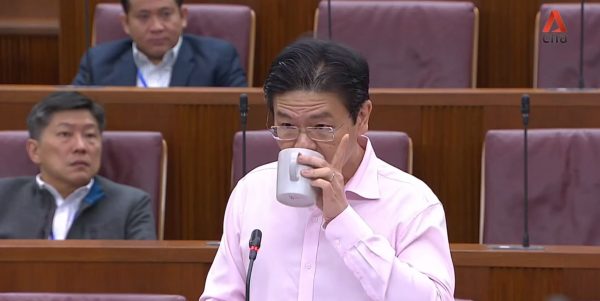 MPs from across political lines cheered him on

He attempted to resume his speech around 30 seconds later, but still couldn’t do so as he was overcome by emotions. 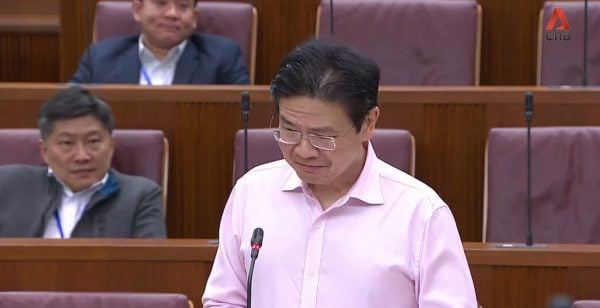 In a remarkable scene of unity, fellow parliamentarians across political parties cheered him on by thumping on their armrests.

Tears were presumably dripping down his face at this point, as he walked over to Ms Grace Fu, Minister for Culture, Community and Youth, to get some tissue paper. 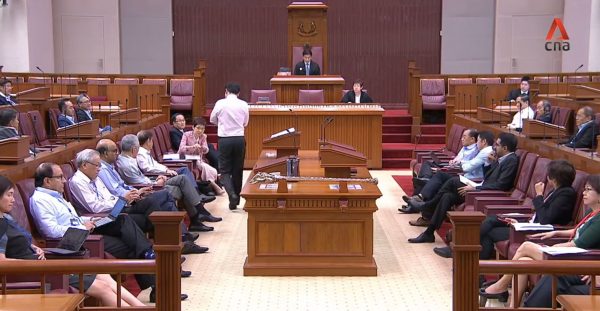 Mr Wong was finally able to continue his speech after a 2-minute break, and received rousing applause from the House. 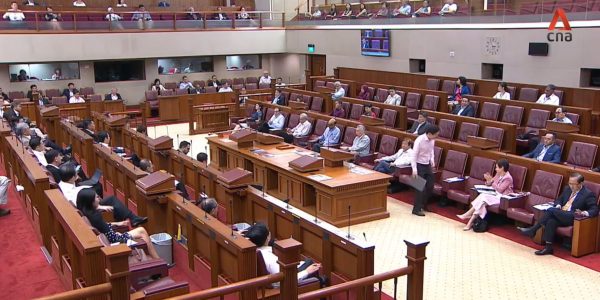 As he approached the end of his speech, Mr Wong described the Covid-19 outbreak as the “biggest threat the world and Singapore have faced for decades”.

As such, he urged Singaporeans to rally together to beat the virus as one united nation.

Kudos to the frontline workers for their Covid-19 efforts

Like Mr Wong, all of us at MS News are touched by our frontline workers’ never-say-die efforts amid these difficult times.

Kudos also go out to our ministers, other public servants and everyone working tirelessly behind the scenes to contain the outbreak.

We may not know all of your names, but we appreciate everything you are doing to overcome this challenge.