You Can Now Learn Dialect In Community Centres For Free

Here’s a social campaign to teach dialects, this time supported by the G’ovt

From 1979, Singapore had a Speak Mandarin campaign — in line with the bilingual policy — to improve communication between the dialect groups and take up Mandarin in place of their dialects.

Chinese dialects such as Hokkien, Cantonese, and Teochew were eschewed for Mandarin, in an effort to unite the Chinese community in Singapore.

As a indirect or direct result of this campaign, there was a decrease in the number of predominantly dialect speaking households.

In 2014, Society of Social Work Students from National University Singapore (NUS) launched an initiative to teach dialect classes to social work students. However, this activity was not government-backed and came and went with little attention.

36 years after the Speak Mandarin Movement, My Father Tongue, a social campaign to “revitalise the use of dialects [Hokkien, Teochew and Cantonese] amongst Singaporean youths”, was launched.

This time, with the backing of the National Youth Council (NYC) and People’s Association, My Father Tongue wants Singaporeans to rediscover the magic of forgotten dialects.

My Father Tongue comes in three parts: online learning, offline learning through classes, and an application of knowledge via a final event.

The entire campaign for learning dialects is funded by the National Youth Council (Young ChangeMakers Grant) Singapore Heritage Board, and sponsored by the People’s Association. 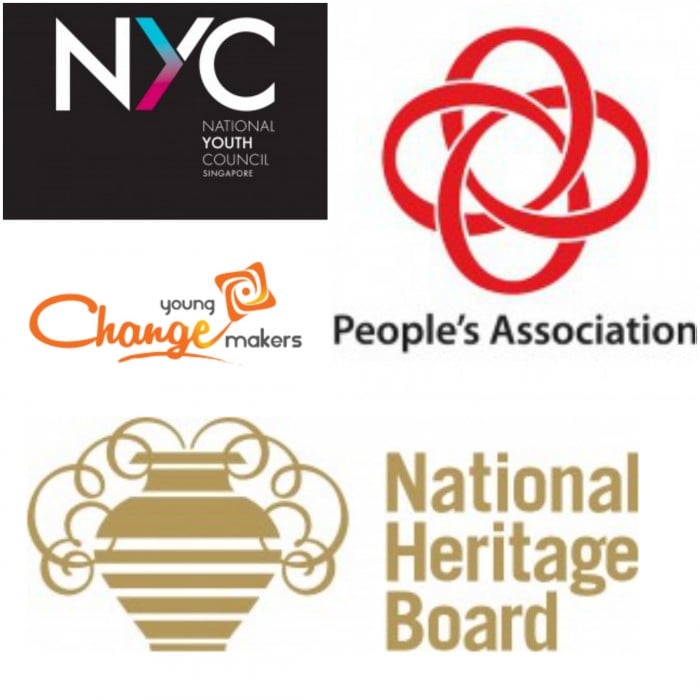 Even our selfie king Baey Yam Keng, Minister of Parliament (MP), is supporting this movement.

With the support of NYC and at least one MP, it seems that the Government might be (subtly) putting some weight behind the use of dialects, at least in everyday situations.

Aims of My Father Tongue

Dialects form an integral part of the nation’s fabric and they help connect us with the pioneer generation and their roots, our own roots and culture as well as people from around the world who speak the same dialect. However, dialects have undoubtedly lost their significance in our society as more youths today are unable to speak them.

The objectives of this social campaign is to:

Perhaps the reason for this timely campaign might be also due to Chinese New Year, thus learning dialects would make youths communicate better with their Grandparents during visits.

Apart from the fact that the “pinyin” is pretty hard to follow and read, there is also audio to facilitate learning.

Thus, the kit nonetheless serves as a great guide to beginners.

For example, the Cantonese kit does not feature tonality in the phases provided, however features an audio button for those who prefer to listen.

Speaking dialects have been on the decline ever since the government placed less importance on them.

However, this government-supported campaign seeks to undo the damage done as the campaign recognises the traditional value of dialects.

Dialects are important after all.

Trying out that kit would be a good start.

Featured image via My Father Tongue