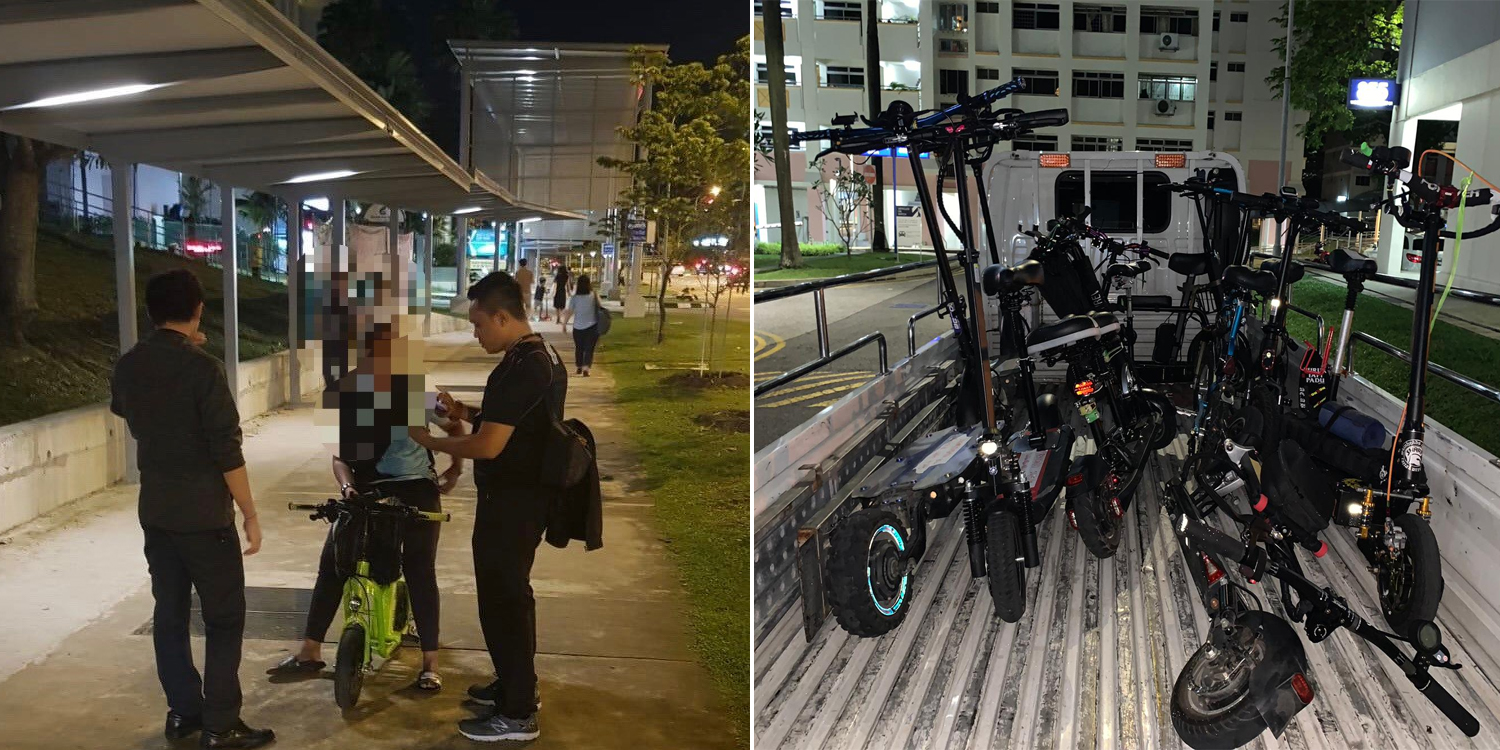 Personal Mobility Devices (PMDs) have long been the subject of contention in Singapore.

Many citizens complain about the danger caused by reckless driving of these electric scooters on pavements and sidewalks.

Perhaps in response to the increasing concern, the Land Transport Authority (LTA) has stepped up efforts to catch those with PMDs exceeding the legal weight limit as well as those who speed. If you read the post, you would have noticed the interspersing hashtags.

One of them reads #WhateverItTakes. We all know where that reference comes from. Another, #CatchTheNaughtyOnes, treats the PMD offenders like children who just wouldn’t abide by the rules.

If you own a PMD,it would be wise to learn the limits set on your scooter.

There are 2 different speed limits for PMDs depending on where you’re riding it on,

All PMDs should also be no heavier than 20kg and no wider than 70cm. An overweight PMD could cause serious injury if it collides with a pedestrian.

From 1 July, all PMD users will have to register their devices on the OneMotoring website.

Don’t be a naughty one

It’s obviously no fun having your hundred or two hundred-dollar scooter confiscated. It’s also no fun if you decide to go a little faster and end up hitting a pedestrian who abruptly turns a corner. 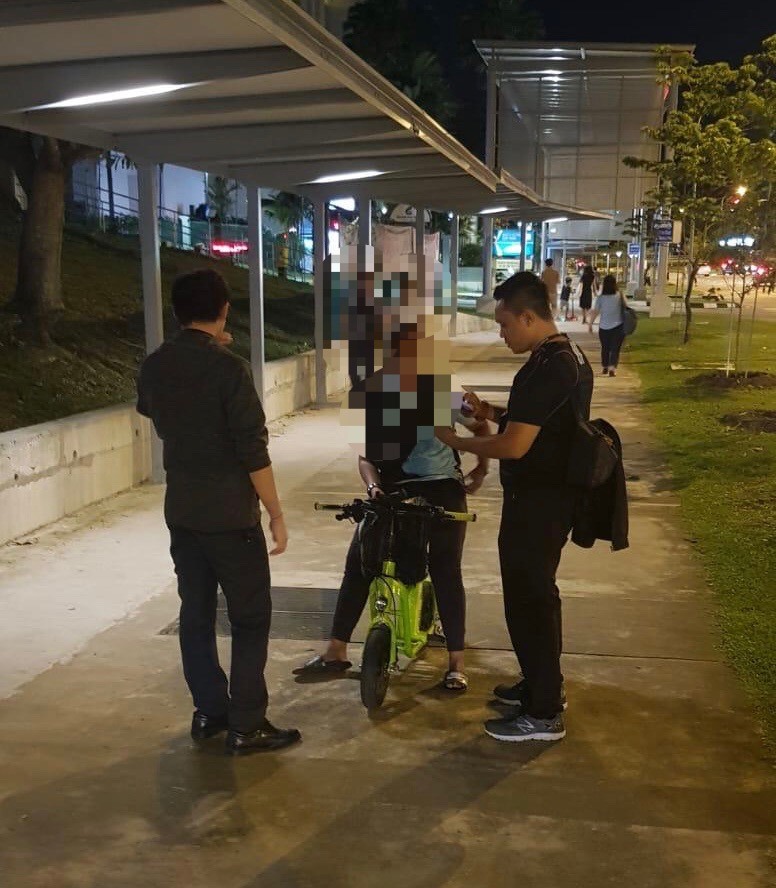