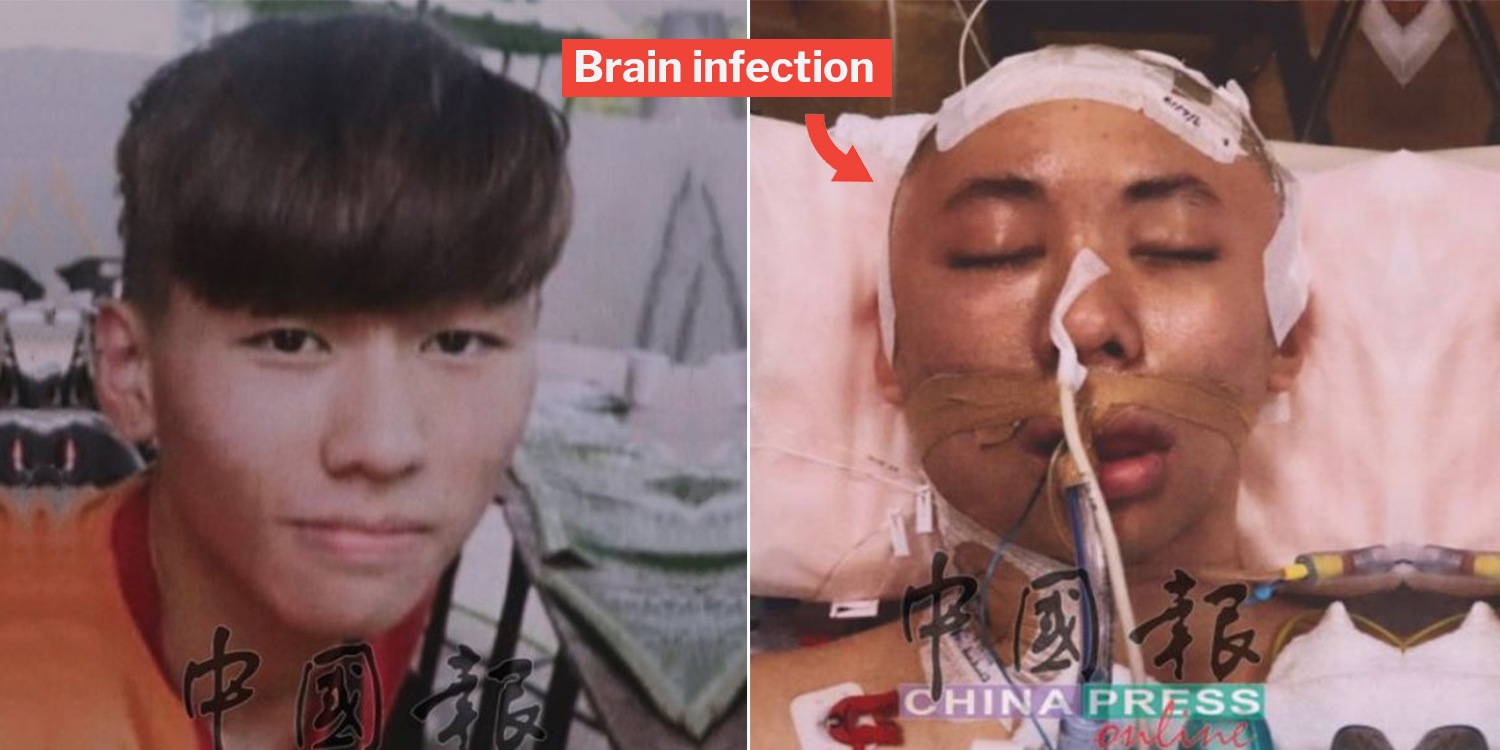 May he recover soon.

Mr Liu Zongheng Worked In S’pore To Support His Family

Leaving one’s homes to work in a foreign land isn’t easy, but many continue to do so in order for their family to lead a better life.

One of them is Mr Liu Zongheng, an 18-year-old Malaysian who traveled to Singapore to provide for his family.

However, he contracted a brain infection and is currently in critical condition. His family is now seeking to raise money to pay for his medical fees.

Worked in Singapore to support his family

On 26 May, Mr Liu arrived in Singapore to work and support his family in Ipoh.

He wanted to lighten his mother’s burden, the sole breadwinner in his family, and help with the school fees of his 2 younger brothers, aged 12 and 17. 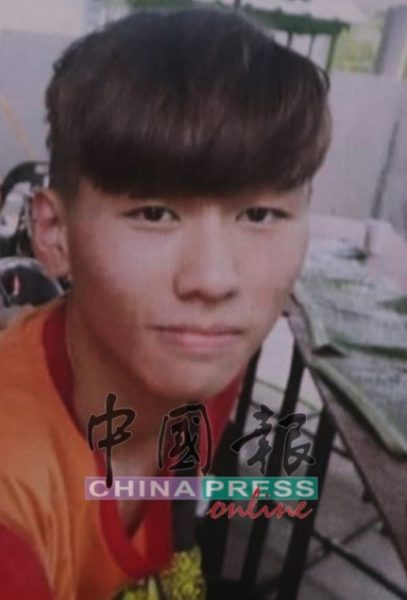 However, after arriving in Singapore for nearly a week, Mr Liu came down with a fever and fainted.

He was admitted to NUH where he was diagnosed with sinusitis and bacterial infection in his brain. 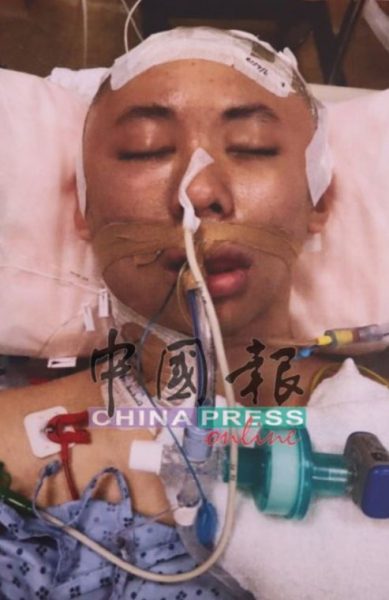 Since then, he has undergone 3 surgeries but is currently still in critical condition.

As of Sunday (9 Jun), Mr Liu’s medical bills have amounted to over $60,000 and is only expected to increase.

His family also held a press conference in Malaysia to appeal for medical donations. 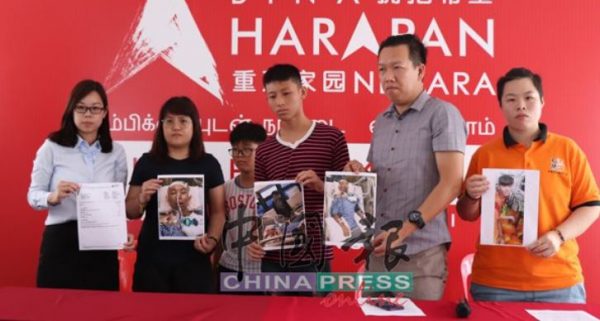 Those keen on donating can find his family’s contact details on the China Press’s Johor site here.

Praying that he will get better soon

Though just 18 years old, Mr Liu’s commitment to his family and his willingness to sacrifice in order for them to enjoy a more better life is indeed commendable.

We sincerely hope he pulls through the ordeal, and wish him a swift recovery so he can return to his family’s side once again.