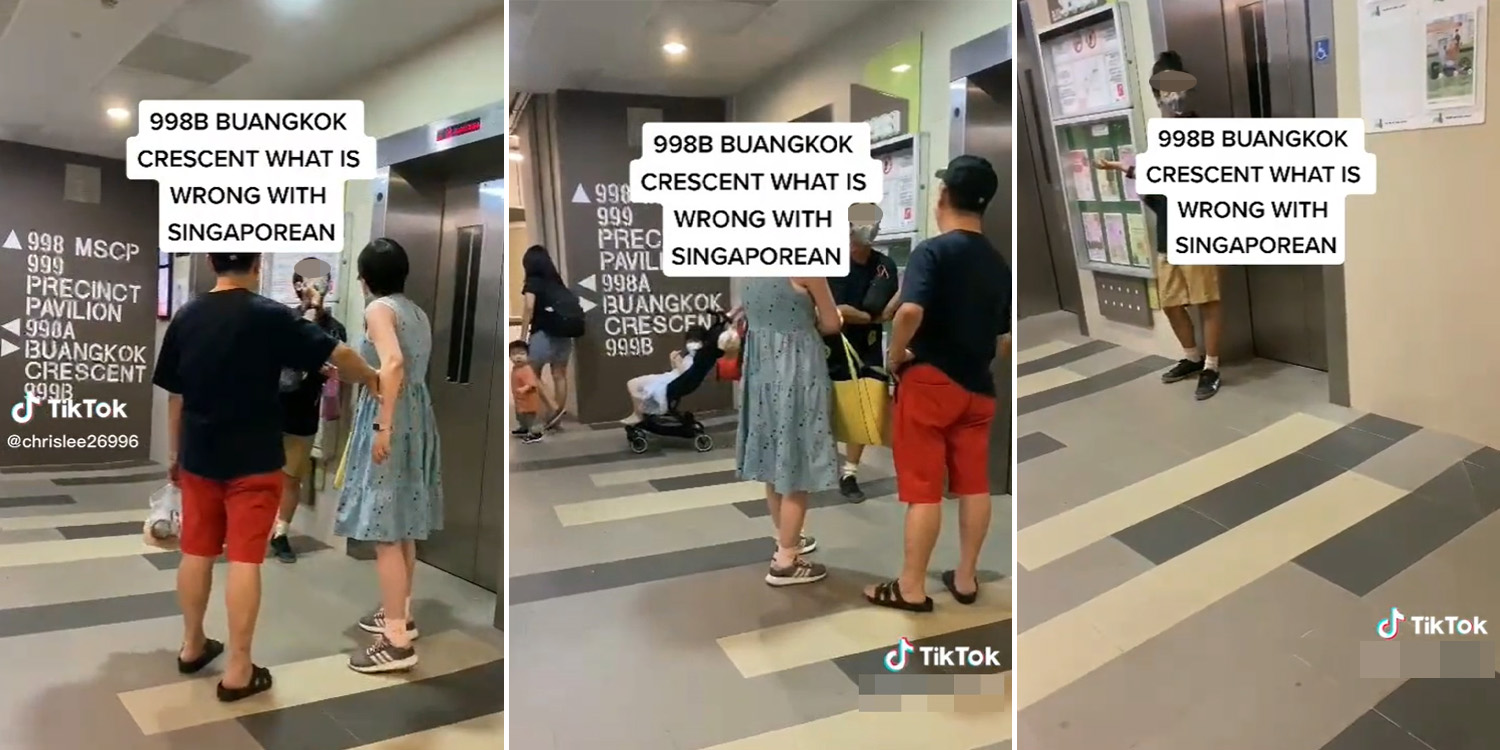 Others residents reportedly had similar encounters as well.

While masks are no longer compulsory outdoors, some residents may wish to continue donning them for their own protection.

Yet no matter our preferences, there’s no need to get involved in heated confrontations with others who do not share the same view.

Recently, a man at an HDB block in Buangkok allegedly shouted at several people for not wearing masks. He refused to let them enter the lift in the building, arguing fiercely with residents.

It turns out other residents have encountered similar experiences as well.

Man allegedly shouts at people without masks in Buangkok

Footage of the incident, which reportedly occurred at Block 998B Buangkok Crescent, began circulating on TikTok on Monday (5 Dec). 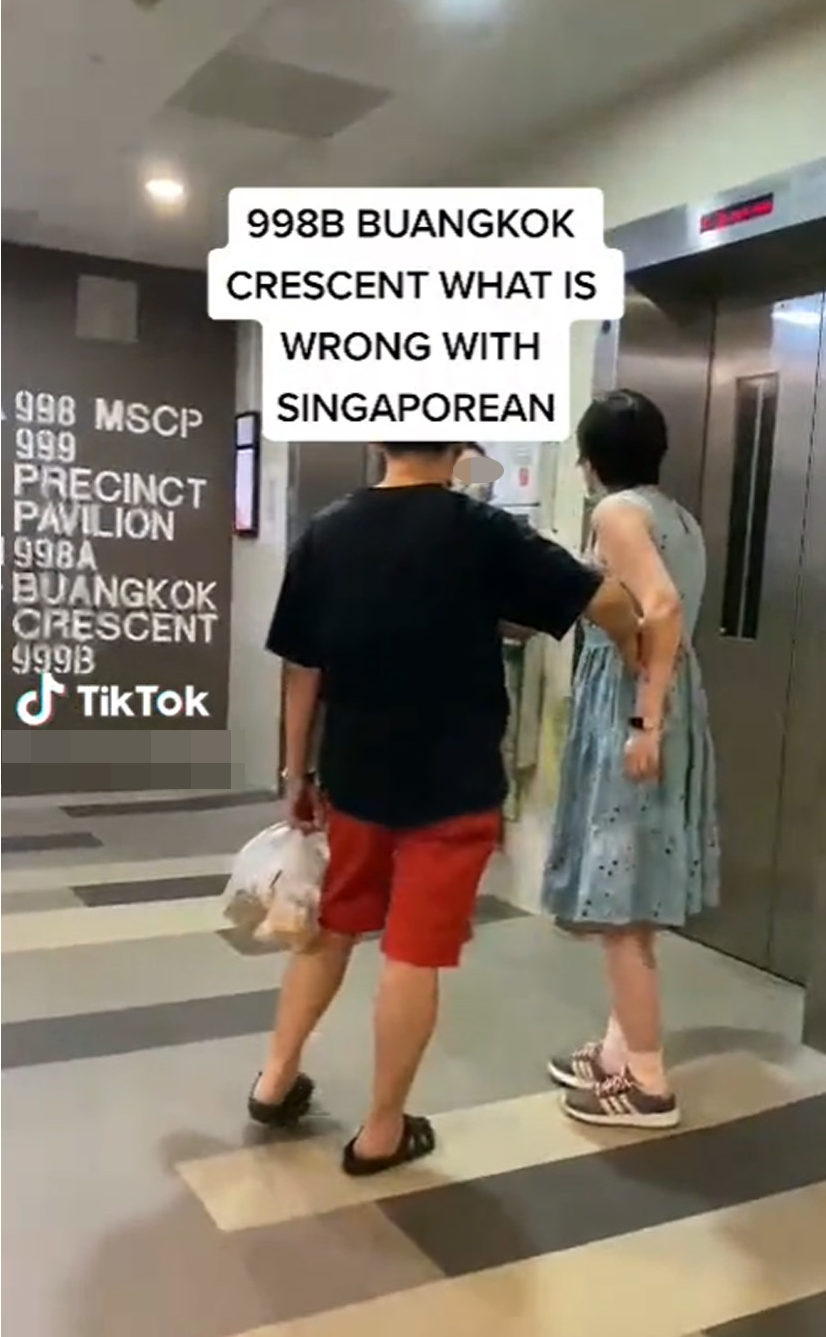 The video started with a masked man in black arguing with a couple. He allegedly prevented them from entering the lift, demanding they put their masks on.

In response, the man pointed out that wearing a mask is no longer mandatory. 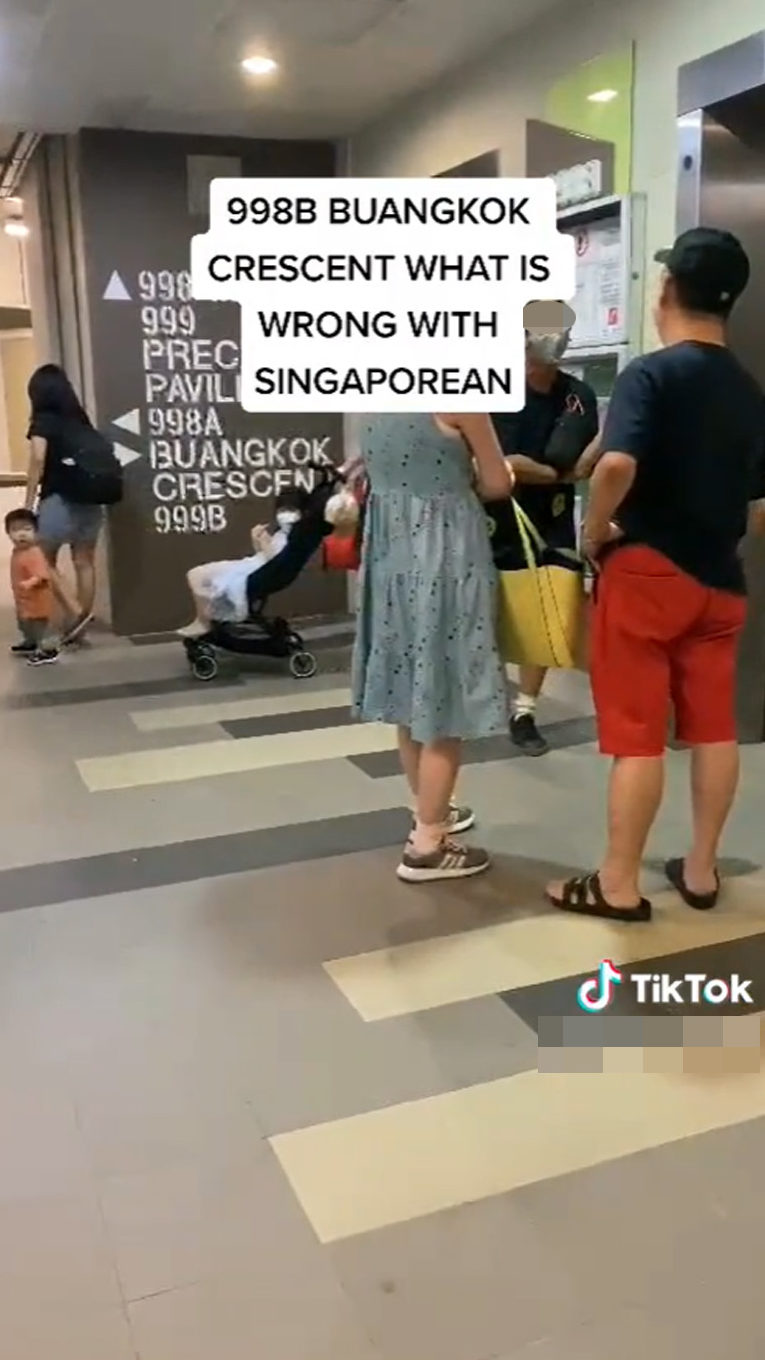 “If you had told me, ‘Can you please [put on] your mask?’ I would have listened to you,” he noted.

All three individuals soon found themselves in a stalemate, with the woman eventually pulling her companion away. 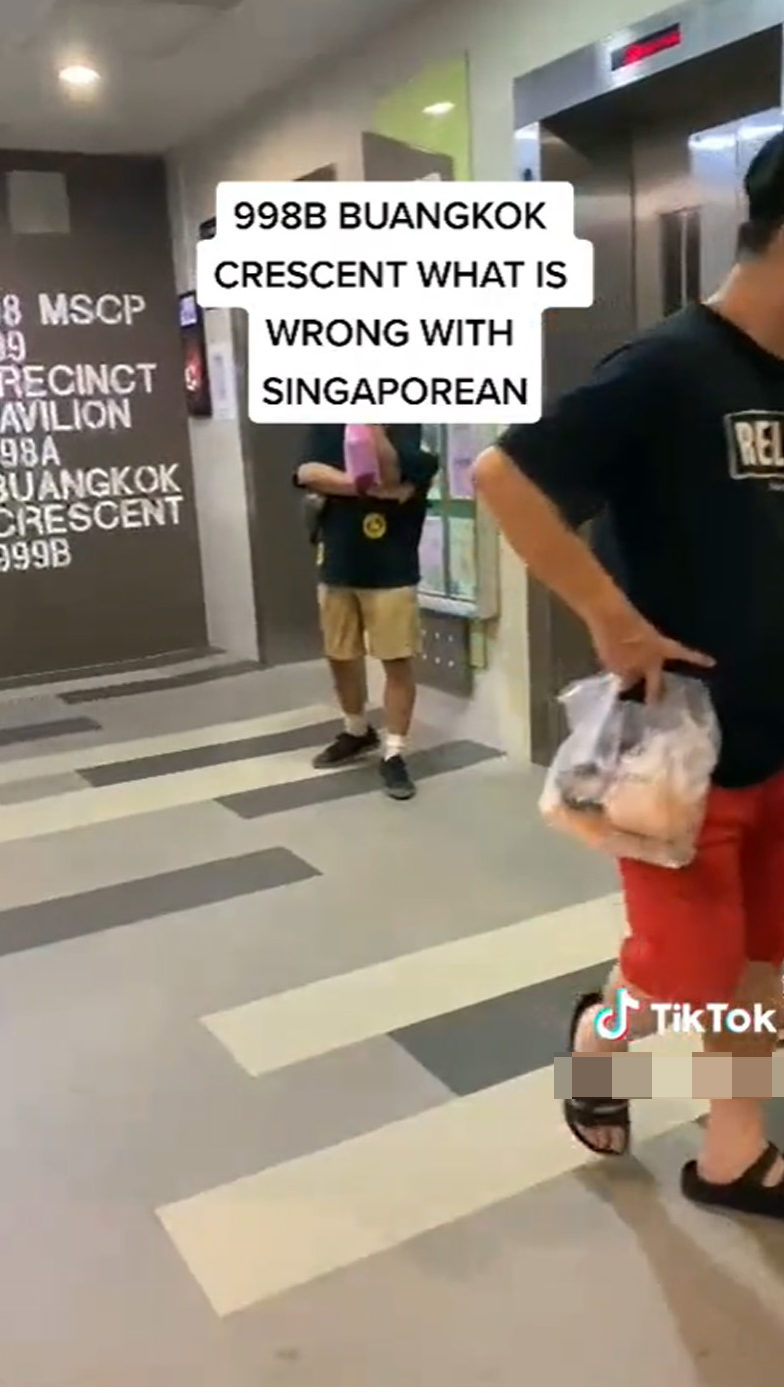 Man was “unfriendly” when asking couple to don their masks

In an interview with Shin Min Daily News, Mr Zhu – the man accompanying his wife when the incident occurred – said they were taking the lift back to their apartment at the time.

After seeing Mr Zhu and his wife without masks, the masked man reportedly told them to exit the lift. His tone was very “unfriendly”, Mr Zhu added.

In addition, he used his phone to take pictures of the pair, who blocked his camera with their hands.

Fearing that the couple was about to get physical, the masked man called the police.

After the police arrived, they contacted both parties to investigate the matter. However, Mr Zhu has no intention of pursuing the case further.

“I just don’t want to see other young people or older people being bullied,” he said, pointing out that the man could have just used another lift or made a polite request.

Mr Zhu also told Shin Min Daily News that this was not the first time such an incident had happened.

Prior to the encounter, the same man had instructed a young girl to leave the lift for not wearing a mask. Even after explaining she had a physical condition, the man insisted on her doing so.

Another resident, Ms Liu, said that someone shared the video in a residents’ group chat and that ten other individuals recounted having similar experiences.

One resident told the Chinese newspaper that the man shouted at her when she took the lift last Friday (2 Dec).

Another resident shared that the man had made several “weird” requests in a neighbourhood chat group.

“Wearing or not wearing a mask is a personal choice,” the resident said. “It’s really not good for children to see such a situation.”

Speaking to Shin Min Daily News, the man in question identified himself as Mr Chen, adding that he has lived at the block for five years. 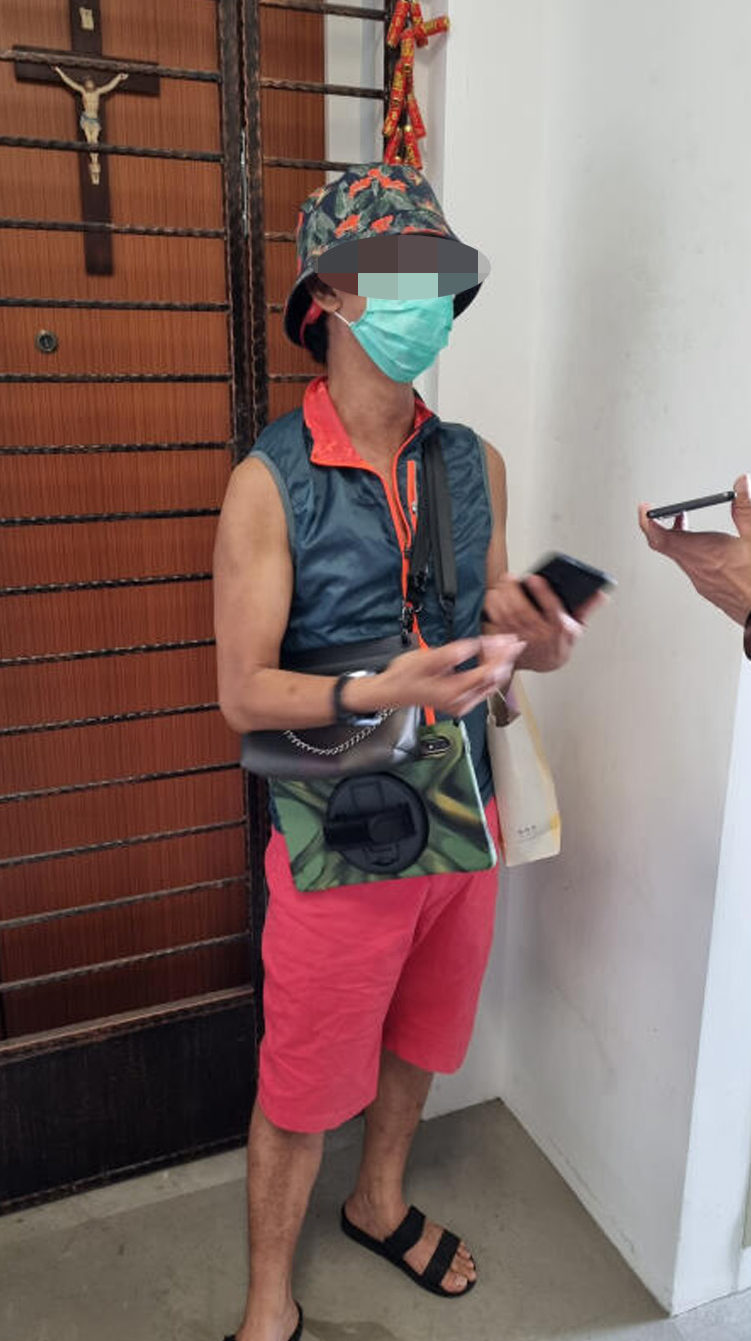 Whenever he encounters a resident without a mask in the lift, Mr Chen says he would advise them to put it on.

“Although the government does not force everyone to wear masks, the elevator space is small, and there are many cases,” he said.

He also said that if someone already in the lift did not have a mask on, he would wait for the next one.

However, if he were the first person in the lift and a resident entering it was not wearing a mask, he would request for them to leave.

Mr Chen stated that this was the first time such a confrontation ended in conflict. He expressed disappointment at the circulation of the video, especially in residents’ chat groups.