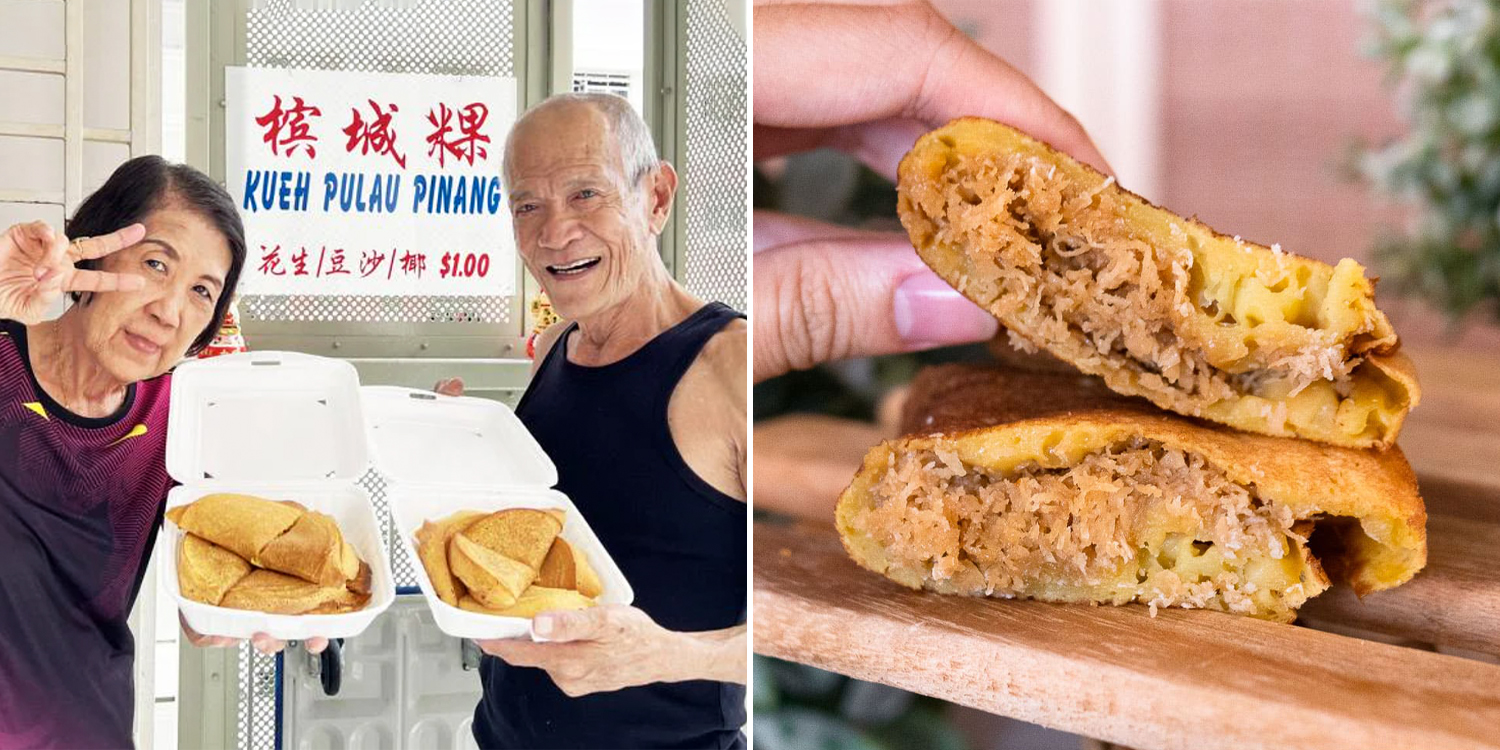 Their home-based business will close once the last bag of flour is used up.

Back in August, Mr Teo Ah Bee and his wife decided to shutter up their stall but later ran a home-based business from their tidy one-room flat.

But due to dwindling sales, the elderly couple is now officially calling it a day and closing the business.

According to Shin Min Daily News, Mr Teo is considering selling his recipe for S$20,000 to interested parties.

Two months after opening up their new home-based business, 74-year-old Mr Teo and his wife have decided to stop selling their famed min jiang kuehs and retire.

Speaking to Shin Min Daily News, Mr Teo said that when they first opened the business one month after closing their kopitiam stall, business was good. 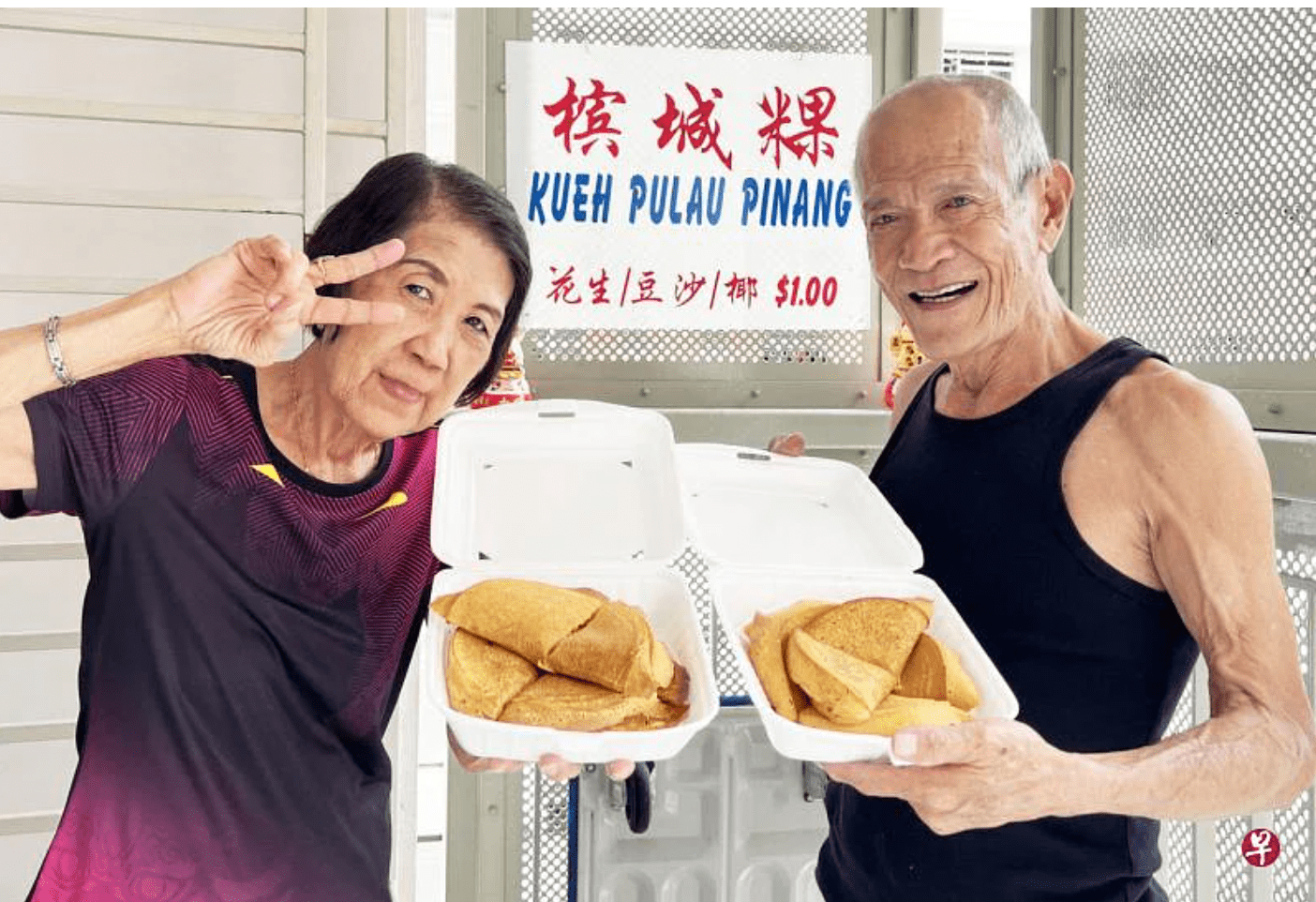 Many customers would travel across the island just to buy the pancakes from the elderly couple’s home. But as time went by, business reportedly dwindled.

On a particularly bad day, they sold only four to five min jiang kuehs, making only S$5.

Because the ingredients are prepared beforehand, they would even suffer a loss due to poor sales.

Previously, at their Buangkok Crescent kopitiam location, the elderly couple made about S$100 to S$200 a day selling the min jiang kuehs.

Now, their earnings average out to less than S$30 a day.

Unable to provide deliveries for customers 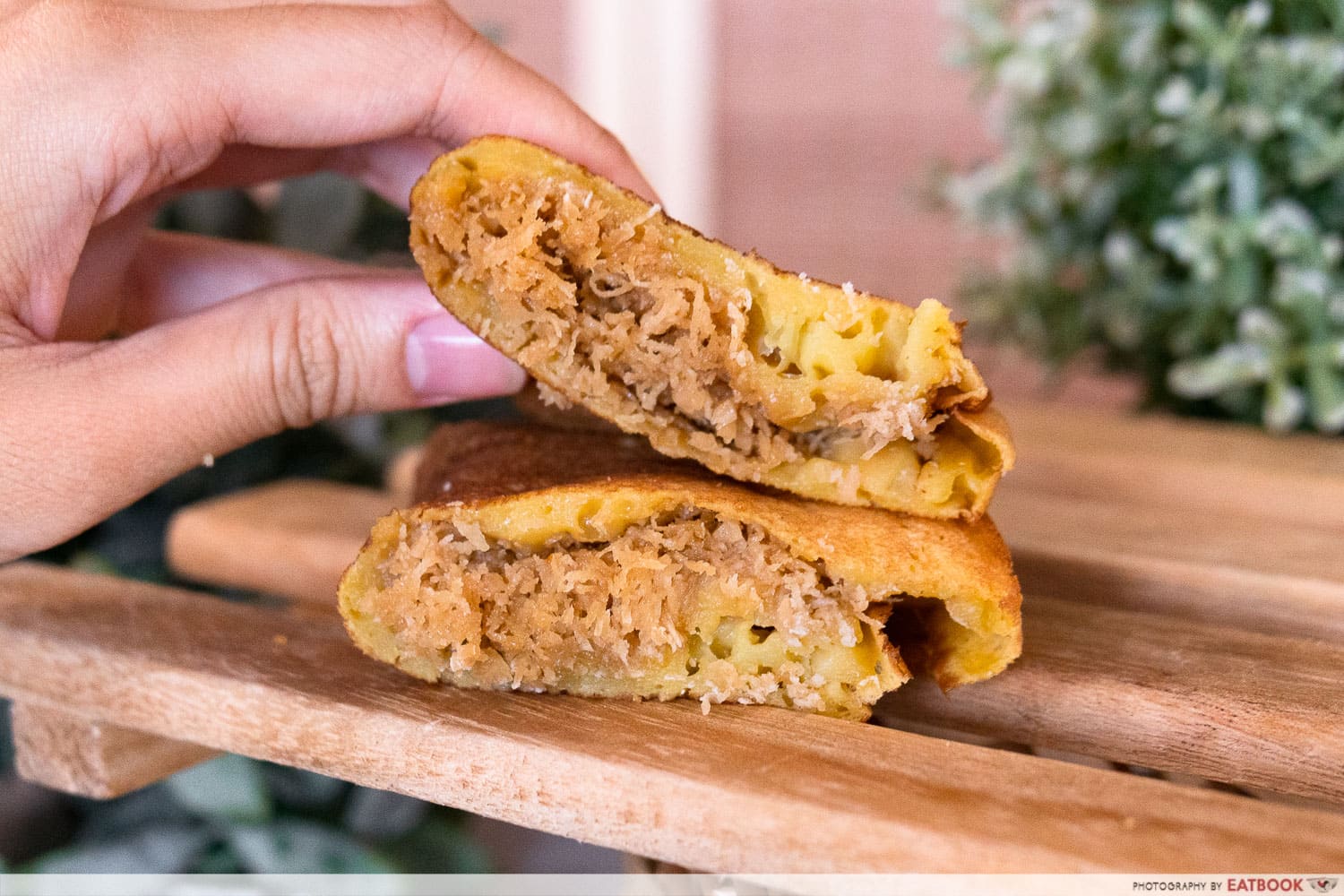 However, because they live far away and the elderly couple’s home is in a rather remote area, they don’t often patronise them.

Because he is not tech-savvy, Mr Teo said he is unable to provide delivery services for customers.

The 74-year-old shared that often, customers would make advance orders only to fail to collect their orders.

He recalled one occasion when a customer called to order seven min jiang kuehs.

Mr Teo told the customer that the pancakes were best when freshly made on the spot. However, the customer allegedly insisted on him making them in advance.

So Mr Teo made the seven pancakes and waited for him to collect them at 4pm, the time they agreed upon.

However, even till 6pm, the customer did not show up.

It was only when Mr Teo contacted him that the customer said he was no longer coming.

The customer offered to pay via his phone but Mr Teo rejected.

“Now everybody prefers deliveries. But min jiang kuehs are very cheap, and I don’t have a car. Finding a delivery person will cost money, it’s just not worth it”, he said.

Mr Teo said he doesn’t fault customers for this. But having to worry if customers will turn up after making an order has made him reluctant to even take orders.

Because of all these factors, Mr Teo says once he has sold enough min jiang kuehs to finish his last 25kg bag of flour, he and his wife will be officially retiring.

He estimates that if he sells 100 pancakes a day, they would be able to end the business in about two weeks.

“We’re old, even if we find another stall front, we still need to cab to work, it’s not convenient”, he shared.

But he is open to the idea of selling his recipe for S$20,000 if he finds someone interested in taking over, reported Shin Min Daily News.

If you’re an avid fan of Mr Teo’s min jiang kueh, this might be your last chance to get these decadent pancakes.

Orders can be placed by calling him at 8947 5069. Do note that orders will have to be made at least one day in advance.