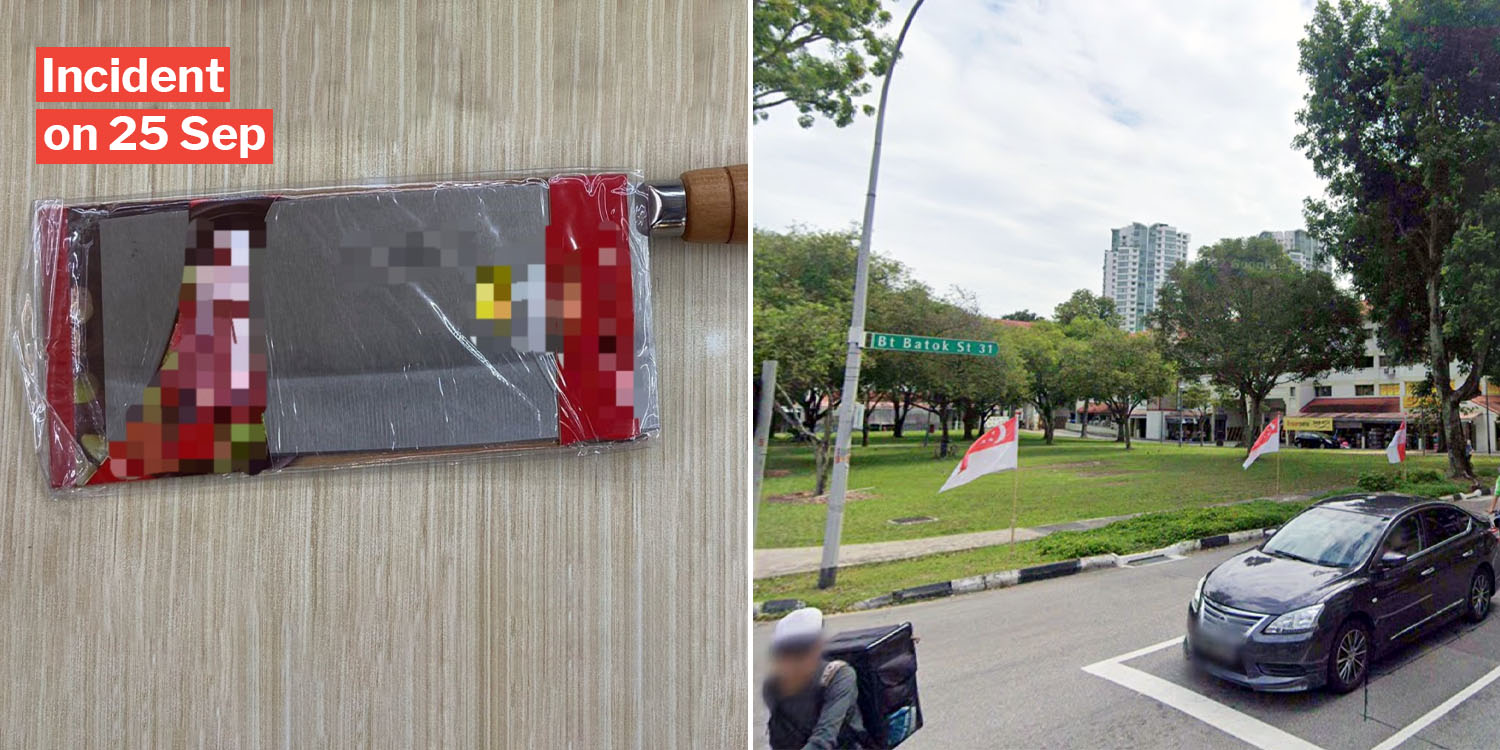 He is believed to be intoxicated at the time.

Man Brandishes Chopper During Argument In Bukit Batok On 26 Sep

On Sunday (25 Sep), a 54-year-old man, believed to be intoxicated, got into an argument with another person in Bukit Batok. 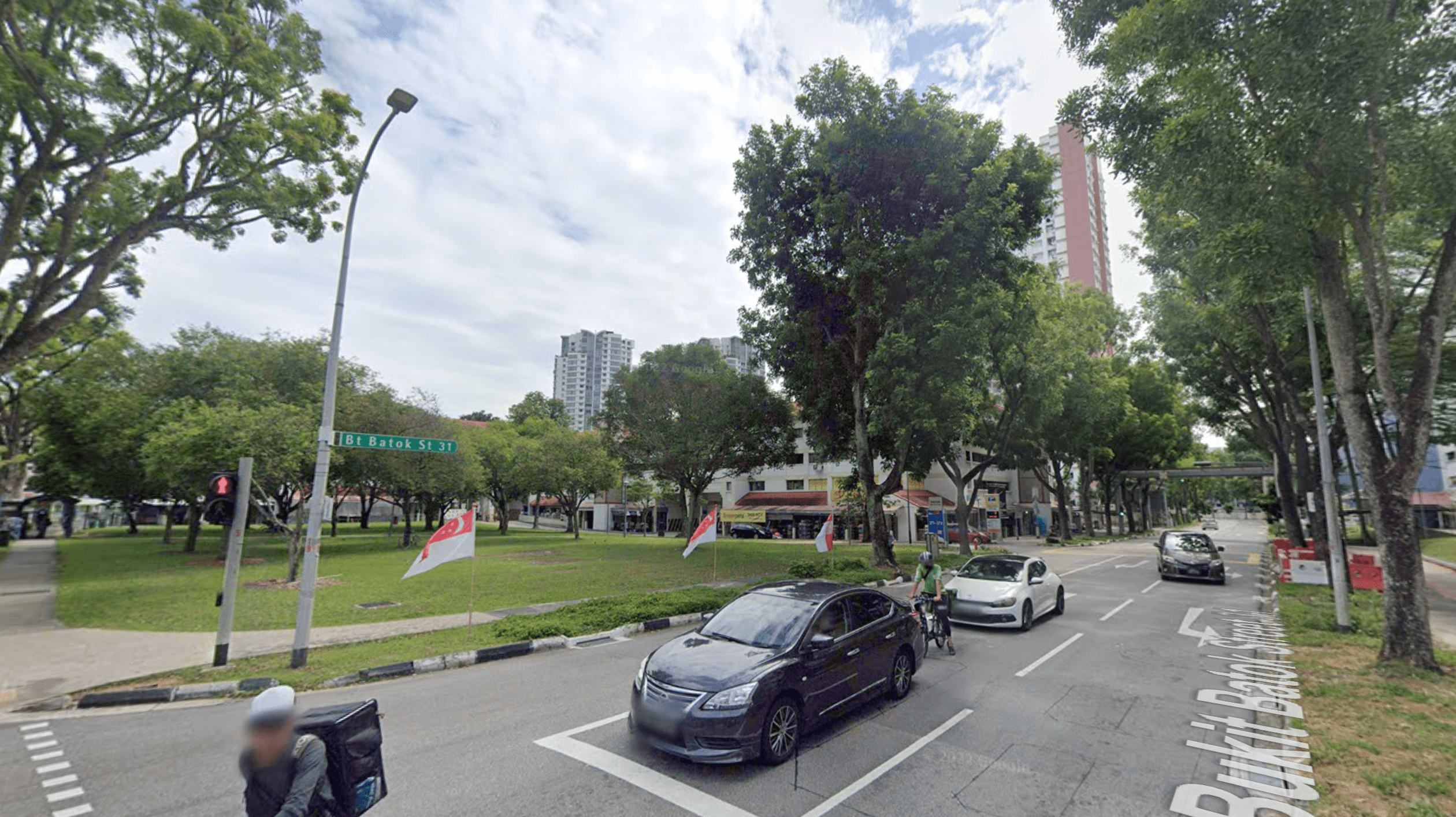 He later brandished a chopper when confronting the person, reported 8world News.

Later that evening, the police arrested him and seized the chopper.

Faces up to three years’ jail & six strokes of the cane

8world News reported that the 54-year-old got into an argument with a person after some drinks. They are believed to be acquaintances.

The police said they were informed of the man found in possession of a chopper along Bukit Batok Street 31 at about 7.40pm on 25 Sep. 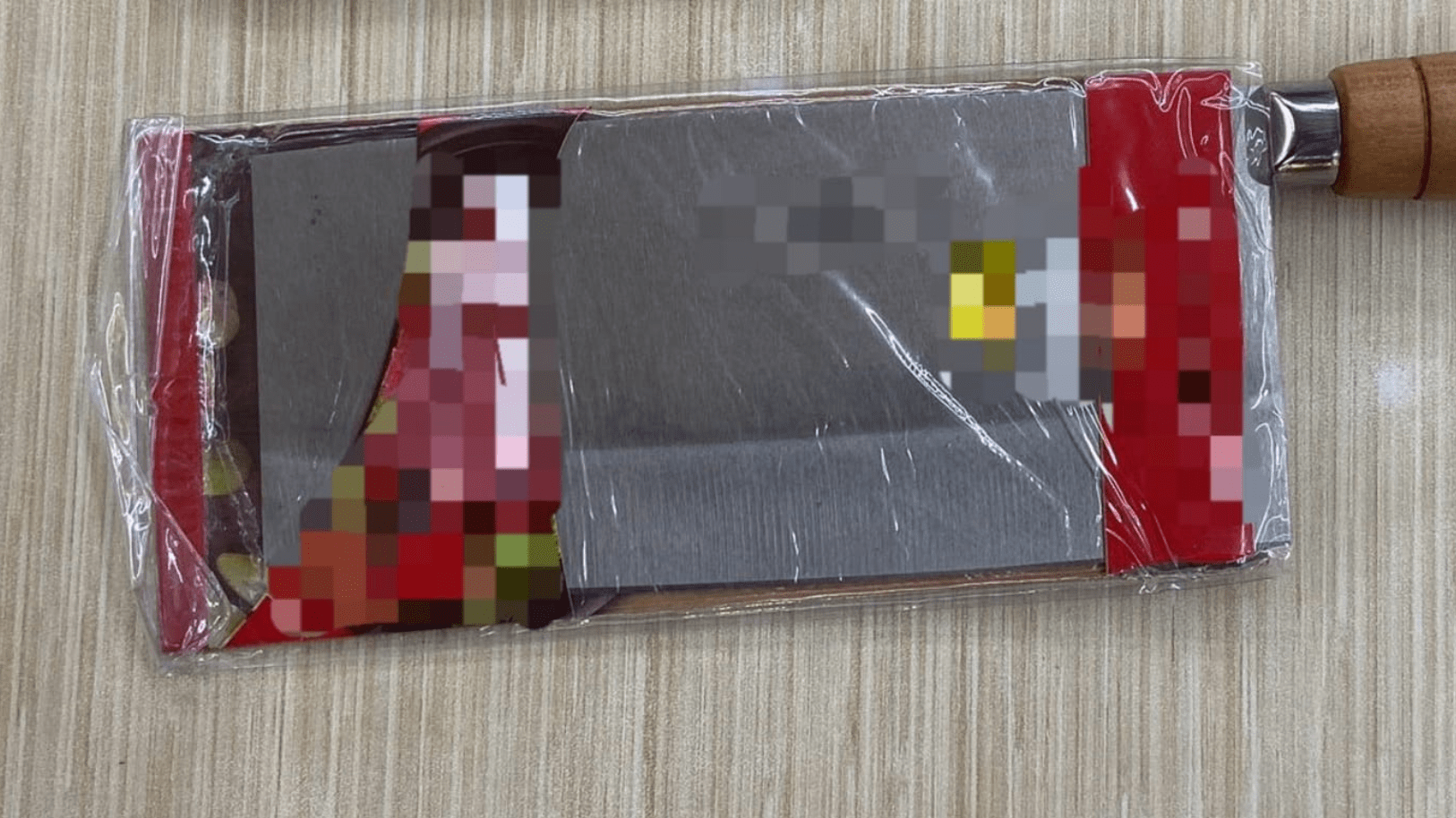 Thankfully, no injuries were reported from the incident.

When police arrived, they arrested the man and seized the chopper as evidence.

The 54-year-old will be charged in court on Monday (26 Sep) for possession of an offensive weapon.

Under the Corrosive and Explosive Substances and Offensive Weapons Act 1958, the man faces up to three years’ jail and at least six strokes of the cane if found guilty.