Man Drives Against Traffic & Beats Red Lights As He Needed To Poop, Gets 7 Weeks’ Jail 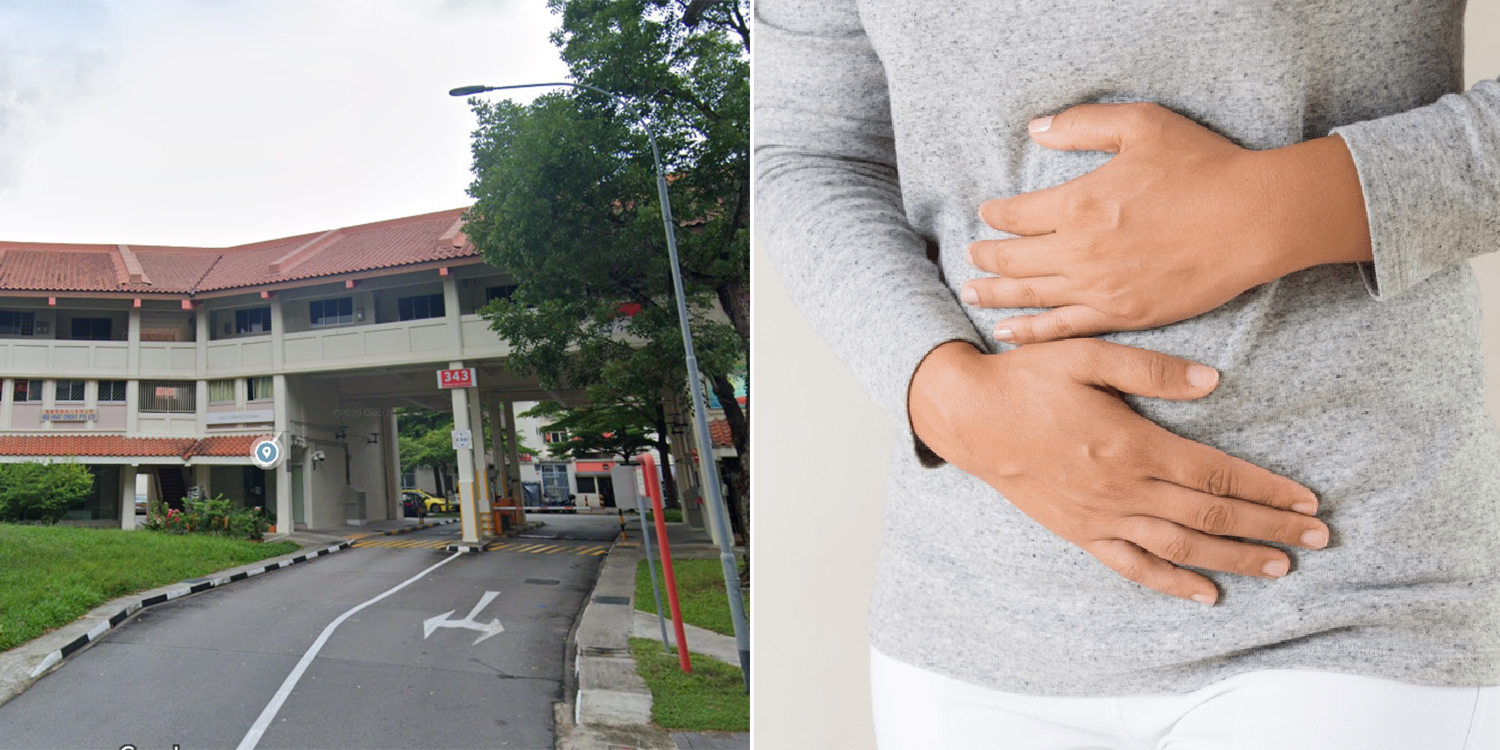 The judge said he shouldn't have driven with IBS.

Man Drives Against Traffic To Reach Toilet, Was Suffering From IBS

Desperate times often call for desperate measures. However, certain measures may prove to be more illegal than others.

A 57-year-old man who had irritable bowel syndrome (IBS) drove in the opposite direction on the road in a bid to find a toilet after getting immense stomach aches. 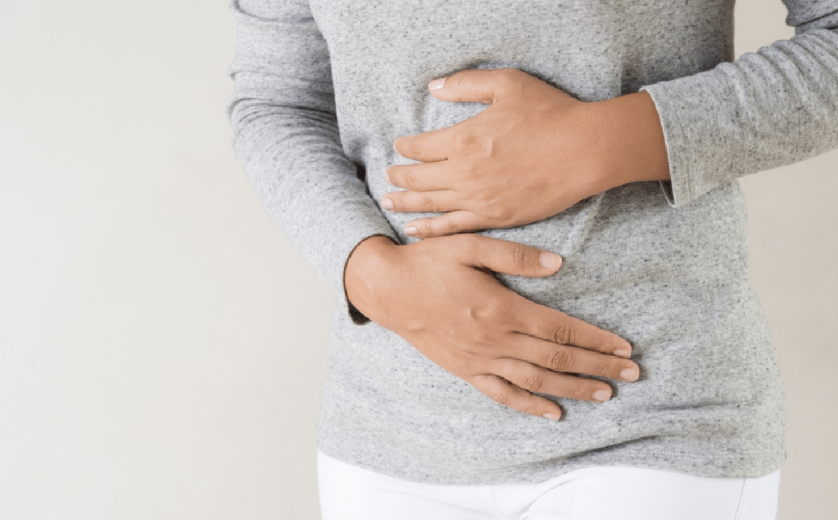 He also beat red lights in the process and ignored a police officer chasing him. As a result, he has been given 7 weeks’ jail and is suspended from driving.

According to Yahoo News Singapore, Mr Hoo Tee Tuan, 57, was driving from Marina Bay Sands’ casino to Jurong at about 3am on 1 Mar 2020 when immense stomach pain hit him along the Pan Island Expressway (PIE).

His destination was inexplicably, his brother’s 24-hour coffeeshop. Perhaps that toilet helps in particular with bowel motions.

Upon arriving at Jurong Canal Drive, he stepped on the gas but slowed down due to roadworks before accelerating again. 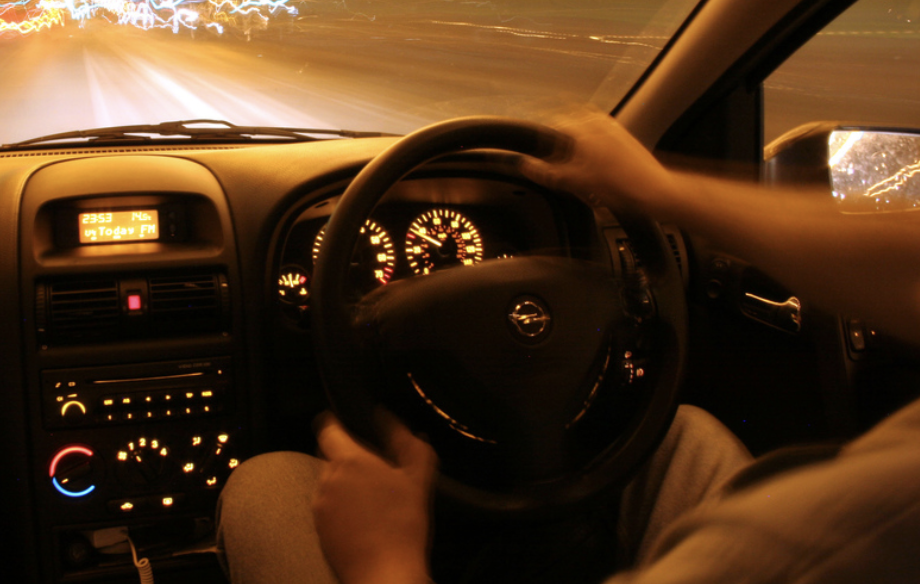 Though Mr Syafa’at switched on his blinkers, Hoo didn’t stop and even sped at 180 km/h before beating 2 red lights in Jurong.

Furthermore, Hoo stopped halfway during a turn towards the carpark at Block 317, Jurong East Street 31 and drove against traffic towards Boon Lay Way.

The chase ended when Hoo was blocked by a taxi while trying to enter the carpark of Block 343, Jurong East Street 31. 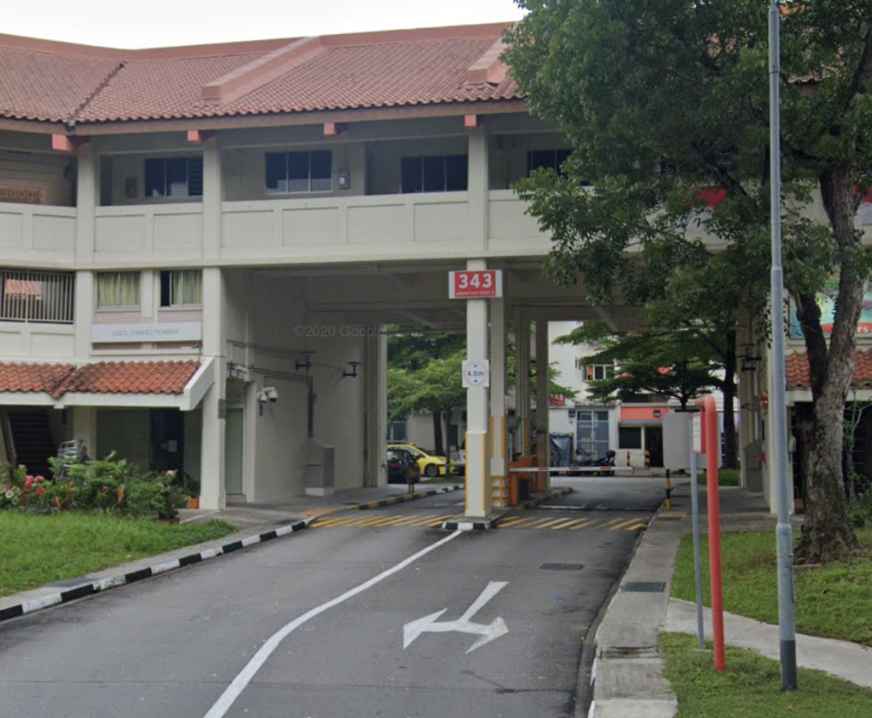 Apparently, all this was to get to his elder brother’s 24-hour coffeeshop to answer nature’s call.

Lim also submitted a letter from Hoo’s son, who said his father neglected his health while focusing on being the family’s breadwinner.

This resulted in the “digestive issue”, apparently.

Hoo had allegedly been suffering from IBS for at least a year before the incident.

However, Deputy Public Prosecutor Deborah Lee said this wasn’t a valid reason for reckless driving, which could endanger the lives of road users. 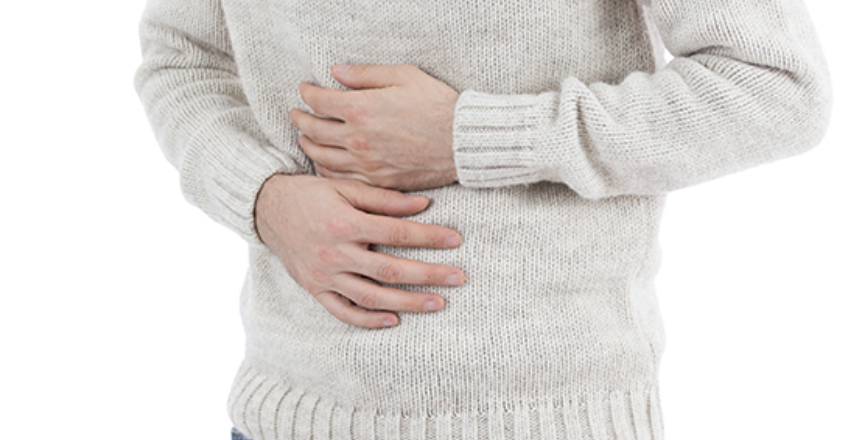 She added that Hoo should have taken precautions since he’d had the condition for a year.

Furthermore, Lee said that the man could have chosen another place to stop at to relieve himself since his brother’s coffeeshop was rather far away.

Lim said that Hoo is remorseful and has given full cooperation to the traffic police.

For his offences, Hoo was given 7 weeks’ jail and suspension from driving for 4 years.

While it is unfortunate that Hoo had such a serious digestive issue, it is also important to take the necessary precautions to ensure the safety of other road users.

We hope that other motorists will not commit illegal acts should they hear the call of nature behind the wheel.