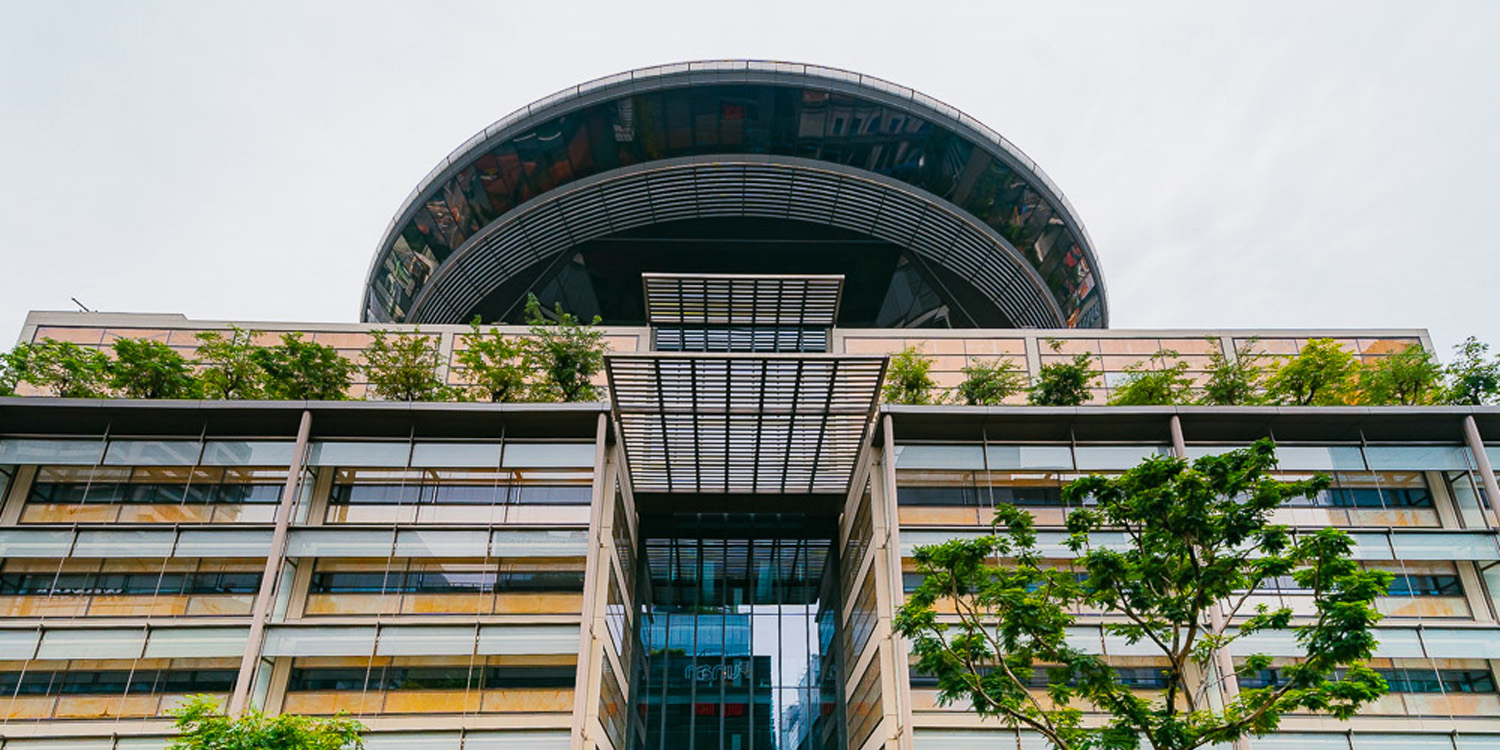 He expressed remorse for the assault in his statement to the police.

In April last year, 51-year-old Myanmar national Naing Lin fatally stabbed his roommate after getting into an argument about the latter’s spending habits.

On Thursday (Sep 22), he pleaded guilty to one count of murder and was sentenced to life imprisonment.

For murder, he could have received the death penalty.

However, Justice Valerie Thean noted the facts surrounding the case did not merit such a steep punishment.

Channel NewsAsia (CNA) reports that the incident occurred on 2 Apr 2021.

The day before, the roommates had gone out to drink with friends, during which Naing Lin consumed five to seven large cans of beer.

They then returned separately to their shared bedroom in a flat at Bedok Reservoir Road. 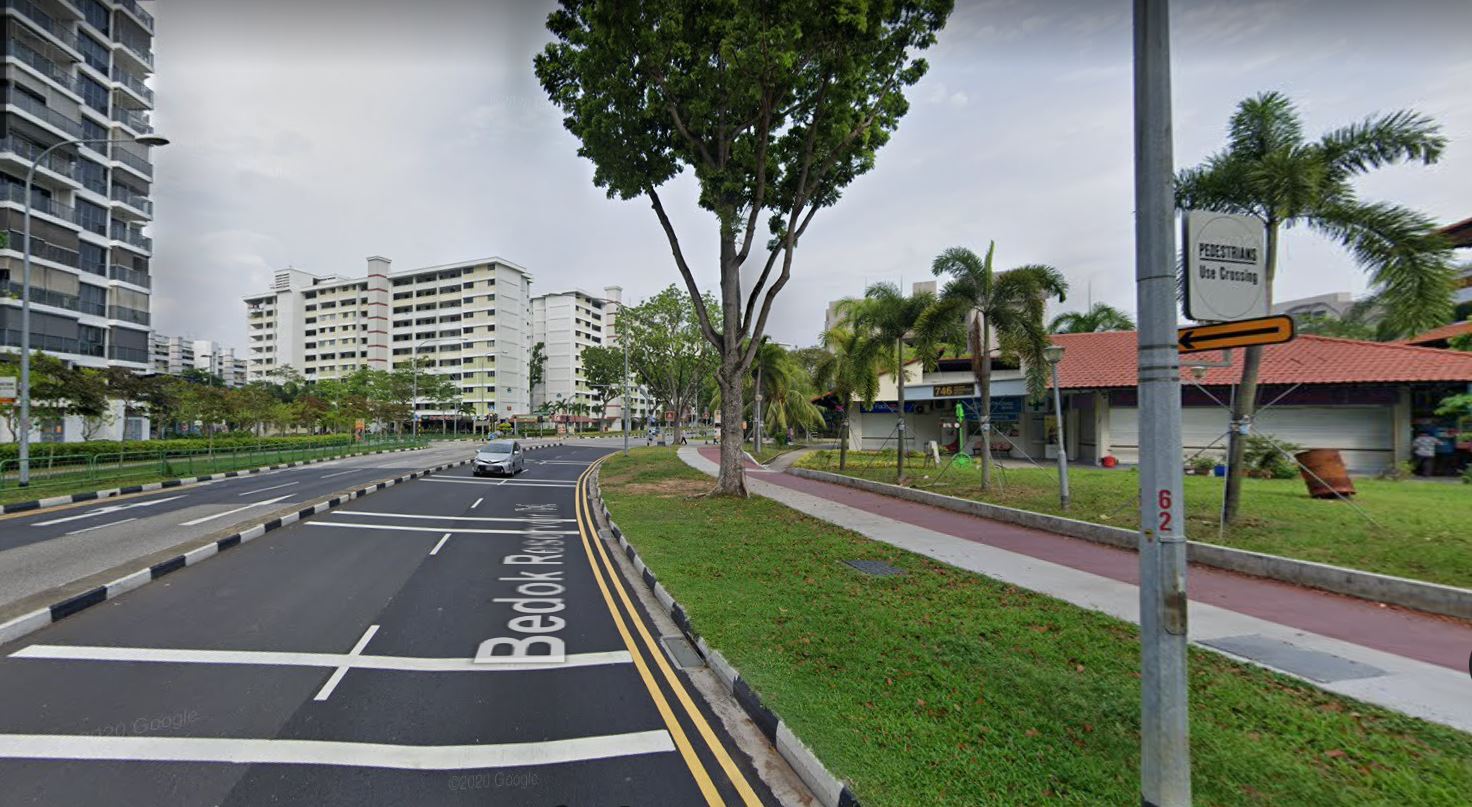 Naing Lin and the victim, 49-year-old Myo Kyaw Thu, then got into an argument over the latter’s spending habits.

He told Myo Kyaw Thu that it was “shameful” for him to be borrowing money from others, including Naing Lin himself, when he had a job as an engineer.

To this, Myo Kyaw Thu replied that he would resolve his own financial issues without borrowing money from Naing Lin.

Naing Lin proceeded to leave for the kitchen, picking up a knife and preparing to fry an egg.

He soon realised he had left his phone in the bedroom and returned to retrieve it with the knife still in his hand.

His roommate then scolded him, asking why he was holding the knife. This angered Naing Lin, who swung the knife and slashed Myo Kyaw Thu’s face.

He went on to stab Myo Kyaw Thu in the chest, abdomen, and upper left arm.

The victim collapsed, after which Naing Lin left the unit with his mobile phone and wallet at around 6.20pm. He did not check on his roommate before doing so.

Later, Naing Lin tried to call and text Myo Kyaw Thu. He also asked several friends to get in touch with the victim.

At about 9.20am the next morning, he returned to the unit with a friend. Both men saw the victim lying on the floor in a pool of blood through the bedroom window.

Shortly after, Naing Lin surrendered to the police.

Was intoxicated during assault

An autopsy report later stated that Myo Kyaw Thu passed away from “haemorrhage due to stab wounds of chest and abdomen”.

Doctors from the Institute of Mental Health (IMH) assessed Naing Lin and determined that he was intoxicated at the time of the incident.

He did not have any major mental disorders, nor was he intellectually disabled or of unsound mind.

IMH additionally noted that despite his intoxication, he would have been aware of the nature of his actions.

Naing Lin’s lawyers argued that he was remorseful, quoting his statement to the police,

I should have called for the ambulance, then my friend would not have died.

“In my moment of drunk state and confusion, I left the house and drove away. I am very sad about what happened,” he added. “Although we have disagreements I mean no harm to him. This was accidental.”

One of the attorneys pointed out that Naing Lin would miss out on the formative years of his son back home in Myanmar.

“Hopefully we can move on a trajectory that gives my client some hope or some prospect … of being reunited with his family one day.”

In the end, Naing Lin was sentenced to life in prison.