Time to 'Accio' your favourite items.

Potterheads in Melborne, something major this way comes — the biggest Harry Potter store in Australia is set to open this weekend.

According to Pedestrian, the entire basement of Australian department store chain Myer – located in Bourke Street Mall – will soon evolve into a wizarding world. 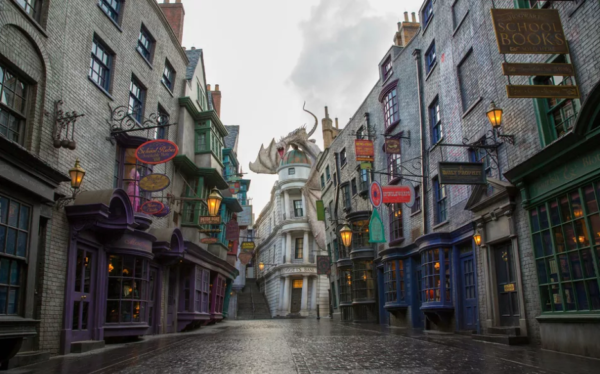 The 500sqm-wide basement will soon be home to a plethora of Harry Potter merch such as stationery, costumes, homewares, and apparel, and doors will open on 18 Oct. Here’s what you can expect.

This Harry Potter store is an official partnership between Myer and Warner Bros. This means the stores will be selling legitimate Harry Potter merchandise. 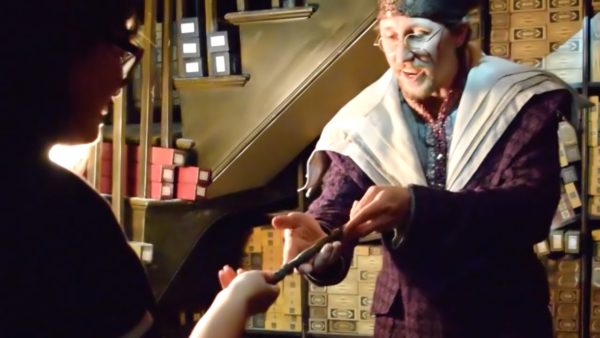 You might spend more time than expected here as there’s a collection of 20 wands from the Wizarding World for you to choose from, and although it hasn’t been confirmed, we bet the Elder Wand will be among them.

People who are interested to watch the stage play Harry Potter and the Cursed Child, which is showing in Melbourne till 22 March 2020, can also purchase their tickets from a dedicated ticket booth located in-store.

The store also means Melbourne will host its own Platform 9¾ – the place where Hogwarts students board their trains – where you can snap quirky pictures to add to your Instagram collection.

Although there are no official photos of the setup yet, here’s how the entrance to Platform 9¾ looks like at King’s Cross Station in London. 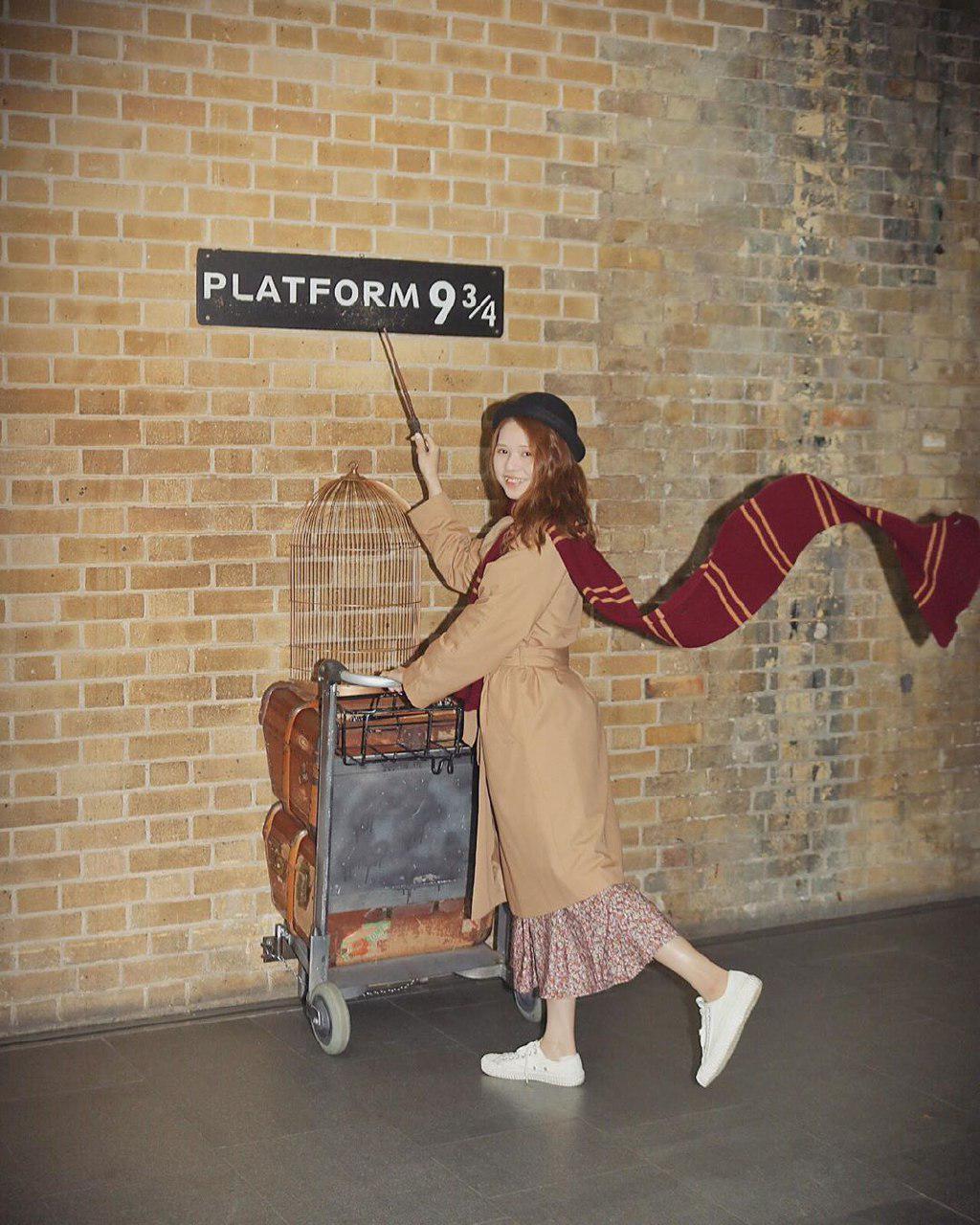 For their opening weekend, the store will have a series of activities for Potterheads, which include face painting and product demonstrations from 10am to 4pm.

Expect to watch a re-enactment of the ‘wand dance’ from Harry Potter and the Cursed Child during the store’s grand opening.

Brb, finding out how to get there

If you are looking to get some Harry Potter merch soon, the Harry Potter shop will be located in the basement of Bourke Street Mall.