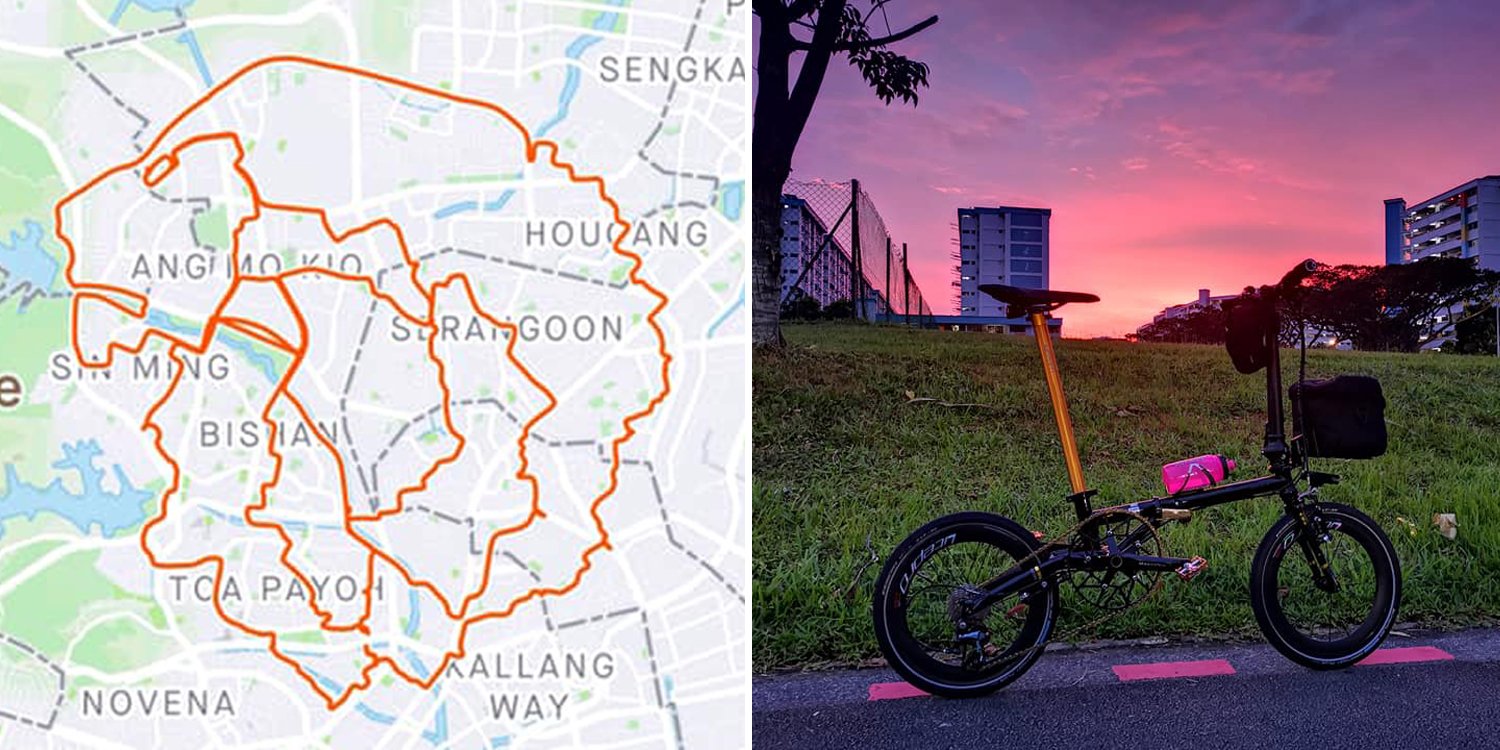 The route passes through the northeast region of Singapore.

National Day is fast approaching and although the National Day Parade has been postponed this year, some are still finding creative ways to celebrate Singapore’s birthday.

On Wednesday (4 Aug), a cyclist shared on Facebook group Singapore Folding Bike that he traced the shape of a Merlion head while on his bike ride. Many praised the cyclist’s drawing for its accuracy, sharing that it truly is challenging to map out such a route.

To commemorate our nation’s birthday that’s coming up on 9 Aug, a cyclist decided to set out on a Merlion challenge ride.

The cyclist took about 4 hours and 40 min to complete the route with his trusty foldable bike. According to his Facebook post, it was no easy feat. He had to traverse through roads, park connectors, pavements, and even HDB blocks and carparks to draw the Merlion head. 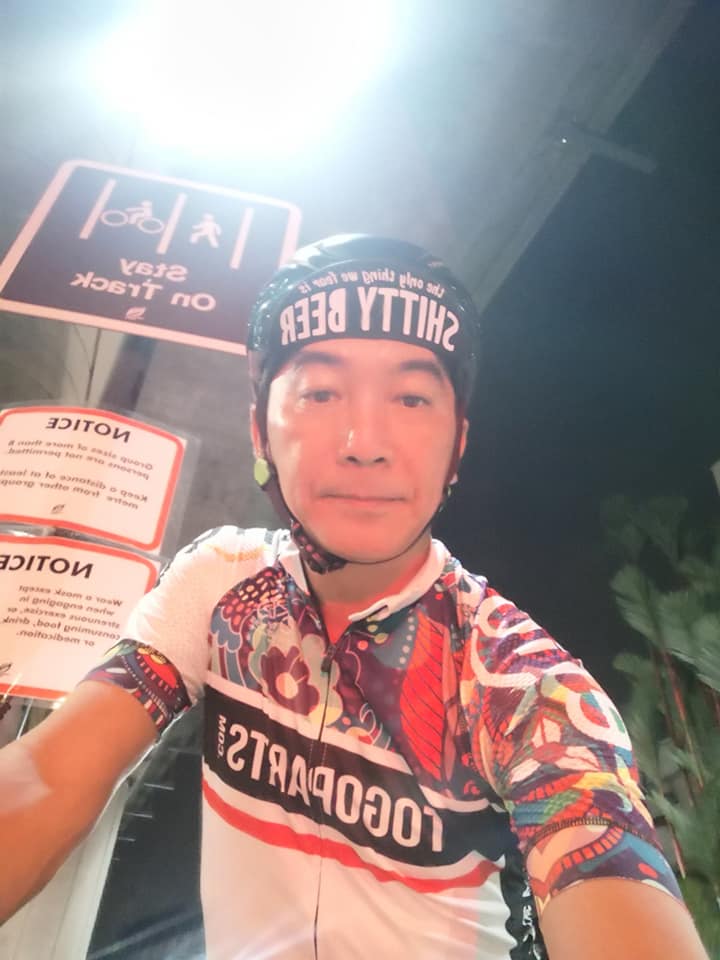 Along the way, he even passed by a Merlion statue in Ang Mo Kio. 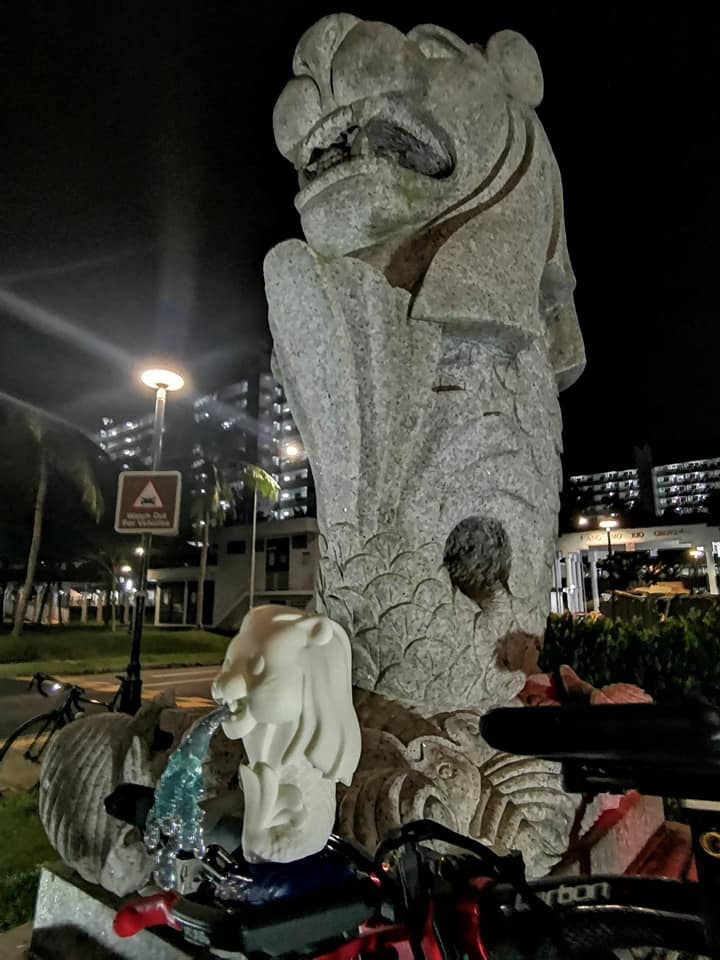 Based route off another cyclist

The cyclist shared that he based his cycling route off someone who had done the Merlion challenge before. But he started his journey at a different location and took a slightly different route that was a few kilometres shorter.

Netizens were full of praise for his intricate map drawing of the Merlion head.

Others even shared their own failed attempts at drawing with their cycling route.

He didn’t manage to get far in his drawing. Truly shows us just how difficult it is to map out a route. Embark on the Merlion Challenge this National Day

Trying to map out a cycling route from scratch in the shape of a drawing is quite a challenge.

But if you’d like to try out the Merlion Challenge for yourself, you can find the route the cyclist used by searching his username on the Strava app.

While we still can’t dine out or gather in large groups, this will certainly be a unique and memorable way of commemorating this National Day with a friend or family!