NDP 2021 Postponed To 21 Aug, Ceremonial Parade Will Be Held On National Day Instead 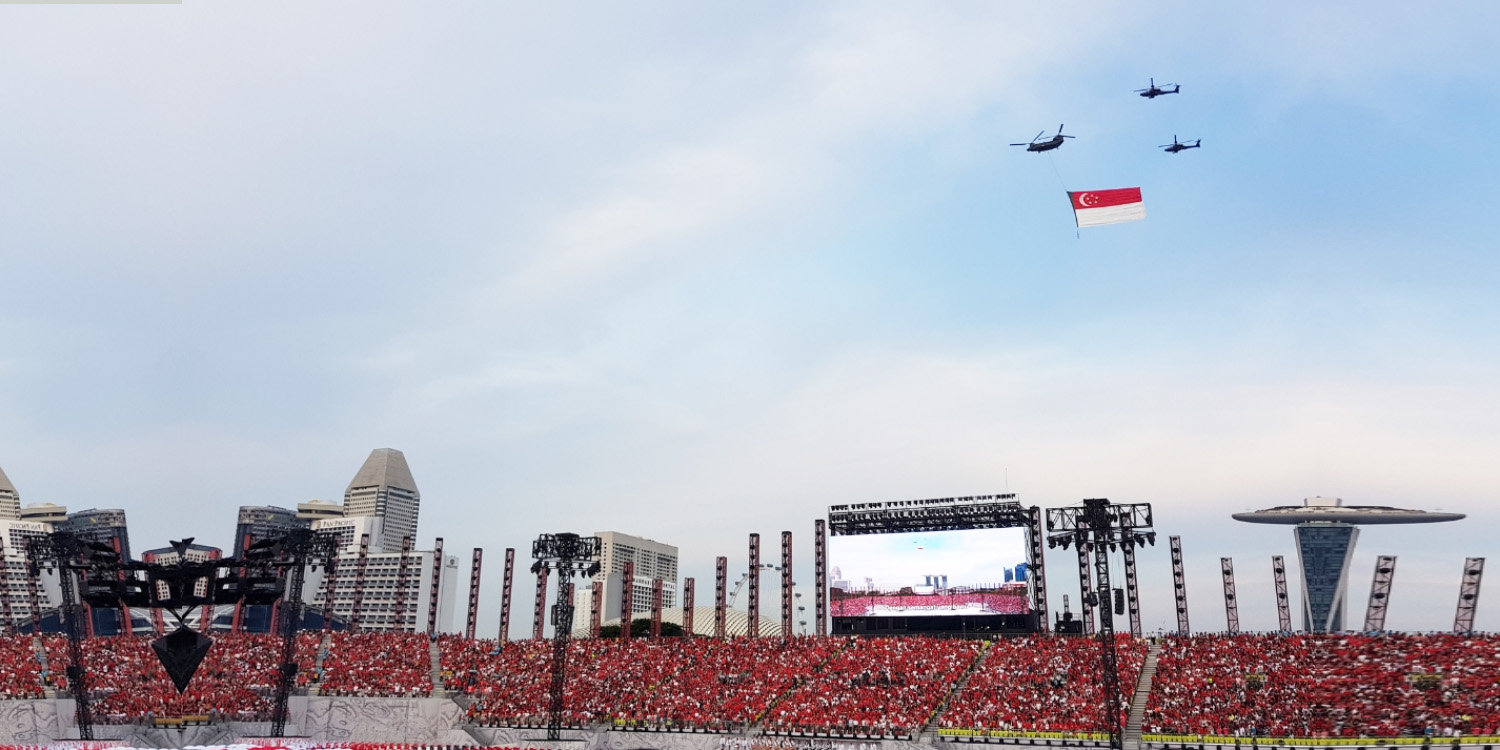 2 days after we were told that the National Day Parade (NDP) 2021 would carry on as planned, the authorities have now decided to put it on hold.

Instead of taking place on 9 Aug, it will be postponed to 21 Aug—3 days after Phase 2 Heightened Alert is expected to end.

Heartland fireworks and Red Lions displays have been called off as well.

This announcement also comes a few days after a petition, beseeching the Singapore government to cancel NDP 2021, has gone viral.

NDP 2021 postponed, ceremonial parade will be held on 9 Aug

According to Channel NewsAsia (CNA), NDP 2021 will be postponed. A ceremonial parade will replace the highly anticipated event on National Day.

The Ministry of Defence (MINDEF) said the ceremonial parade would be similar to the one held last year at the Padang.

But this year, it will be held at The Float@Marina Bay instead.

Those eager to watch heartlands fireworks and Red Lions displays will also have to wait for a later date, as the 7 & 8 Aug events have been scrapped too.

CNA reports that the NDP rehearsal and preview – slated to take place on 24 & 31 Jul – have also been postponed.

The rehearsals will be carried out in smaller groups at another time.

Unlike previous sessions, these dates will not be announced to the public to discourage crowds from gathering in the Marina Bay area.

According to The Straits Times, The National Day Rally will be held a week after NDP 2021 on 29 Aug at Mediacorp.

Postponement allows NDP 2021 to be held under safer conditions

NDP is a national event that brings together Singaporeans from all walks of life.

Although the postponement may come as a disappointment to some, it is a necessary measure in our current fight against Covid-19.

Hopefully, with this year’s changes, NDP 2021 can be held under safer conditions while maintaining the country’s cherished tradition.