Must Share News – Independent News For Singaporeans
Home News Over 2,800 People Sign Petition To Cancel NDP 2021 Due To Covid-19... As Singapore’s birthday is fast approaching, the National Day Parade (NDP) preparations are well underway. However, with the spike in Covid-19 cases shifting Singapore back into Phase 2 Heightened Alert (P2HA), a worried citizen created a petition to cancel the celebrations prematurely. 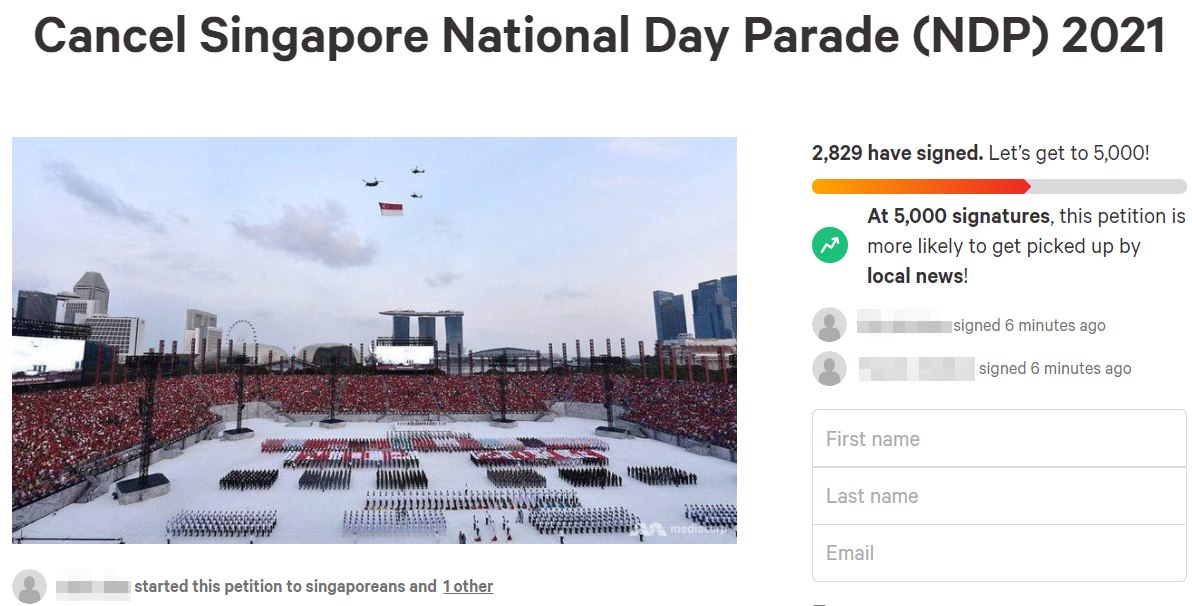 The petition, which started on 19 Jul, has since amassed 2,829 signatures at the time of writing.

A worried citizen had started a petition on Sunday (18 Jul) to cancel the NDP celebrations. This comes just weeks before Singapore’s birthday.

The petition on Change.org labels the parade as “non-essential” and “contradicts the advice given by the government”.

The petition also warns that it may become the next big cluster if the parade goes on as scheduled.

NDP to carry on as planned, says Minister Lawrence Wong

According to The Straits Times (ST), the Ministry of Defence (MINDEF) will be reviewing the event’s scale to ensure that all the necessary safe management measures (SMMs) are adhered to.

Finance Minister Lawrence Wong also said that the NDP is an important national event and will continue. 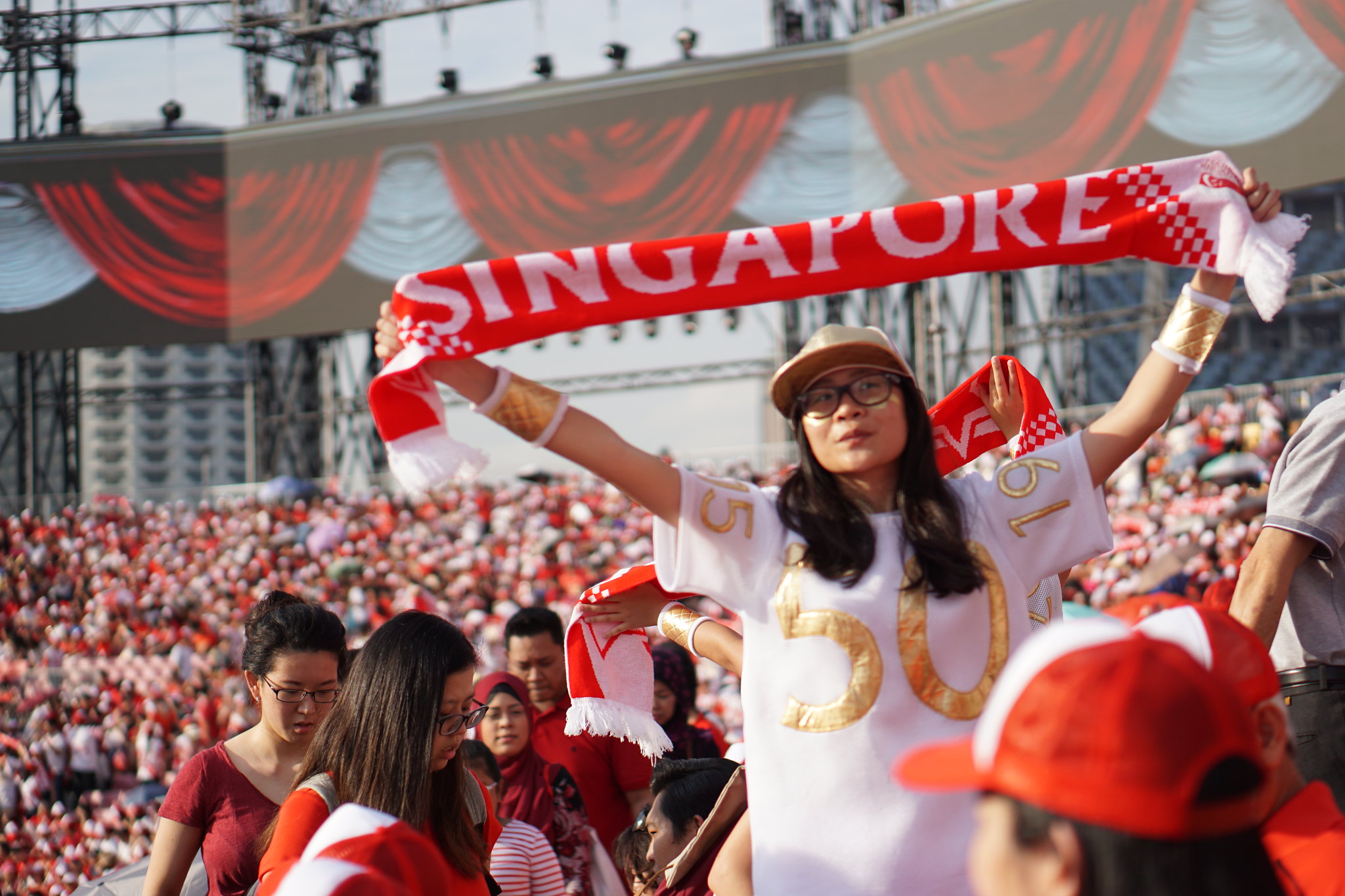 The ministry will be reviewing parade arrangements so that specific crowding issues will not occur during the parade.

Netizens against the idea of NDP in current conditions

Netizens on the Singapore subreddit think that we should forego this year’s NDP due to the recent P2HA reversion.

A scathing testimony by an alleged Full-time National Servicemen (NSF) participating in the parade received the most upvotes by Redditors.

In the review of the parade preparations, the NSF claimed that many social distancing measures are not adhered to, and plenty of food has gone to waste during rehearsals.

Although the NDP is a yearly spectacle to look forward to, the ill timing of the rise of cases does make celebrating the nation’s birthday challenging.

Even with the promises of tighter measures, we can’t blame members of the public for having major concerns about the event still proceeding.

Let’s hope that the authorities will address this matter again before the actual parade happens.