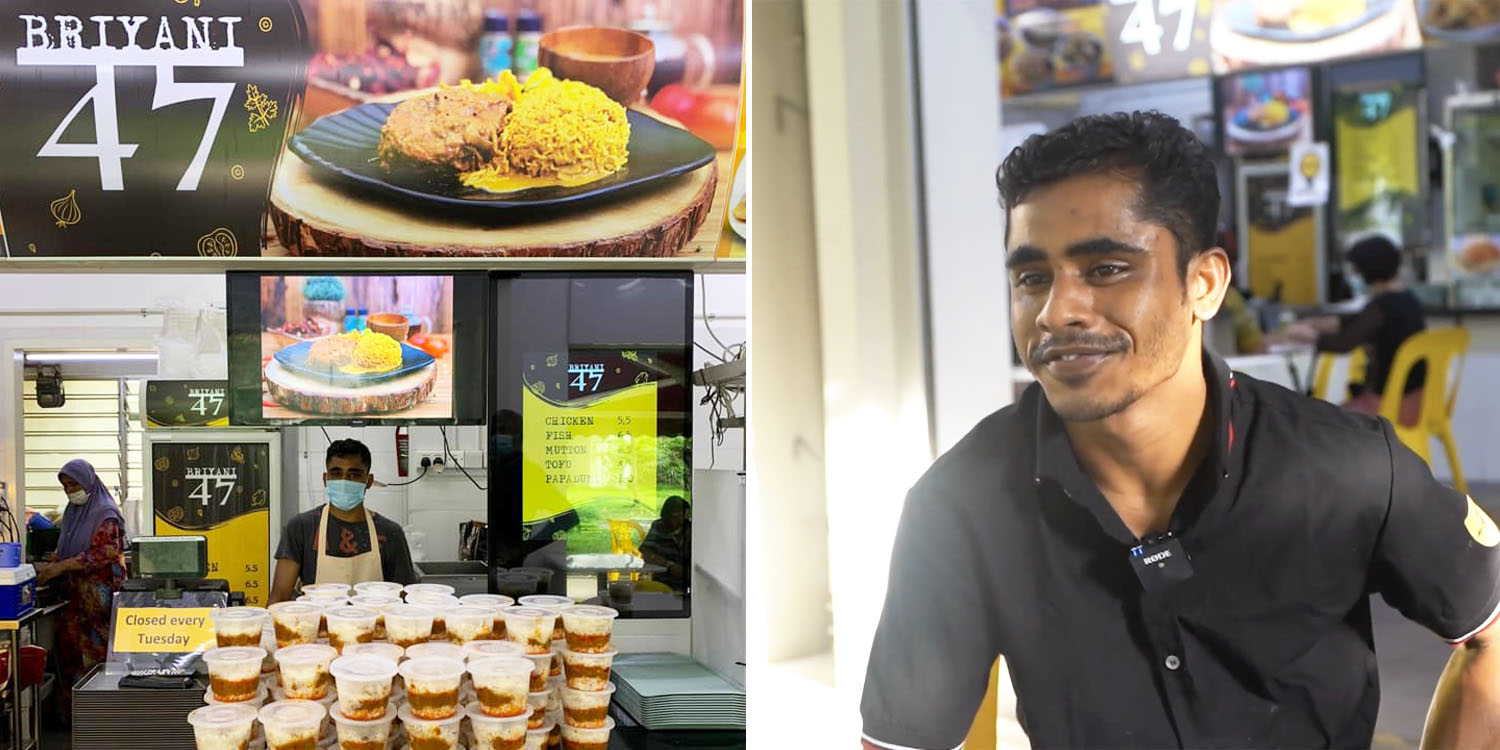 Migrant workers leave their homes and travel far and wide to earn a living here in Singapore.

Most of them work in the construction industry, toiling hard for long hours every day. Despite that, many of them struggle to get by. 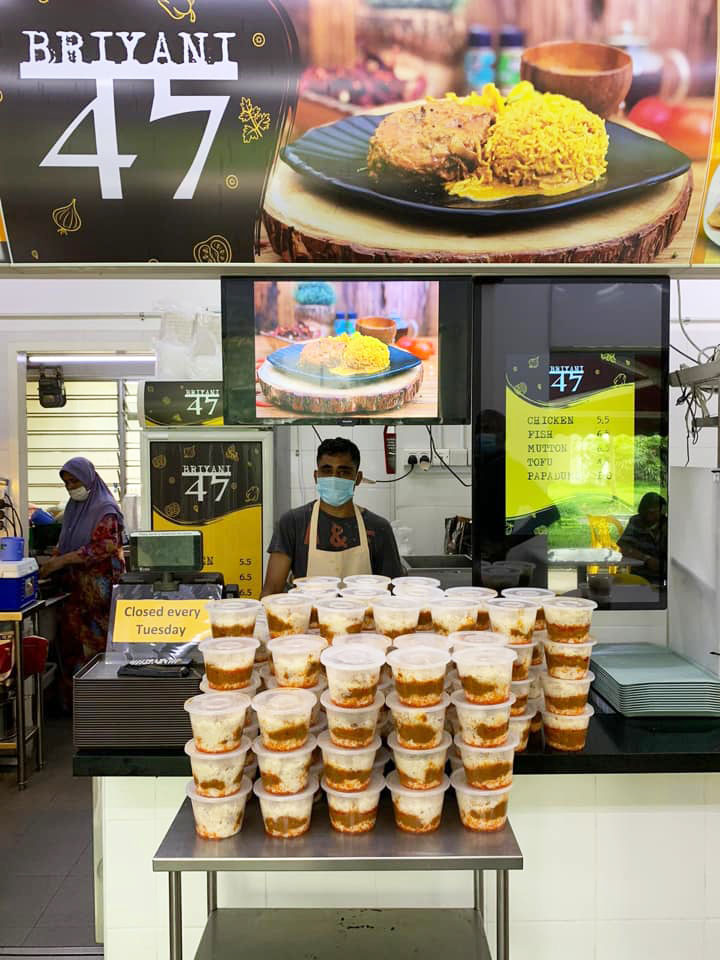 Biryani is easily one of Singaporeans’ favourite South Asian dish. 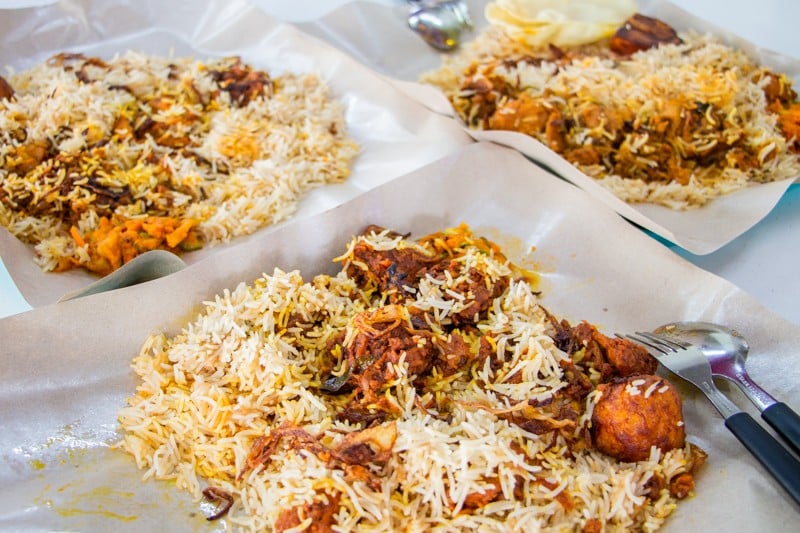 Tucked away in a cosy kopitiam at Block 343 Yishun Avenue 11 is Briyani 47, a stall that serves Bangladeshi-style biryani. 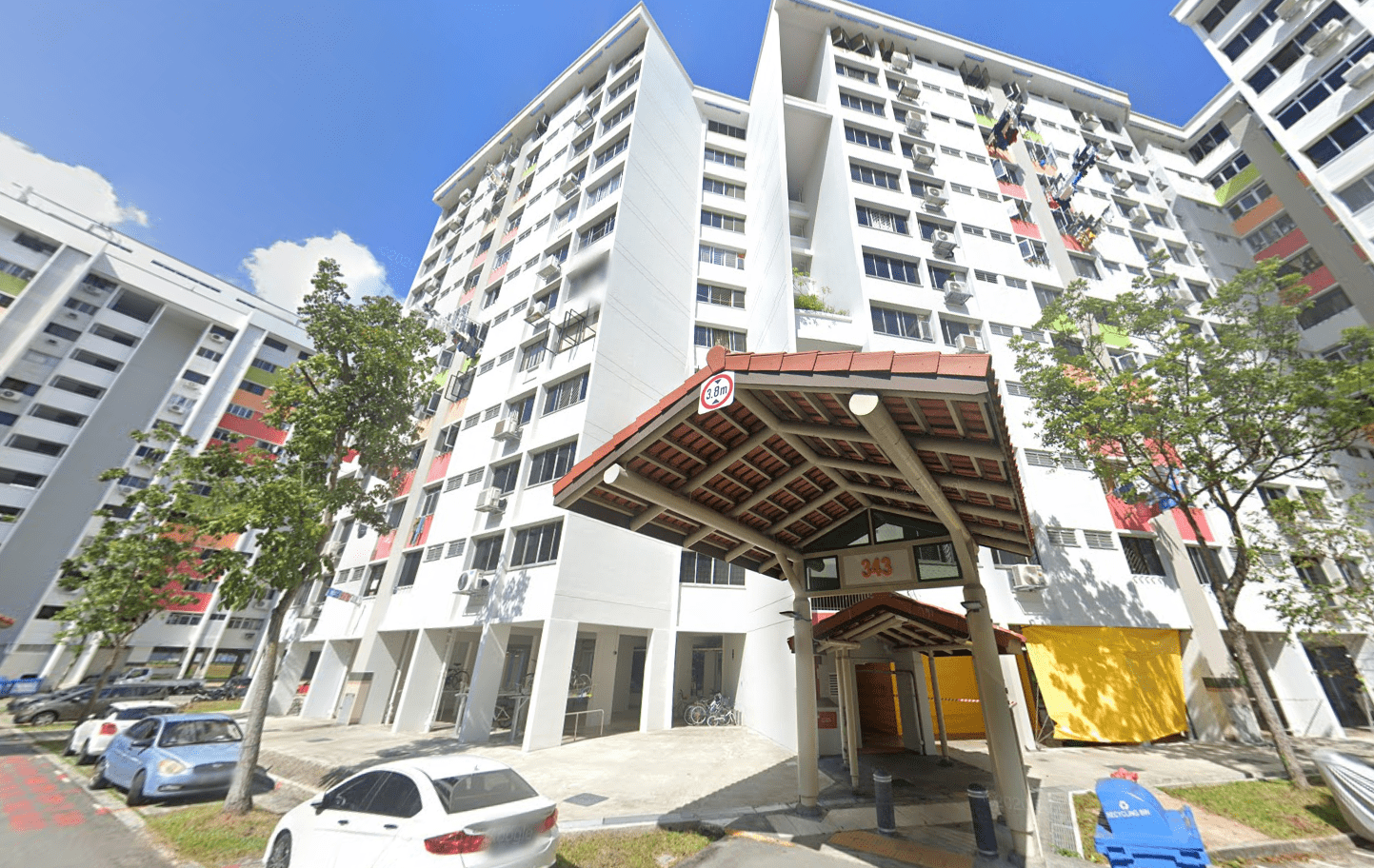 According to The Straits Time (ST), the stall is renowned for its authentic biryani, which sells out by 3.30pm almost every day.

In fact, they are doing so well that they’ll be opening a new outlet soon.

But lesser known is the story behind the man that runs the popular stall — Mr Bepar Sharief.

Sharief came to Singapore 8 years ago from Bangladesh and had worked as a construction worker for the first 6 years.

Sharief is a shareholder of Briyani 47

The 29-year-old has been running Briyani 47 for 2 years now. This came after he went for skills training back in Bangladesh. When he returned, the Ministry of Manpower (MOM) helped transfer him to a food company.

After working there for a while, the company owner, Reuben, spoke to him about his cooking skills.

From there, Briyani 47 was established, which Sharief is now a shareholder of. 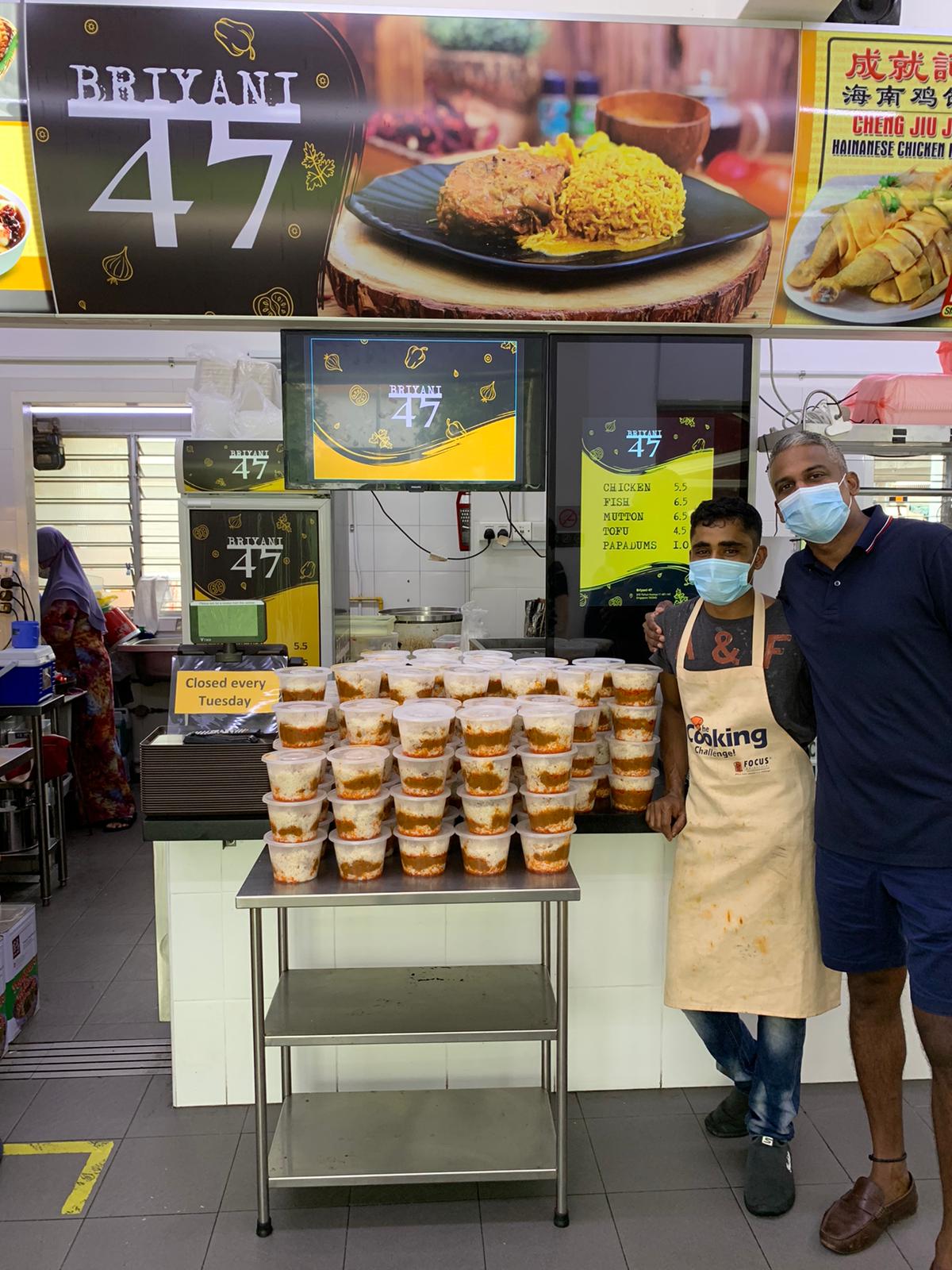 Although he did not contribute funds to set up the store, Mr Sharief shared with ST that he is gradually paying Reuben back.

Learned cooking from his mother

The well-loved biryani is as authentic as it gets and that’s because Sharief honed his skills after learning from his mother back home at Uttor Khamer, Bangladesh.

From a young age, Sharief was interested in cooking and would help his mother prepare food. However, his father disapproved as he held the traditional belief that boys should not cook.

According to ST, when Sharief first started Briyani 47, his father was so angry he did not speak to him.

But after seeing Sharief’s success, both his parents expressed happiness for him pursuing his passion.

Singapore is his second home

Living in Singapore for 8 years now, Sharief deeply misses his family and friends back home, especially his mother.

But, Sharief has also found a Singapore family of his own here.

He now lives in an HDB flat with a friend and shared with ST that Singapore has become his second home.

Sharief is happy and proud of his achievements here and feels very much like any other Singaporean now.

Show your support by visiting Briyani 47

Sharief’s journey is certainly an inspiration to us all.

If you’d like to show your support and enjoy some delicious biryani, you can drop by Briyani 47.

Here’s how to get there:

But if you’re planning a visit don’t forget to go early or you just might miss out on the good food after it sells out.