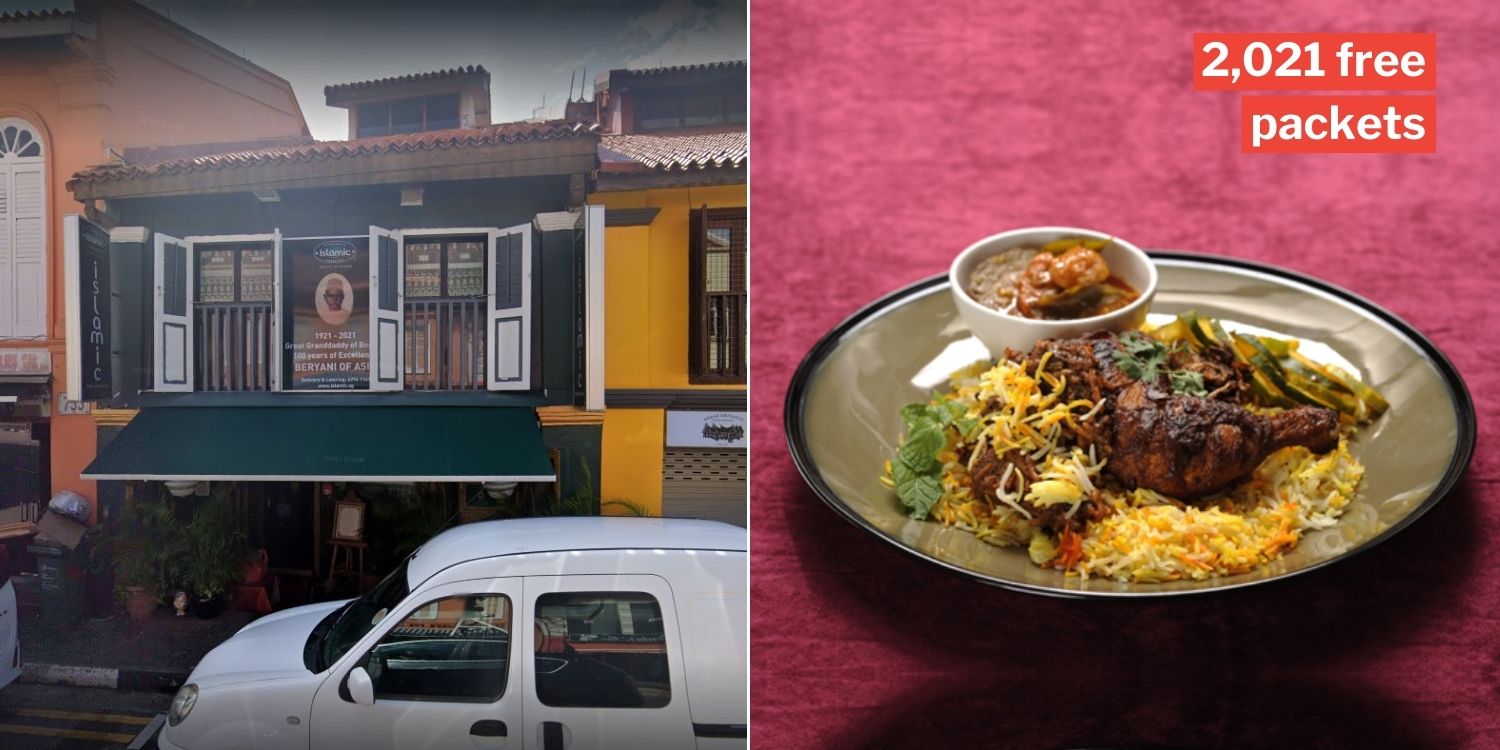 In an ever-evolving city like Singapore, finding businesses that have withstood the test of time isn’t easy. But Islamic Restaurant can proudly say that it has, as it approaches its 100th anniversary very soon.

Come Apr, the unassuming establishment along North Bridge Road will be marking the occasion in a big way — by giving out 2,021 packets of chicken briyani. 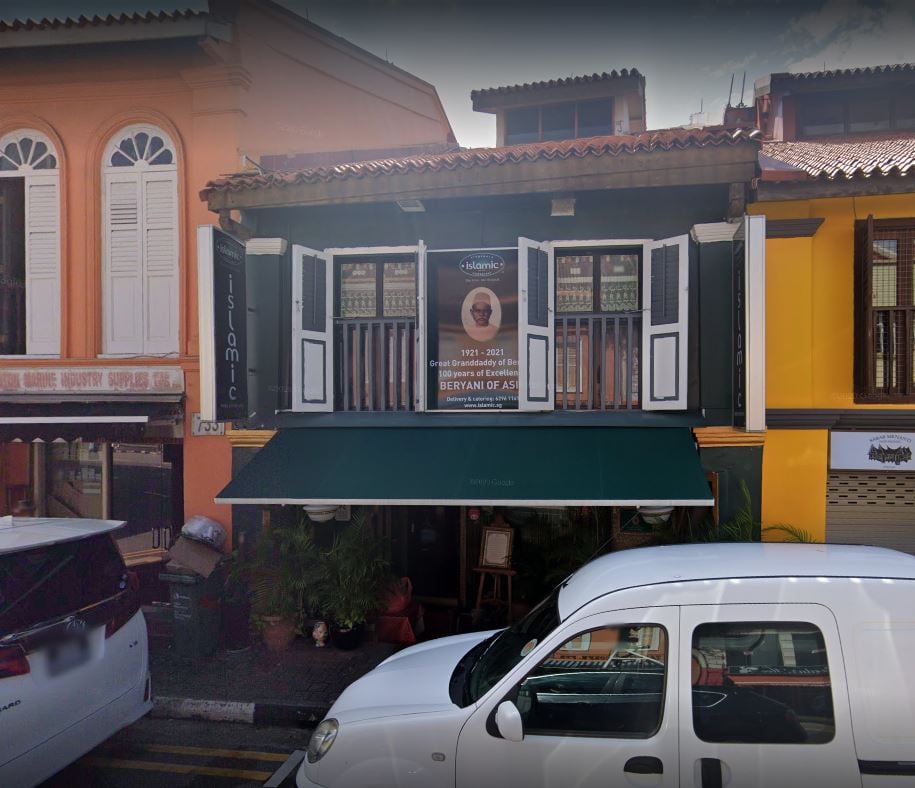 Give yourself a pat on the back if you realised the significance of the number.

A bustling area with exciting new cafés popping up often, much older food places in the vicinity of Bugis lead a quiet existence.

But beyond their silent façade lies a rich history, which places like Islamic Restaurant boast. 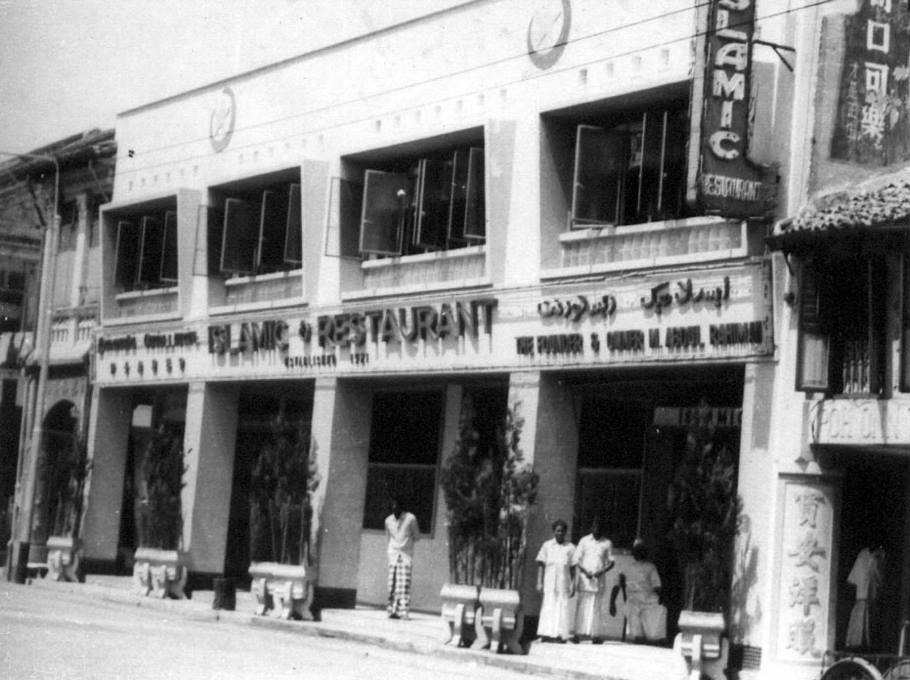 Established in 1921 by Mr Abdul Rahiman, the restaurant is now being run by Mr Kalil, who is the third generation of the family.

If you do the math, 2021 will mark their 100th year in business, with the exact month being in Apr, reports BERITAMediacorp.

To celebrate the occasion, Islamic Restaurant will be handing out a total of 2,021 packets of its famous chicken beryani or briyani to frontliners and the public. 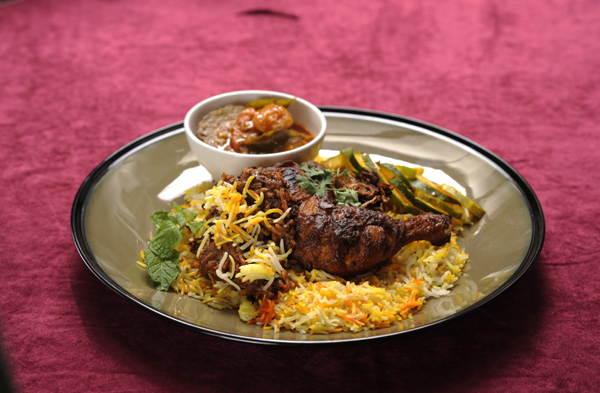 According to BERITAMediacorp, distribution to frontline workers will begin on 31 Mar, and last over 5 days.

This is because they aim to hand the food out to staff at 6 local hospitals.

Thereafter, they’ll start giving out free briyani to members of the public, on the day of the anniversary itself.

When and how the restaurant will execute it is unclear, as Mr Kalil is still figuring out the best way, while adhering to safe distancing rules. They’ll announce the distribution closer to the date.

We’d suggest keeping a lookout on their Facebook page for the latest details.

Our heartiest congratulations to Islamic Restaurant for marking such a big milestone. Here’s to many more successful years to come.

For the rest of us, let’s continue celebrating historic establishments in Singapore, that have seen our nation through her growth.

After all, they’re very much a part of our history as other places mentioned in our textbooks are.