Young S’poreans Ready For Minority-Race Prime Minister, But Not All Citizens Are: Heng Swee Keat

Are we ready for a non-Chinese Prime Minister?

Singapore is one of the most harmonious multi-racial countries in the world.

We treat racial harmony so seriously that there is even a law in Singapore that prevents people from inciting disharmony.

However, we may still not be ready for a Prime Minister (PM) of a minority race — at least according to our future PM candidate, Finance Minister Heng Swee Keat. 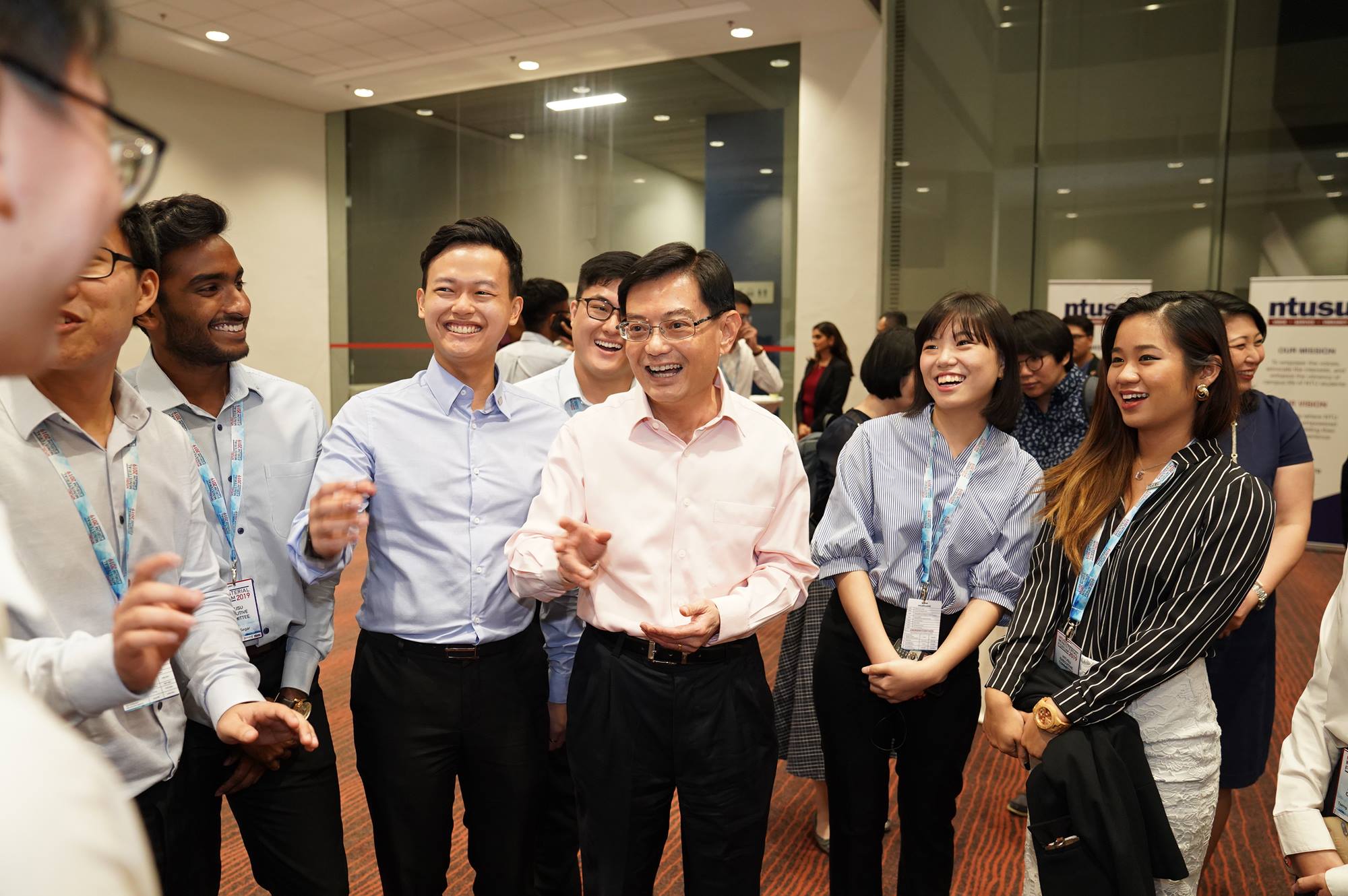 Youths are comfortable with minority PM

During interactions with Nanyang Technological University (NTU) students on Thursday (28 Mar) at a forum, Mr Heng noted that youths are “quite comfortable” with having a non-Chinese Prime Minister.

However, Mr Heng thinks that other Singaporean’s views towards having a non-Chinese Prime Minister are “very different” across people of varying “age and life experience(s)”.

This observation is apparently based on his personal interactions while “walking the ground” with residents from “all walks of life”.

TODAY reports that he thinks older Singaporeans aren’t quite ready based on the above quotes.

Some of you may be wondering why the government seems to be sending mixed signals about the importance of race in Singapore’s leaders.

The 2017 Presidential Elections were reserved for Malay candidates, so why not for our Prime Minister? 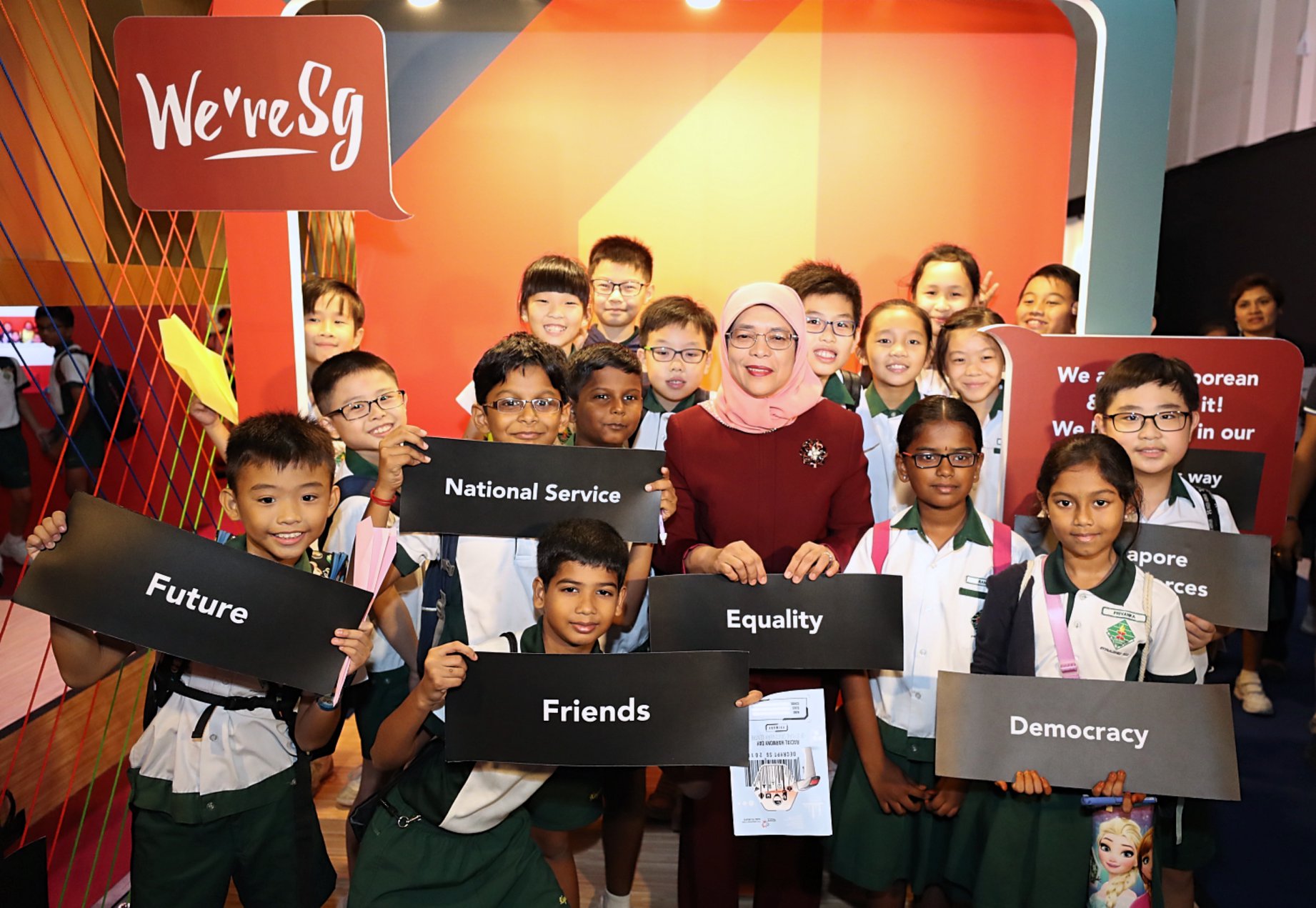 Mr Heng was asked a similar question by an Assistant Professor at NTU.

He replied by saying that Singapore’s government needs to place “emphasis institutionally that we recognise that we have not arrived”.

In other words, he seems to be implying that Singapore is not ready for a minority-race Prime Minister.

DPM Tharman is definitely popular with his residents

However, there seems to be an exception to Mr Heng’s statements — Deputy Prime Minister (DPM) Tharman Shanmugaratnam.

Local comedian Mr Brown even created his own version of a Straits Times infographic to reflect that sentiment, when discussions for the candidacy of our next Prime Minister were on-going. 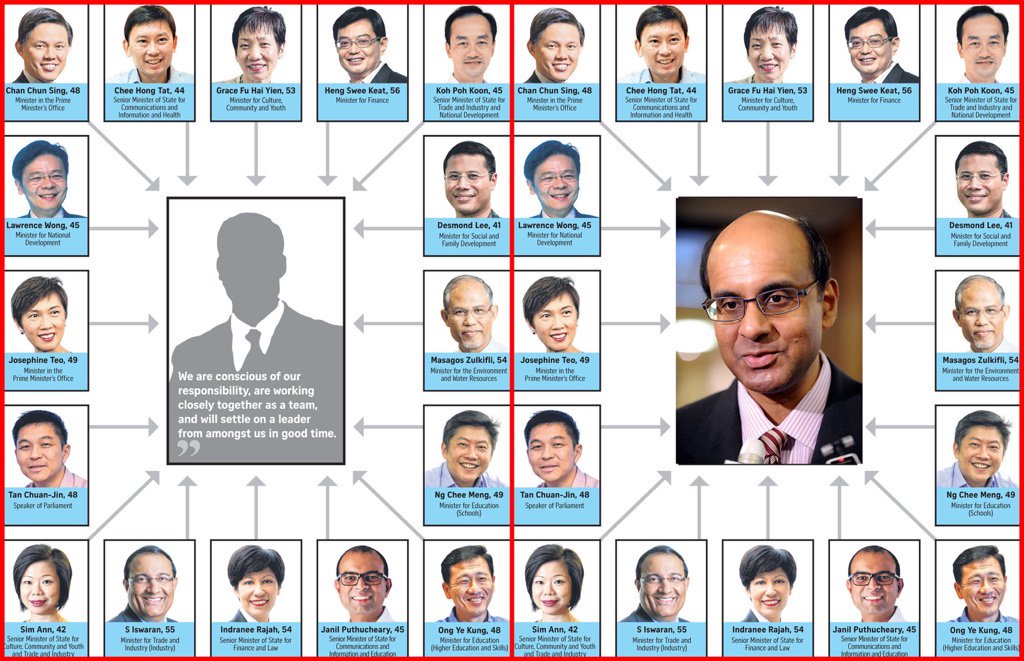 According to a poll by Yahoo in 2015 on who should be our next Prime Minister, Mr Tharman received a 69% majority of the votes.

During the 2015 elections, Jurong GRC – led by Deputy Prime Minister Tharman – won by an overwhelming lead of 79.3%. 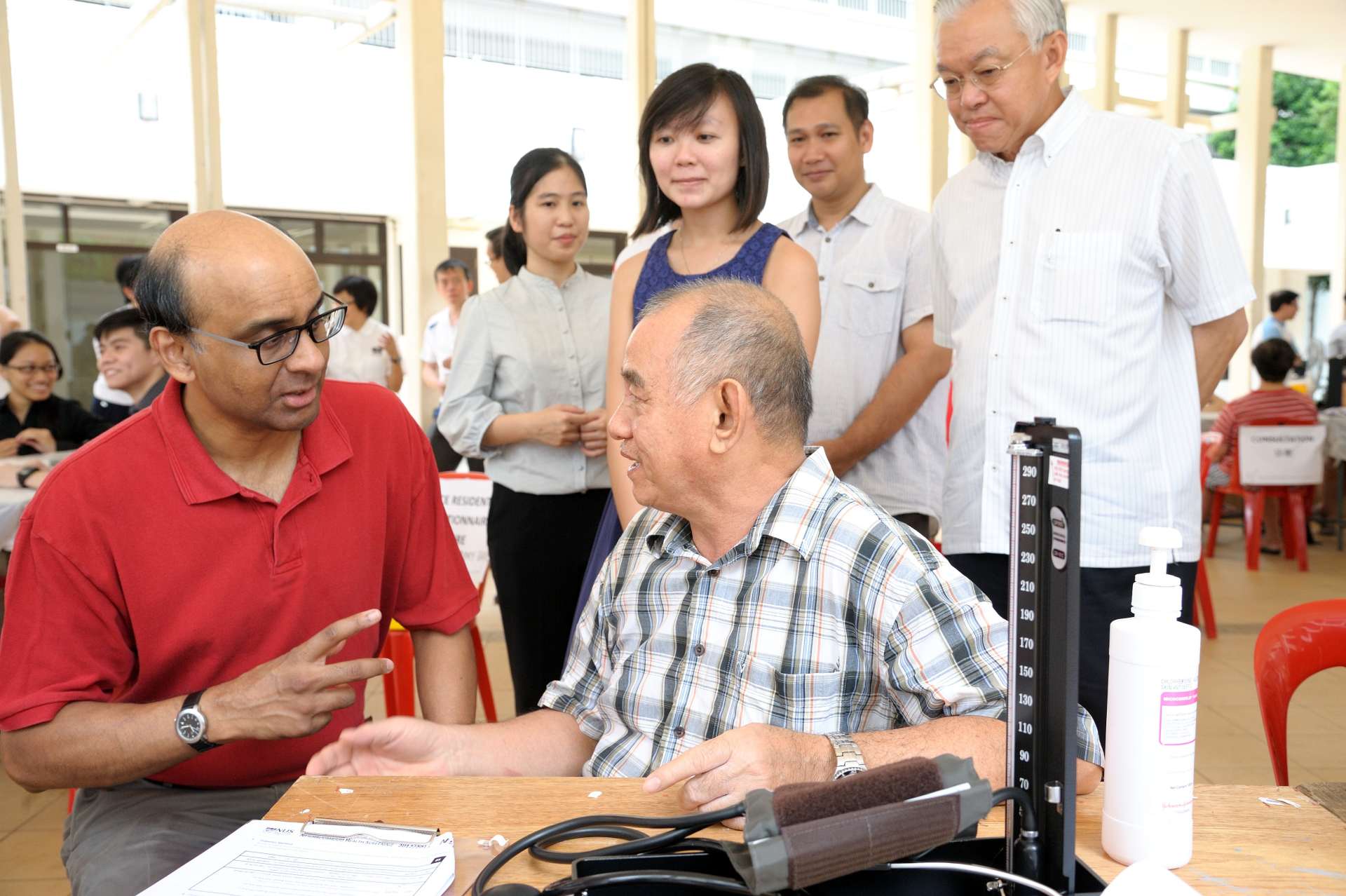 Looking at the demographics of Jurong, it seems that older generations of Singaporeans in the west do actually support him.

Here’s some quick math to give a rough gauge of the figures in his estate:

That said, we can’t say it’s true for the whole of Singapore. At least Minister Tharman does seem to be popular with his constituents of all ages in Jurong.

Of course, the decision to be Prime Minister lies with Mr Tharman. 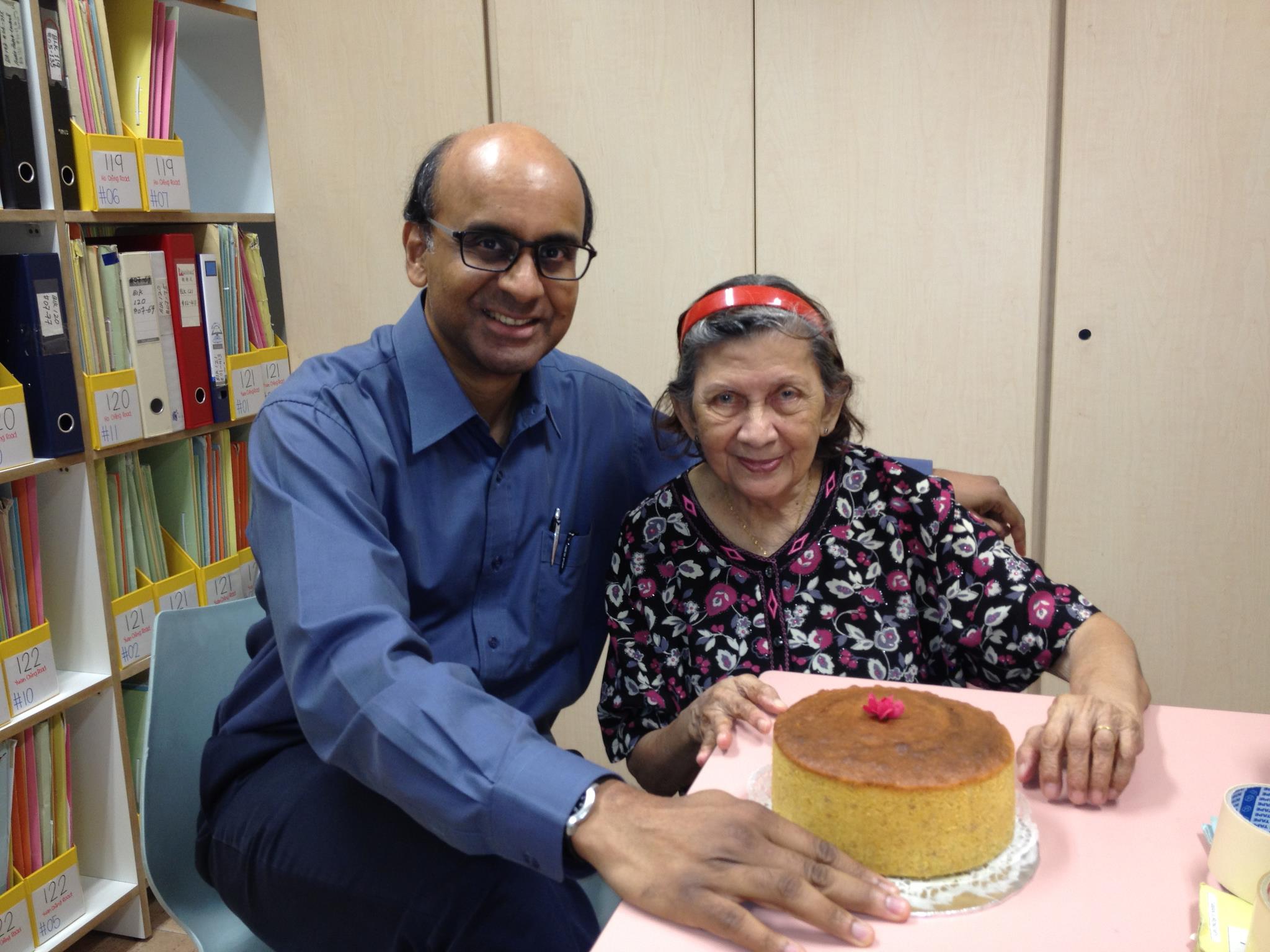 Mr Tharman used a sports reference to show that prefers to be the man supporting behind the scenes rather than the face of Singapore.

Furthermore, he is no longer a young man. At 62, he is around 15 years older than the average age of previous Prime Ministers when the took on the role.

But who’s to say that a young and inexperienced candidate would be better than a more experienced older one?

What do you think? Share your thoughts in the comments below.