Us humans weren’t the only ones enjoying our favourite meals at the kopitiam when Singapore embarked on Phase 2 last Friday (19 Jun). Mother Nature’s inhabitants also seemed to be having the time of their lives dining-in.

In a recent post on the Nature Society (Singapore) Facebook page, 2 monitor lizards can be seen feasting on what appears to be the remains of a python.

A hearty meal for these scavengers

According to comments from the video, the pair were dining at Potong Pasir, at one of the longkangs near St. Andrew’s Junior College (SAJC) on Sunday (21 Jun).

Almost entirely carnivorous, monitor lizards are scavengers, typically eating decaying flesh from dead animals. As such, it isn’t a rare sight to see them feasting on this large python carcass. 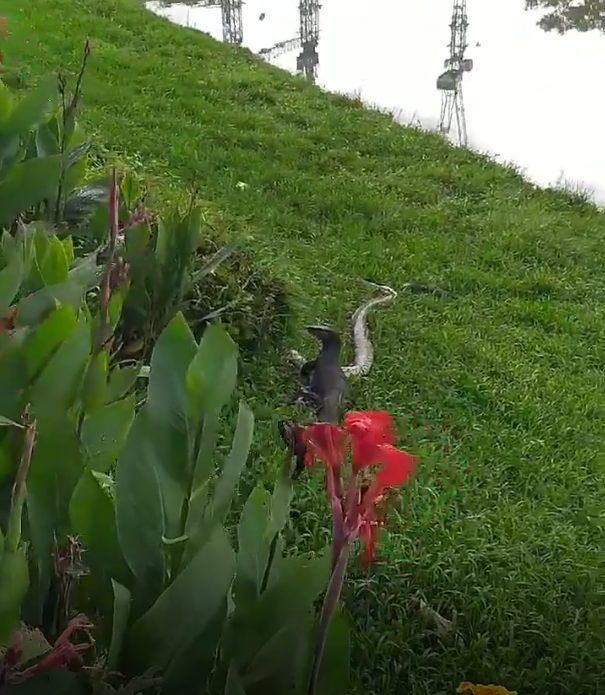 However, what’s interesting is that there were 2 of them gnawing on the same carcass. The python appears to have been dead for quite a while, as can be seen on the slight fraying the side of its body. 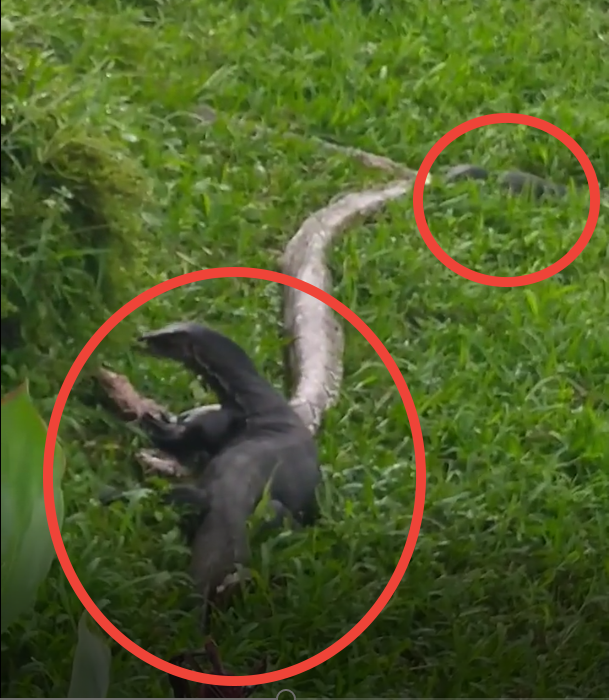 Perhaps it was the size of the meal that allowed for sharing — pure generosity or hunger, we’ll never know.

But with one lizard at the snake’s tail and another at its head, it could be a while before they made their way to the middle. 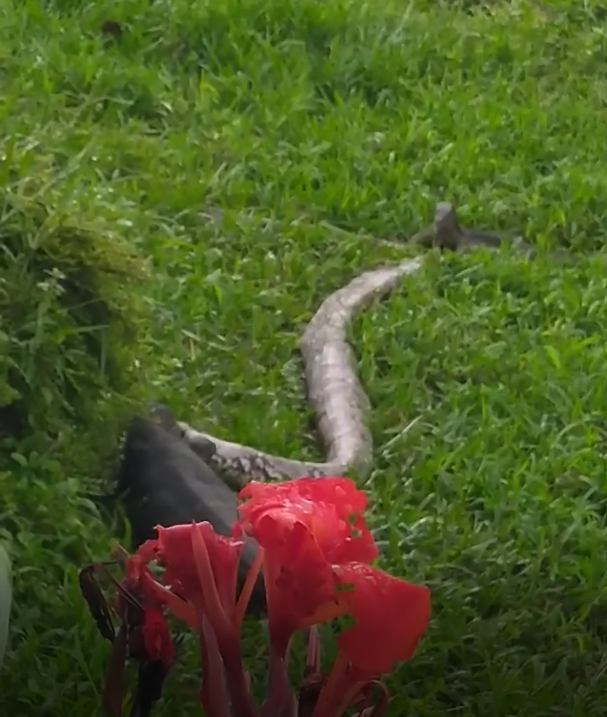 The lizards can be seen tearing the snake’s meat off its dead body, seemingly savouring every bite of it.

With such a hearty meal, it leaves us to wonder if there were any leftovers or if they dabao-ed some of it.

It seems like the throngs of Singaporeans heading back to dine-in at F&B outlets weren’t the only ones enjoying the experience as Phase 2 of reopening kicked in.

While it can be off-putting seeing them devour the dead snake, it truly is just the circle of life. Bon Appetit to the two!