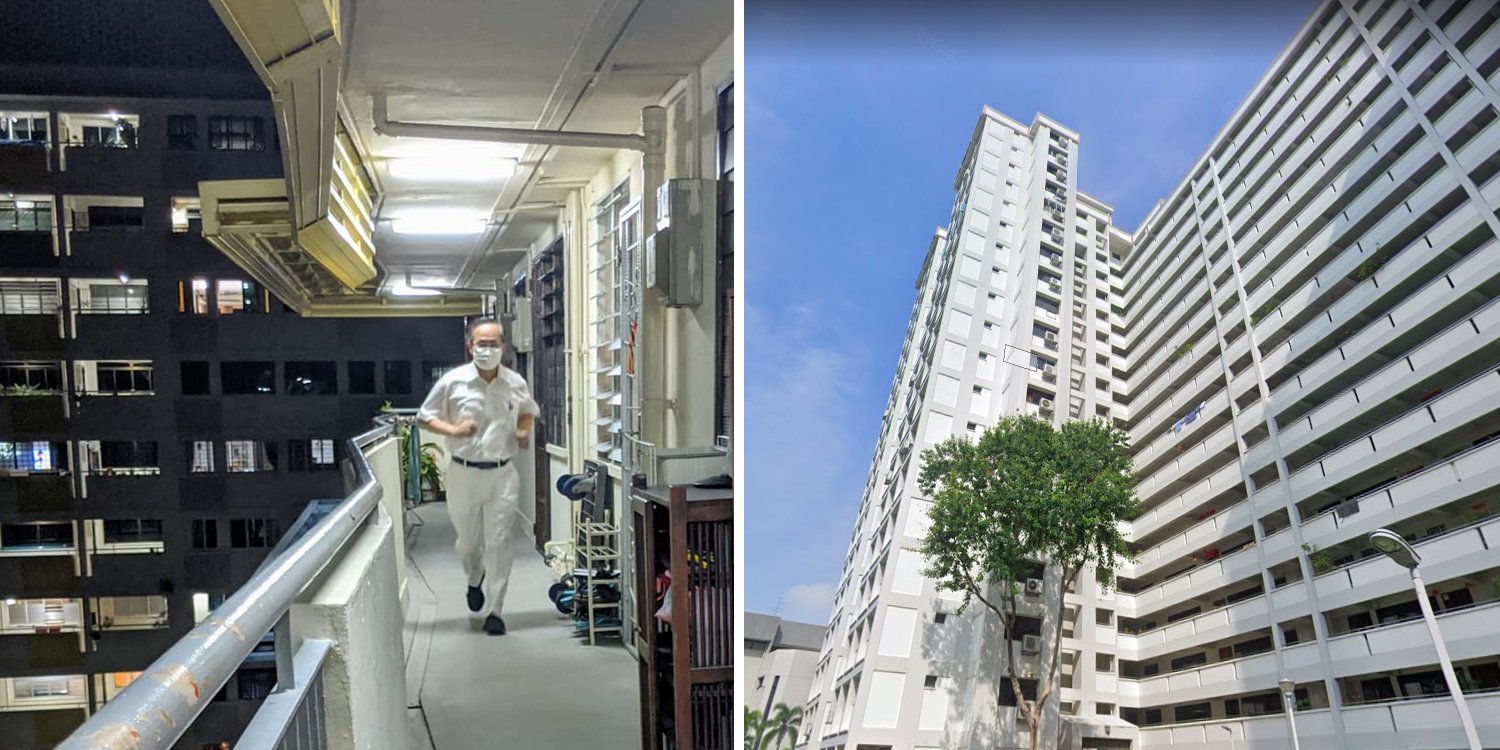 Just like how members of parliament shouldn’t vote in accordance with Party Whips, elections aren’t just about voting along party lines, but also about picking the right candidate to run your SMC or GRC.

With all the big political names that came under the spotlight recently – Jamus oppa, the hypebeast grandfather and our favourite GE runner – it’s easy for some other politicians to fly under the radar.

While he is not PAP’s fastest runner, Mr Lim Biow Chuan has done his fair share of exercise in Mountbatten SMC, walking all 56 blocks in his constituency twice between the span of 2011 to 2015. Reason for it? To keep an eye out for the state of the roads, unsheltered walkways, clogged drains, and other issues reported by residents.

Here’s a quick profile on the MP of 14 years based on what several residents we spoke to remember about Mr Lim’s tenure in Mountbatten.

Walking the estate to catch a litterbug

When it comes to addressing issues in his constituency, Mr Lim doesn’t believe he holds a monopoly on solutions. Back in 2011, Mr Lim asked for suggestions on how best to deal with a recalcitrant litterbug who would reportedly toss tissues from his apartment.

Some residents suggested handing out prizes for the cleanest estate, installing CCTVs, and enlisting NEA to install more dustbins.

Mr Lim eventually decided on meeting up with NEA and NParks, telling residents that his team would “walk around the estate” to highlight areas for improvement & update them after it was complete.

Chased away by security guards

Mountbatten constituency’s population profile is squarely divided in half between those staying in public and private housing like condominium and landed properties.

While it might be easier to reach out to those in the former group, getting in touch with members from the latter category poses a challenge as the compounds generally do not tolerate political activities.

Mr Lim’s solution? Camp outside and wait until they come out.

In an interview with The Straits Times, Mr Lim recalled standing along Tanjong Rhu and Meyer road to distribute fliers to residents walking out of the apartments. 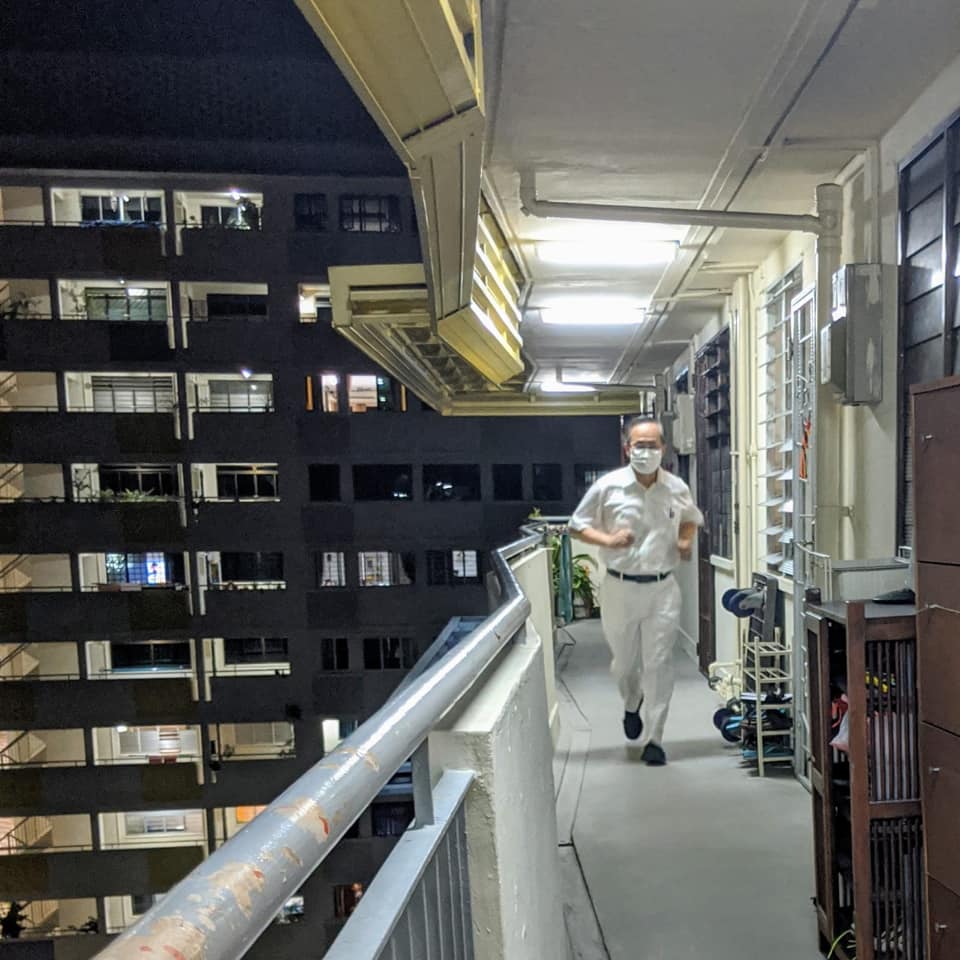 Gotta speed up when you get chased
Source

Mr Lim hilariously quipped that they were even chased away by security guards when they were standing on the roads, in a bid to reach out to voters.

No homework two days a week

Mr Lim isn’t just a hard worker when it comes to reaching out to voters, but also a fierce advocate for causes he believes in.

In 2014, Mr Lim advocated for students to be ‘homework-free’ for at least two days a week, chalking the proposal up to a concern that Singaporeans’ desire “to develop [their] children holistically may inadvertently take away their childhood”. Although homework isn’t the sole reason for limiting carefree childhoods in Singapore, this proposition could have stemmed from his empathy with local parents.

As a father himself, he penned a touching public letter to his daughter a day before the release of her PSLE results, assuring her that “good grades are not the most important thing in life”. In just a few days time, Mr Lim will be standing for re-election against Peoples Voice candidate Mr Sivakumaran Chellappa.

While Mr Lim has been serving the residents of Mountbatten SMC for the past 14 years, we’re sure Mr Sivakumaran will put up a good fight and do his party proud.

MS News wishes both candidates all the best in the elections.

Want to know more about a lesser-known candidate or have stories about a candidate in your estate that you would like to share? Drop us a comment!