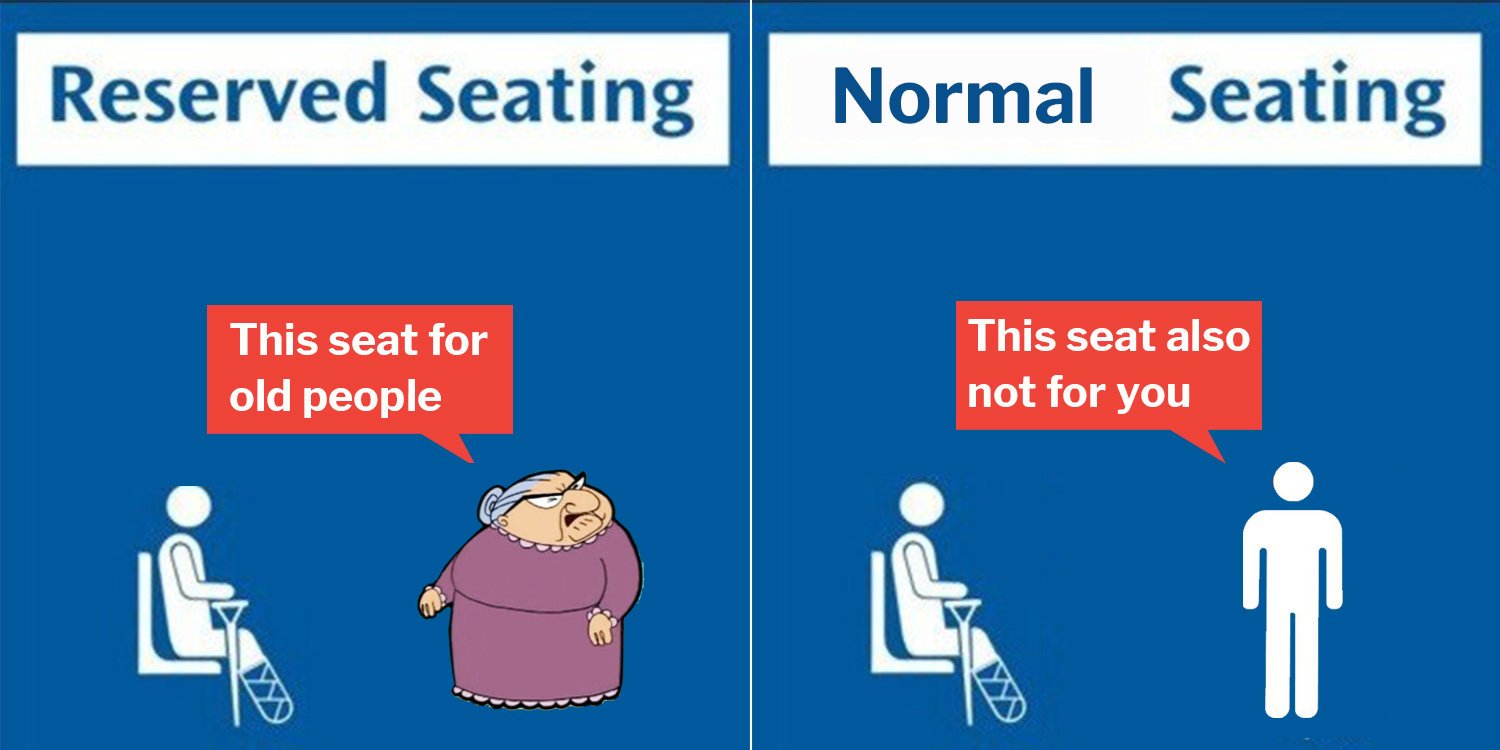 What they want from her sia?

MRT reserved seats are for people who need them. However, among the people in the reserved seating sign, who needs it more? 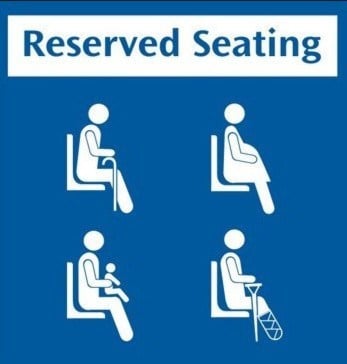 A woman with her leg in a cast took to Reddit yesterday (26 Jun) to ask where she should sit — on a reserved seat or normal seat. Lady was injured in a road accident

In an accident last month, a car ran over OP’s foot, resulting in hairline fractures. Due to the fractures, she had to be fitted with a leg brace for additional support. 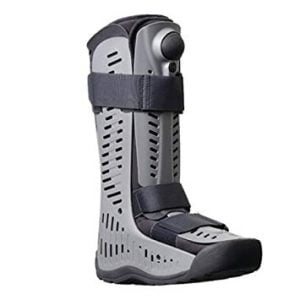 Anyone who’s had a fracture knows the constant pain you’ll be in, especially when pressure is applied to it.

On her way home, OP decides to seat herself on the reserved seat.

But immediately after she sat down, she found herself confronted by an older lady, who said sternly to her,

OP pointed to the reserved seating sign saying it’s for people like her too. But the auntie merely continued to grumble and complain how the young ones have no respect for the elderly these days.

Scolded for sitting on a normal seat

The next day, she decided to sit on a normal seat to avoid the same incident from occurring.

That apparently was no use, because this time, she was confronted by an office guy, who told her to move over to the priority seat. Otherwise she’d be depriving other commuters of regular seats.

When rejecting his request, he allegedly replied,

“Eh, move to priority can? You supposed to sit there, not here leh.”

In response to the lady’s dilemma, netizens showed their support saying that she did not need to give up her seat. If she was in pain, she deserved the seat.

Another believed she actually deserved the seat more than the old lady and the young man.

Don’t be afraid to say no

Unfortunately, there are some entitled people in Singapore.

If you ever find yourself in a similar situation, don’t be afraid to say no or ignore them. Silence is after all the best retort. 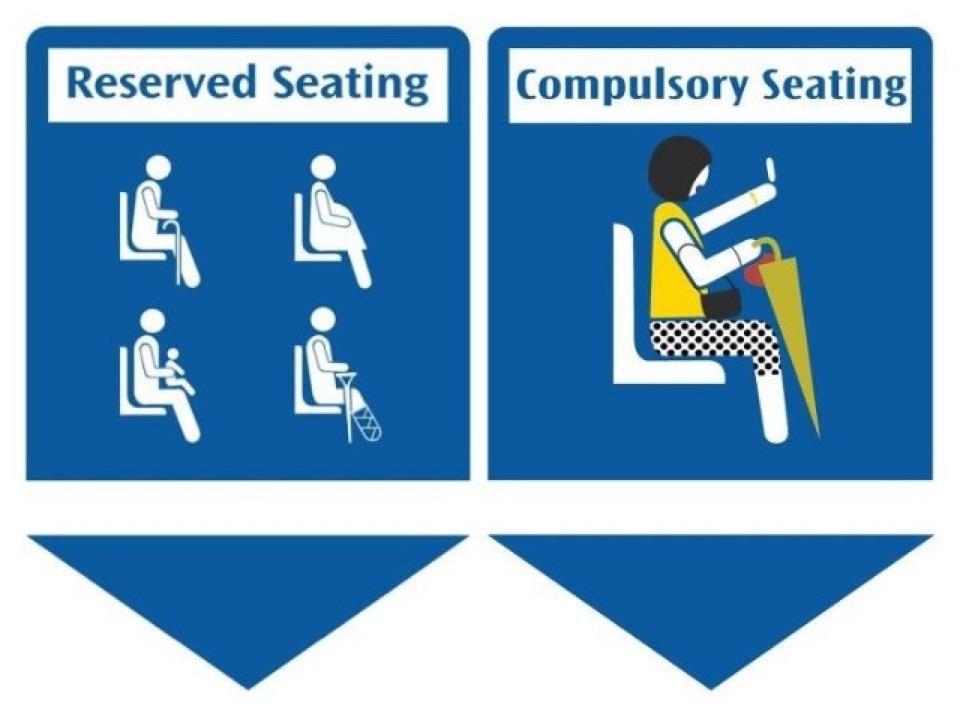 Do you have any stories about obnoxious and entitled MRT passengers? Share them in the comments section.

Featured image from The Scribbling Geek, Clipartroo and Industrial Signs.