Man Taps In & Out Of MRT Gantry 40 Times In 2 Min; Netizens Think He Was Sleepwalking 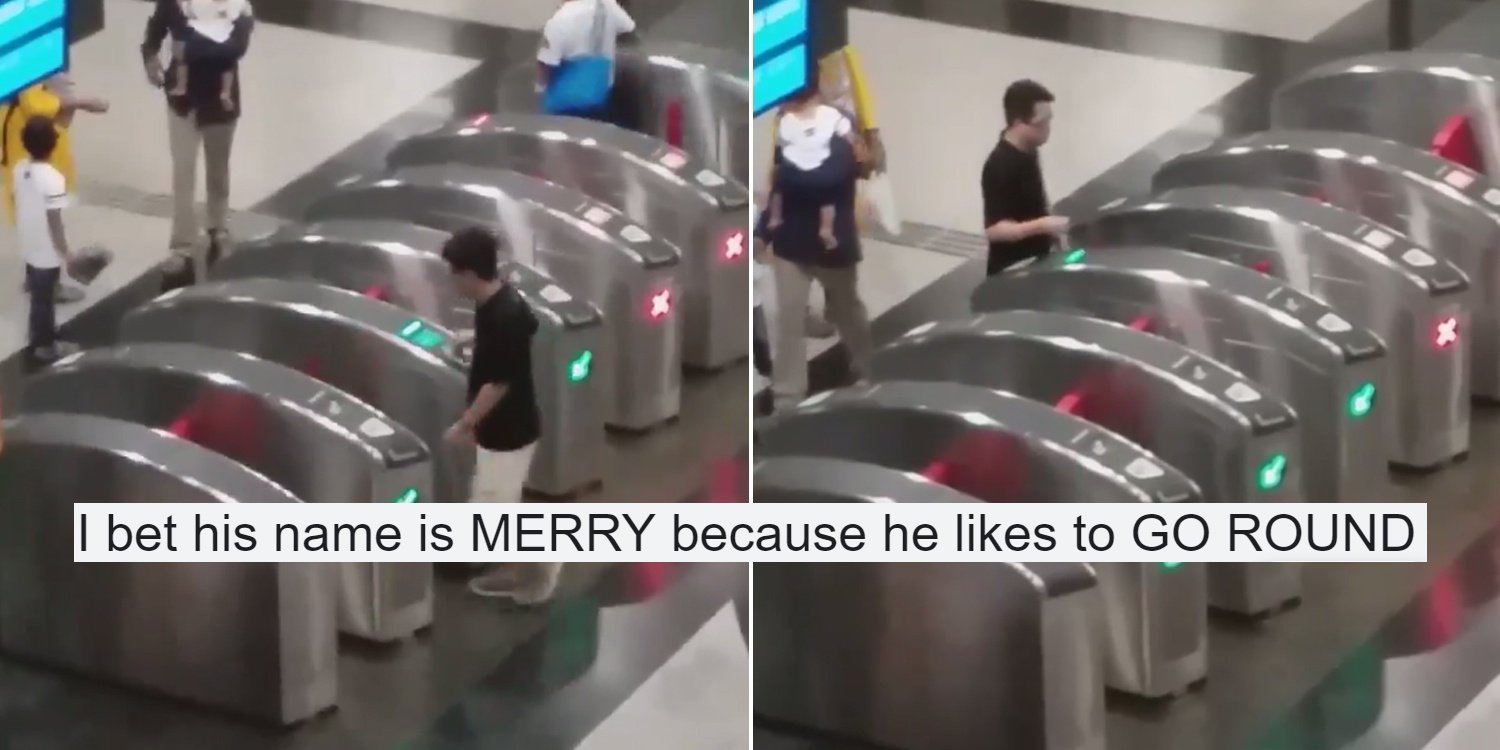 He can clearly do this all day.

Singaporeans who travel often via MRT will be familiar with the routine of tapping their EZ-Link cards on the automated gantry.

But if you think you’ve mastered the craft of tapping cards, think again.

On Saturday (18 May), a video was shared on the All Singapore Stuff Facebook page, showing a man tapping in and out of MRT gantries 40 times in 2 minutes.

Man goes round and round the MRT gantries

At the start of the video, a man in a black shirt can be seen tapping in at an MRT station gantry. 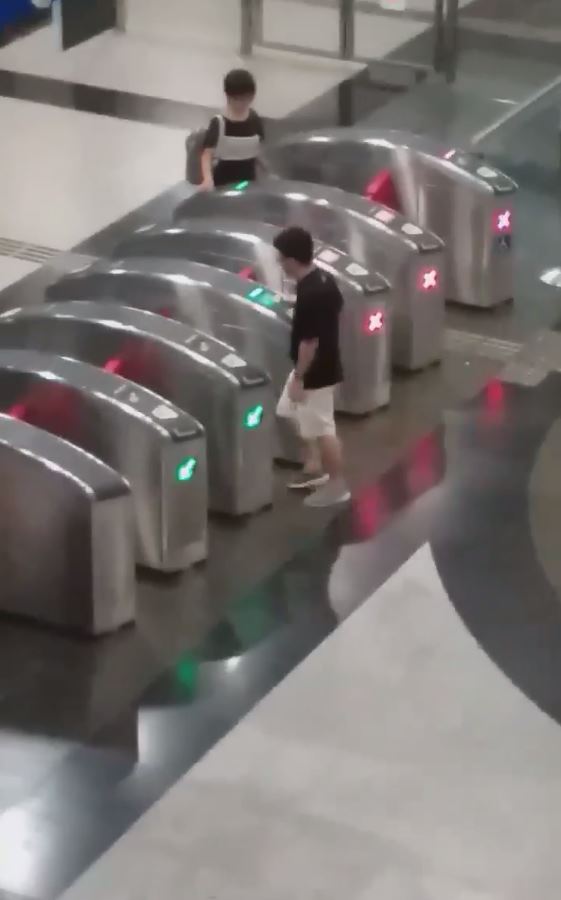 But unlike many of us who proceed straight to catch our train, he circled back almost immediately and tapped out from another nearby gantry. 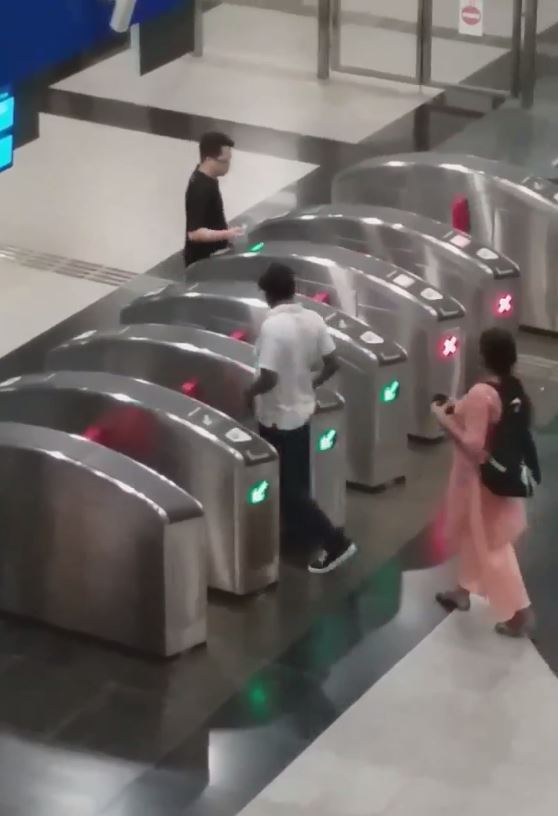 And if you thought this happened just once or twice, that’s where you’re wrong.

He tapped in and out a grand total of 40 times in just around 2 and a half minutes. Yes, we freaking counted. 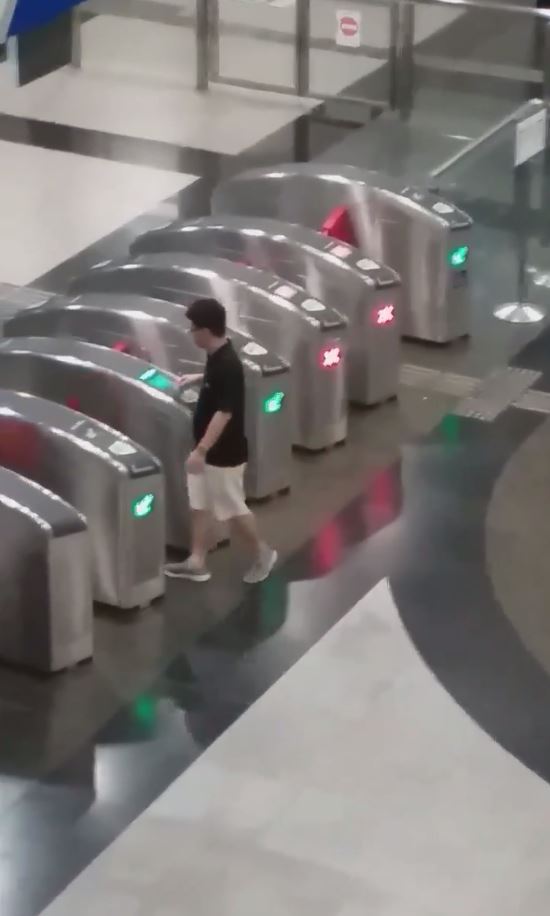 At least he wasn’t particular about which gantry he was using.

Some travellers couldn’t help but stare in bemusement, and we don’t blame them one bit. 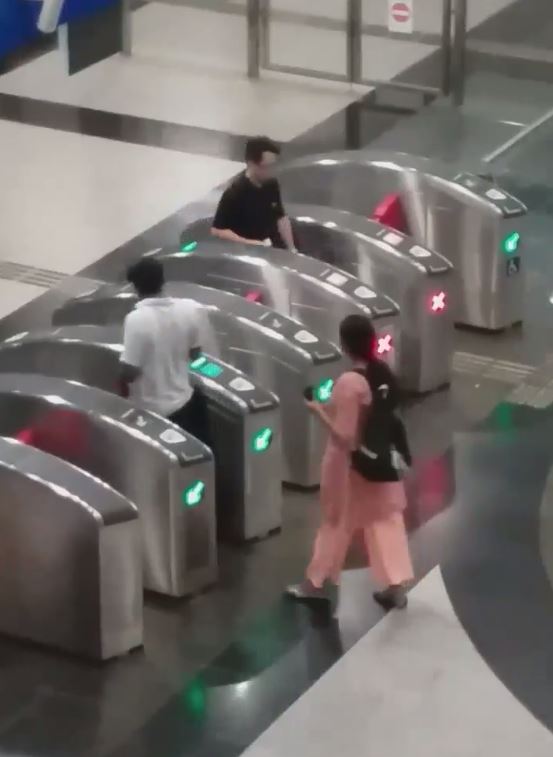 While there were no explicit signs showing where this took place, the video’s title “Tapping in and out of Outram MRT” suggests that it happened at Outram Park MRT.

Unsurprisingly, the video received a slew of comments from netizens guessing what he was trying to do.

One netizen thought that the man was sleepwalking.

Another hypothesised that he missed playing the musical chairs.

If you thought that the previous comments were hilarious, brace yourself for this one.

Finally, one netizen pointed out that the man could be accumulating ‘miles’ for a frequent traveller or credit card programme.

Fancy hazarding a guess yourself?

The man’s reasons for his actions will likely remain a mystery, but we hope that the video made your day.

If you have any other theories about what he was trying to do, share it with us in the comments!