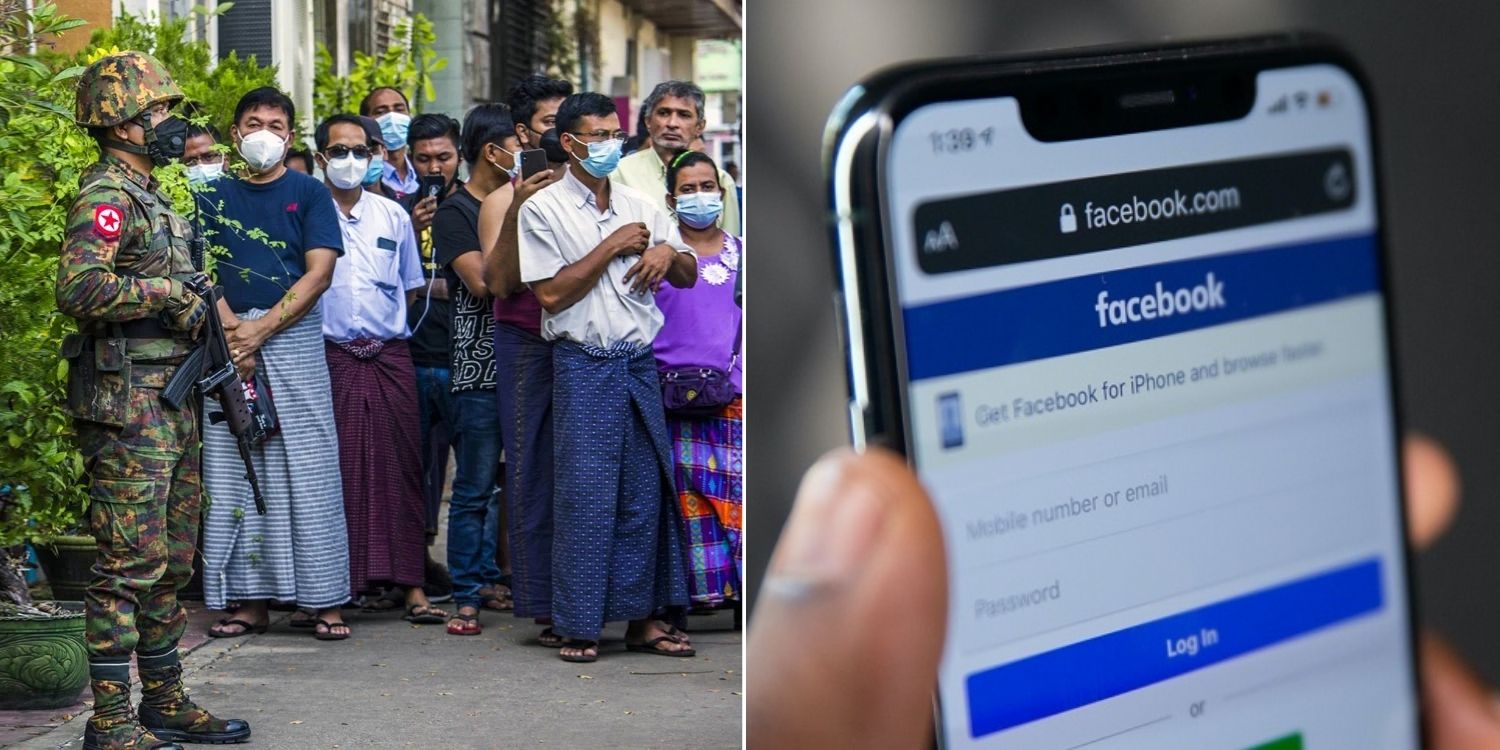 In an attempt to protest the Myanmar military coup, many residents in the city of Yangon have live-streamed themselves banging pots and pans on social media platforms like Facebook. 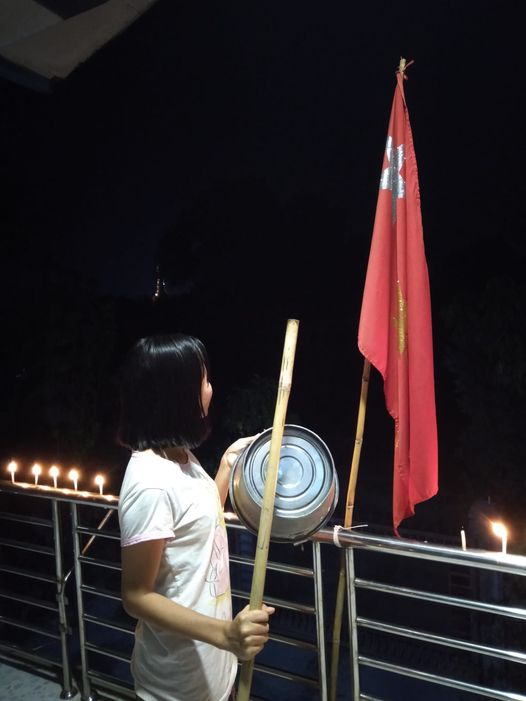 However, on Thursday (4 Feb), many found that they were unable to access the platform as Burmese telcos started blocking Facebook as well as other services owned by the tech company. 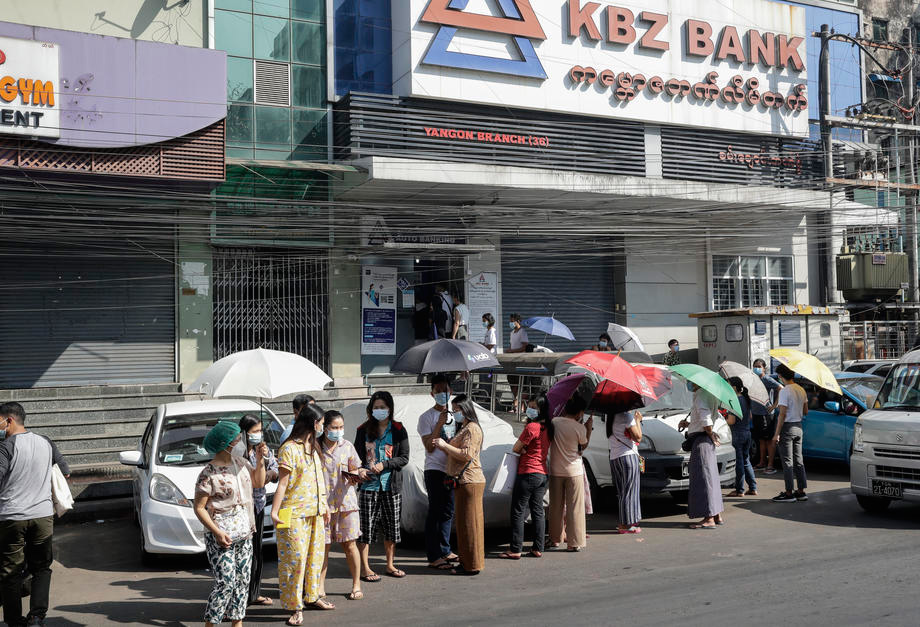 Confirming the disruption, a Facebook spokesperson urged the country to “restore connectivity” for communication purposes.

On Thursday (4 Feb), the new military government in Myanmar reportedly ordered telcos in the country to initiate a 3-day block on Facebook till 12am on Sunday (7 Feb). 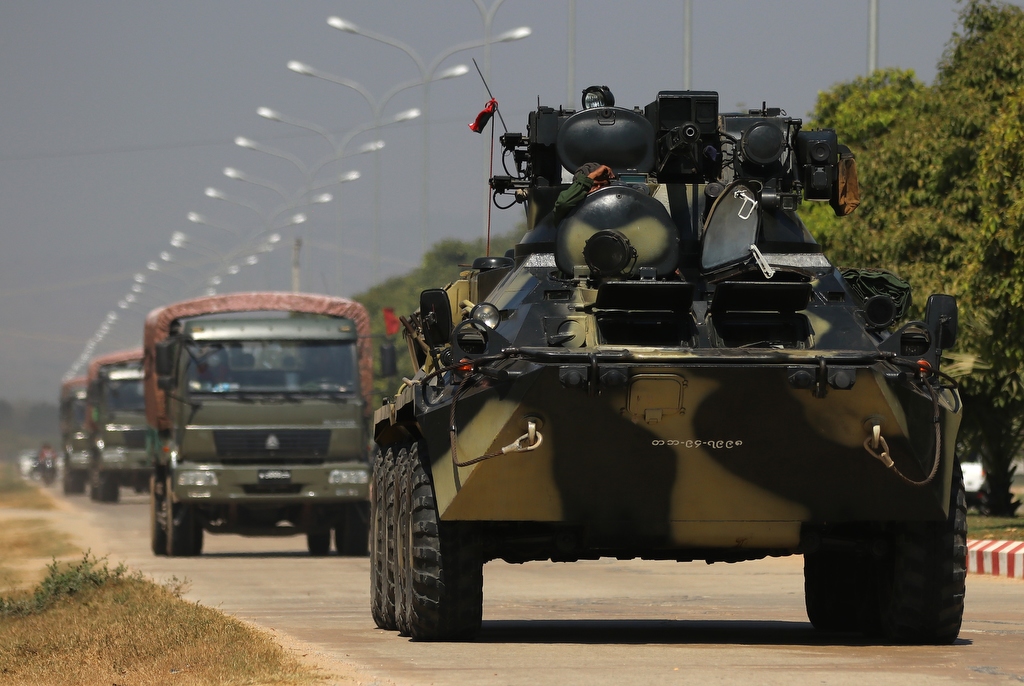 This came just 3 days after the military coup on Monday (1 Feb) that saw the detention of a number of the country’s former leaders, including prominent figure Aung San Suu Kyi.

Netblocks – a network monitoring group – reported that state-owned telco MPT had restricted users’ access to Facebook, as well as other services that the company owns:

MPT has 23 million users in the country, accounting for almost half of Myanmar’s 53-million population, reports Reuters.

On the other hand, Telenor Asia – a Norwegian company – reportedly said that it had only blocked Facebook in order to comply with the directive, but expressed “grave concern“.

In a letter on Facebook, the country’s Ministry of Communications and Information reportedly said that they made the move in the name of “stability”.

The Ministry further claims that fake news have been circulating on Facebook by those who hope to destabilise the country.

According to Channel NewsAsia (CNA), Facebook spokesperson Andy Stone urged the Burmese authorities to re-establish connectivity, so citizens can access vital information and communicate with loved ones.

The social media giant also said that it’ll be removing content on its site that “praises or supports the coup”, reports CNA.

Hope Myanmar will stay peaceful in the face of uncertainty

The recent developments in Myanmar have certainly caused uncertainty and tension to rise in the country.

Though there hasn’t been any violence reported in the country thus far, we hope that will remain the case as the governments – both past and present – work out their differences and move forward together.