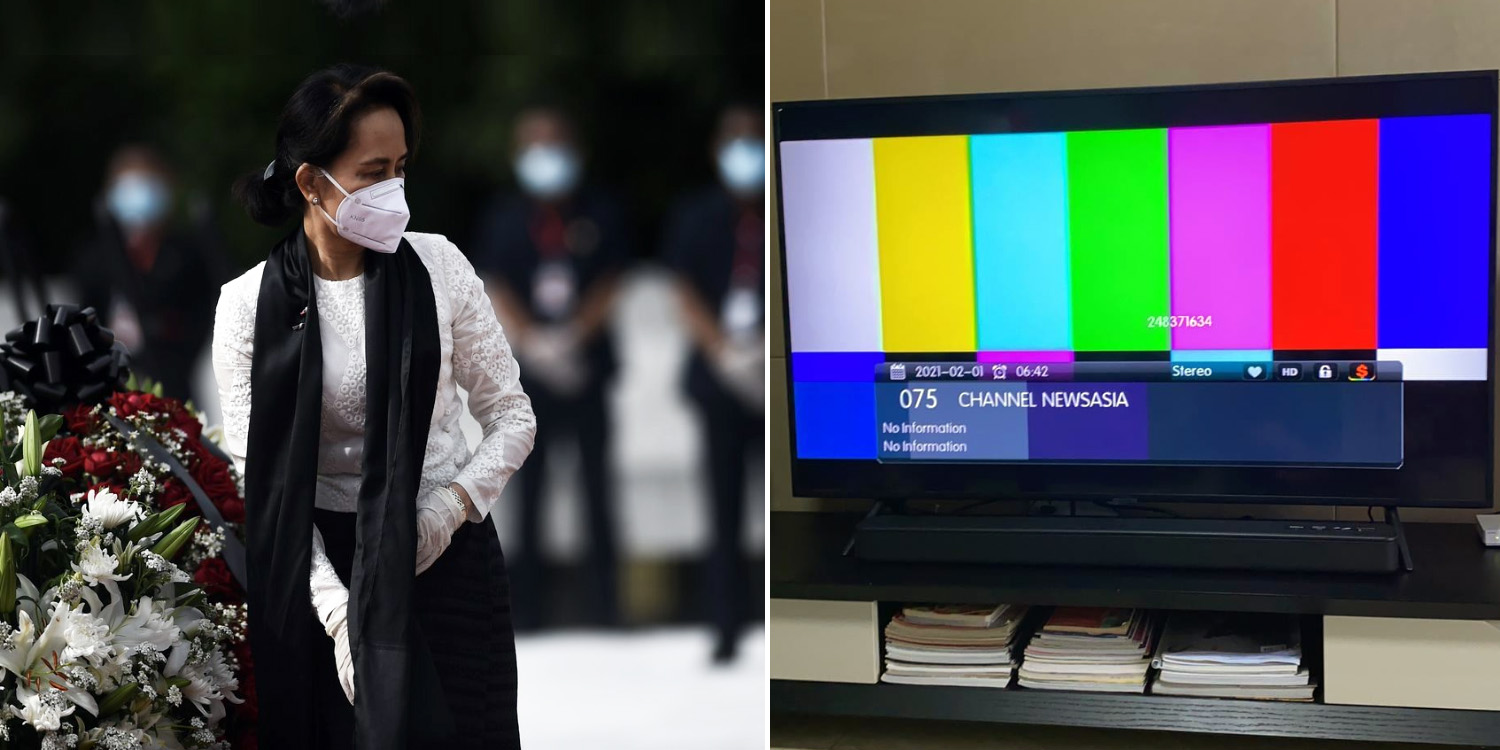 The Myanmar military has seized power and declared a state of emergency on 1 Feb, after detaining leader Aung San Suu Kyi and others from the National League for Democracy (NLD).

Following media reports of the detainments, people in Myanmar reported that all TV channels besides entertainment ones had lost transmission.

This comes after they accused the NLD of election fraud — the party won in a landslide last Nov, winning 83% of seats.

Commander-in-Chief of the army, Min Aung Hlaing, leads the coup.

Parliament, formed by a NLD majority, was due to sit today.

President Win Myint as well as other leaders were also taken into custody, according to NLD spokesman Myo Nyunt.

Phone lines in the capital, Naypyidaw, were disrupted, and military personnel were seen in both the capital and Yangon.

According to people in Myanmar, most TV channels had gone off-air, save for entertainment ones.

This includes state TV, and according to The Straits Times (ST), many also reported internet outages.

CNA was among the channels which were taken off-air. 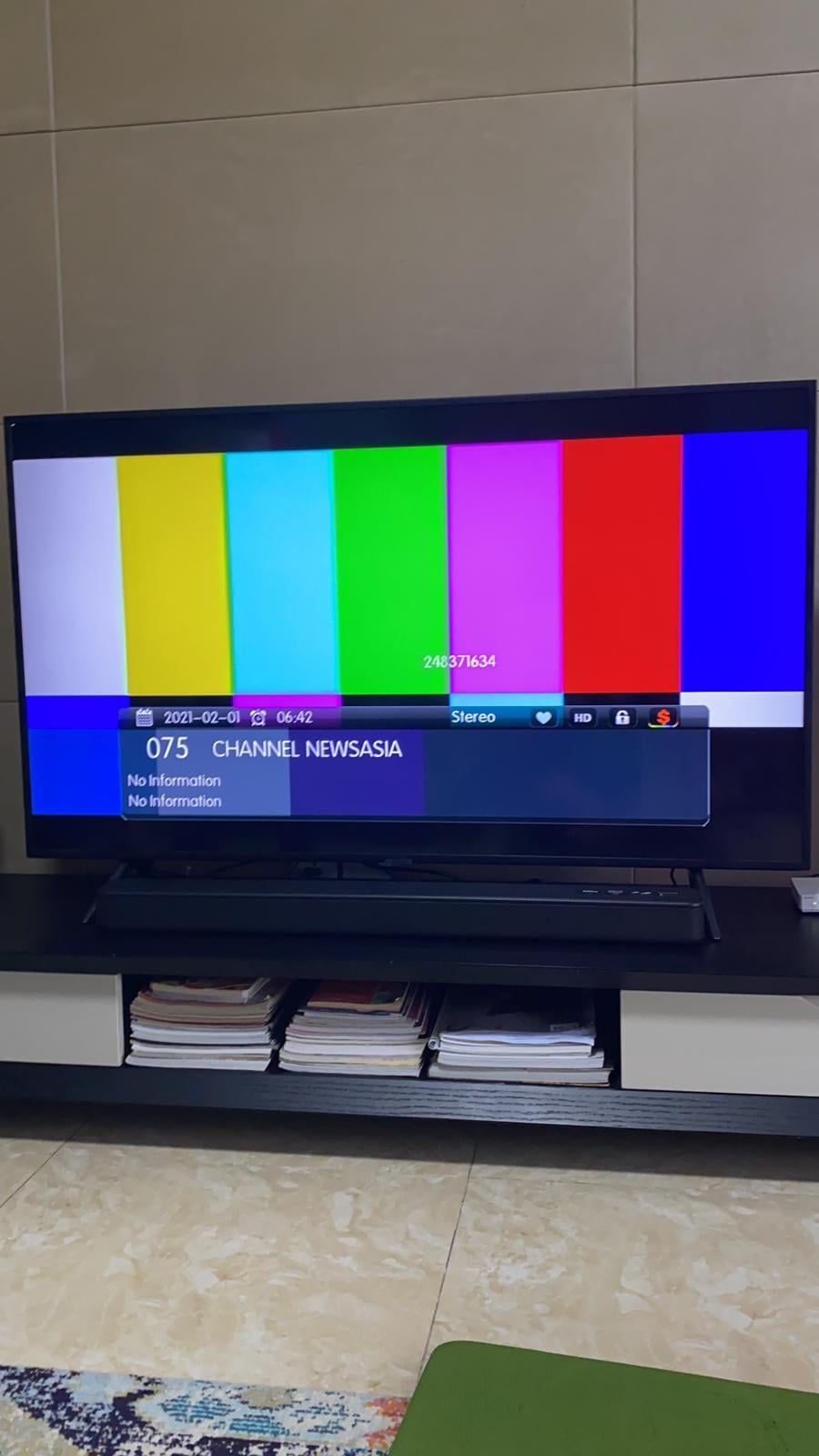 The same reader told CNA that channels like HBO were still on-air. Reuters reports that the commander-in-chief of the military can seize power provided that circumstances involving “disintegration of the union, disintegration of national solidarity and loss of sovereign power” occur.

Senior General Min Aung Hlaing had told military trainees on 27 Jan that the 2008 Constitution is the “Mother Law”, and that the Constitution must be revoked if it isn’t obeyed, according to the Myanmar Times.

Singaporeans in Myanmar advised to stay at home

According to CNA reporter Leong Wai Kit on Twitter, the Singapore Embassy in Yangon has advised Singaporeans in Myanmar to stay at home, among other things. 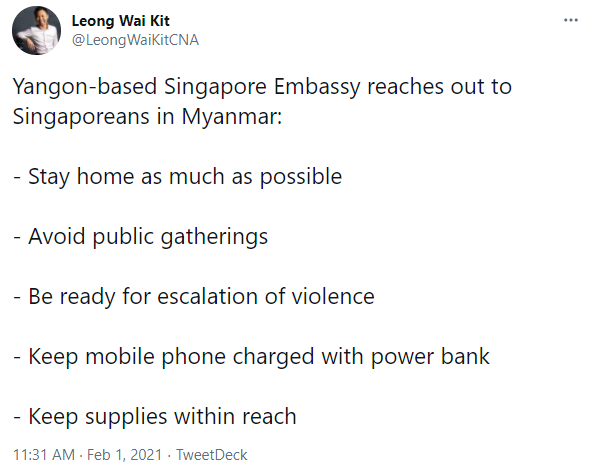 They were also warned of possible escalating violence, and to keep supplies within reach, as well as stay in communications reach via their mobile phones.

This is a developing story, stay tuned for more updates.