A 'Pay First, Talk Later' provision was cited by the judge.

Since former Malaysian prime minister Najib Razak was ousted during Malaysia’s 2018 General Election, he’s been arrested and charged a few times over alleged wrongdoings committed during his time in power.

One of the things he’s been accused of is failing to pay his taxes.

That has just been remedied, after a judge ordered to pay RM$1.69 billion (S$550 million) in back taxes to the Malaysian government. Every taxpayer has to pay taxes, judge says

In a verdict reported by Malaysian news agency Bernama on Wednesday (22 Jul), High Court Judge Ahmad Bache said every taxpayer has to pay taxes upon receiving a notice from the Inland Revenue Board (IRB).

The period that Mr Najib is accused of not paying taxes is from 2011 to 2017, when he was prime minister.

However, just because he was PM at the time doesn’t mean he’s not subject to the same tax laws, the judge maintained, as everyone is equal before the law.

That means once IRB issues a notice, the tax is payable.

Judge Ahmad ruled that Mr Najib had to pay the amount as a “debt” to the government, Bernama reported.

Although the former PM had argued that his tax assessment was incorrect, the judge said that Malaysia’s tax polices state that the court cannot hear any such pleas from him.

This is because of the provision known as “pay first, talk later” — stating as long as a debt is due to the government, no pleas can be heard from a defendent.

While the “pay first, talk later” provision is harsh, this was meant to reduce tax evasion incidents, the judge said. 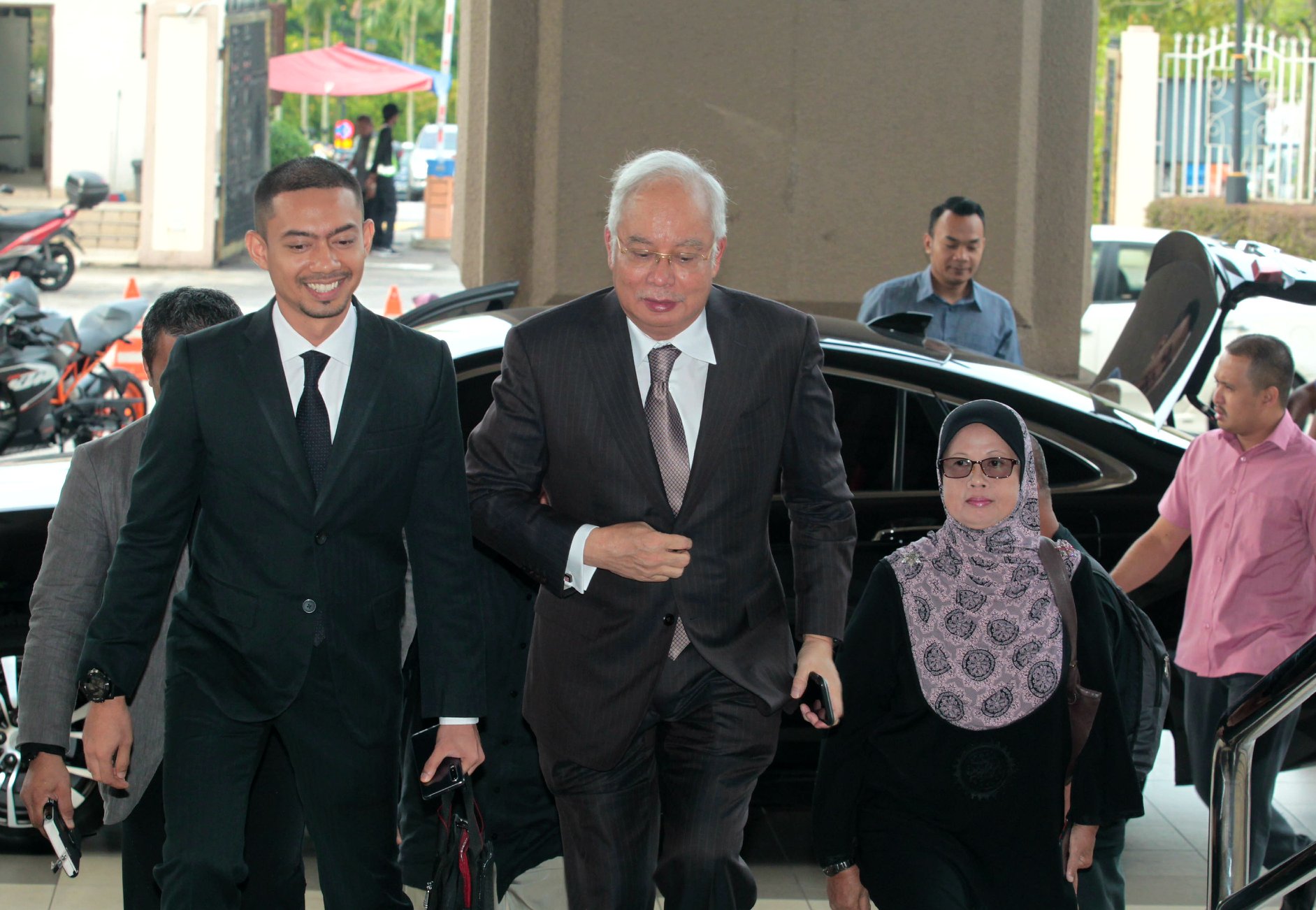 Judge Ahmad had granted the IRB’s request for a summary judgement against Mr Najib, who is the current MP for Pekan.

That means the court can decide the case without hearing witness testimony.

The Malaysian government had filed the suit through the IRB on 25 Jun 2019, seeking the amount plus interest, costs and other relief.

Mr Najib will still be able to make an appeal to the Special Commissioner of Income Tax (SCIT). 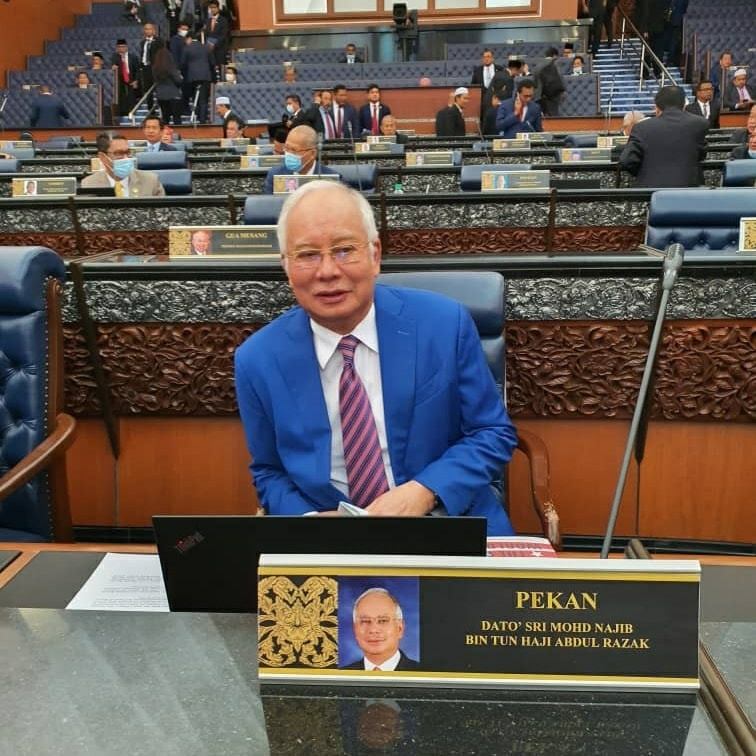 Mr Najib, 67, was Malaysia’s prime minister from 2009 to 2018, until he was voted out of office amid Malaysians’ outrage over the alleged siphoning of billions from state fund 1Malaysia Development Berhad (1MDB).

Though he has denied all wrongdoing, corruption and abuse of power charges were brought against him over the scandal, and this suit over unpaid taxes is just one of them.

Mr Najib will be back in court on 28 Jul to hear another verdict, the first of many linked to 1MDB.

We’ll be watching eagerly to see how his other cases unfold.