Must Share News – Independent News For Singaporeans
Home News Latest News S’poreans May ‘Opt Out’ Of NDP Funpacks By Not Collecting, Extras Will... 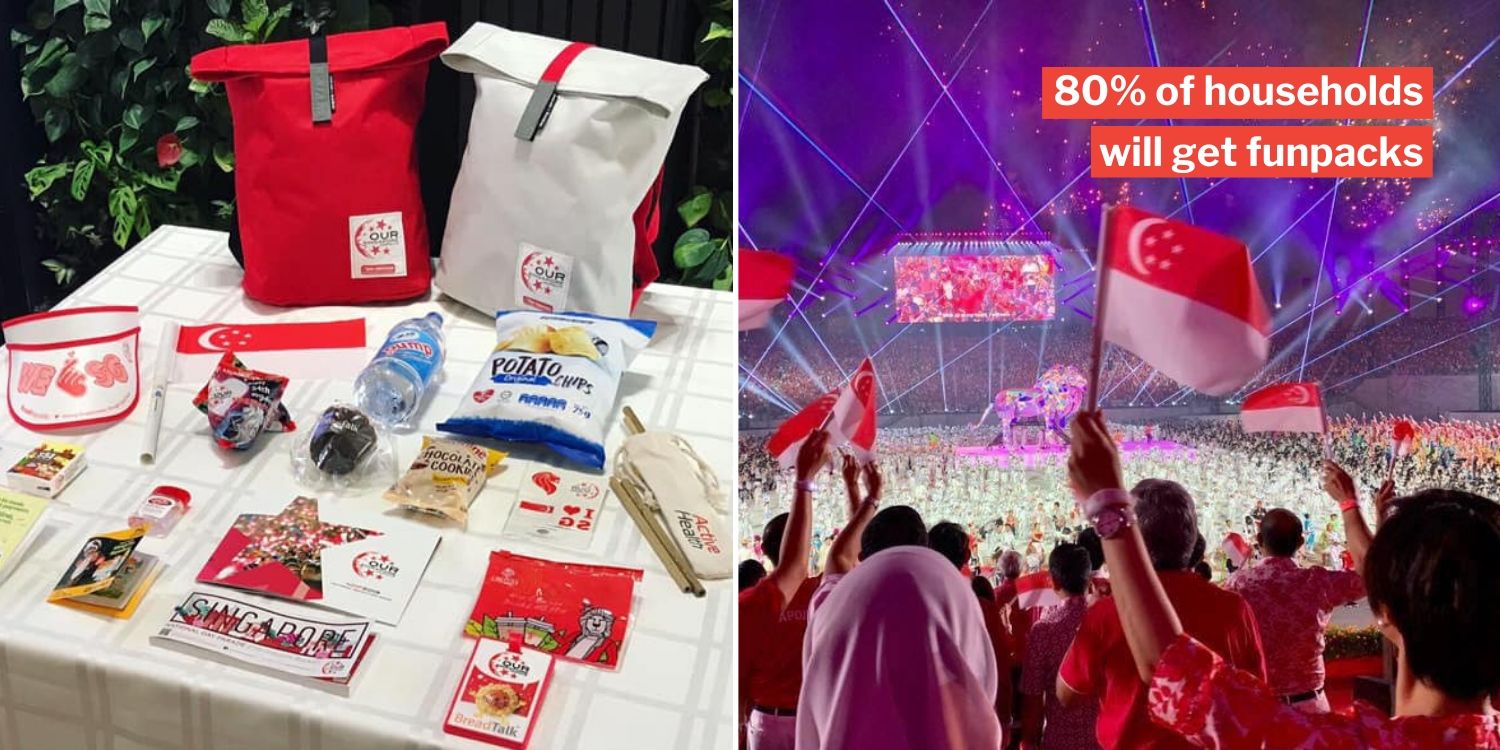 Households To Still Get NDP Funpacks, Uncollected Ones Will Be Redistributed To Reduce Wastage

You may know by now of the petition to opt-out of receiving National Day Parade (NDP) funpacks.

Over 100,000 people have signed it at the time of writing, following the government’s announcement to give these funpacks to 1.2 million households.

In spite of this, Member of Parliament (MP) Louis Ng has come out to clarify that Singaporeans cannot technically opt-out. However, more has been done to quash our worries about wastage.

Only way to “opt-out” is by not collecting NDP funpacks

In a Facebook post, Mr Ng has given the answer to the question — “Can you opt-out of receiving an NDP funpack?”

He says that it is possible to seemingly “opt-out” by simply not collecting the funpack.

However, in terms of prior notice for production, you will not be able to opt-out by informing the NDP Executive Committee (EXCO).

He also clarifies that only 80% and not all households will be receiving the funpacks.

Assurance in a greener NDP starting with funpacks

Acknowledging that some would be disappointed in this decision, Mr Ng assured all concerned that he will continue to speak up about the issue. 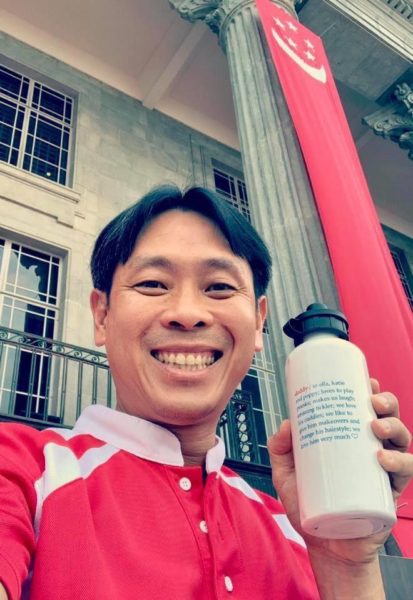 Working on the comments from the public and green groups, he states that the NDP this year will be greener.

In response to the concerns on wastage, the NDP EXCO has done the following: 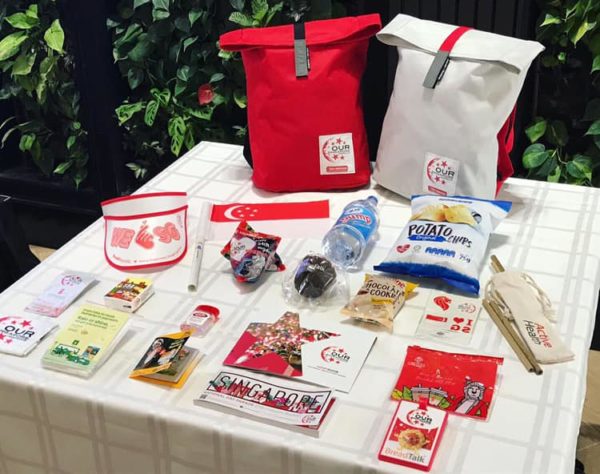 Needless to say, many Singaporeans had their fair share of questions. However, Mr Ng took time to respond to some primary concerns.

For uncollected funpacks, Mr Ng clarified that they would be redistributed.

And as for utility of some the items, Mr Ng also stated that there will be a small magnet on the flag for it to be used otherwise.

It is clear that effort has been put in to ensure that the funpacks are greener than previous years.

While the petition was not entirely accepted, things can still be done to better the situation.

Let us continue to stay green not just in this situation, but in our daily lives as well.