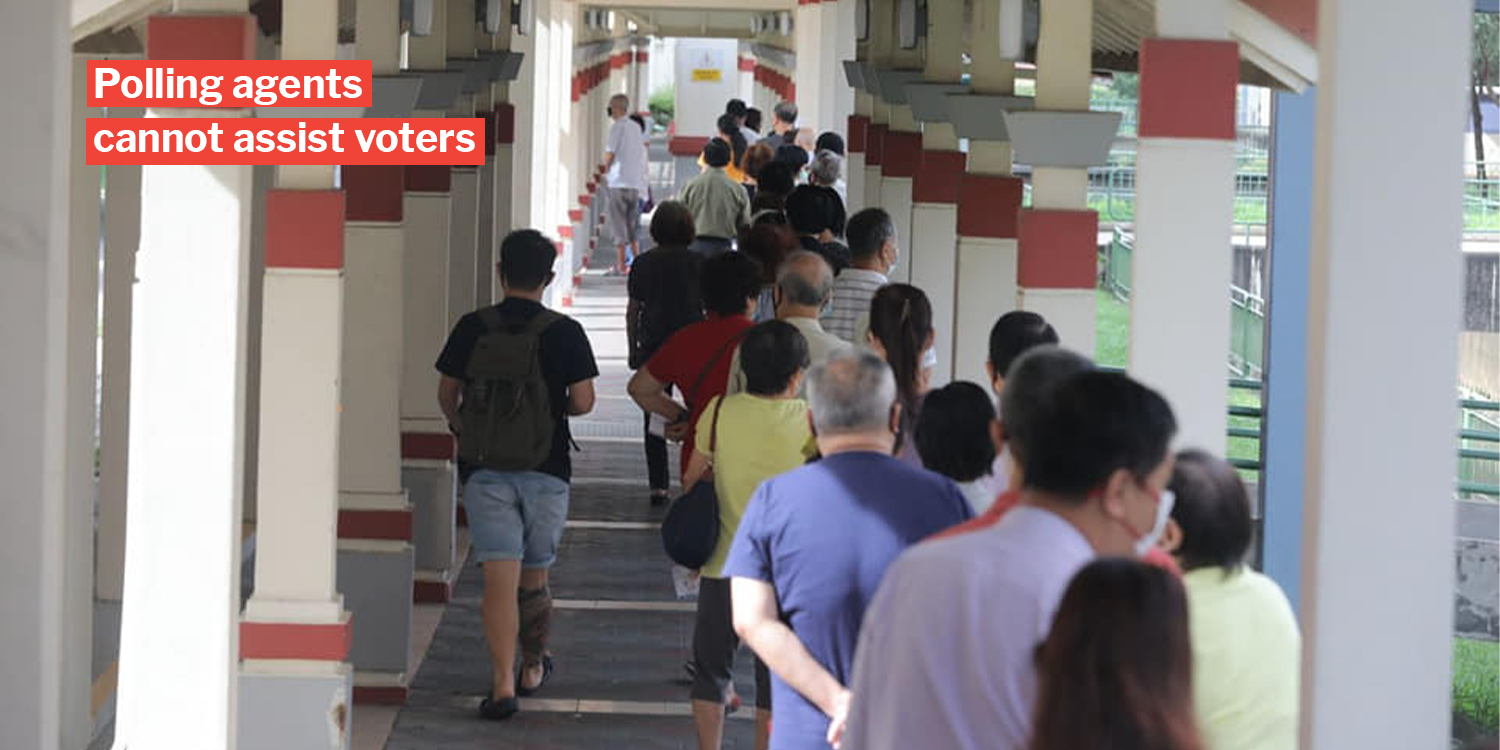 These are serious allegations.

The Elections Department (ELD) were made aware of a Facebook post alleging vote influence by a polling agent at a polling station today (10 Jul).

The netizen, whose post is no longer available, mentions that her elderly mother had been told who to vote for by a polling agent. 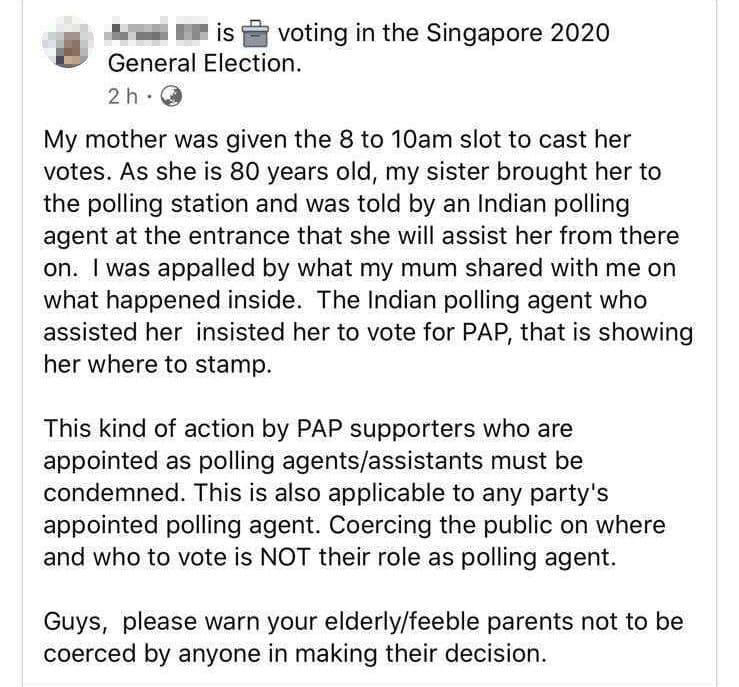 ELD has urged the voter to come forward and tell them the details, as they consider the allegations serious.

The netizen’s mother, as an 80-year-old, was assigned the 8-10am slot which is reserved for senior citizens amid the Covid-19 election arrangements. 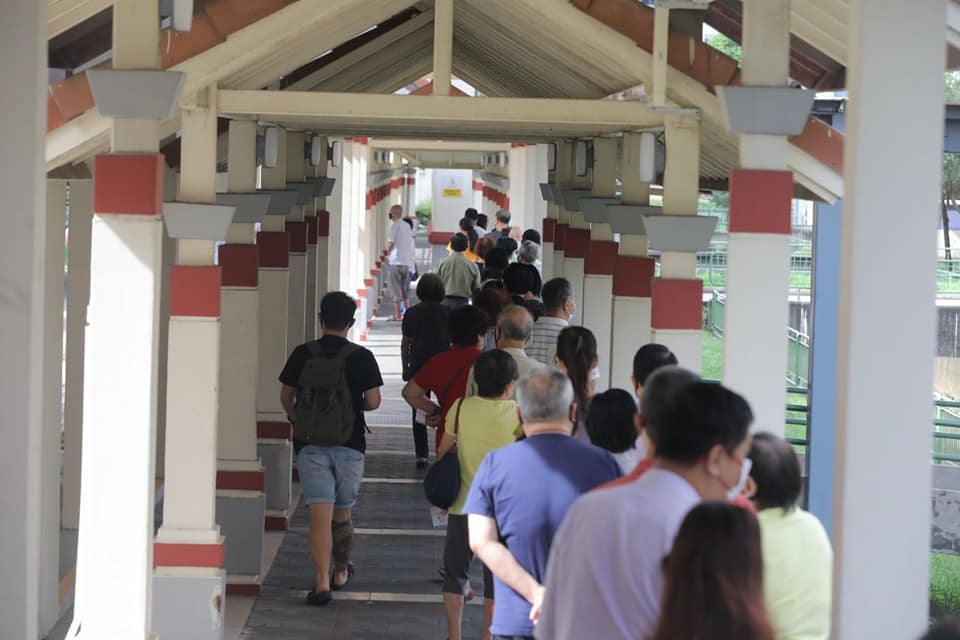 When she arrived at the polling station, a polling agent told her sister – who was accompanying her mum – that she’ll assist her mum in casting her vote.

That polling agent, her mum says later, apparently insisted that she should vote for the People’s Action Party (PAP).

Although there were no specifics in the post, the netizen felt that the act amounted to coercion.

Although the post was taken down, it was reuploaded in other places such as The Online Citizen Asia’s Facebook page.

They consider the allegations serious, and hope that the voter comes forward to provide details on the incident.

ELD also gave some context to what polling agents do.

They are confined to a specific area in the polling station and aren’t allowed to assist voters. 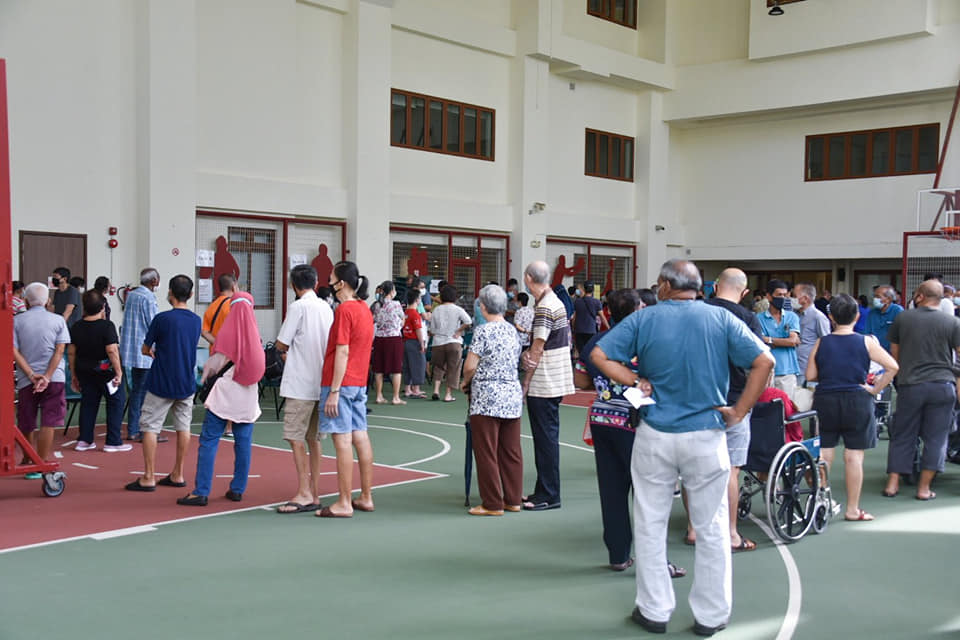 Election officers, on the other hand, can explain to the voter the voting process.

Steps such as not being allowed to repeat the serial number on the polling card twice are in place.

The coercion allegations are indeed serious and ELD seem committed to investigating the issue.

However, they can get to the bottom of the matter.