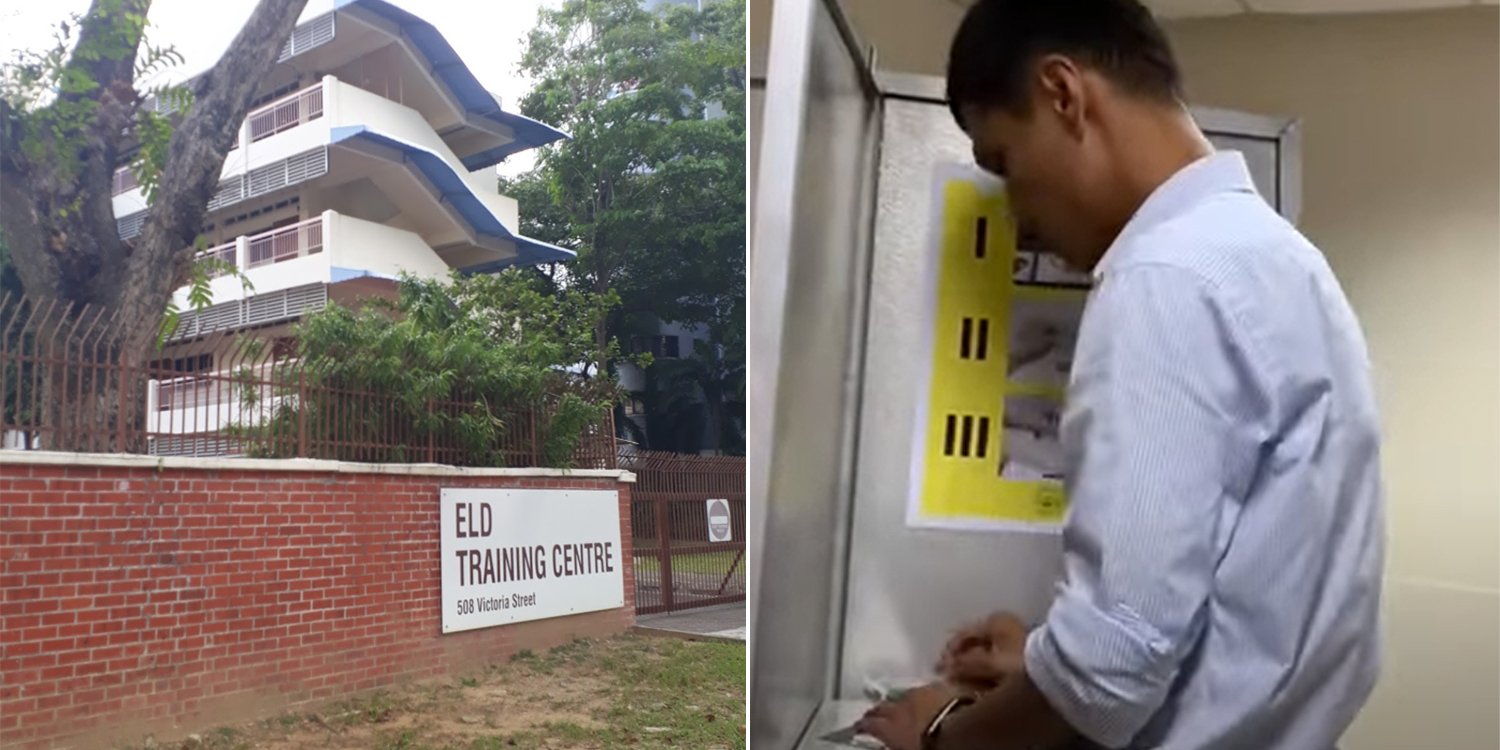 The election must be held before Apr 2021.

However, the one question that opposition parties would like to know – the election date – is still unanswered.

The Elections Department (ELD) said they were unable to give any campaigning guidelines for parties as they don’t know the date yet.

The ELD announced several following health-related guidelines for voting during the upcoming election.

Among the more interesting ones are time-band voting, where voters from the same household will get a 2-hour time band to go to the polls.

The time-bands don’t appear to be enforced, as we can still vote at any time while the polling stations are open.

Contactless voting will also be introduced, and we’ll scan our NRIC to e-register at the polling station.

The same e-registration serves another purpose, as this information will be used for contact tracing as well.

For this reason, voters won’t need to use SafeEntry when checking in and out of the polling station, but polling agents and candidates must do so.

Election guidelines depend on health advisories

The guidelines on physical campaigning, on the other hand, are still unknown.

This is because ELD has to monitor prevailing health advisories before they can set their guidelines. However, the date of the elections is also unknown.

Currently, health-related guidelines can change wildly depending on the Covid-19 situation.

For example, groups of above 5 are disallowed during Phase 2, but if the elections are held, say, in Dec, the rules may permit more people during walkabouts.

Opposition party members like the Workers’ Party’s Yee Jenn Jong had called for an announcement for campaigning rules.

Instead, ELD has advised all parties to proceed with e-campaigning first.

They also guaranteed that there’ll be “enough time” for parties to prepare their strategies, although given the uncertainty, this may be less time than parties would like.

The guidelines will likely be released close to the election date, as a result.

An election must be held before Apr 2021. With this in mind, parties are probably going to proceed with online campaigning.