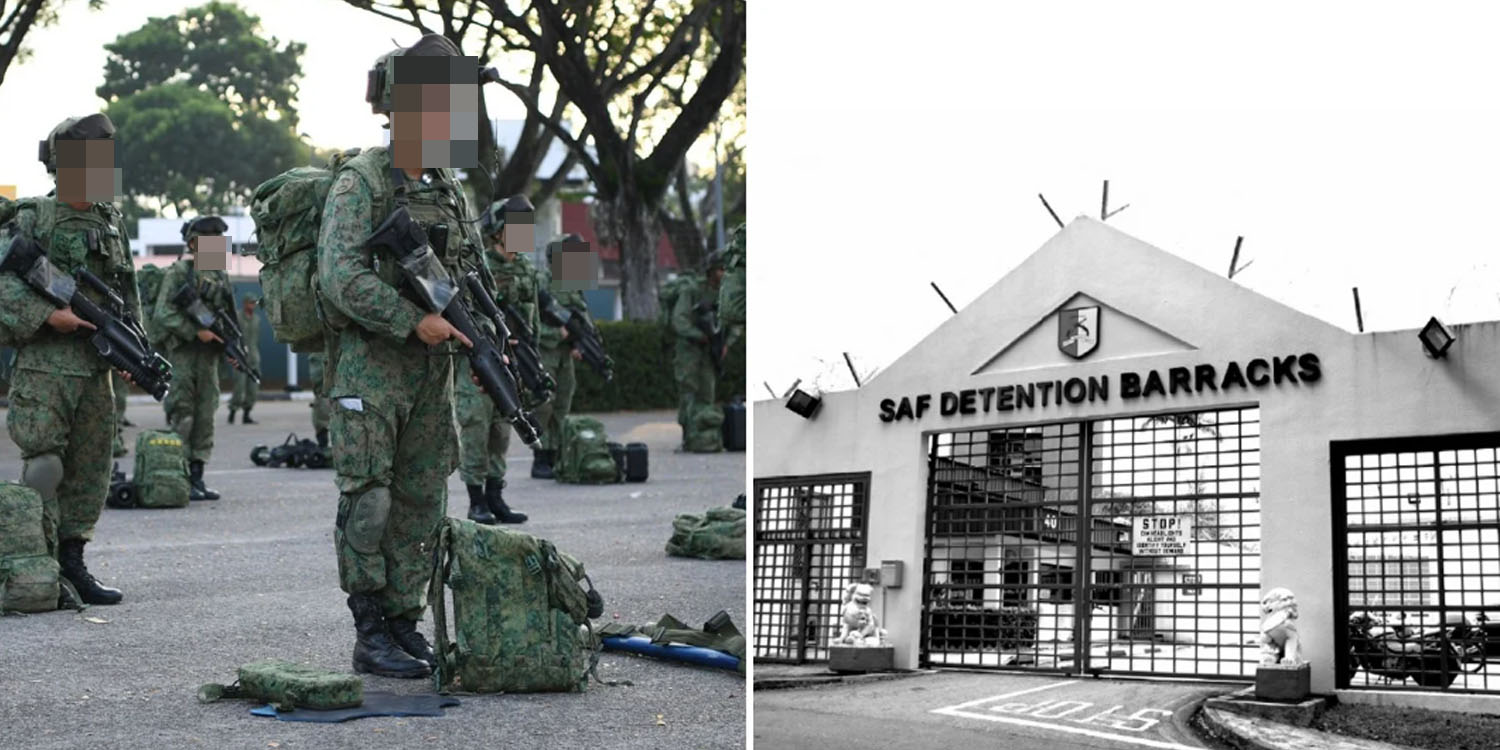 Ex-NSF Clerk Handled AWOL Cases, Most Were Due To Financial Struggles

All Singaporean men need to got through the rite of passage of enlisting and serving their 2 years of National Service (NS).

For many, the physical and emotional demands of NS can be a real struggle. 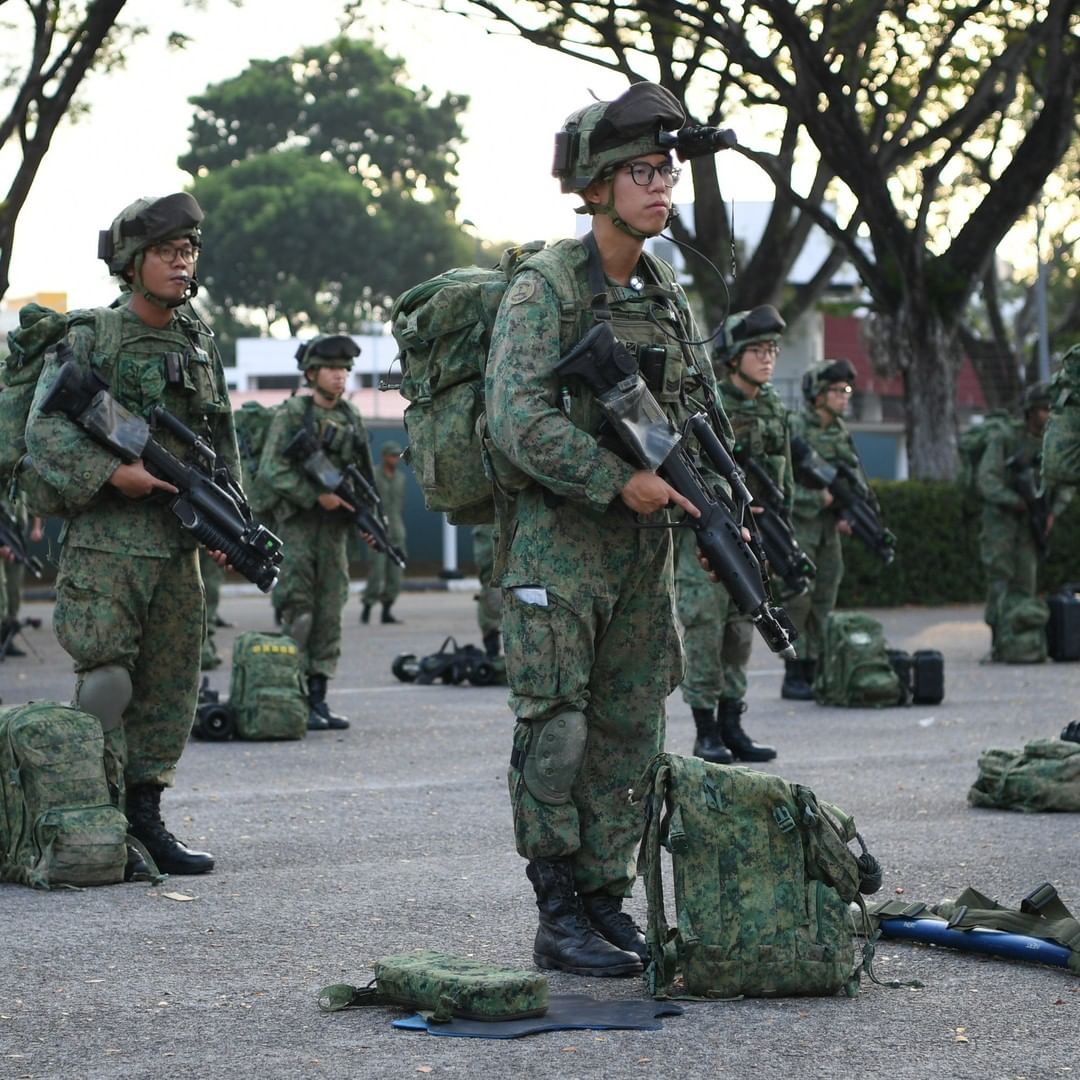 Image is for illustration purposes only
Source

But for some, the problems they have to grapple with in these 2 years go far beyond.

A Singaporean man talks about how he came to realise the financial struggles of many soldiers that went Absent Without Official Leave (AWOL).

For many of them, it was not much of a choice.

In his Facebook post made on Tuesday (4 Aug), the man recounts his experiences as an ex-NSF clerk.

In the long account, the netizen shared invaluable points about the struggles of NSmen. We summarise his post below.

NSmen AWOL to find work due to financial struggles

As a clerk, the netizen shares that he handled AWOL cases. During his 2.5 years serving the nation, he witnessed around 20 soldiers who went AWOL serving time in detention barracks. From his experience, he found that for more than 70% of the soldiers who go AWOL, the reasons were financial.

Complicated family backgrounds contributed to a difficult time during enlistment as the netizen shared that privates received allowances of “barely $350 a month”.

Going AWOL has a bad rep, regardless of circumstances

The OP went on to outline common reasons why soldiers go AWOL.

Some cases involved individuals skipping book-ins to find work to supplement their family income. Others had ill-parents, younger siblings and bills at home they were responsible for, shared the netizen.

Under these circumstances, financially-strapped recruits sometimes felt they had no other choice.

The ex-NSF added shared that red-tape in the Army led to delays in processing these avenues of help.

He described encountering tattooed individuals who gained a reputation as “gangsters” with “attitude problems” which pit those in admin work against them, causing possible delays in the process.

All these factors combined, eventually make their need to earn extra income even more pressing, shared the OP.

Turns out, the ex-NSF’s viral post was written in response to a comment made by current Minister for Manpower Josephine Teo back in 2015.

His main gripes with her statement was that the service of NSmen “cannot be measured in dollars and cents”.

He laments that the Government holds these views as they do present a disconnect with soldiers’ realities on the ground.

Finally, the ex-NSF points out that the vantage point that the issue was viewed from could have been borne from a “moral high ground”.

The SAF can be seen as a microcosm of Singapore society. Realities in an institution so tied to our national identity would have long-standing effects on one’s life.

But the issue of pay during NS is not a new one. However, this ex-NSF’s recount does reflect pressure points within the system to be improved.

Perhaps more needs to be done to account for individual circumstances within a fixed system of beliefs. The amalgamation of factors that people from complex backgrounds face in the Army is only the tip of the iceberg.

Thus, we must continue discourses regarding discrimination based on race, gender and elitism with an open mind — in the hopes of shaping a better tomorrow.

Featured image adapted from Instagram and Youth.sg. Images used are for illustration purposes only.