Must Share News – Independent News For Singaporeans
Home Lifestyle NTUC FairPrice Shoppers To Pay For Plastic Bags At 7 Outlets From... 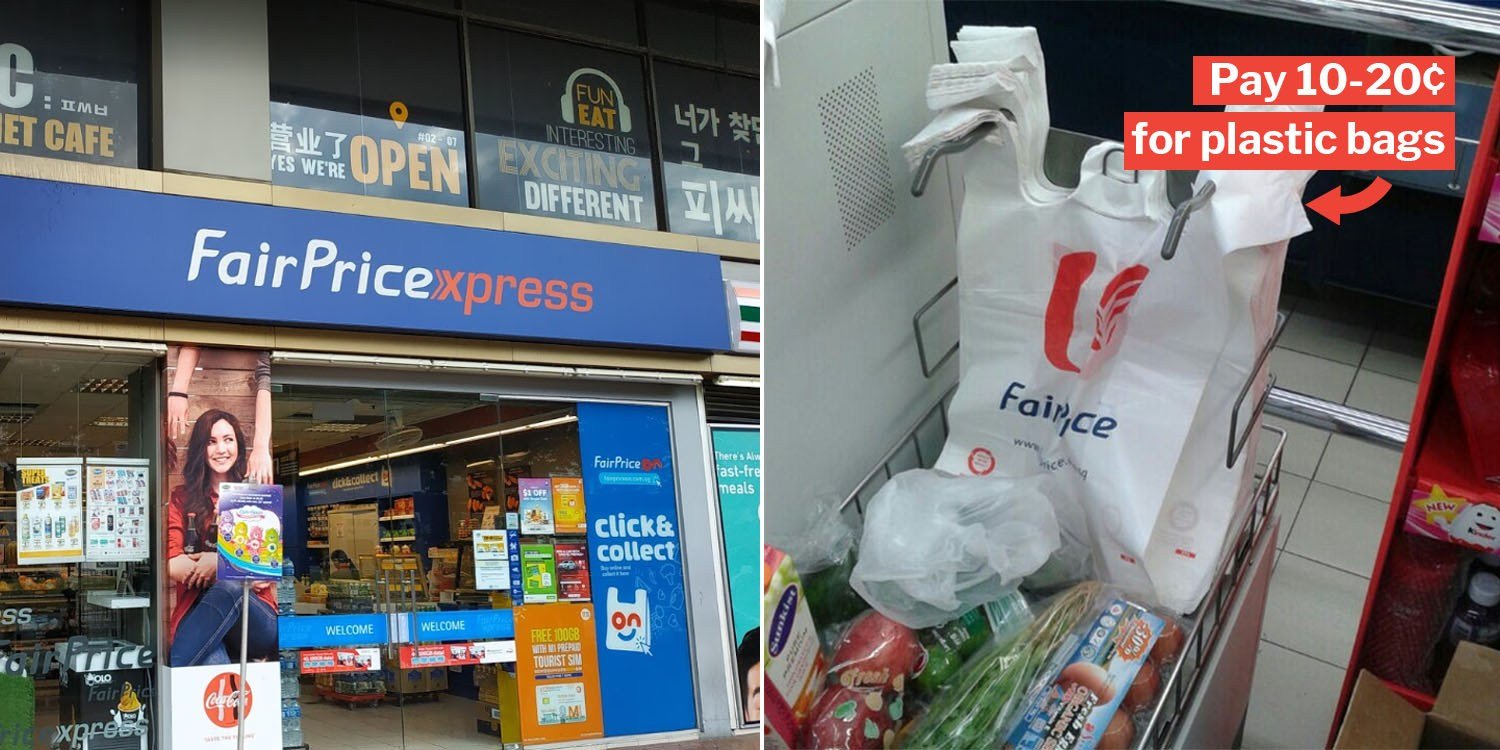 Plastic bags are essential for holding our groceries whenever we visit the supermarket. For the longest time, shoppers have been able to use NTUC FairPrice plastic bags for free.

But this will no longer be the case soon. 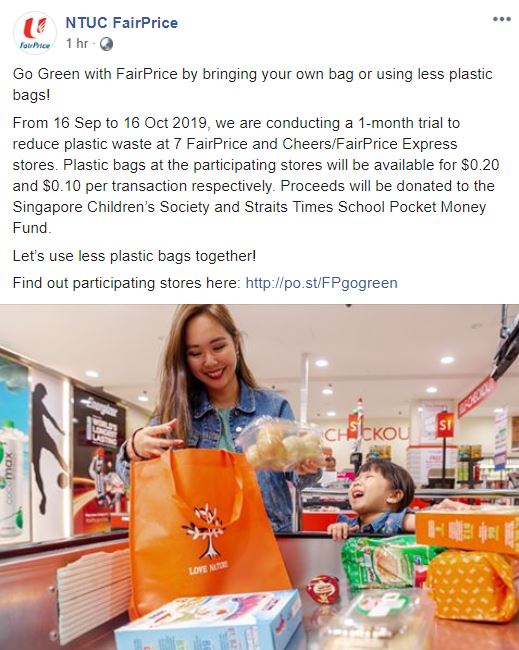 NTUC FairPrice announced this on their Facebook page on Wednesday (4 Sep). This trial will be a month long and will start on 16 Sep.

The 7 NTUC FairPrice and Cheers outlets taking part in the No Plastic Bag trial are:

If you frequent any of the above stores, it’s best you keep a reminder about the No Plastic Bag trial and start making use of recyclable bags for the next month.

Why is NTUC charging for plastic bags?

According to CNA, money collected from patrons who choose to pay for plastic bags will be used for a good cause.

NTUC will be donating these funds to support the Singapore Children’s Society and Straits Times School Pocket Money Fund. 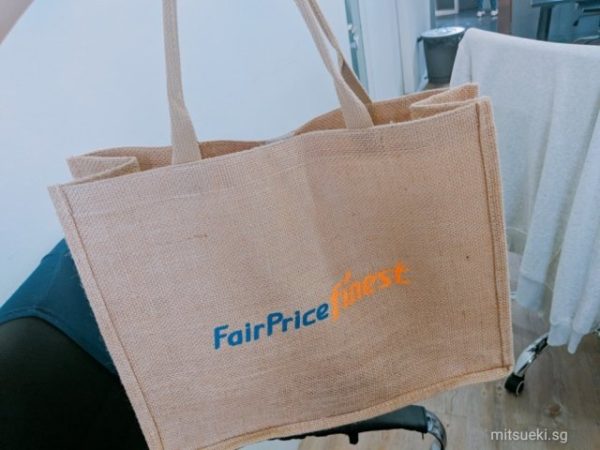 This initiative is one of the extensions of the FairPrice Plastic Bag Management Programme launched in 2019.

Netizens’ reactions to the green initiative

Netizens shared some of their thoughts on NTUC’s initiative of charging consumers for plastic bags.

This Facebook user thinks that it’s a brilliant move and it should be implemented nationwide.

NTUC FairPrice plastic bags obviously mean a lot to this user, as he said he might have to patronise another supermarket instead.

Meanwhile, another Facebook user seems to think that cutting away plastic bags entirely would be a more effective method.

During Prime Minister Lee Hsien Loong‘s National Day Rally speech, he stated that climate change is a huge challenge that we face.

NTUC FairPrice definitely heard this and hence have taken the initiative to discourage plastic bag usage among its consumers. Hopefully, it’ll be effective in the long run.

What do you think of their initiative? Let us know in the comments below.