Must Share News – Independent News For Singaporeans
Home Lifestyle One Piece Bucket Sets In Thailand Are So Adorably Huge, They’re Worth... 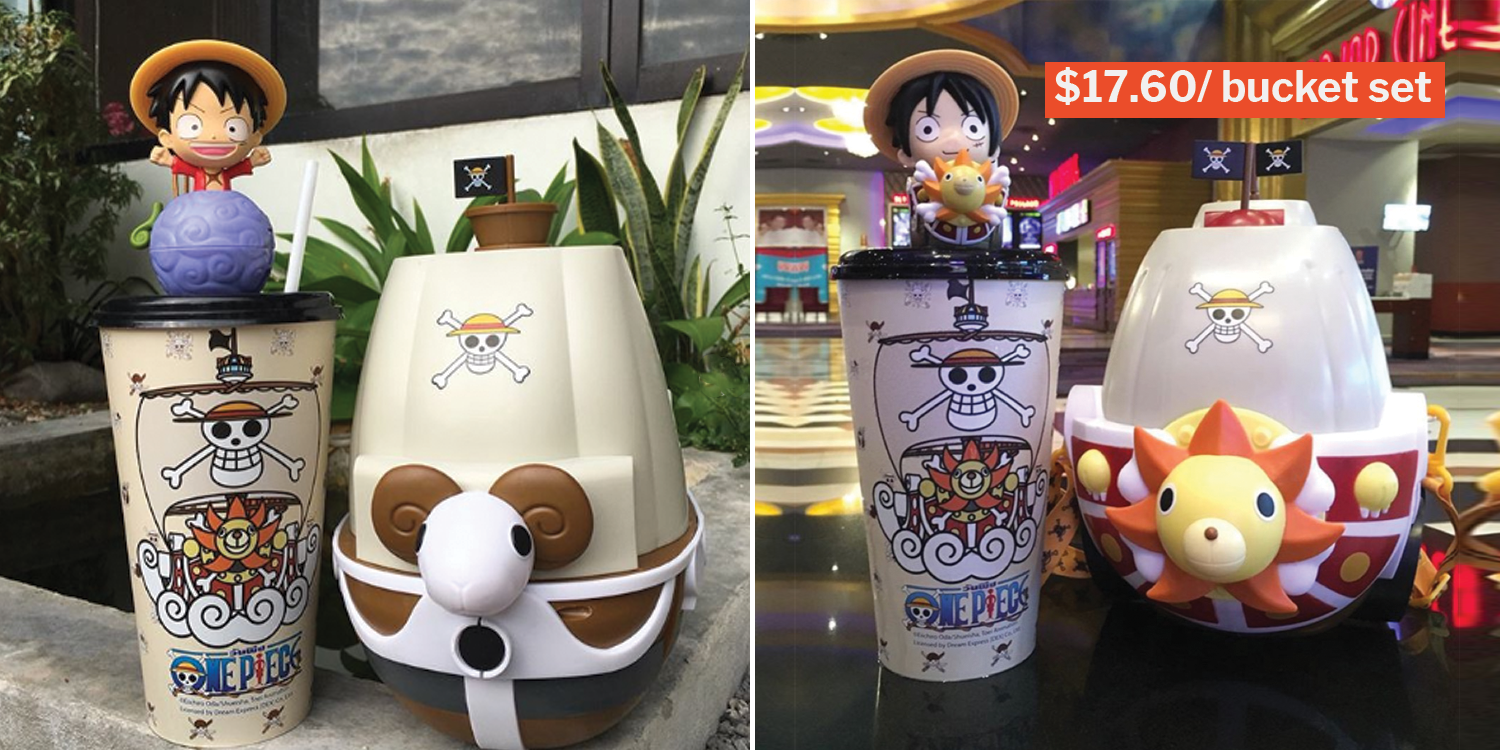 If you’re a die-hard One Piece fan and will be travelling to Thailand soon, you should definitely look out for these One Piece bucket sets you can collect by visiting local cinemas. 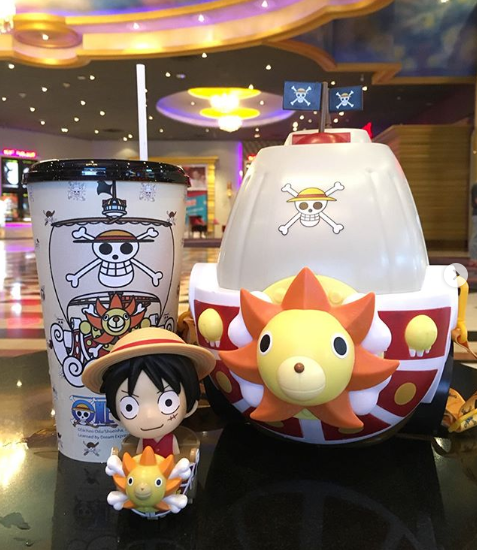 This is in conjunction with the release of the popular manga-anime franchise’s new movie “One Piece Stampede”.

2 One Piece bucket sets you can collect 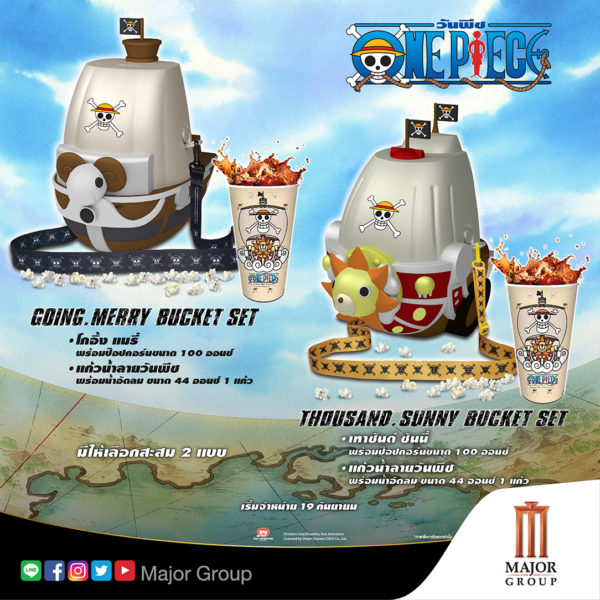 Reach into crunchy popcorn packed in this bucket, as it features the famous Thousand Sunny pirate ship that helped the Straw Hat pirates escape from Whole Cake Island.

It looks like the bucket is large enough to be reused as a container to store everyday items like children’s toys and chargers.

The set comes with: 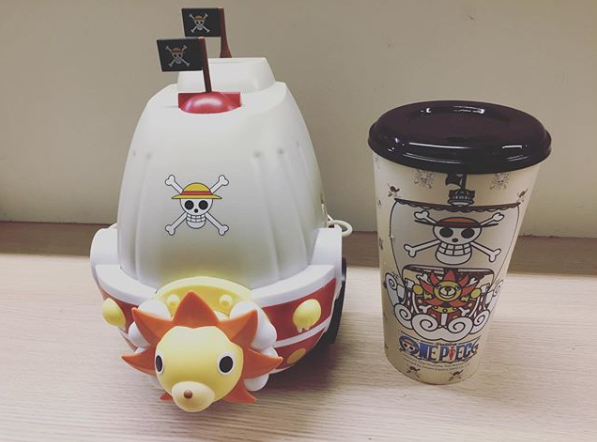 Get the ship loved so much by the Straw Hat pirates that she took on a life of her own.

Maybe if you have a small figurine of Luffy, you can put him on his favourite part of the ship to sit – atop the sheep’s figurehead. 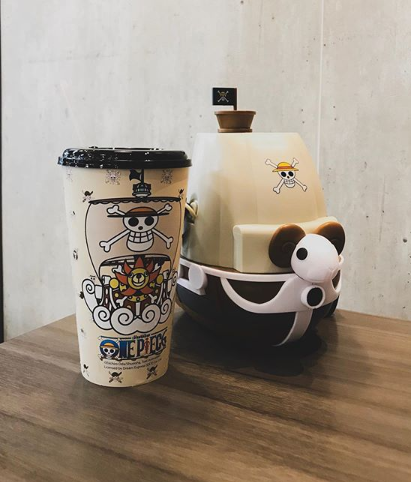 The set comes with:

Available in all Major Cineplexes in Thailand

According to Google Maps, there are 11 Major Cineplex cinemas in Bangkok, so if you’re somewhere in this bustling city, you can drop by to catch a movie and get yourself a set.

Do note that stocks are limited. We wish you the best in collecting them!