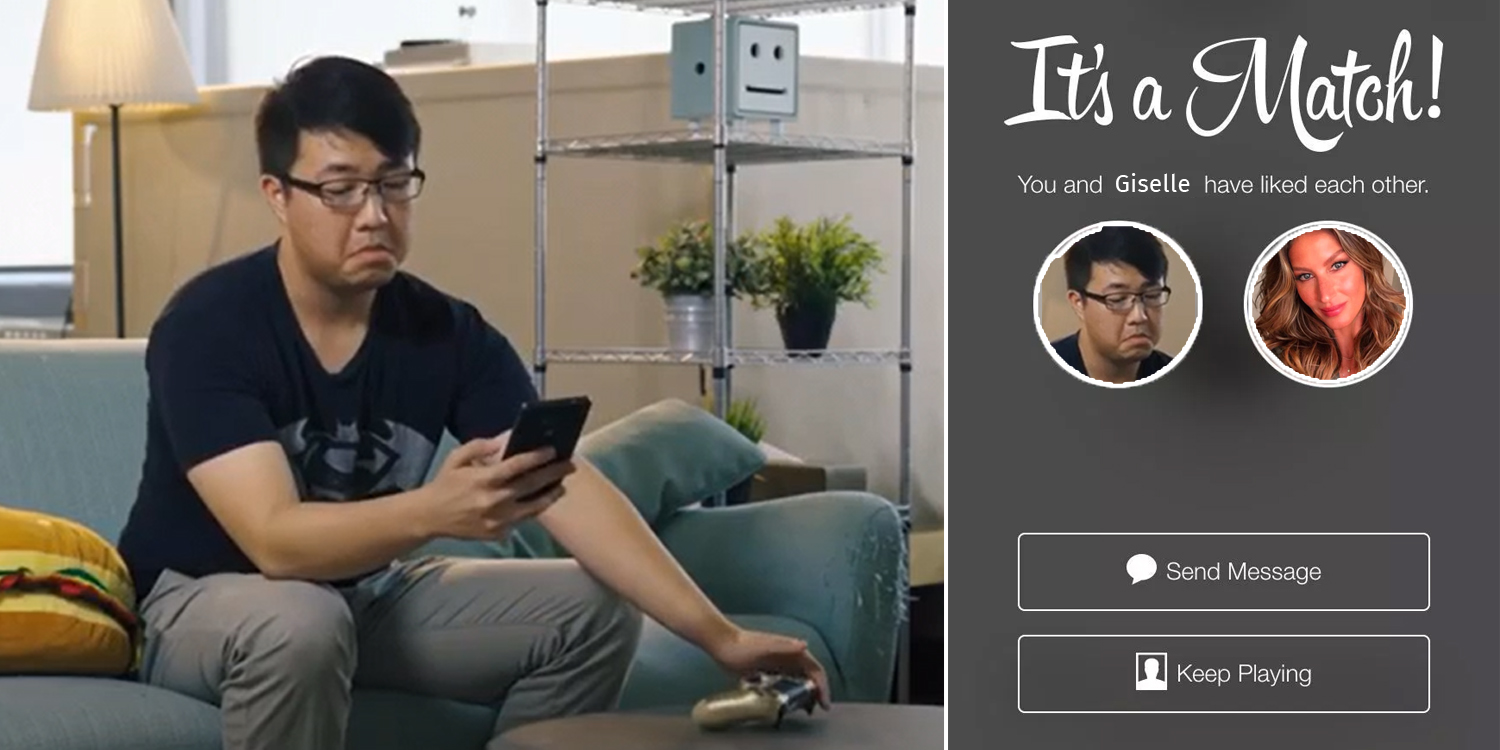 Love isn't always as it seems.

Facebook’s no longer just a place to drown yourself in memes, quarrels, complaints and the latest cases of someone doing something stupid. It’s also, according to reports, a place to get yourself scammed. 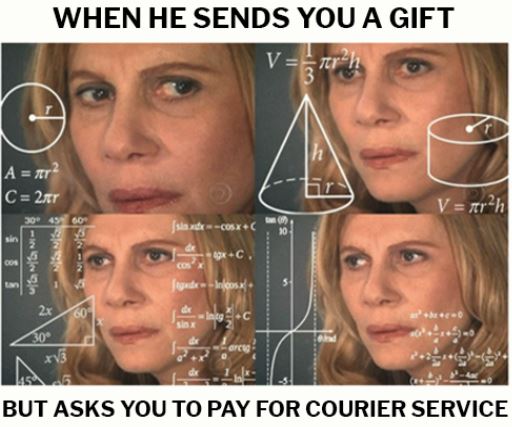 We know what you’re thinking. Online love scams are easy to spot — only stupid people fall for them. But you’ll be surprised. Scammers these days can be extremely manipulative.

One lady recently shared with MS News her experience of falling prey to such a scammer despite her customary practice of ‘CSI-ing’ the person. That means doing background checks.

The lady, let’s call her Alicia, is a user of CMB.

She’s matched with, among other men, a total of 3 scammers. The first two, she did her usual “background research” and called them out early, but the last managed to coax S$1,600 from her.

Being a millennial who had heard many times about scammers, she makes extensive background checks every time she feels something amiss. These include:

The fact that she still got swindled despite these measures should be a warning sign to all users out there.

1. The “US sniper” who landed in hospital

The first claimed to be a sniper from the US Army and told her all about his missions — where he went, what he did, etc. But that got Alicia thinking, what kind of military personnel just spills classified information to an online stranger?

A month in, the soldier ends up in hospital and asks for money to cover his bills. He takes a picture of the hospital and sends it to her. But scammer-senses tingling, Alicia did a reverse image search on it. To no surprise at all, Google surfaced a match.

Some pictures he sent her, with an exciting backstory

At one point, he even asked her to draft a lawyer’s letter to the army, pleading for his withdrawal. And Alicia would have to pretend to be his wife.

Maybe the next email he gives out will be Mrbazuaye112

2. The “orphaned widower” with a landlady from hell

This next one brought with him a whole series of pitiable circumstances:

Alicia had done her reading online and knew that such ‘circumstances’ were characteristic of scammers. So from the start, she was wary.

Their conversation proceeded normally until one day, he tells her that he’s got to pay his landlady $7,000. That’s a lot of money. So naturally, Alicia refused. Furthermore, she was already suspicious of his intentions.

The man then got angry, swore at her, and an hour later, asked for half that sum. After a few more rounds of pleading and refusing, Alicia broke it off.

3. The normal-looking businessman who ‘mails’ strangers gifts and money

This is the scammer who actually got to Alicia.

You’d think after having shunned 2 scammers, Alicia would be able to sniff out others in a second. Unfortunately, while it is easy to see through a scammer on hindsight, it is not so at the outset.

Alicia told us that this particular scammer had profile pictures that looked ordinary i.e. not some dashing Gatsby-like character. As part of the act, he occasionally sent her funny videos over Whatsapp like any friend would — cat videos, random news videos, Trevor Noah videos.

One day, he tells her that he’s bought her some gifts and is having them sent over via courier. Unfortunately, the package got held up somewhere and the courier company would need Alicia to pay $1,600 for the package’s release.

Being her usual investigative self, Alicia looked up the company’s address on Google. The address led her to another company, which she thought was the parent company of the courier service. But when she gave them a call, the lady on the other end said there was no such courier service.

For some reason, Alicia assumed that her match had given her the wrong address. Tired from all the back-and-forth while being pressured into paying the fee by her match, she gives in and wires the money over.

When the courier service asked her for more – a substantial $10,000 – her fears were confirmed. She refused them, and afterwards, never heard from her CMB match again.

Tips for picking out scammers

Alicia’s story tells us that you can have your suspicions of the person, but when feelings are involved, it becomes surprisingly hard to make the rational decision.

Nevertheless, it helps to be clear of the common ‘traits’ of scammers. Alicia listed a few:

There are plenty of cases similar to Alicia’s. In fact, she got off quite lucky. Some have lost sums of up to 5 figures, and some even their entire life savings.

It doesn’t matter if you’re looking for a phone, a loan, an overpriced movie ticket, or love – where there is anonymity, there will be scammers. This means platforms like Facebook, Paktor, Tinder, Coffee Meets Bagel, etc.

So the cardinal rule is — don’t ever send money over to someone you’ve never met before. 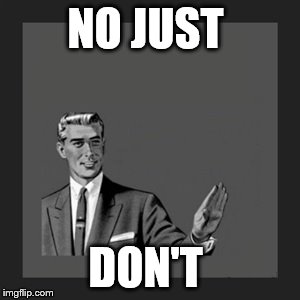 Source
Unless you’re in the charity business, of course

Also, if you do match with people that ask you for money, you can share your experiences on Scam Alert SG. Let’s band together and not let those scummy scammers have their way.

This post was brought to you by National Crime Prevention Council.