Not long ago, we reported that a single buyer had purchased all the units at EDEN — an ultra-luxury condo at Orchard Road.

Recently, more information has surfaced about the mysterious buyer.

Turns out, the condo wasn’t bought by a single person, but rather a single entity.

On Wednesday (7 Apr), The Business Times (BT) reported that the Taiwanese family behind Want Want China Holdings – the same company that produces our favourite rice crackers – has purchased the EDEN residential project was purchased.

According to BT, all 20 units at EDEN condo were sold to the Tsai family behind Want Want China Holdings. 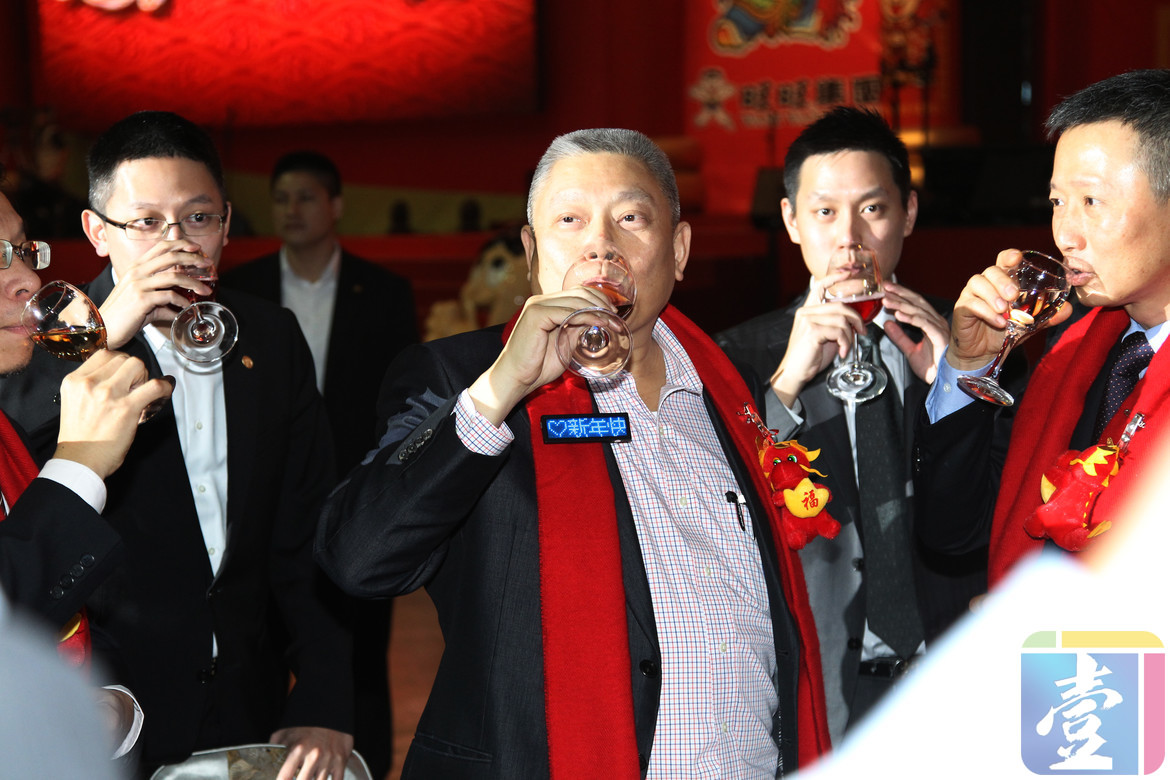 The $293 million purchase reportedly involved 3 transactions — 1 unit by Chairman Mr Tsai Eng-Meng, 18 units by his son Shao Chung, and the remaining one also by the latter in a separate deal.

With a net worth of around $6.3 billion, Mr Tsai Eng-Meng is the 3rd richest person in Taiwan.

Condo has 20 units, each with an unobstructed view of town

Each of the 20 units occupies a single floor and offers an unobstructed view of town. Though purchasing such a luxurious property in town is something that few of us can dream of, it’s certainly heartening to know that developments in Singapore are in such high demand.

Now that the family behind Want Want has purchased such a large-ticket item in Singapore, perhaps we’ll see more of them and their brand on our shores.