Who knew Pasir Ris is home to such rich biodiversity.

Pasir Ris might be synonymous with chalet stays, barbeques, and even paranormal activities, but perhaps what’s less known is th rich biodiversity that calls the eastern estate home.

On Friday (15 Jan), he took to the Singapore Wildlife Sightings Facebook group to share NatGeo-worthy pictures of the sightings. 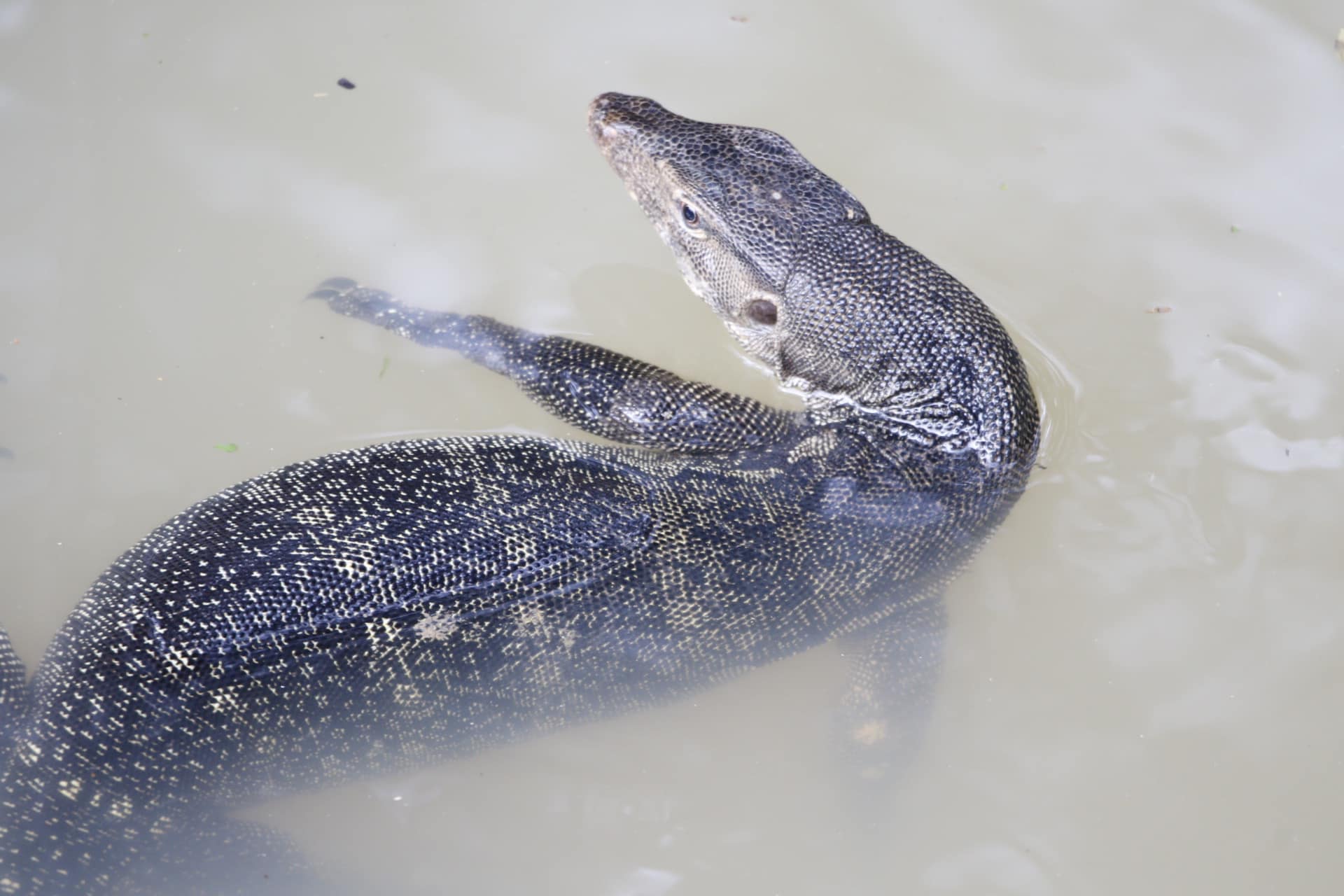 Arguably the rarest creatures that he had the fortune of seeing was the Mangrove Pitta. Though native to Singapore, this creature is elusive in mainland Singapore and is more frequently seen on less-populated islands like Pulau Ubin and Pulau Tekong. 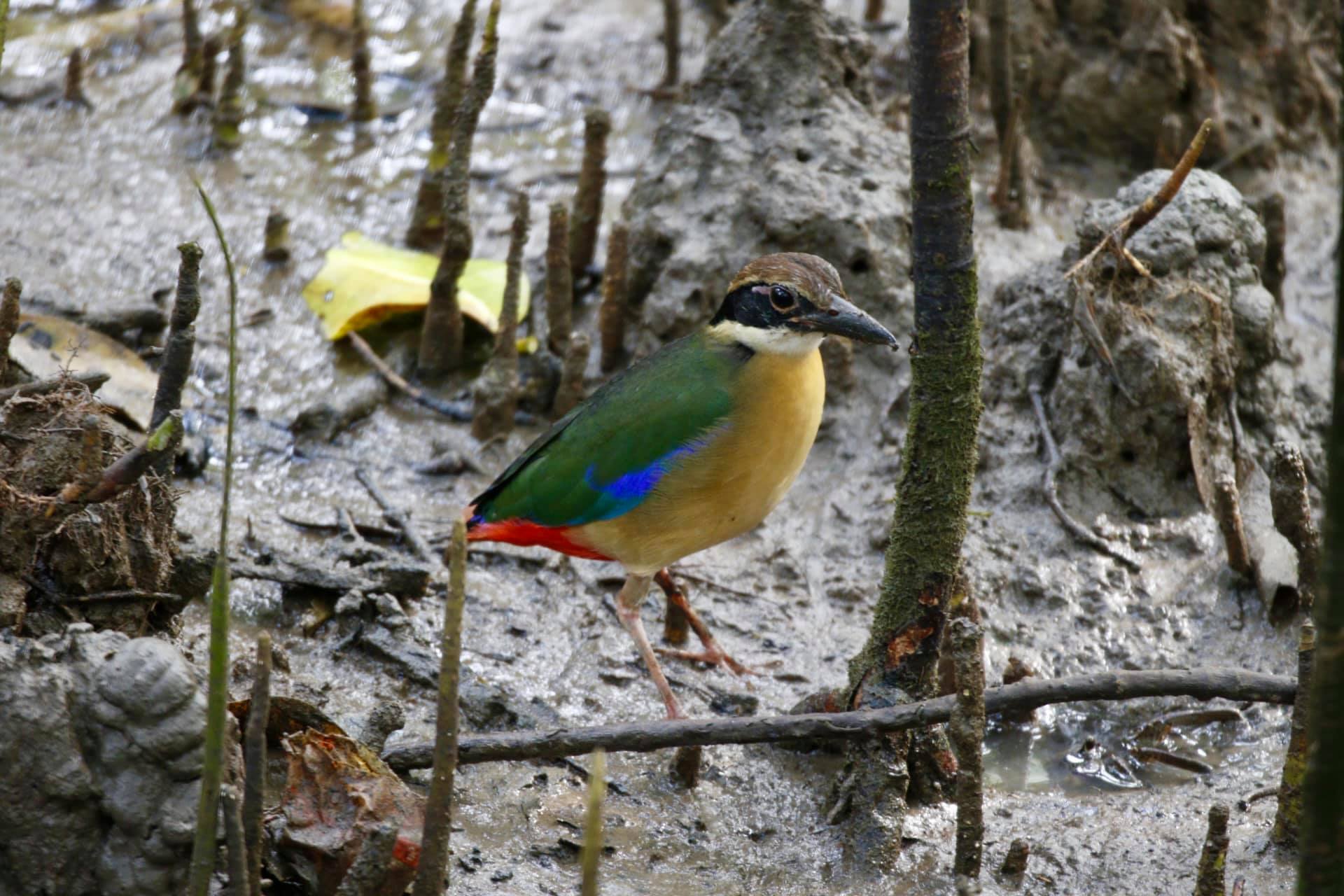 He also spotted what was apparently an Oriental Pied Hornbill during his walk. 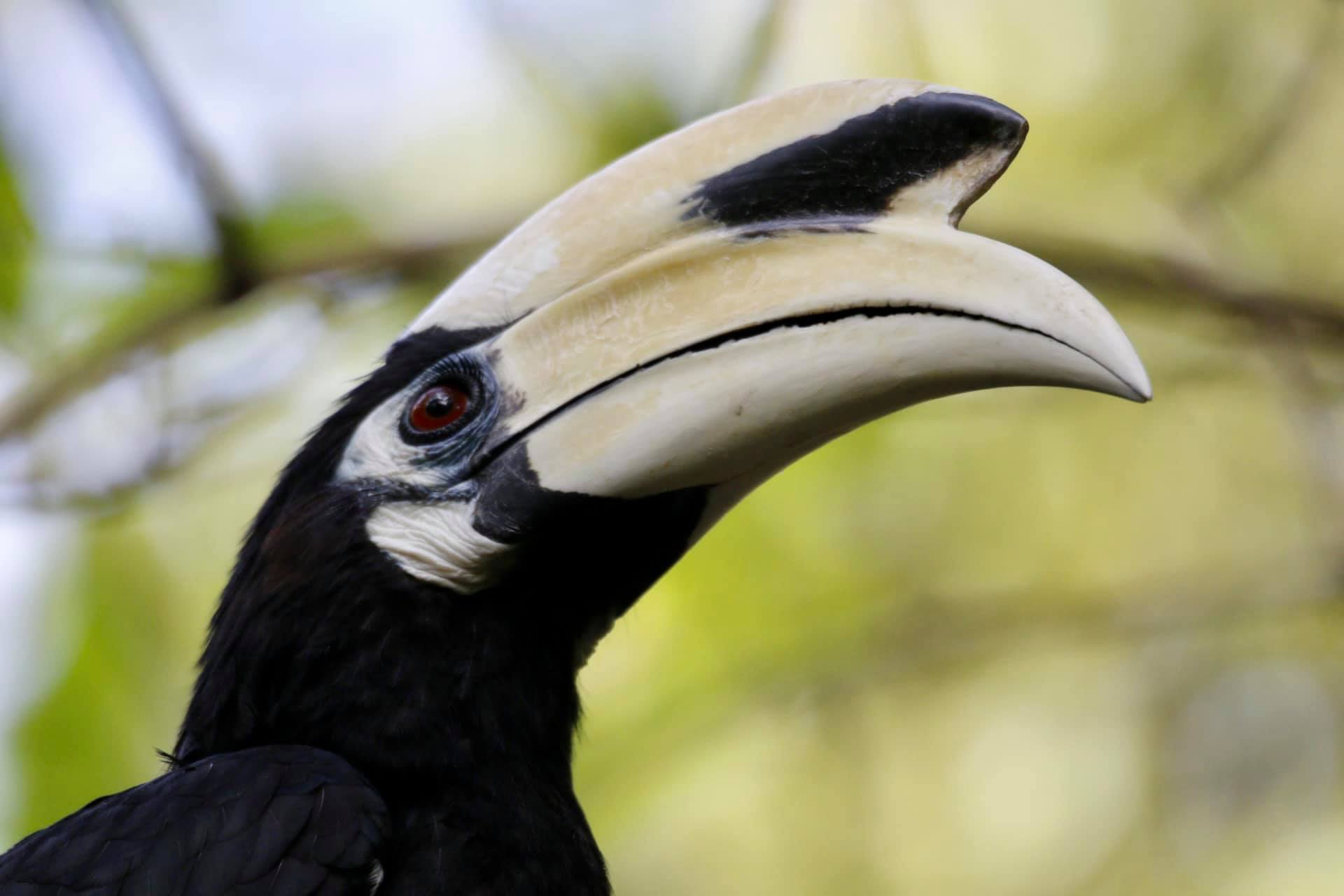 Though these creatures have been spotted with a higher frequency of late – even in Pasir Ris itself – they never cease to amaze us with their longing gazes and bright beaks.

We might hear about owls often in books and movies, but we don’t see them often here in Singapore, perhaps due to the fact they are nocturnal creatures.

It was truly the man’s lucky day, as he spotted this Spotted Wood Owl perched atop one of the trees, staring down with great interest. Encountering snakes can be a pretty terrifying prospect, especially when there’s no glass or mesh separating them from us.

But when you see these majestic reptiles lounging in their natural habitat – like these pit vipers – you can’t help but marvel at their grandeur. 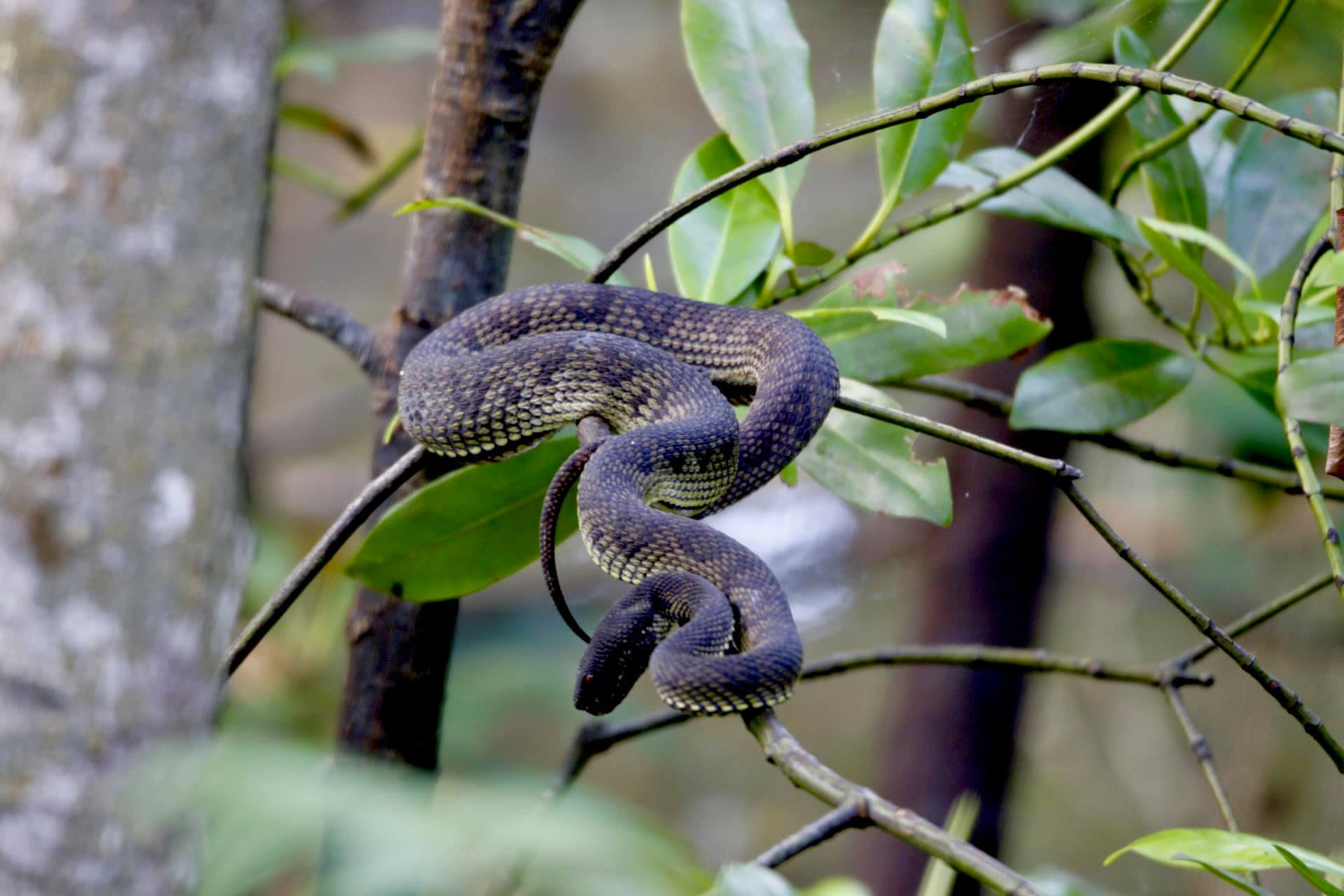 Do remember to keep your distance though, as they are, after all, venomous creatures. 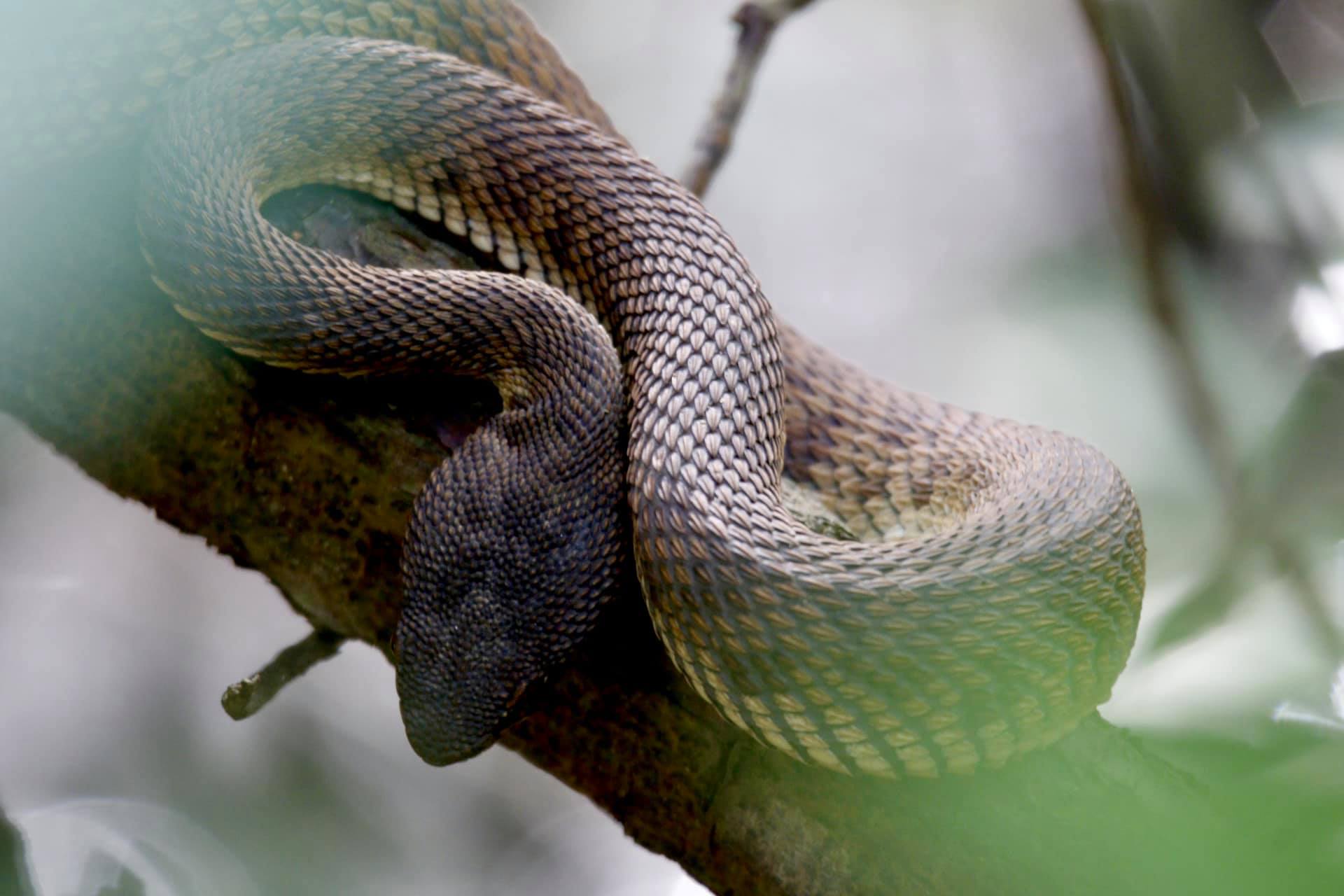 Gives us hope that wildlife and humans can live harmoniously

Seeing pictures like these that showcase the rich biodiversity on our island never fails to bring a smile to our faces.

It goes to show that though we are a highly-urbanised city, balance can still be struck between development and preserving nature.

Have you spotted similar wildlife creatures at Pasir Ris Park? Share them with us in the comments below!