Petition To Save Mentally Impaired Man On S’pore Death Row Gets Over 12,000 Signatures 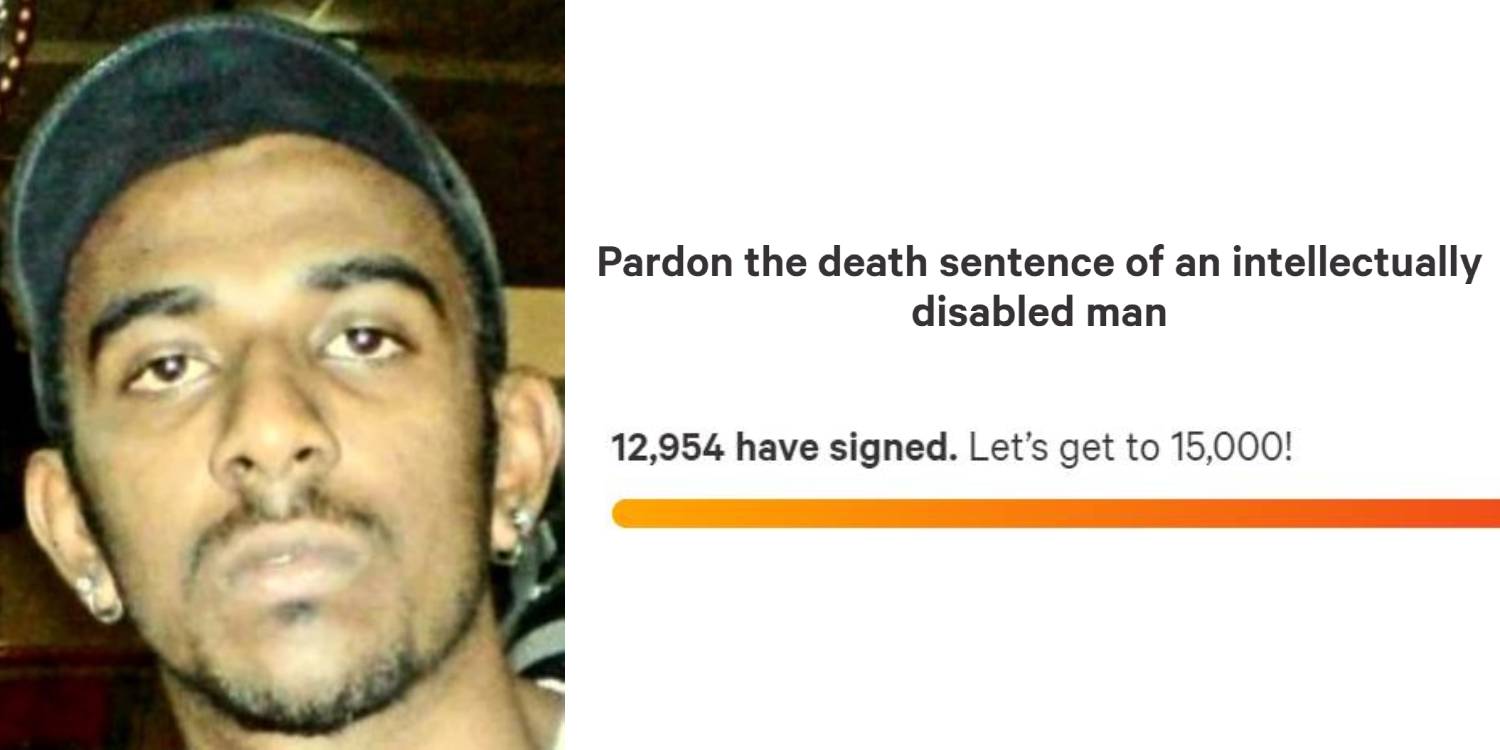 His execution has been set for 10 Nov.

Mentally Impaired Man On Death Row Gets Petition To Save Him

A race against time is on to save a man who was sentenced to death for drug trafficking.

Nagaenthran, whose date of execution has been set for 10 Nov, has been on death row for 11 years.

However, activists and lawyers have argued that Nagaenthran’s execution is unlawful as he has an IQ of 69 and has ADHD.

A Change.org petition now appeals to President Halimah Yacob to pardon his death sentence, which has garnered more than 12,000 signatures at the time of writing.

According to the petition starter, Nagaenthran, a Malaysian, was arrested for drug trafficking at the age of 21, and sentenced to death a year later. 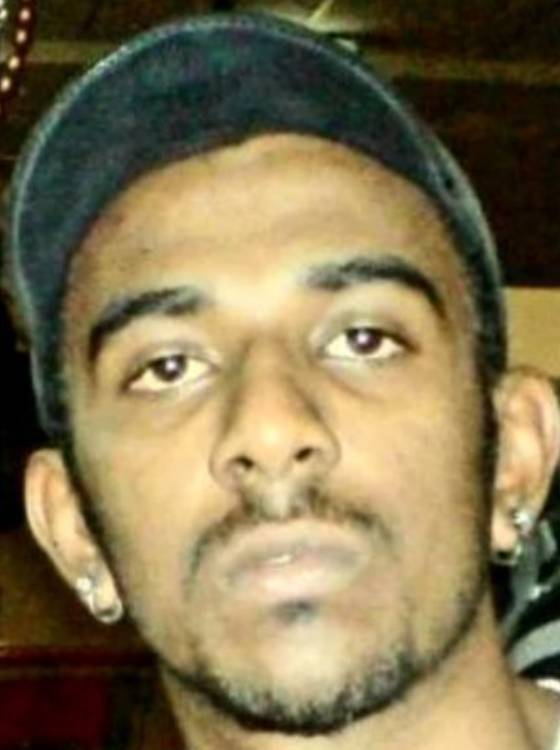 11 years have passed since then, and his execution has been set for 10 Nov.

However, it is argued that his forensic psychiatric evaluation shows an IQ of 69, which is considered an intellectual disability.

He also has impaired executive functioning as well as ADHD.

It is alleged that Nagaenthran was also coerced by a man who assaulted him and threatened to murder his girlfriend.

A psychiatrist also submitted that Nagaenthran was suffering from “an abnormality of mind at the time of his arrest”.

However, this defence was apparently dismissed.

The petition goes on to argue that executing a mentally ill person is prohibited under international human rights law and the United Nations Convention on the Rights of Persons with Disabilities (UNCRPD).

Singapore has signed the latter.

The petition thus argues that Singapore would be violating its obligation of “ensuring that persons with disabilities are treated equally with dignity and respect”.

However, it is anyone’s guess if the pleas will be heard, given Singapore’s tough stance towards drug traffickers.

Family comes down from Malaysia

Due to the proceedings, Nagaenthran’s family has to come down from Malaysia to visit him and make other preparations.

He’ll also be executed on the same week that Deepavali occurs.

Thankfully, through crowdfunding efforts, they’ve managed to come down and stay in Singapore.

But the clock is still ticking in their efforts to save him for execution.

There is an understanding that Singapore’s stance against drug traffickers is meant to dissuade drug addiction here, given where we live.

But it is concerning if the allegations of Nagaenthran’s mental incapacity are true.

The hope is that Nagaenthran’s case can be relooked before his execution date as death is irreversible.