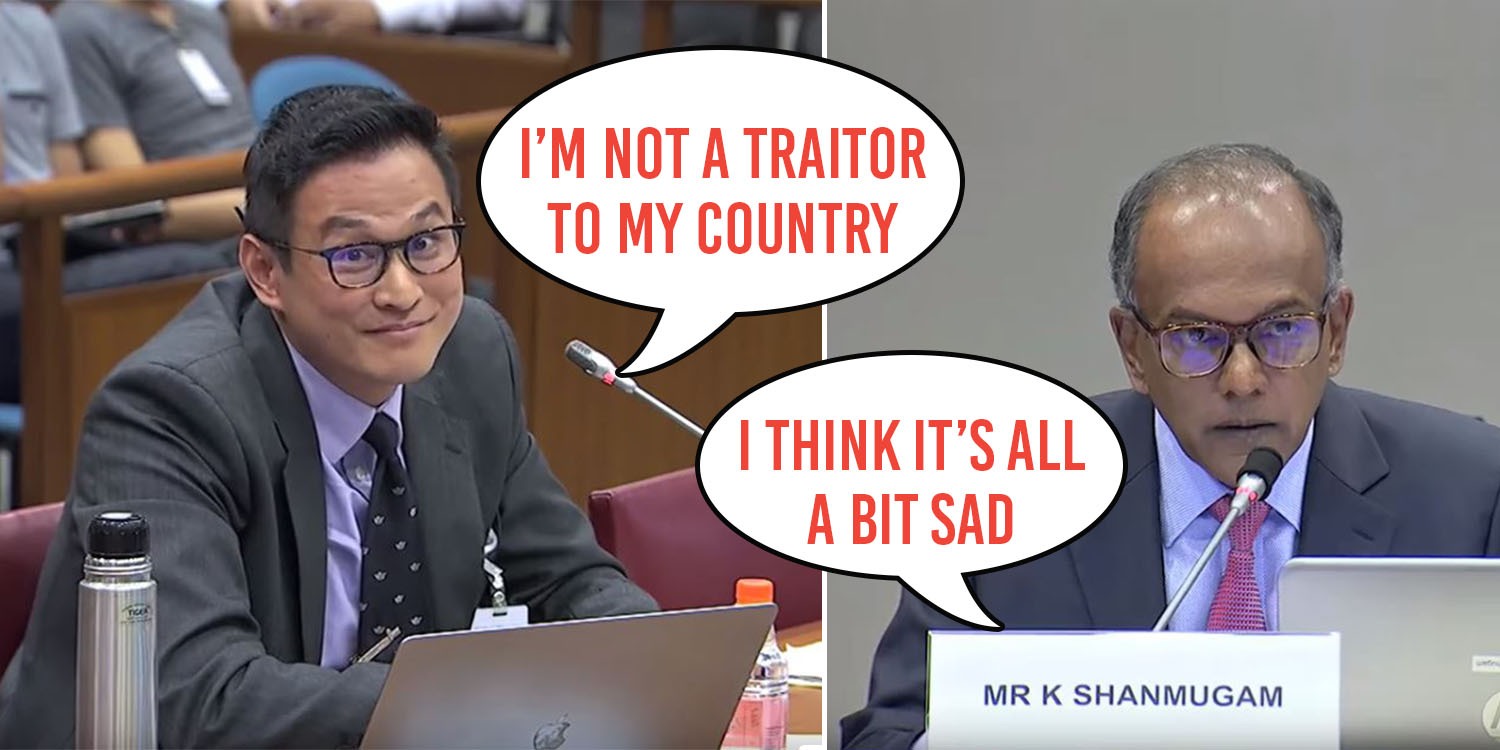 Ex-Olympic swimmer and historian Ping Tjin Thum, aka PJ Thum, has publicly slammed his critics in a post on Facebook dated 3 Sep.

He dismissed the notion that he was “a traitor” to Singapore as “ridiculous and unfounded”.

This comes on the back of Law Minister K Shanmugam and MP Seah Kian Peng’s comments on his recent meeting with Dr Mahathir in Malaysia. Mr Thum began by affirming his love for Singapore,

Any notion that I am a traitor to my country is ridiculous and unfounded. I love my country and my people.

He also stated categorically that he believed that “democracy, human rights” and “freedom of expression” would make Singapore better.

Malaysia as a “beacon of hope”

PJ Thum added that he would never stop fighting for a Singapore that “embrace(d) these values”,

I will never stop fighting for a Singapore that…respects the dignity and rights of each and every individual.

Calling Malaysia a “beacon of hope for democracy” in the region, he stated that he wished for engagement “on the basis of mutual respect”.

His meeting with Dr Mahathir, was intended to “express the hope that many of us feel”.

Singapore shouldn’t “do a Malaysia”

The historian further elaborated that as per his talk in Johor Bahru, he didn’t wish for Singapore to “do a Malaysia”.

Meaning, to pull off an electoral upset and topple the ruling party like Dr Mahathir did with Pakatan Harapan this year.

He simply wished for this,

I want Singapore to do a Singapore. The solution to many of Singapore’s problems lie with Singaporeans.

Singapore must do “a Singapore”

Although Singapore’s political climate and situation are vastly different from our neighbours, Mr Thum thinks we can still learn from their experiences to make our country better.

Human rights are universal, and we can always aspire to improve the quality of our democracy.

Striking out at critics

You may be wondering why PJ Thum has come out publicly to deny that he’s been unpatriotic.

Well, this began with his recent meeting with Dr Mahathir about LGBT rights, which featured other activists like Kirsten Han.

We should never go out and invite someone foreign, a foreign politician, to intervene in our domestic politics. I think that’s an absolute no no.

To get to the heart of the matter, we’ll have to dissect the true intentions of PJ Thum’s meeting with Dr Mahathir.

But we’re almost certain that there are a few complicated political narratives – and parties involved in controlling them – that first need to be untangled.