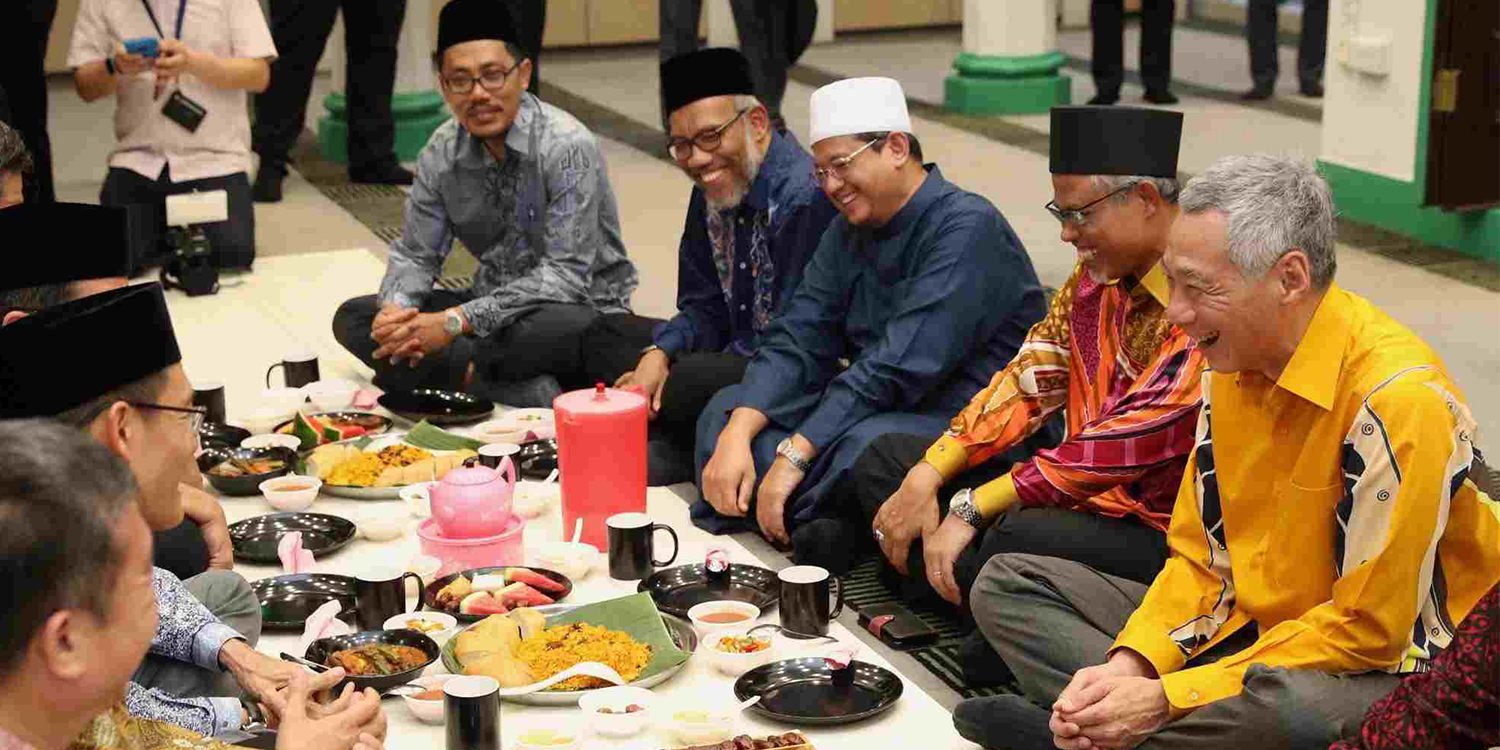 PM Lee Attends A Breaking Of Fast At Alkaff Mosque

Ramadan is a time when our Muslim friends come together for a month of fasting from dawn to sunset.

On Tuesday (28 May), PM Lee Hsien Loong visited the Alkaff Mosque located in Serangoon and broke fast with members of the Muslim community.

He also praised their initiatives which helped to transform the mosque into an inclusive place for worshippers with various needs. 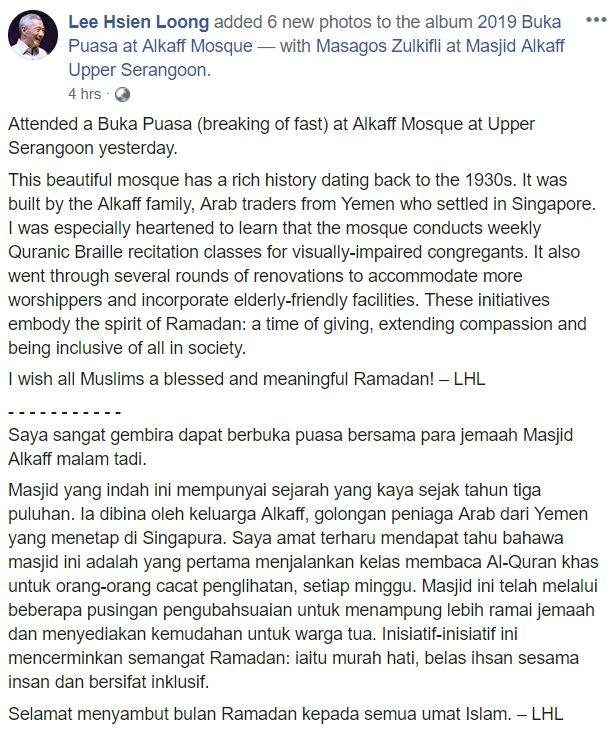 PM Lee joined various members from the Islamic Religious Council of Singapore (MUIS) and mosque volunteers in their Buka Puasa, or breaking of fast, at Alkaff Mosque. 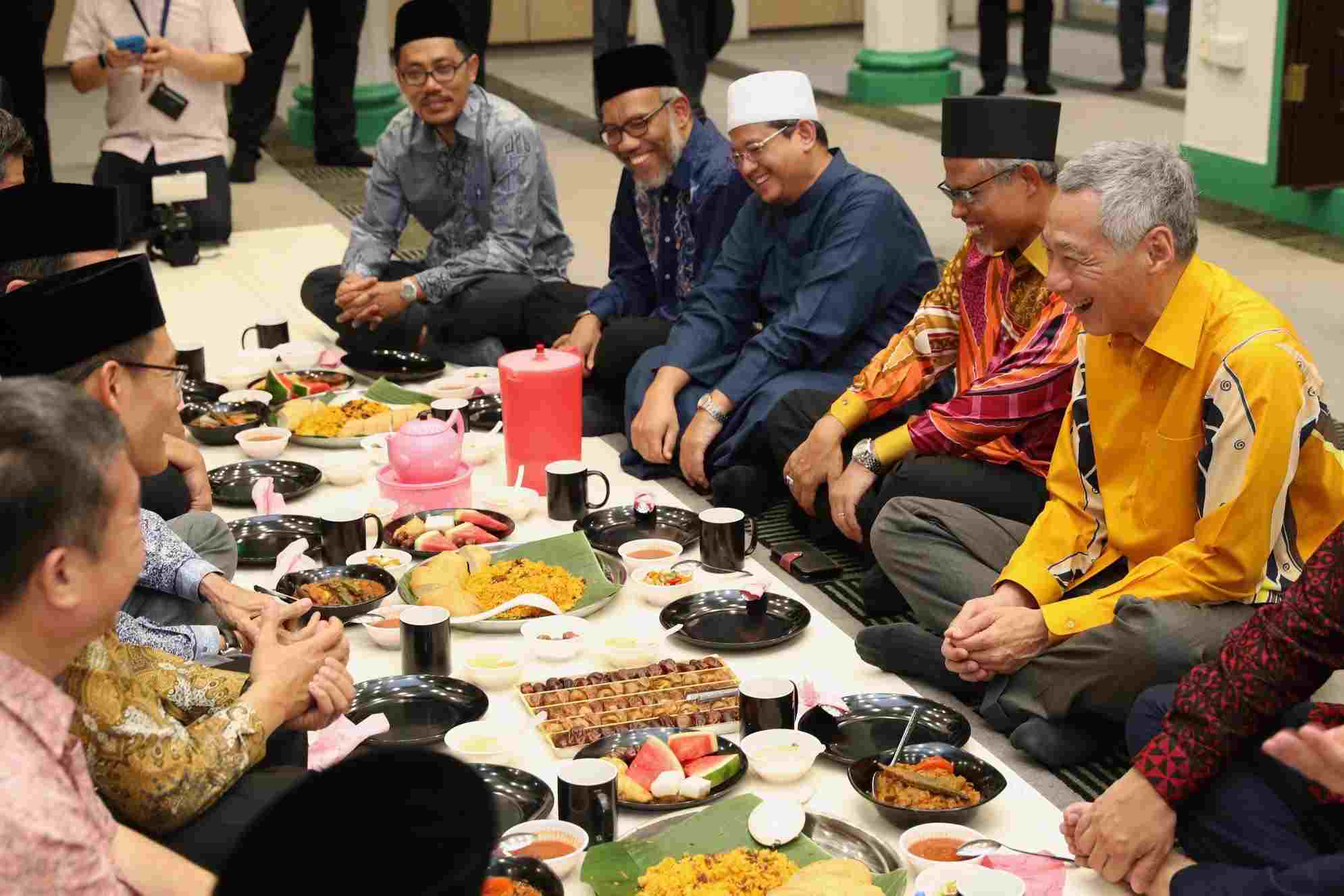 Mr Masagos Zulkifli, Minister for the Environment and Water Resources, was also present at the event. 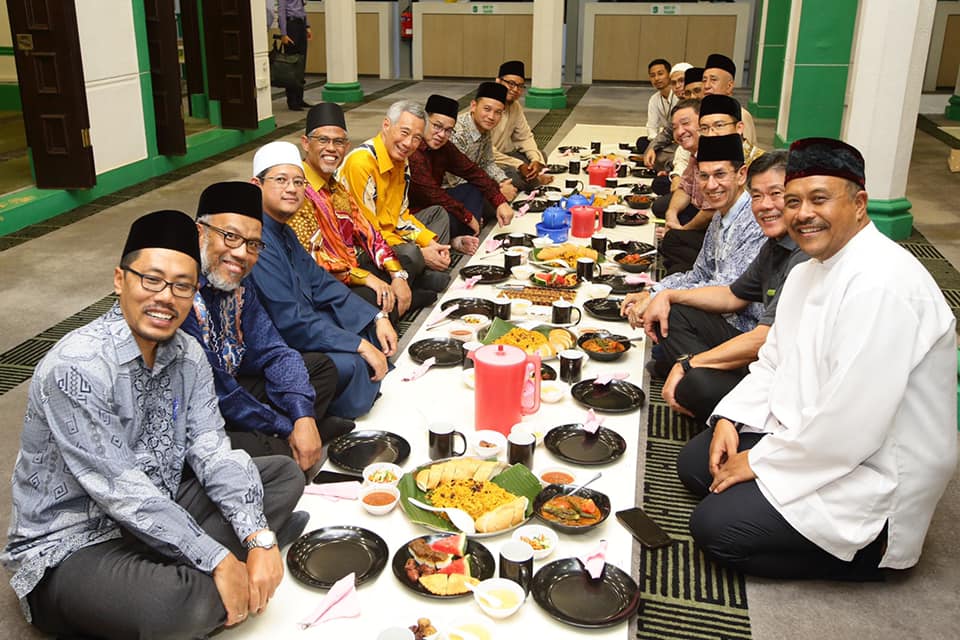 Alkaff Mosque has a rich history dating back to the 1930s when it was built by Arab traders who migrated from Yemen.

PM Lee lauded the mosque for its various inclusivity measures, such as their weekly Quranic Braille recitation classes for visually-challenged devotees.

The mosque has also revamped their facilities to cater for more worshippers as well as the elderly.

PM Lee praised these programmes, adding that they “embody the spirit of Ramadan” of “being inclusive of all in society”.

Work towards a more inclusive society

We are heartened by Alkaff Mosque’s inclusive efforts of catering to worshipers with various needs.

We hope other organisations will be inspired by Alkaff Mosque and will launch similar initiatives in time to come.

With that, we wish all Muslims a blessed Ramadan!