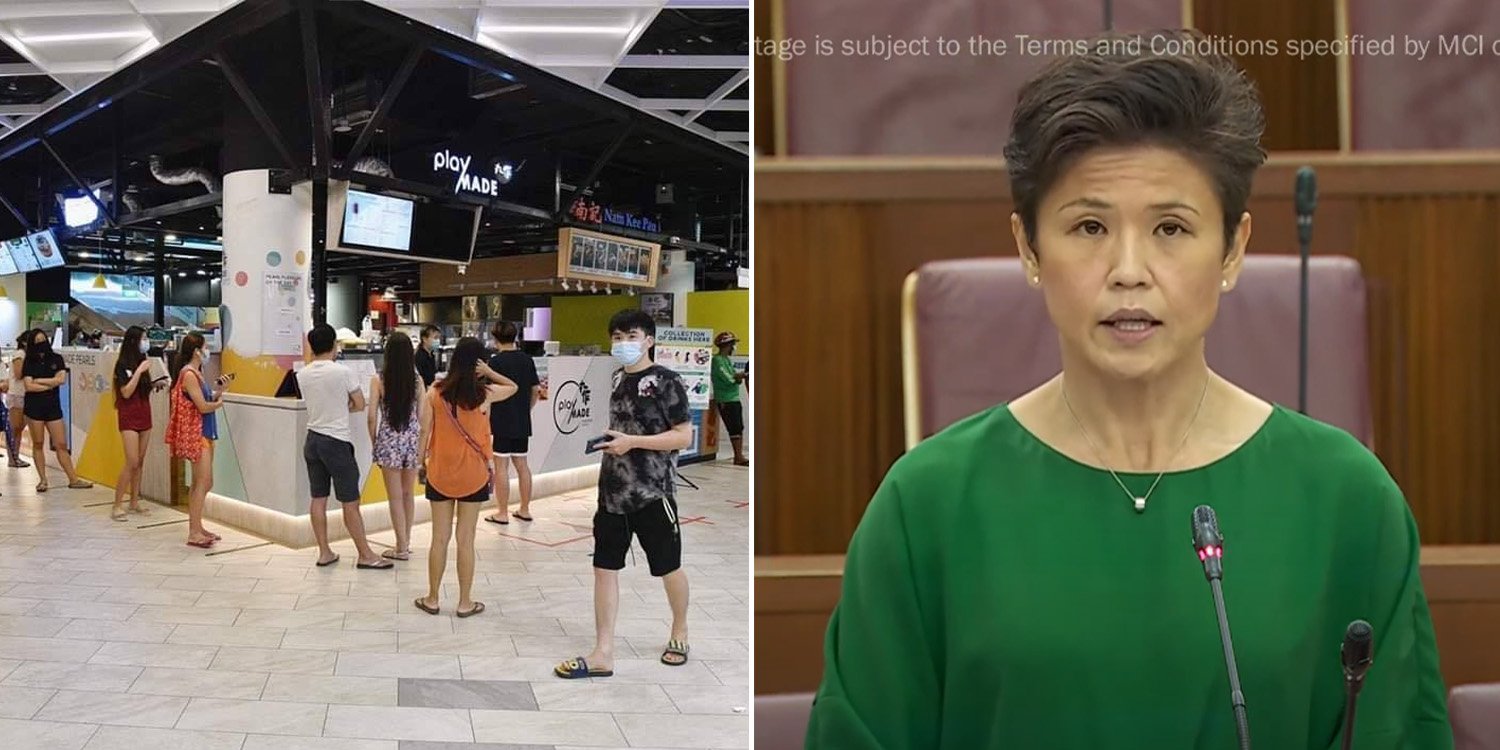 She also called for bars and pubs to be regulated.

Singapore residents’ love for bubble tea (BBT) knows no end. We need only look at the number of BBT outlets around us to know just how popular the drink is. 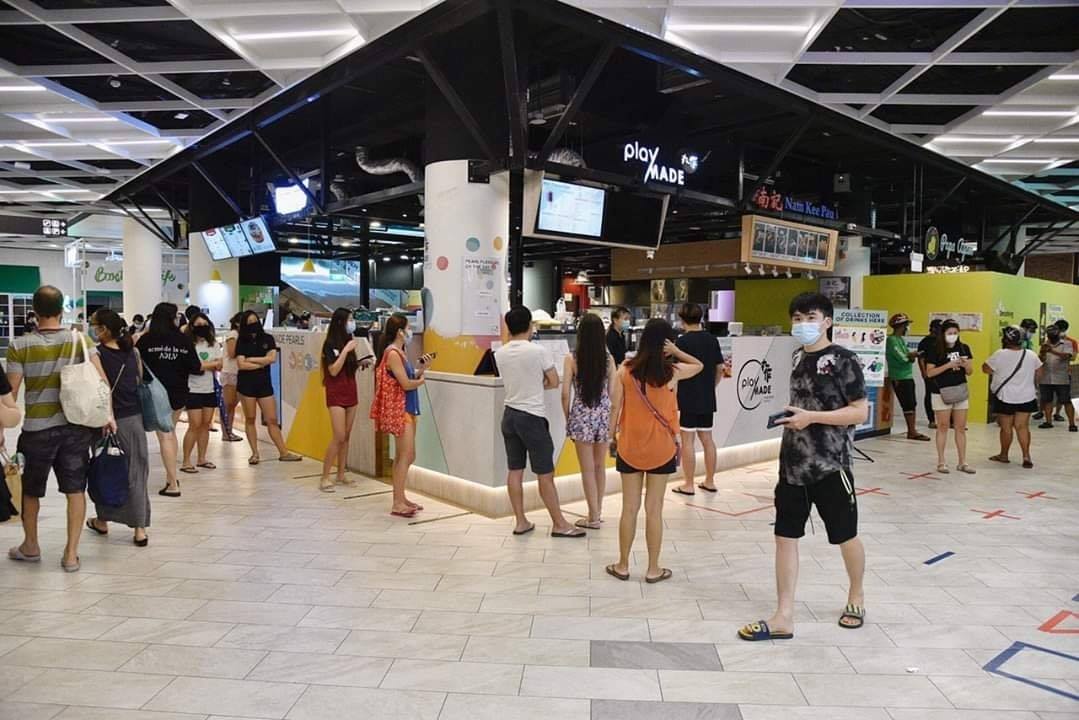 As well-loved as BBT might be, it’s hard to dispute just how unhealthy the drink is. 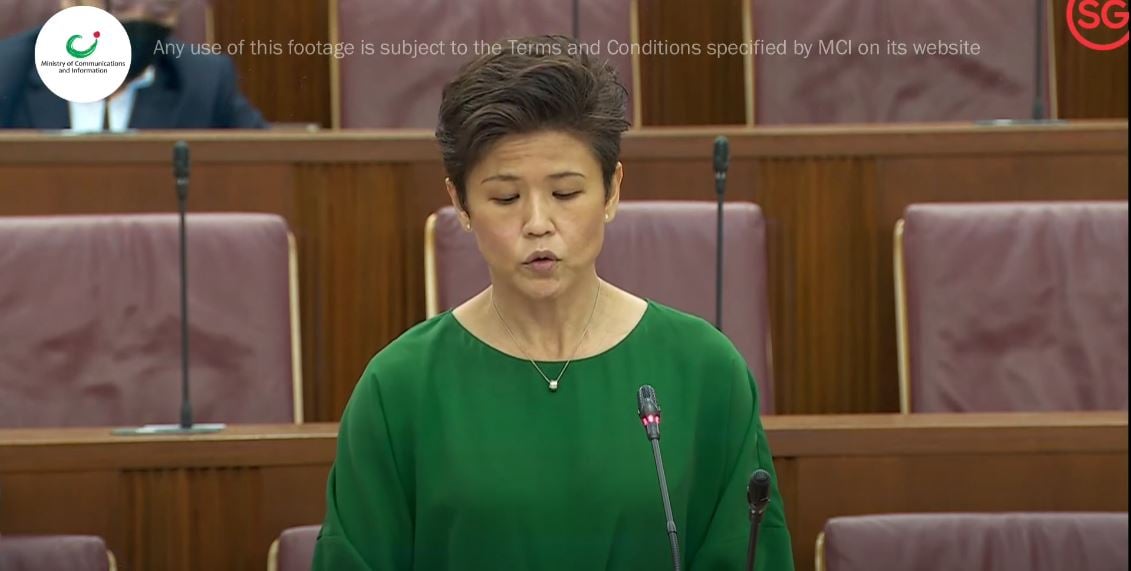 She also called for bars and pubs to be similarly regulated, citing worries about binge drinking and the harmful behaviour which may arise from it.

In her Budget speech on 28 Feb, Ms Poh shared her concern about the “mushrooming of BBT outlets” in Singapore over recent years.

Of particular concern are the adverse health effects that sugary drinks like BBT might cause, including diabetes and obesity.

The Sembawang GRC MP also expressed her worry about the prevalence of binge drinking among young adults aged 18-39.

Apart from health problems, binge drinking may apparently cause other issues such as drunk driving.

According to Ms Poh, individuals in this particular age group are the most likely to binge drink in pubs and bars.

In light of these observations, Ms Poh called for the authorities to look into regulating and reducing the number of BBT outlets, pubs, and bars.

Though the section of her speech was rather short, that didn’t stop netizens from expressing their disagreement.

However, they responded to Ms Poh’s speech with 3 questions,

Safe to say, they were not too convinced by Ms Poh’s suggestions.

This user, for example, wondered why there has been an abundance of maverick suggestions of late, possibly referring to Mr Ang Wei Neng’s suggestion on renewing local university degrees every 5 years.

Another netizen pointed out that BBT isn’t the only source of sugar — rice from cai png is full of sugar too.

Education could be a better approach

Even though sugary drinks like bubble tea are no doubt unhealthy, perhaps education might be more effective in combating overconsumption rather than outright restrictions.

Better still, we hope Singaporeans can organically achieve a diet where they consume all foods in moderation.

What are your thoughts on Ms Poh’s suggestions? Let us know in the comments.